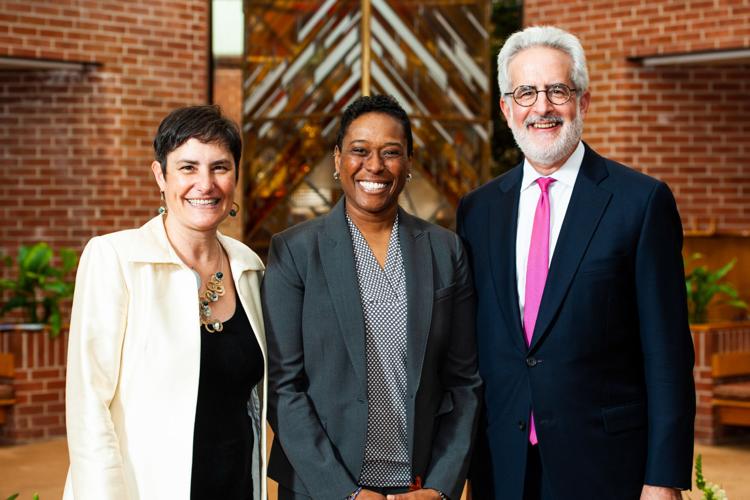 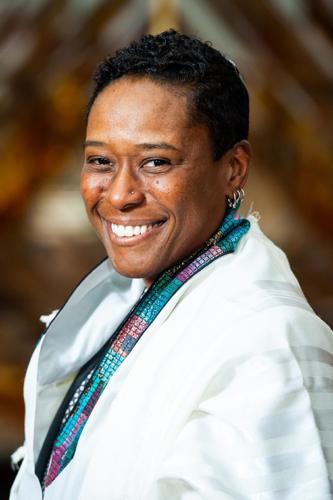 The organization focuses on training world leaders from a progressive perspective for Rabbis and other forms of leaders within the Jewish community. Reconstructing Judaism helps connect the community with resources and point them in the direction.

Lawson will help Reconstructing Judaism create the anti-racism position in hopes of changing the racist norms they have seen in the association by facing the problem head-on.

Lawson is a 2018 Reconstructionist Rabbinical College graduate and served as associate chaplain for Jewish life and Hillel Jewish educator at Elon University in North Carolina.

After receiving a grant from the Jews of Color Initiative, the new role was created to support jews of color within Jewish institutions.

In 2019, a study showed Jews of color make up at least 12 to 15 percent of American Jewry, which shows the need for more diverse leadership.

Rabbi Deborah Waxman, president of Reconstructing Judaism, leads the organaziton and developed the new position of racial diversity, equity, and inclusion with Lawson.

Waxman explained to understand the racism within the Jewish community, we have to look back at the history. The dynamic between the Jews and African Americans started in the late 1800s when a vast population of Eastern European Jews migrated to the United States. At the time, there was a strong alliance between the two communities after being discriminated against by the white society.

After World War II, things began to change for Jewish people. They began to be accepted as part of the white community. They began to see more equality, leaving the civil rights movement behind while African Americans were still fighting for their equality.

Though there are Jewish people who are diverse and have many skin tones, Waxman explained that because the predominantly Eastern European movement seen in America with white skin have ultimately dominated the leadership within the Jewish community.

"The last couple years, there's been a recognition — but there is this significant percentage in our community, and they were being subjected to the kind of invisibility or microaggression or more extreme racism within the Jewish community," Waxman said.

Waxman said people have been focusing on this issue for decades but has seen a significant push within the past five years.

"There have been more and more efforts to take those blinders off and investigate white privilege," Waxman said.

To do so, Rabbi Lawson's position will be to take those steps in the movement for students to understand and to educate against racism and injustice.

"This past year, we recognized we need to do a better job, especially around racism and injustice," Lawson said.

As a Black, female, gay Rabbi, Lawson has experienced homophobia, racism, and sexism within the Jewish community.

"All the Jews of color who I know currently serving in leadership positions in the Jewish world- I don't know a single one that didn't face racial bias during the hiring process," Lawson said.  "I don't want future Rabbis of color to experience the racism that I've experienced."

On why choosing Lawson for the role, Waxman said, "She is really successful and really powerful with media and a lot of different audiences — and she is hopeful, which I'm so inspired by."

With this position, Lawson's responsibilities include working with staff and leaders to prioritize diversity and inclusion, ensuring mentorship and developing courses and curricula focusing on race, and anti-bias training when hiring and welcoming others to create an inclusive environment for Jews of color.

Lawson will begin her role in March but explains that this is just the beginning of something much bigger.

"This is a long hall — this isn't a fix everything situation — I have a lot of support, and this is going to be a long slow marathon," Lawson said.