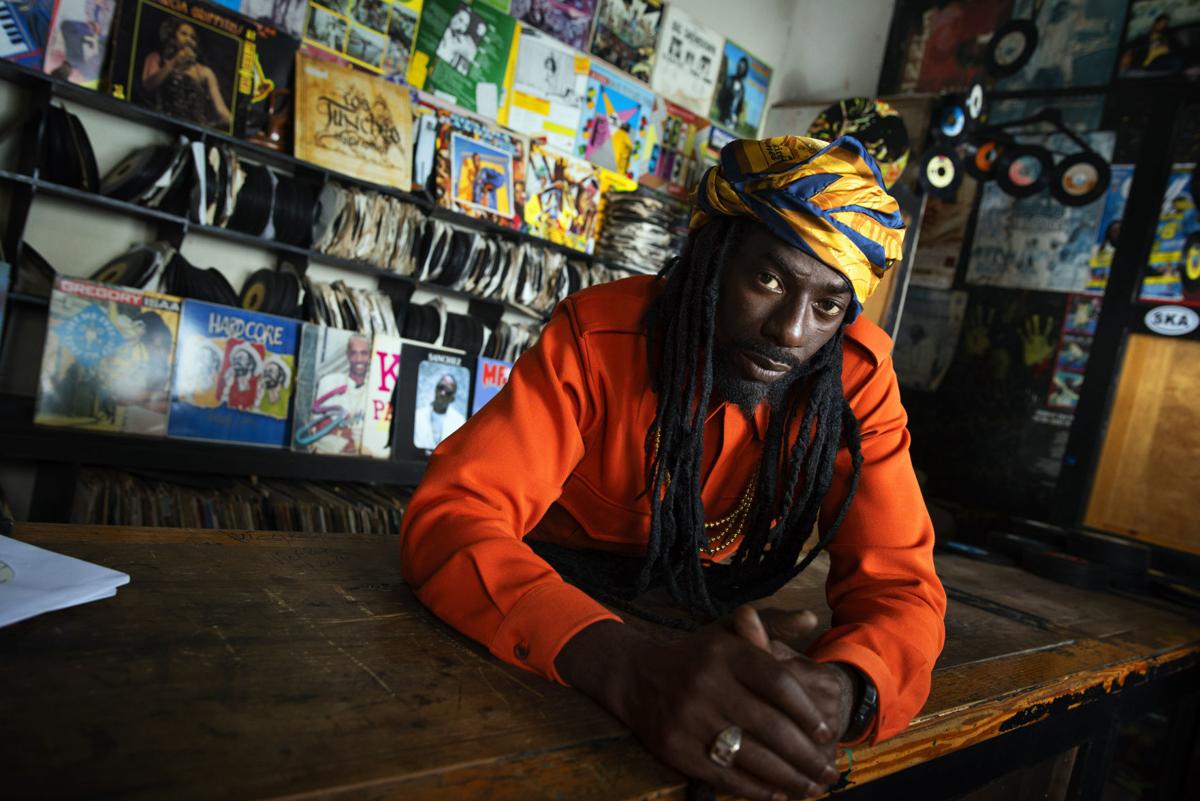 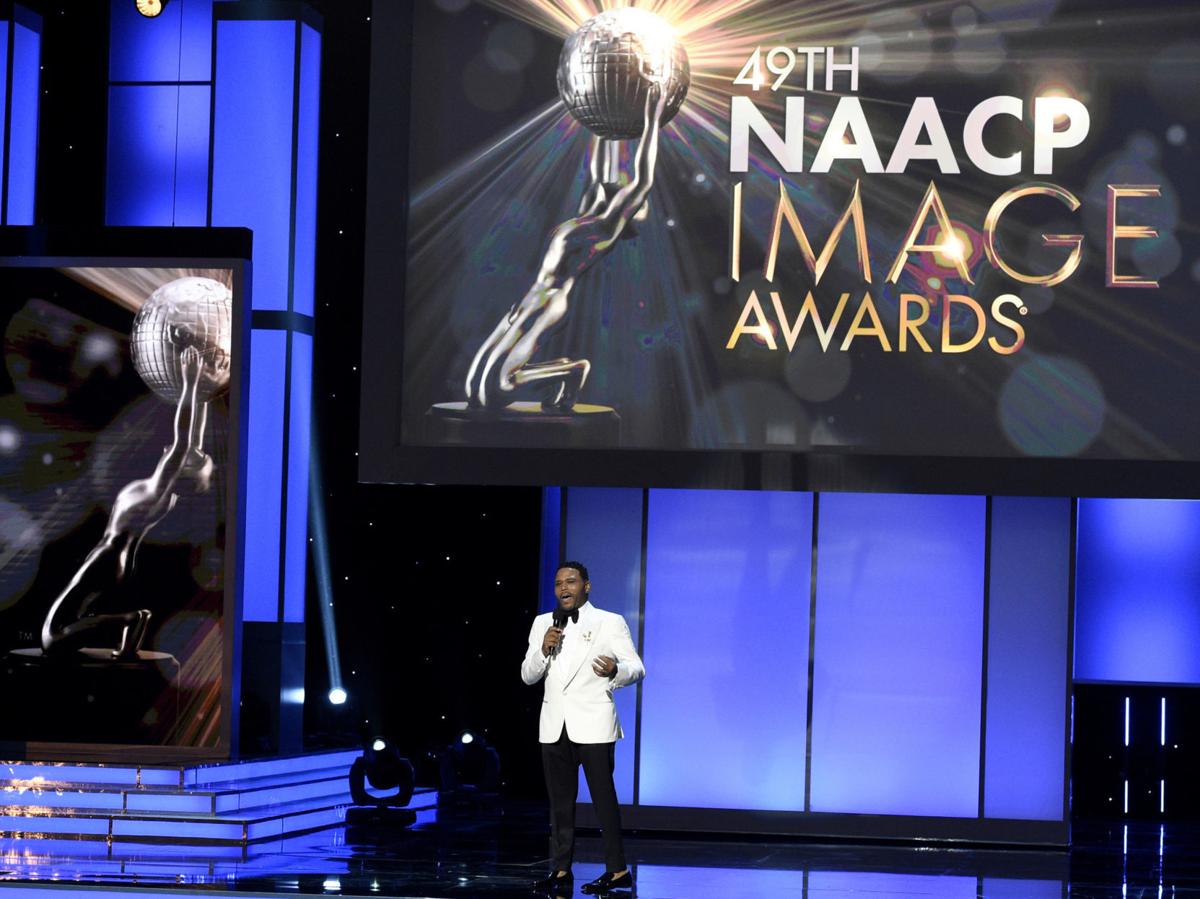 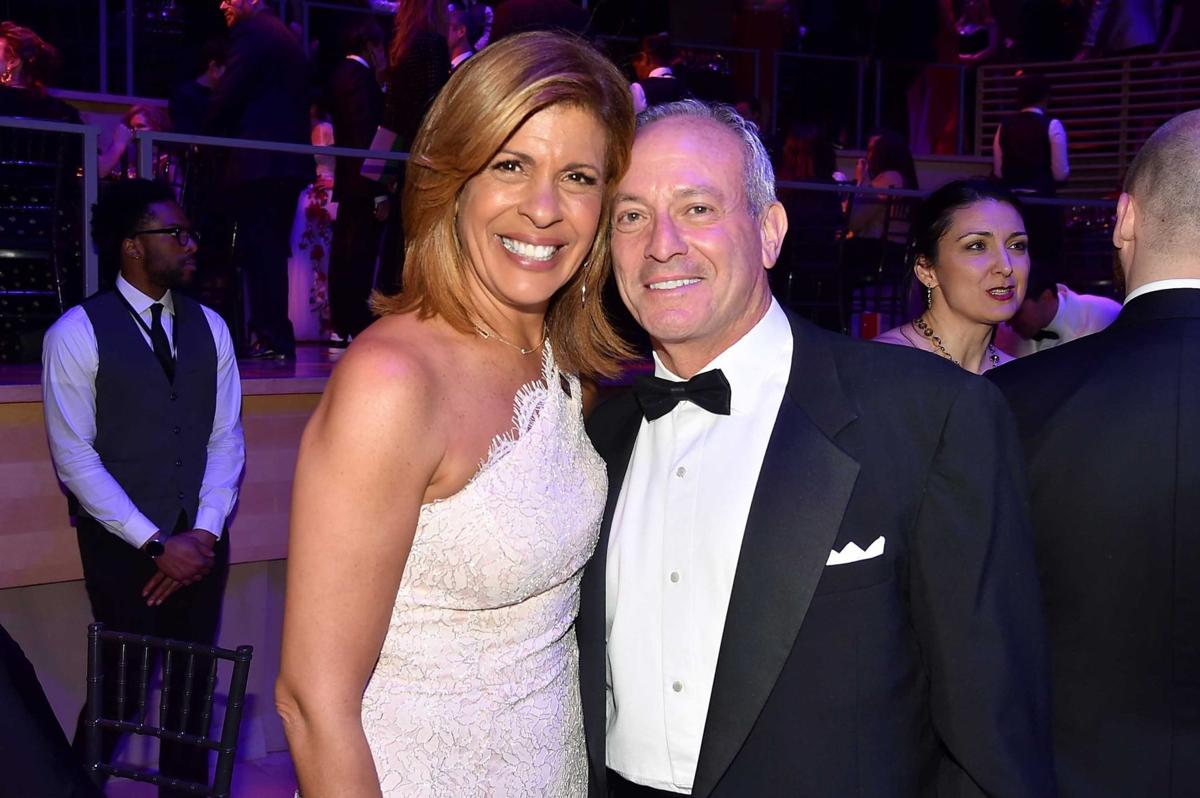 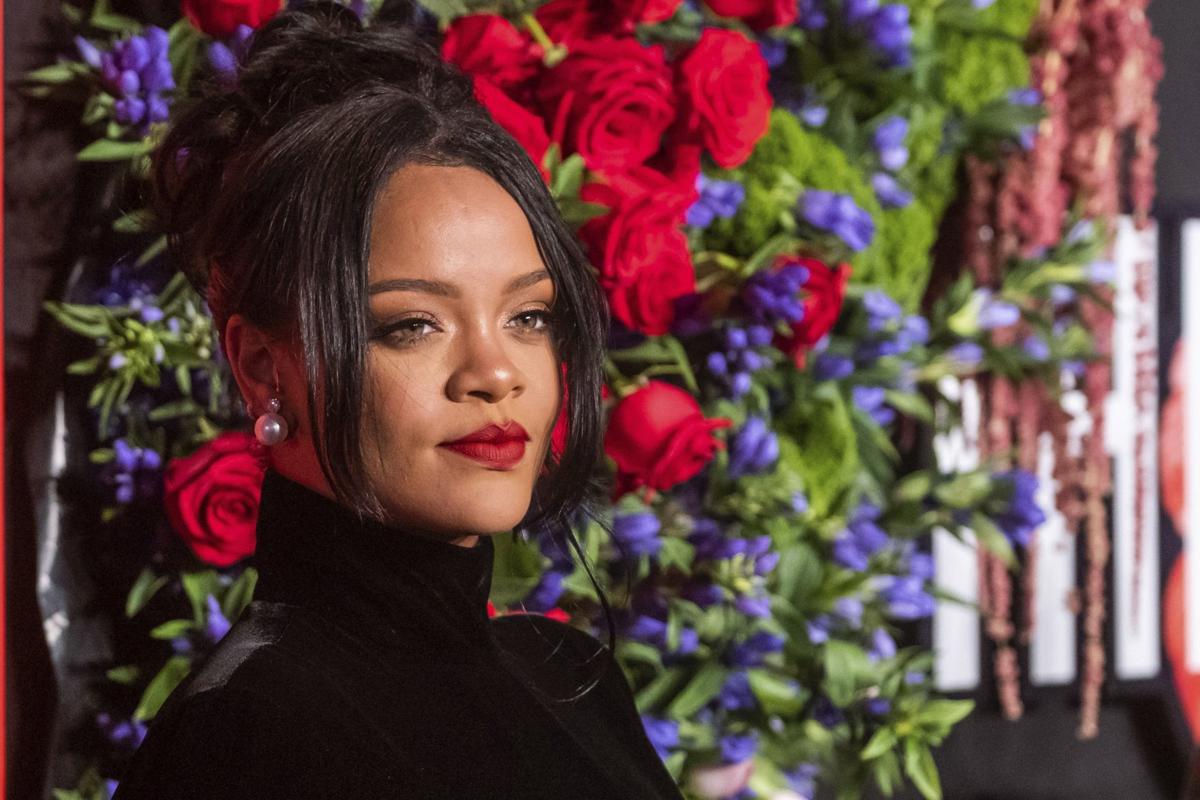 NAACP Image Awards to be on BET for first time

LOS ANGELES — The NAACP Image Awards will be televised for the first time on BET.

NAACP and the cable network announced Monday that the 51st awards ceremony will be held in Pasadena, California, on Feb. 22. The event will spotlight the contributions of the NAACP and its impact on the community.

NAACP President and CEO Derrick Johnson says the collaboration between the organization and BET will be “critical to reaching our shared communities” before heading into the 2020 election and Census.

Nominees for the awards will be announced Jan. 9.

Beyoncé was named entertainer of the year at the previous awards in March. Her husband, Jay-Z, received the President’s Award, and the Marvel film “Black Panther” won several nods, including best motion picture.

Rihanna loves to be on-theme.

TURIN, Italy — The beauty mogul, 31, hit up the UEFA Champions League soccer match on Tuesday night with a very appropriate — and expensive — accessory. Riri and her brother Rorrey Fenty watched Juventus play Atletico Madrid at Allianz Stadium in Turin, Italy and she sported a Louis Vuitton monogram-covered soccer ball for the occasion.

Though the leather carrying case and strap makes the ball easy to transport, it is not in fact a purse. Rather, it’s a limited-edition design that was created for the 1998 World Cup in France; a pre-owned version of the portable ball is available at What Goes Around Comes Around for $3,500.

To complete her look, Rihanna wore a monochromatic brown outfit, all from her Fenty clothing line, including a sweatshirt ($400), shearling jacket ($3,660) and scarf ($760). She accessorized with Fenty sunglasses ($250) and Louis Vuitton ankle boots ($1,295).

It seems that Rihanna chose sides at the game: She posed for photos with a custom “Riri” Juventus jersey.

Hoda Kotb gets engaged to financier

NEW YORK — Congratulations are in order for Hoda Kotb and Joel Schiffman.

The “Today” co-anchor broke the news Monday on her show to the delight of her coworkers.

“I have to tell you something that a friend of mine, a friend of ours, asked me to let you guys in on a secret,’’ Kotb said. “I’ll give you her initials. Her initials are Hoda Kotb, and she’s engaged.”

She then pulled out her hand from under the desk where she had been hiding her sizable engagement ring.

Cue her co-anchors going nuts over the news.

The couple have been together for six years and are the parents of adopted daughters Haley Joy, 2, and infant Hope Catherine, who joined their family in April.

Kotb said Schiffman popped the question over the weekend during dinner on the beach while the pair were vacationing.

“And he was like, ‘I have something else I would like to say,’” she said. “He said some beautiful things and then he got down on one knee. He said ‘Would you be my wife?’’’

She said she was totally surprised by the proposal.

Kotb also joked about how they were going to tell their young daughters, “Your parents are going to get married.”

On Friday Roc Nation announced the partnership with the reggae and dancehall king, whose comeback concert held earlier this year in his native Jamaica was one of the country’s largest shows. More than 30,000 people attended the concert.

Banton, 46, will celebrate the new deal with Friday’s music video release for his song “Steppa.” The performer released his first album in the earlier ‘90s and he’s become one of the important and respected acts in reggae. “Before the Dawn,” his last album released 2010, won the Grammy for best reggae album.

Banton was released in December 2018 after serving seven years in federal prison on drug charges.