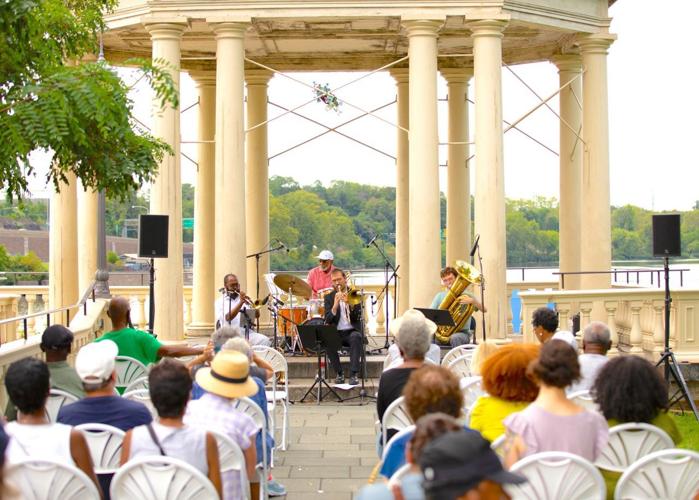 The Marcell Bellinger quartet play in the Gazebo behind the Fairmount Water Works. — Photo: Shaun Miller 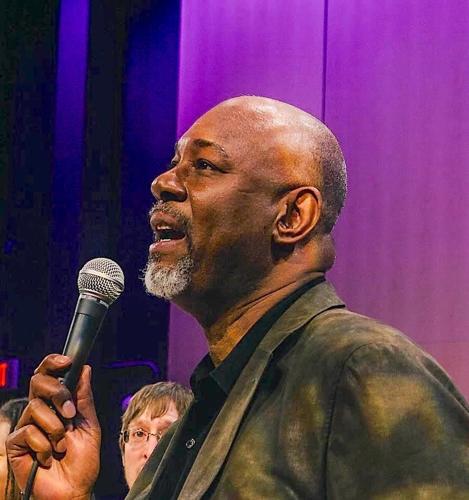 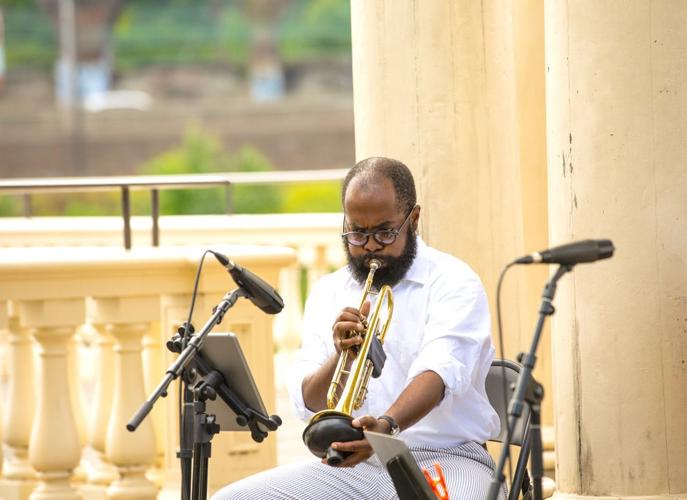 The Marcell Bellinger quartet play in the Gazebo behind the Fairmount Water Works. — Photo: Shaun Miller

“Pool” is a museum exhibition featuring a curated collection of powerful art installations and informative experiences, including rarely seen archival film footage and photographs that explore the history and contemporary implications of segregated swimming in America. It also investigates the role of public pools in the United States with the goal of deepening understanding of the connection between water, social justice and public health.

The “Pool” exhibition features photos, interviews with civic leaders, activists, professional swimmers, lifeguards and others, who talk about their experiences in swimming pools over the years.

Over the summer, the exhibition also presented “Splash/Concessions,” a series of special events curated by the founder and director of the Philadelphia Jazz Project, Homer Jackson and Valerie Erwin, executive chef of Geechee Girl Rice Cafe.

“‘Splash’ was a series of newly composed musical performances I put together that began in July and continued on alternate weekends throughout the summer,” Jackson explains.

Each was created specifically for this exhibition, and the final performance will be held in the gazebo behind the Fairmount Water Works on Saturday, Sept. 24, from 3 to 5 pm.

The last offering of the season will be the Marcell Bellinger Brass Quartet with music created by Bellinger, a trumpeter, band leader, arranger/composer and educator, along with Paul Geiss, a Philadelphia-based trumpet player and composer. “The Price of a Rainbow” is the title of their piece, Jackson explains. “It is a New Orleans Brass band-inspired musical investigation of the ongoing impact of Hurricane Katrina, and the intense human and financial costs of global warming.

“We talked about the widespread devastation Katrina had caused to the people of New Orleans, and how it scattered them,” Jackson notes. “And we imagined seeing a rainbow with a pot of gold at the end of that rainbow. But what a price had to be paid for that pot of gold. Global warming will make that price last for a long, long time.

In between thirty minute musical sets, the “Concessions stand,” organized by Erwin will be open and serving food prepared by local entrepreneurs of color. Jackson says it was Erwin who came up with the idea of using the word “Concessions,” which, in this case, has a double meaning. “One stands for the food that is served, and the other stands for all the concessions Black people have had to make in order to be part of this country’s history.”

And if everything goes according to plan, Jackson is hopeful he can present a series of new performers next year.

“For me, it’s all about the music,” he says. “Here we have a purpose to connect with people. Entertainment can be a range of different things, so I was very excited about making something like this happen, something that might even change lives.

“And finally,” he offers, “this is a chance to give artists a chance to create something from the ground up.”

Splash/Concessions at the Fairmount Water Works is slated for the last Saturday in September. It marks the final presentation for the year. For more information, visit fairmountwaterworks.org.