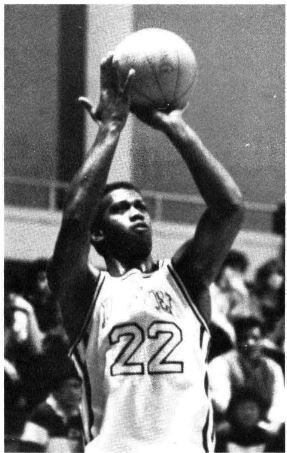 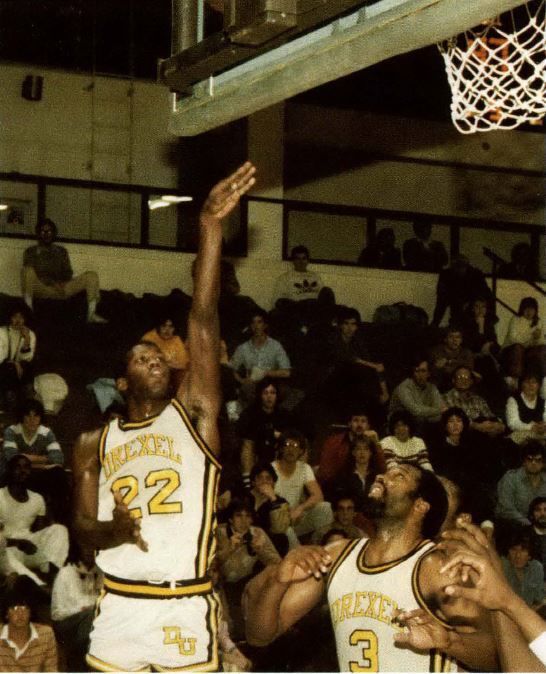 Walt Fuller, who was an outstanding basketball player at Monsignor Bonner and Drexel University, passed away on March 30, 2021. Fuller was 56.

Fuller was an All Catholic League standout at Bonner. He had a great high school career prior to coming to Drexel University.

Fuller was a three-year starter during his college career at Drexel. He was a two-time co-captain and was named the team’s Most Valuable Player for the 1985-86 season. That year, Drexel won the East Coast Conference championship and landed a spot in the NCAA tournament, where they played Louisville in the first round. Fuller scored 1,159 points in his career.

After his playing career, he became a Division I basketball coach. He was an assistant at Drexel for six years (1988-94). During those years, he recruited former Overbrook High and NBA star Malik Rose to Drexel. He helped lead the Dragons to the 1994 NCAA tournament with Rose. The Dragons won the North Atlantic Conference championship and earned a trip to the NCAA tournament.

Following a six-year stint with the Dragons, he became an assistant at William & Mary in 1997-98. After that, he joined the staff at the University of Virginia where he worked under former head coach Pete Gillen from 1998-2005. During those years, he helped the Cavaliers make five straight postseason appearances including a trip to the 2001 NCAA tournament.

Fuller came back to Philadelphia to become an assistant coach at La Salle. He was on the Explorers’ staff from 2005-10.

Fuller also held assistant coaching positions at University of Alabama Birmingham and the University of Maryland Baltimore County. He had a 25-year career as an assistant basketball coach.

Funeral arrangements for Fuller have not been announced at this time.