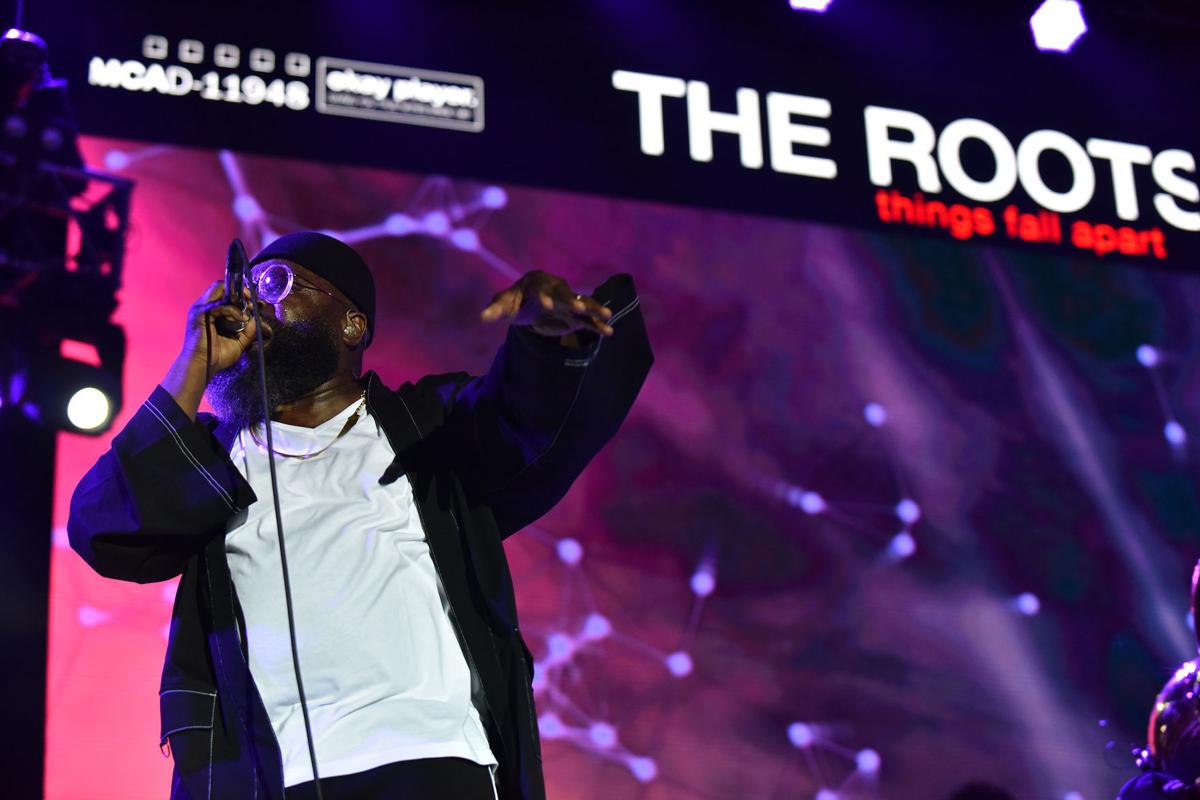 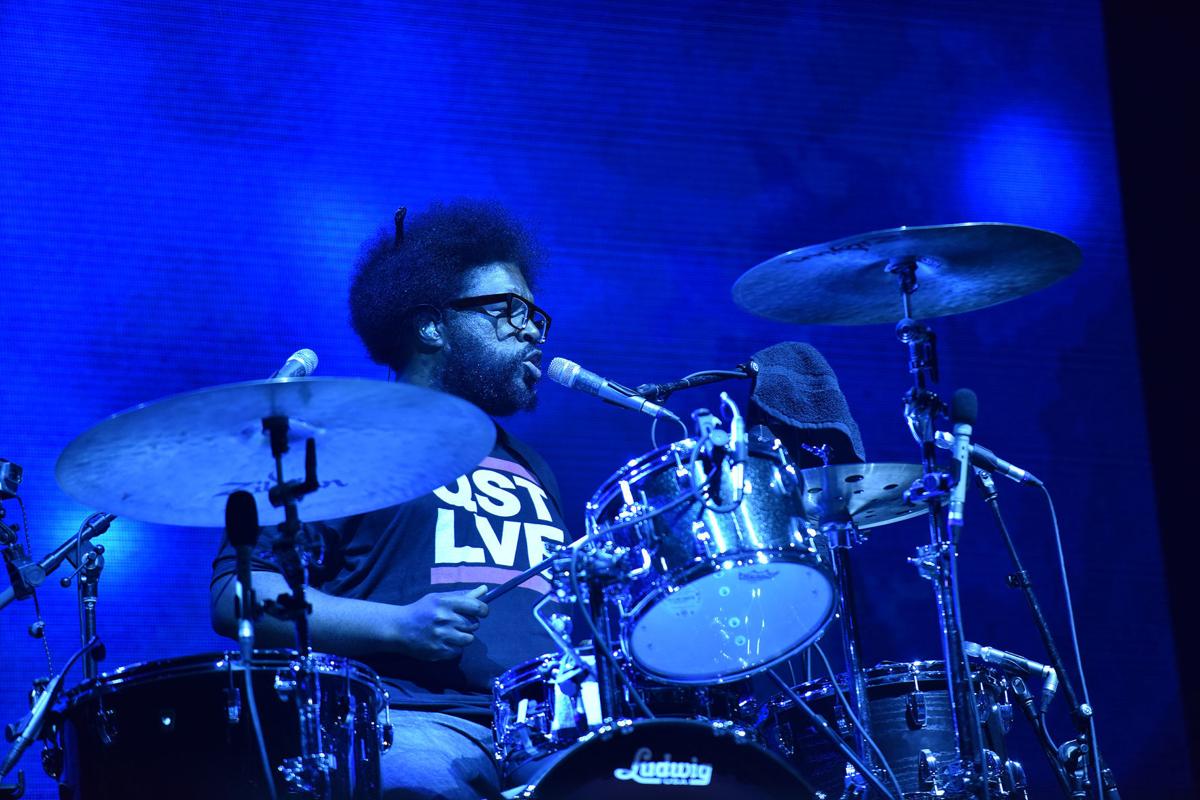 Taking over the Mann Center in Fairmount Park for the second year in a row, tickets for the Roots Picnic — Philly’s biggest hip-hop party — go on sale Friday at noon.

The lineup was announced this week for the all-day fest scheduled for Saturday, May 30. It includes roughly 20 music performances from the concert’s namesake The Roots — which will perform a special tribute set to R&B and soul music featuring Philly’s own Grammy-nominated virtuoso Musiq Soulchild, New York-based vocal trio SWV and singer-songwriter Brandy.

And as per usual with a Roots-led show — Philly artists are ever-present among the lineup.

North Philly-raised Meek Mill is one of the headliners. Mill — who dropped his uplifting song and video with Justin Timberlake for “Believe” last week — had an interesting 2019. Over the summer, a Pennsylvania appeals court overturned the rapper’s conviction in a drug and gun case that kept him on probation for over a decade.

Other Philly faves opening the festival include nine-piece hip hop group Hardwork Movement. The collective sold-out a jam-packed, intimate performance at Johnny Brenda’s over the summer.

West Oak Lane-raised DJ Diamond Kuts, who became the first woman to DJ on Power 99, is back spinning at the Roots Picnic once again. In the past, she’s spinned for Barack Obama and has worked closely with rappers Nicki Minaj and Lil Uzi Vert.

Aquil Dawud — the child of Philly neo soul duo Kindred the Family Soul — will also be an opener for the day. He released his debut single “Summer Day” back in September.

More artists to check out at the picnic: Thundercat, who performed a bubbly, funky Tiny Desk Concert at NPR last year. You can get a taste of the West Coast bass aficionado’s music during his performance at the Fillmore on March 22.

Live podcast shows have also become an unexpected trend over the years at the concert. Questlove Supreme podcast will do a live taping. The Read — a podcast focused on hip-hop and pop culture’s “most trying stars” will also do a live show, along with Around the Way Curls, a podcast featuring two Philly-bred best friends that talk about anything from the Afro-Latinx identity to Black wealth..

Last year, the festival at its new location drew 50,000 fans to West Philly, according to reports, 50% more than the event drew in the past while at Festival Pier on Penn’s Landing.