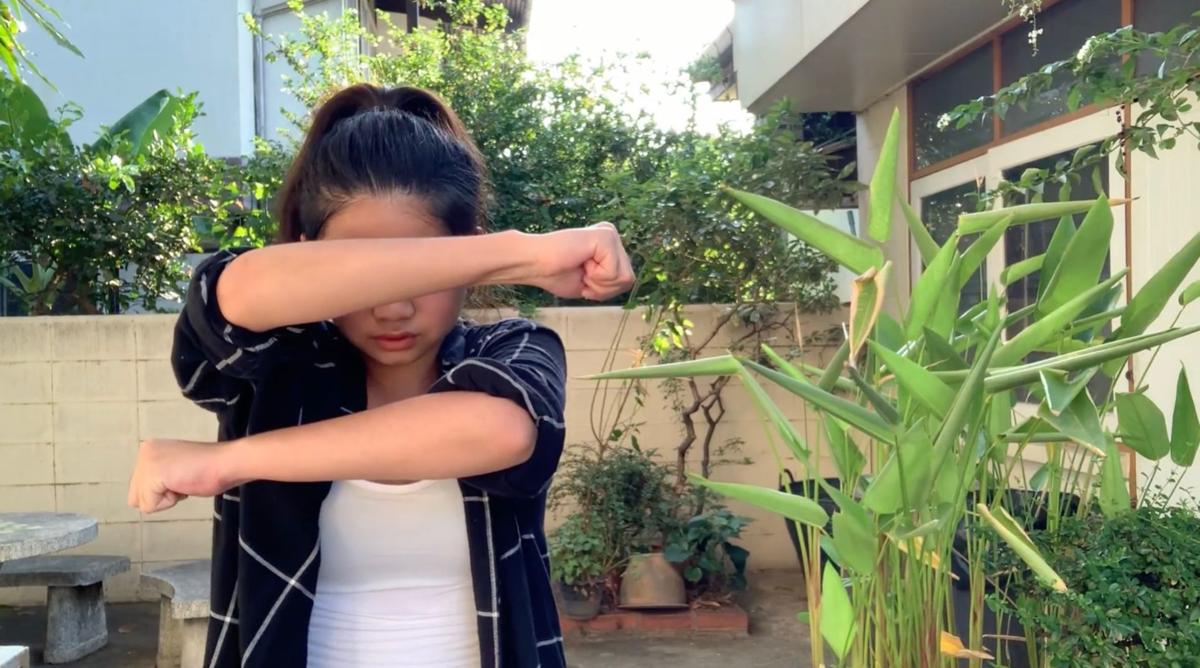 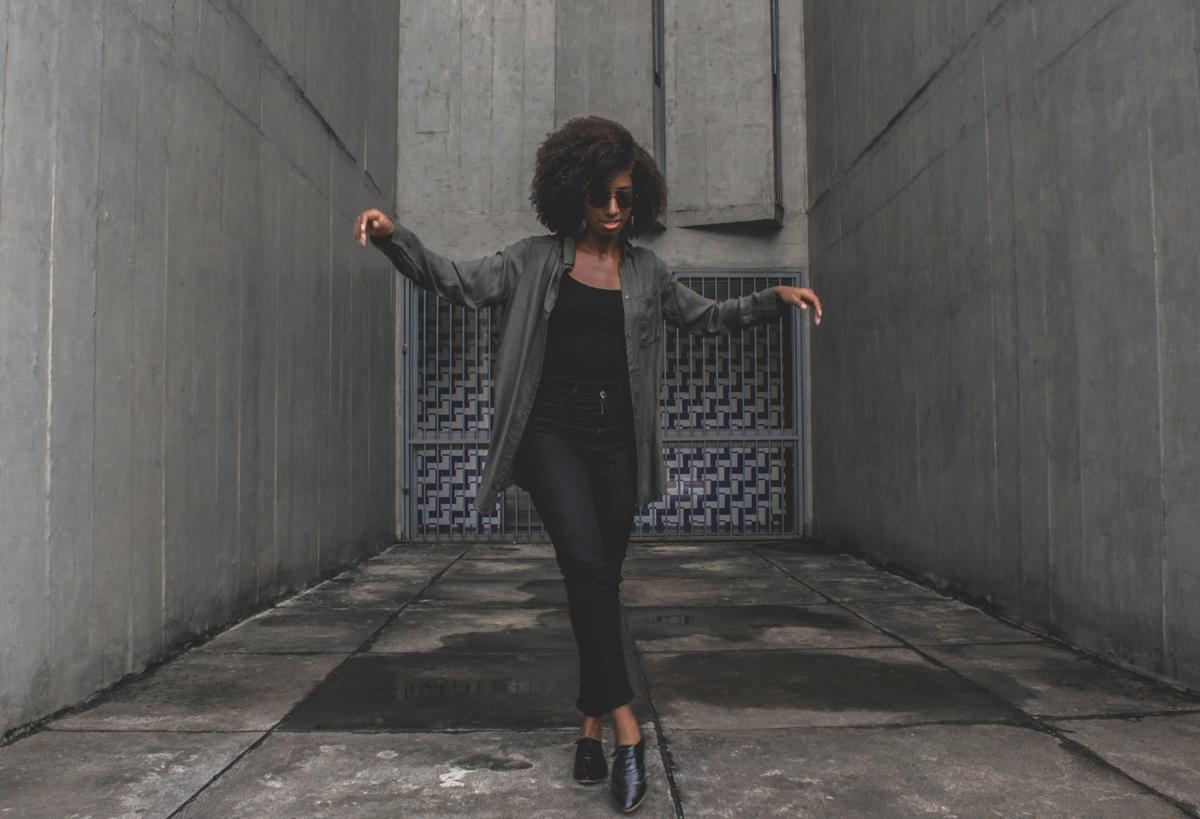 The assumption is this shutdown will eventually pass, and theaters can all get back to what they were doing before, on stage in front of a live audience. —Unsplash photo/Lucas Lenzi 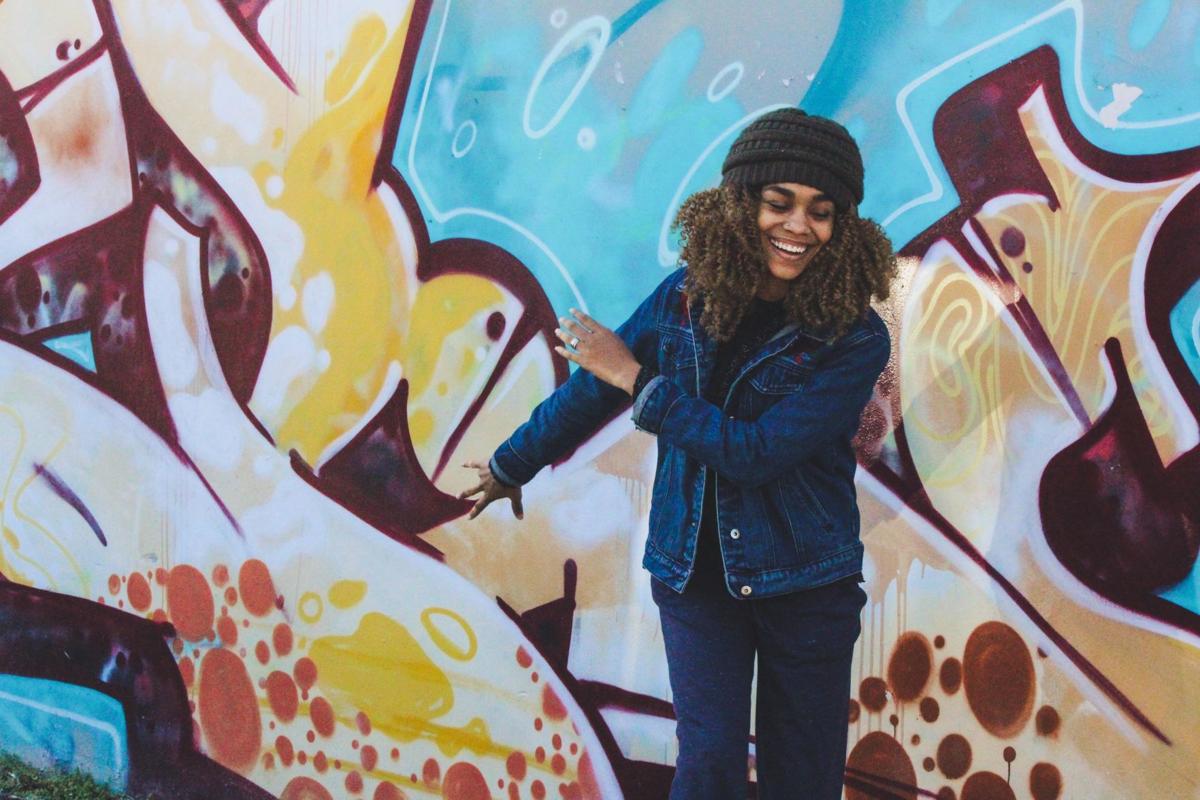 The coronavirus lockdown has forced people to perform in a bubble. —Unsplash photo/Paulette Wooten

The assumption is this shutdown will eventually pass, and theaters can all get back to what they were doing before, on stage in front of a live audience. —Unsplash photo/Lucas Lenzi

The coronavirus lockdown has forced people to perform in a bubble. —Unsplash photo/Paulette Wooten

“Hi, everybody,” said Iris, trapped in an apartment overlooking Rittenhouse Square. She has a vague Southern slide in her voice (we find out later she’s originally from Tennessee). She does a quick shot between halting sentences to gird herself through this video confession on YouTube.

Iris, played by Hannah Wolff in the online play “Phyre,” lives during an extended, unexplained quarantine that has lasted for at least six months. She was granted permission to travel to Philadelphia in order to care for her ailing grandmother, but then her grandmother died.

“Here I am, alone in her big ol’ apartment looking over Rittenhouse Square which I still have not really been in,” said Iris, looking out the darkened window. “I feel alone in the world.”

Like rolling a message into a bottle cast onto the ocean, Iris turned to the internet to try to connect with strangers. She picks up a ukulele and plays the Iris Dement song “Our Town” to the camera.

“Phyre” is a play designed for the internet, its elements living on the web’s various communication platforms.

“Zoom chatting, social media posting, TikTok-ing, quizzes. All the activities we are doing now are what they are doing in their fictional world,” said Brenna Geffers, co-founder of the Die-Cast Theater company. “I looked at reddit as a narrative structure.”

Die-Cast describes itself as an immersive theater company, tailoring original productions to specific locations. The team had been working up a 9-hour durational performance for a hotel room in Miami as part of a festival of installation art, but the pandemic shut that down.

So the company dusted off an old idea from two years ago, “Pre-Phyre,” inspired by the disastrous Fyre music festival, about people trapped on an island, forming tribal alliances. The team revived those characters for this story of a cult wooing new members into its ranks during a forced lockdown.

It fits our current moment. All the action takes place online in a world where interpersonal contact is taboo.

Since the COVID-19 pandemic hit our region last month, performance artists and theater companies have scrambled to find ways to connect with audiences online. Many have created videos and live streams of performances at home. The assumption is this shutdown will eventually pass, and theaters can all get back to what they were doing before, on stage in front of a live audience.