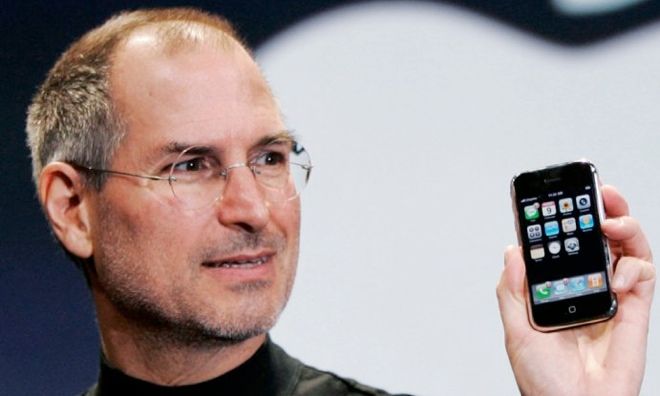 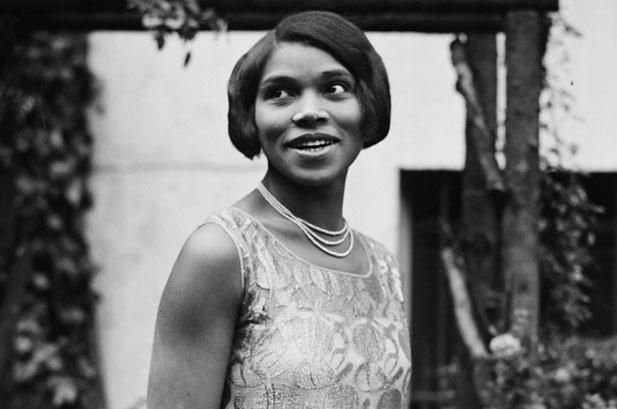 Jan. 9, 2002: Michael Jackson receives the Artist of the Century award at the American Music Awards.