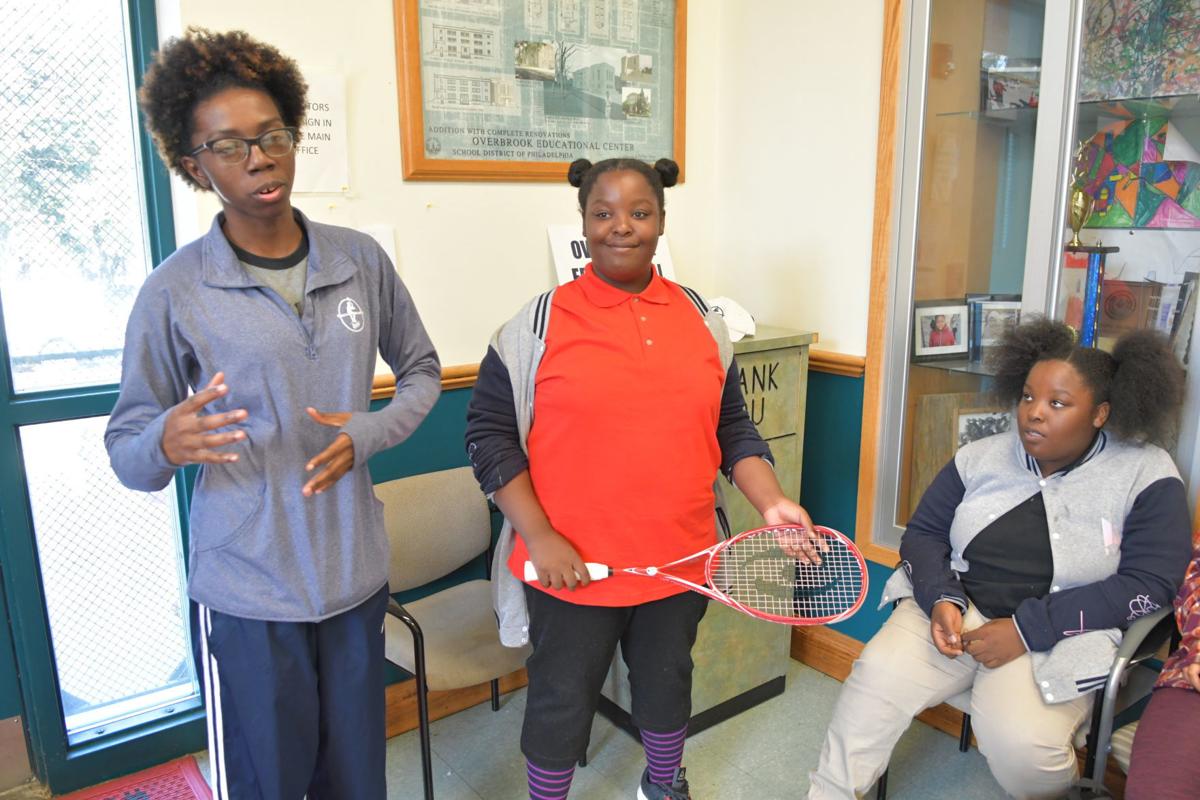 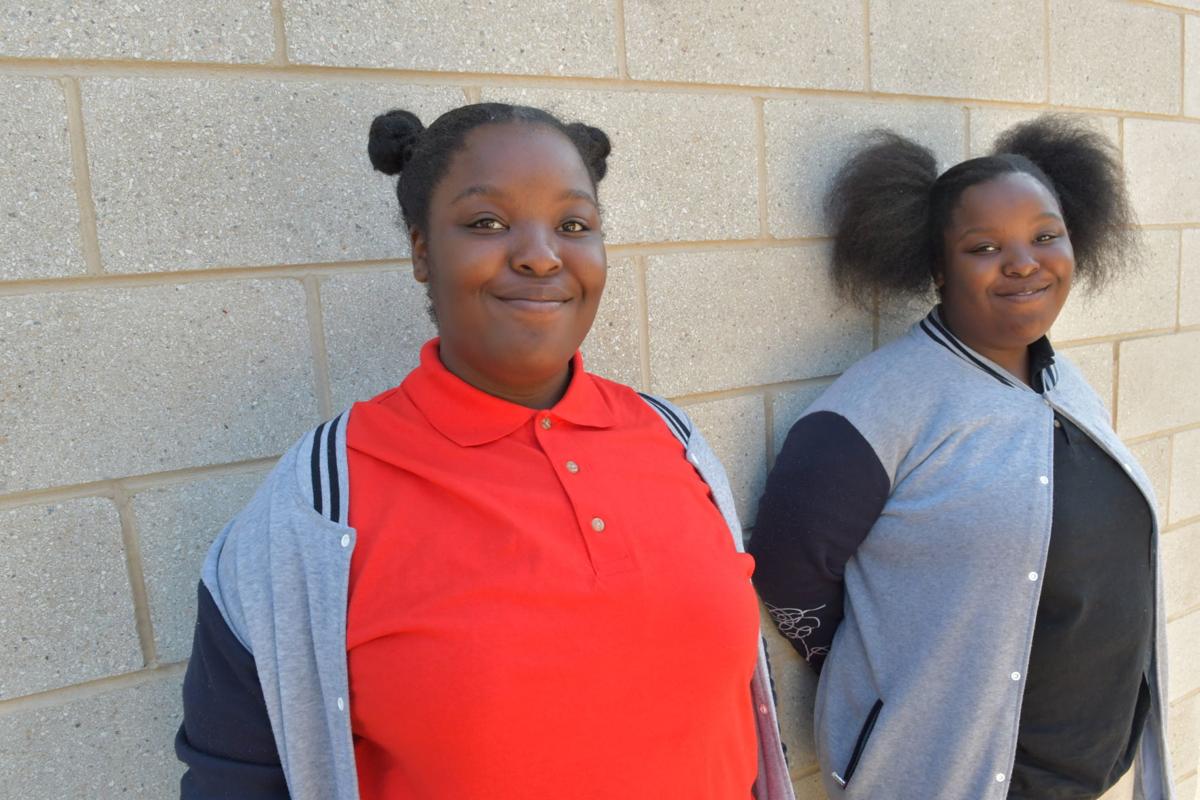 Kelsey Johnson never thought about playing a sport. It wasn’t until she heard about the SquashSmarts, that the eighth-grader at Overbrook Educational Center in West Philadelphia, decided to give the sport a try.

“I didn’t know anything about the sport Squash, before joining the program,” Kelsey said. “It was all new to me. However, once I started to learn about it and actually play I realized that I wanted to continue to play.

“I’ve been in the program for two years and I really like it,” she added. “I also like how they introduce us to different opportunities outside of the sport. It’s a lot of fun.”

The SquashSmarts model began in Boston in 1995, and soon expanded to New York City’s Harlem. Philadelphia launched the program in 2001. The program currently has two sites in the City — West Philadelphia and North Philadelphia.

Each organization is its own stand-alone nonprofit organization, but the groups share ideas, and their students square off against each other in tournaments.

“SquashSmarts is an after-school program that provides academic support as well as Squash instruction,” said SquashSmarts director of Middle School Academics West Quinetta Bowden. “We see our students three days a week; an hour for Squash and an hour of homework.

“Our West Philadelphia site plays at Drexel University’s Daskalakis Athletic Center and we use Drexel students as tutors for our students. We also focus on SquashSmarts’ Five Pillars including academic support, Squash instruction, fitness and nutrition, personal achievement, and leadership.

“We’ve had a long running partnership with OEC, we’ve been working with the school for five years now,” she added. “We currently have 20 student at the school participating in the program.

“The principal Ms. Foote has been really great,” she added. “She really helps us not only by encouraging students to join the program, but also providing all of the support that we may need. It’s been a great partnership.”

“I never played a sport before, so I was kind of skeptical to play Squash at first,” said eighth-grader Kaylin Johnson. “Once I learned about Squash, I thought it would be a good sport for me to play. Since being in the program, I’ve learned how to be a good teammate and the importance of working together.”

“We just don’t want to expose our students to a new sport, but we also want to let them explore things that they like,” Bowden said. “Kaylin and Kelsey are both very much into art and anime. Since they’ve been with us, they were able to go to an anime camp at the Japanese Tea House as well as a pottery camp at Penn Charter that we send our students to every year.

“Another student we were able to send them on a five-day trip to Disney World,” she added. “We just want to make sure that we’re giving the students the best opportunities possible. We want to help them find their interests and achieve their dreams.”