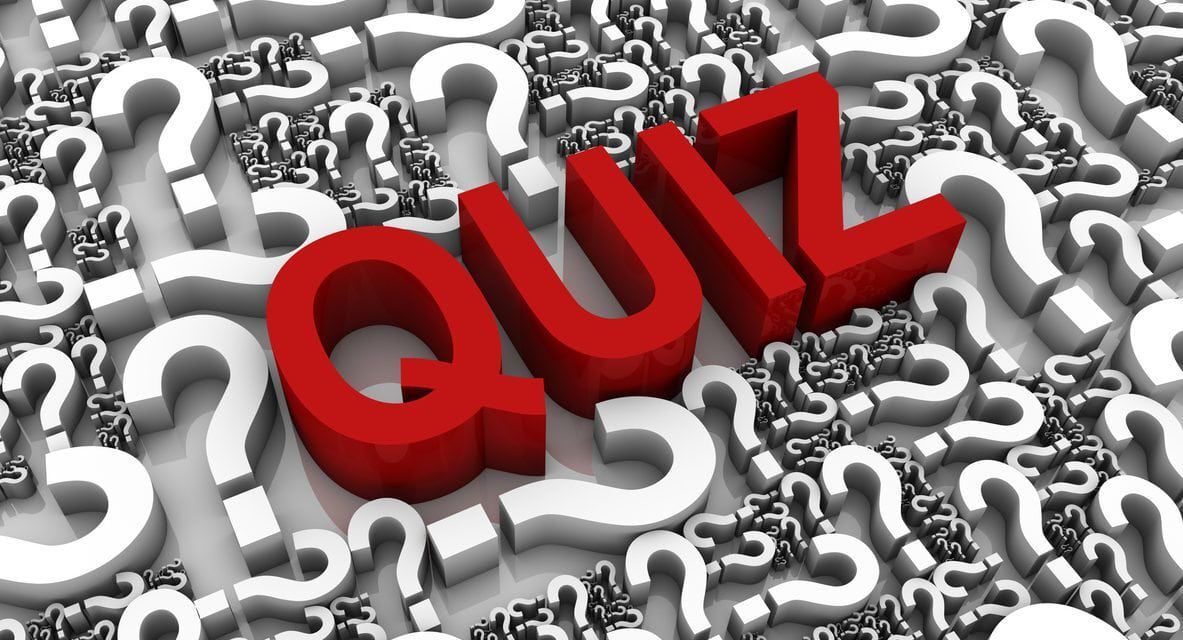 Can you answer these questions? 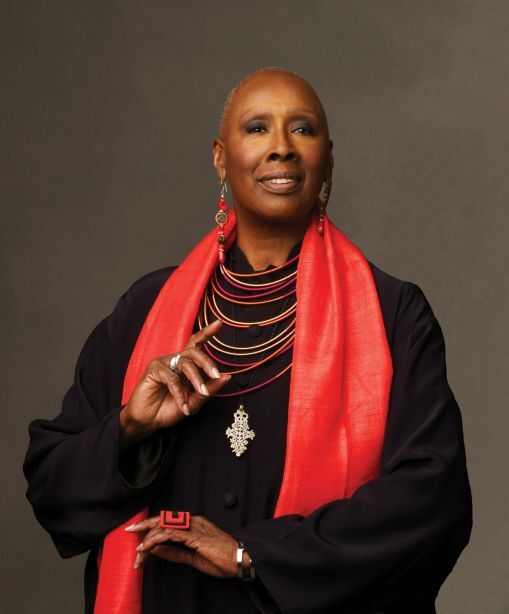 Can you answer these questions?

1. Which woman served as a U.S. senator?

2. Who served as poet laureate of the United States?

3. Which of these dancers became the director of a major American dance company?

4. Which of these opera singers became the first African American to become a permanent member of the Metropolitan Opera Company?

6. Which of these actresses has NOT won an Oscar?

7. Which abolitionist was known for her extraordinary oratorical gifts?

8. Which African-American woman won the Nobel Prize in Literature?

9. Which of these civil rights activists was the leader behind the Little Rock Nine, the students who desegregated Central High School in Little Rock, Arkansas, in 1957?

10. Which author wrote a poem and read it at Bill Clinton’s first presidential inauguration and was later given the Presidential Medal of Freedom?