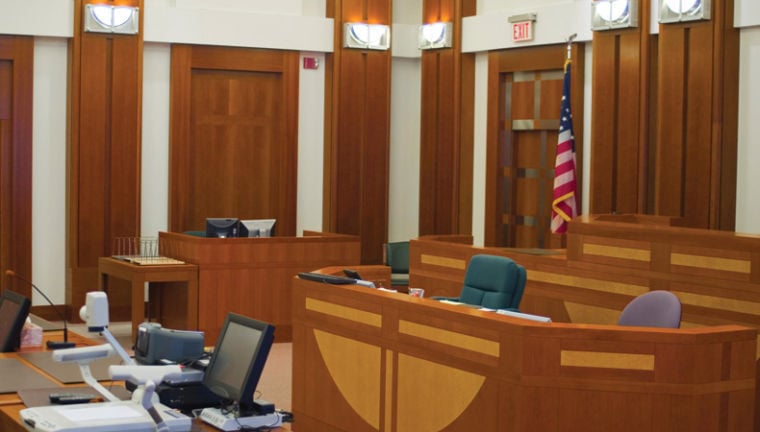 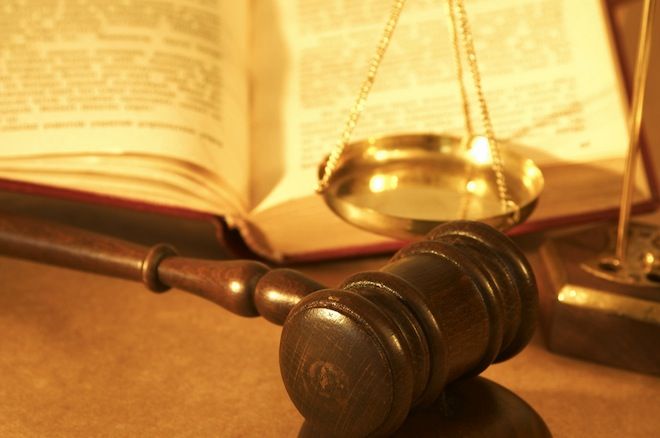 There are five important participants in every criminal trial: a judge, a victim, a prosecutor, a defendant and a defense attorney. — submitted photos

There are five important participants in every criminal trial: a judge, a victim, a prosecutor, a defendant and a defense attorney. — submitted photos

There are five important participants in every criminal trial. They are:

2. The victim (in some cases the victim may be society at large) against whom the crime was committed.

3. The defendant, the person accused of committing the crime.

5. The prosecutor, who represents the victims, presents the evidence of guilt and has the burden of proving the accused committed the offense.

A criminal trial is a search for the truth. Testimony and evidence are presented for the judge or jury to consider when determining whether the defendant is guilty. Because the prosecutor has the burden of proving the defendant’s guilt, the prosecutor presents first at trial.

There may be other witnesses in addition to the victim called to help establish the defendant’s guilt. Most criminal cases include the police officer(s) that conducted the investigation that led to the evidence being acquired and the defendant’s arrest.

Later, when we consider the Fifth Amendment we will discuss the defendant’s role at trial, but suffice it to say that the accused may, but does not have to testify.

The following mock trial script can help students understand the roles of the judge, prosecutor, defense attorney, victim and defendant.

Teacher serves as narrator: The trial you are about to witness involves an incident that occurred in the school cafeteria. A student was punched by another student. As a result, one student, the victim, sustained a cut lip and a chipped tooth and the other student, the defendant, was arrested and has been charged with simple assault.

Judge: 1. Members of the jury, you are about to perform one of the most serious duties of citizenship. You are going to decide whether a fellow person is guilty of a crime. Pay close attention to everything that is done and said in this courtroom, so that you can perform your duties well.

Third, after all the evidence has been presented, counsel for both sides will have an opportunity to make their closing arguments to you. I shall then give you my final charge which will include instructions on the rules of law that apply to the case and whatever additional guidance I think you need for your deliberations. You will then decide what your verdict will be.

Defense Attorney: Good morning your honor. The evidence will show that my client did not commit a crime. All that occurred here was an altercation between two students and when you find out how and why the altercation occurred you will agree that my client must be found not guilty. Thank you.

Prosecutor: The commonwealth calls the victim to the stand. Good morning. Can you tell us what happened on April 18, 2000 that brings you to court?

Victim: That witch (pointing at the defendant) punched me for no reason.

Prosecutor: How many times were you punched?

Prosecutor: Where did that occur?

Victim: In the cafeteria.

Prosecutor: What injuries, if any, did you sustain?

Victim: My lip was split and my tooth was chipped.

Prosecutor: Did you go to the doctor?

Victim: The doctor and the dentist.

Defense attorney: Isn’t it true that you called my client’s mother a name?

Victim: I was just playing.

Defense attorney: Isn’t it true that you and all your friends constantly tease my client?

Victim: No, that isn’t true.

Prosecutor: The commonwealth next calls school police officer Jones. What did you see on April 18, 2000 that brings you to court?

Police Officer Jones: I was in the cafeteria and I saw the defendant standing over the victim. The victim was on the floor, bleeding from her mouth.

Prosecutor: What did you do?

Police Officer Jones: I broke up the crowd and took the defendant to the office.

Defense attorney: Isn’t it true that you never saw my client hit the victim?

Police Officer Jones: That’s true, but I did hear her say if you get up I’ll hit you again.

Prosecutor: The Commonwealth next calls the victim’s mother. Would you please describe your daughter’s condition when she came home from school on April 18, 2008?

Victim’s mother: Her lip was split and her tooth was chipped.

Prosecutor: Did she need medical attention?

Victim’s mother: Yes. She went to the doctor for stitches and the dentist to cap her tooth.

Prosecutor: What did the medical and dental treatment cost?

Defense attorney: The defense calls the defendant to the stand. Ms. Defendant, can you tell us what happened on April 18, 2000 that brings you to court?

Defendant: Ms. Victim and her friends surrounded me in the cafeteria. Ms. Victim called my mother a name and they all started coming closer, so I pushed her away. She slipped and hit her face on the ground and that’s when the school police officer grabbed me.

Defense attorney: Did you mean to hurt Ms. Victim?

Defendant: No! I only pushed her to defend myself.

Prosecutor: The victim was all in your face, wasn’t she?

Prosecutor: She was looking you in the eyes, wasn’t she?

Prosecutor: Then she called your mother a name, didn’t she?

Prosecutor: Then you pushed her in the chest didn’t you?

Prosecutor: Then she fell back (demonstrating) didn’t she?

Prosecutor: Well if she fell back (demonstrating) how did she split her lip and chip her tooth? No further questions.

Defense attorney: Ladies and gentlemen of the jury, this was no assault. This was an accident brought on by the victim’s own actions. She and her friends teased my client and placed her in fear when they surrounded her. Only then did she push the victim. I ask you to find my client not guilty.

Prosecutor: Ladies and gentlemen of the jury, the evidence is clear. Granted, the victim called the defendant’s mother a name, but there was no justification for striking the victim. The injuries could not have resulted from being pushed, like the defendant claims, only from being punched. I ask you to find the defendant guilty as charged.

Judge’s instruction to the jury

Although the Commonwealth has the burden of proving that the defendant is guilty, this does not mean that the Commonwealth must prove its case beyond all doubt and to a mathematical certainty. A reasonable doubt is a doubt that would cause a reasonably careful and sensible person to hesitate before acting upon a matter of importance in his/her own affairs. A reasonable doubt must fairly arise out of the evidence that was presented or out of the lack of evidence presented with respect to some element of the crime.

Poll the class as if it were the jury. Guilty or not guilty?

Discuss why students voted as they did.

Discuss the concepts burden of proof and reasonable doubt.

Discuss the credibility analysis of the witnesses.

Discuss the significance of the evidence

Discuss the roles of the prosecutor and defense attorney.