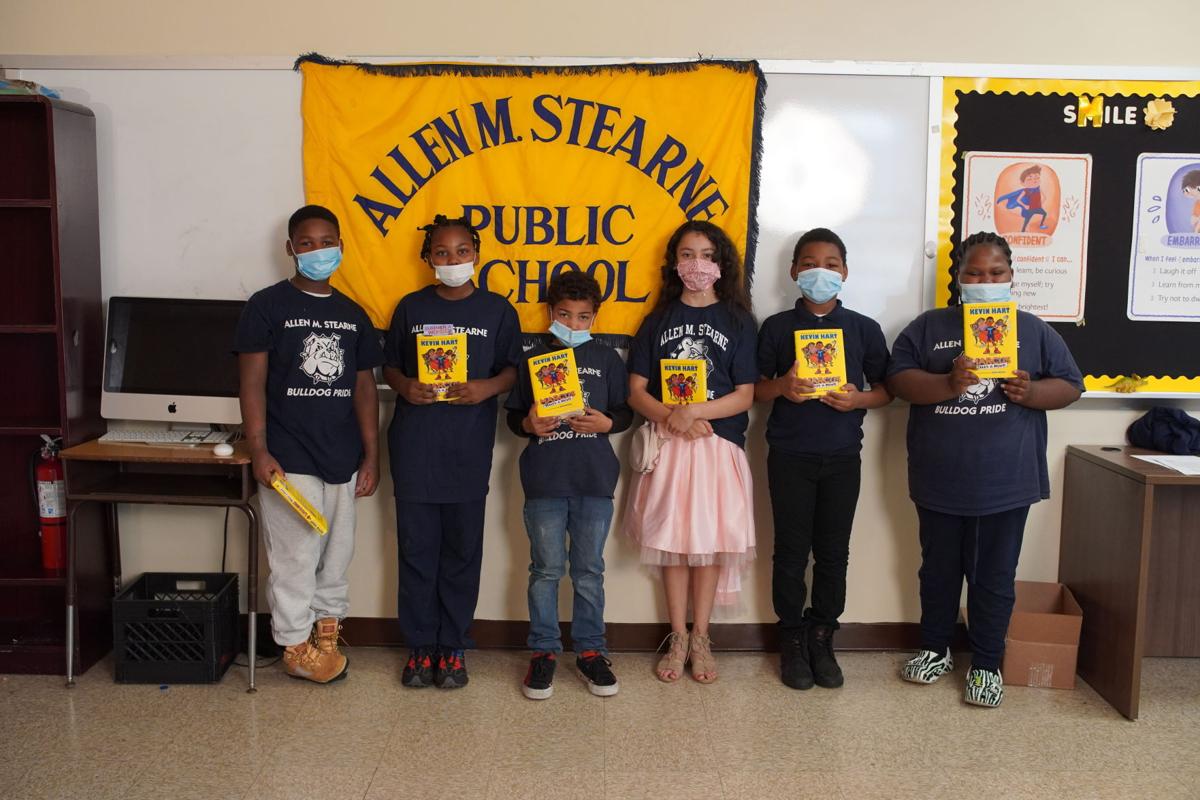 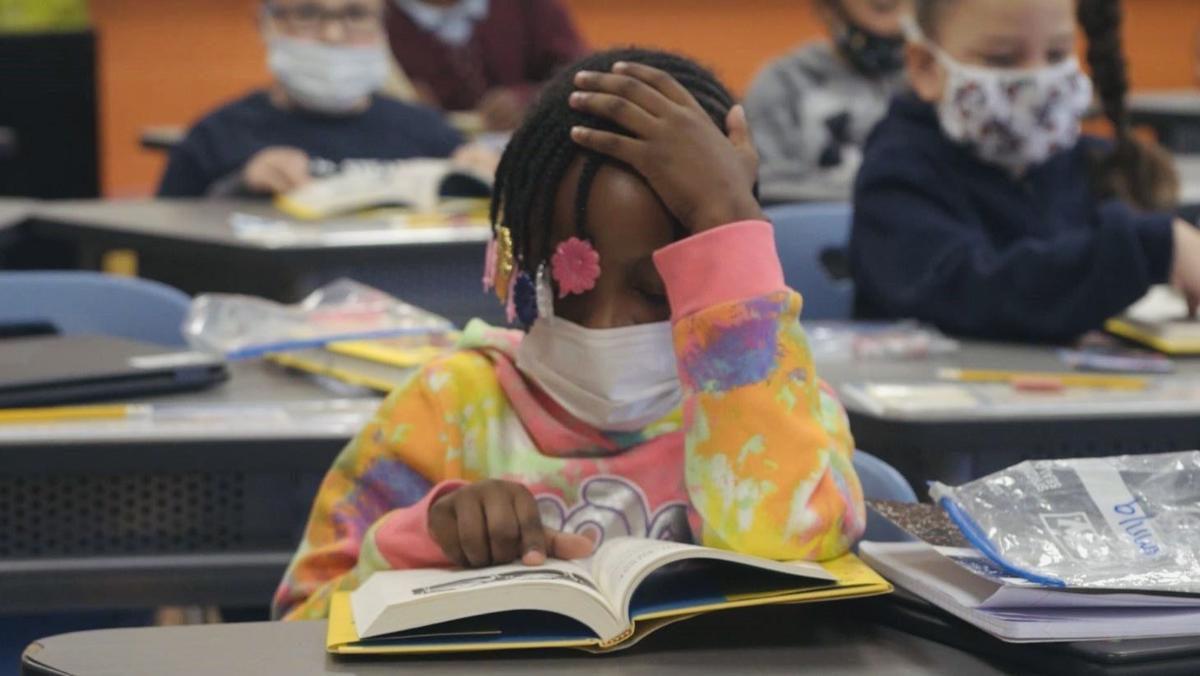 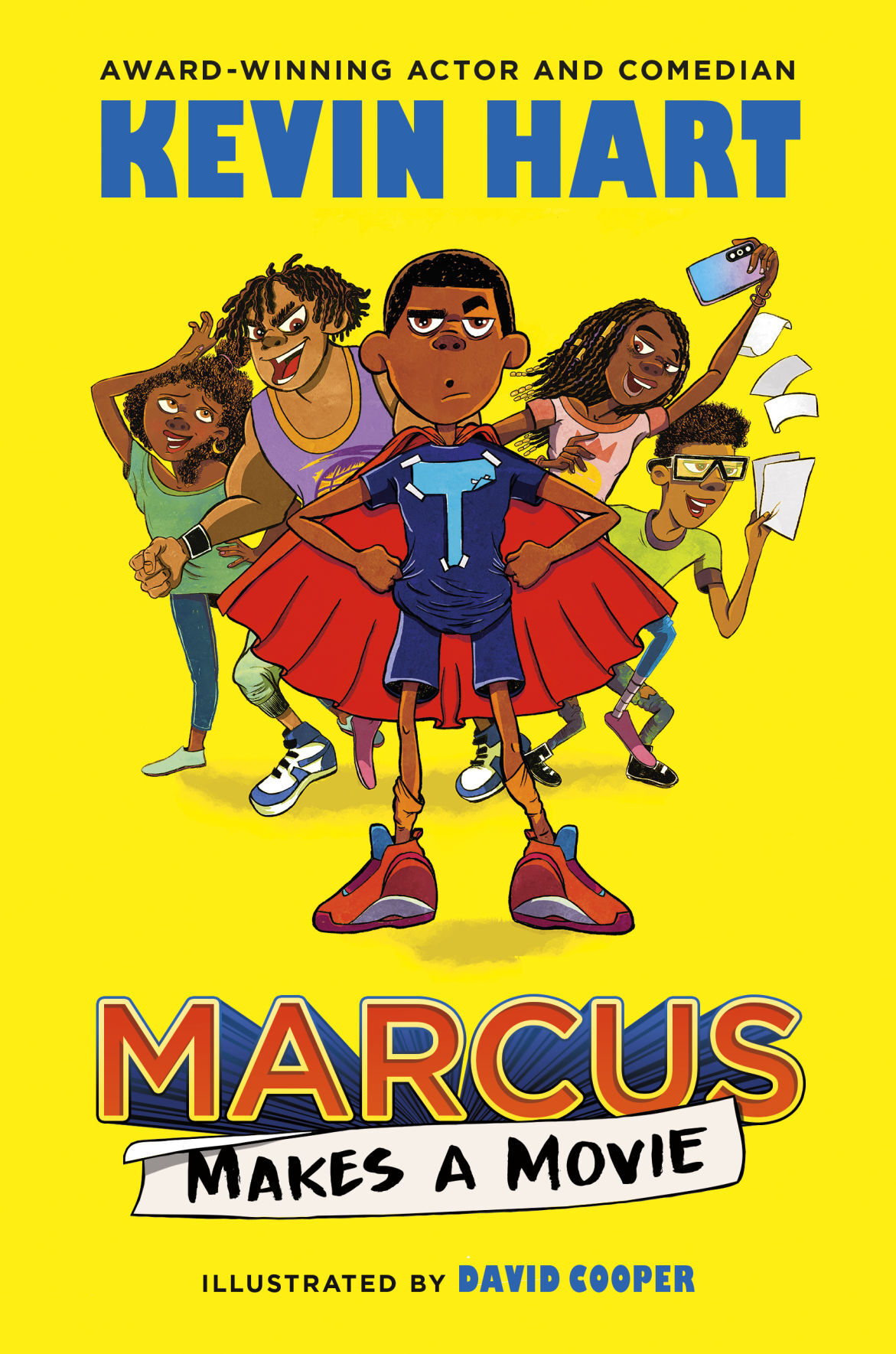 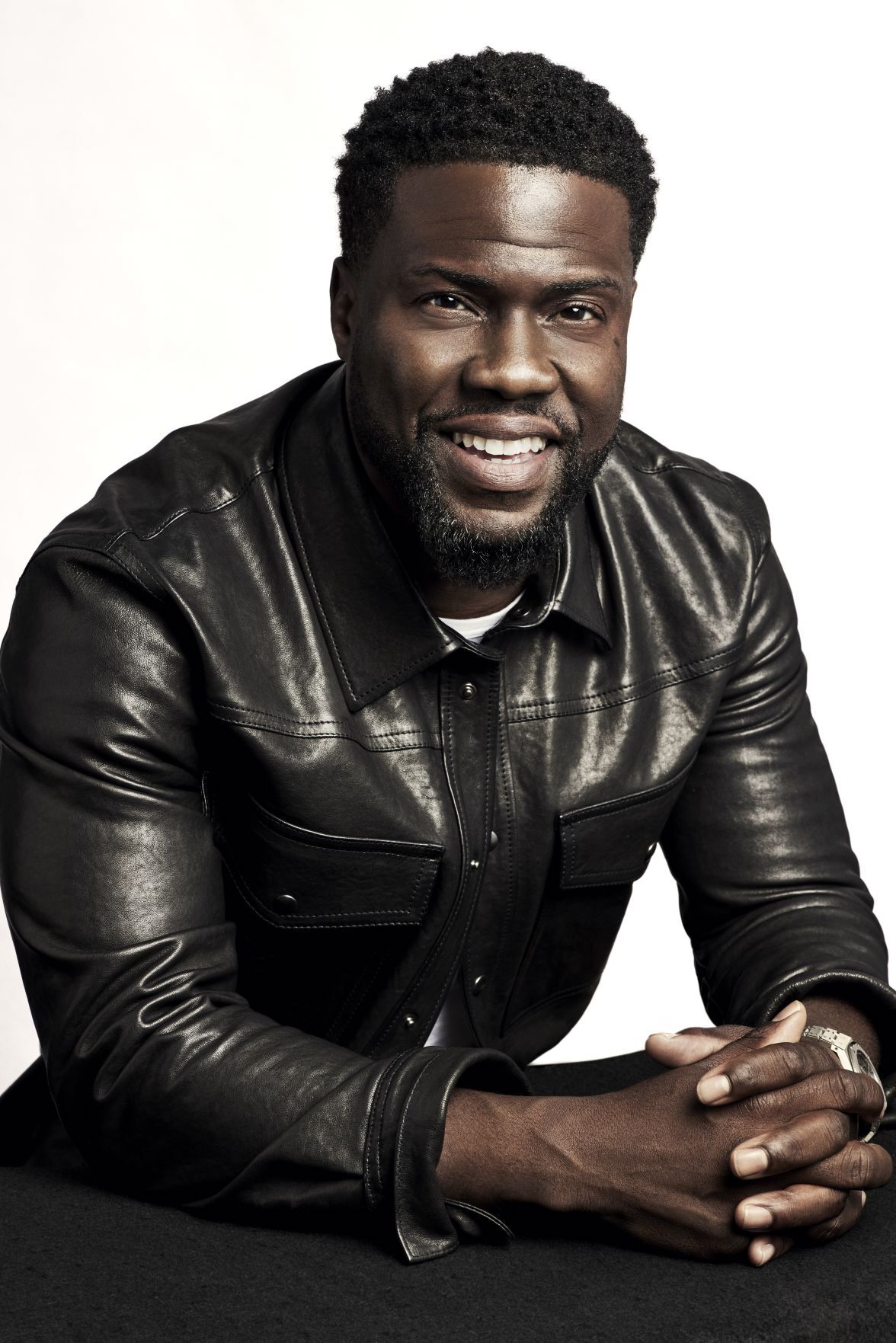 Students from the Allen M. Stearne Elementary School had an opportunity to talk to comedian, actor, producer, entrepreneur and bestselling author Kevin Hart about his new children’s book “Marcus Makes a Movie.”

Hart, who attended Allen M. Stearne Elementary School as a student, participated in the virtual event with students last month.

Third, fourth and fifth grade students at Stearne received their own copy of Hart’s book. More than 1,000 copies of the book were donated by book publisher Random House and national nonprofit First Book to participating schools for their classrooms and libraries.

School District of Philadelphia Schools were also able to stream the pre-recorded event.

The conversation was moderated by CBS Philly reporter Natasha Brown. The School District of Philadelphia, Random House Children’s Book, and First Book partnered for the event.

During the event, Hart discussed his new children’s book, “Marcus Makes a Movie,” the first in a series. He also shared his message to kids that through hard work, perseverance and teamwork that they too can make their dreams a reality.

“I want you guys to really put yourself in Marcus’ shoes and think about what you want to be? What do you want to do? What dreams do you have?,” Hart said to students.

“If you’re already thinking about those questions now, then that’s half the battle,” he said. “Some people don’t even make a conscious effort to think about their future. They don’t know where they want to be and what they want to do,” he said.

“This book is meant to inspire you now,” he added. “Motivation and inspiration is what it’s all about. It’s about giving you guys the information to create nothing but motivation for you to become the best version of yourself.”

Born and raised in Philadelphia, Hart launched his career as a comedian during an amateur night at a local comedy club.

Over the years, he has become a Hollywood powerhouse, opening 10 films at number one at the box office. He has popularized characters in the “Jumanji” franchise and “The Secret Life of Pets 2.”

In addition to selling out theaters and arenas for his comedy tours, Hart is the founder of the Laugh Out Loud Network, which serves as a platform for emerging comedians and is home to two premium series both featuring Hart.

At the virtual event, Hart shared his personal experiences that influenced aspects of his children’s book and addressed the need for stories that represent children of color.

“When you see things like that, you then realize that you’re not by yourself, you’re not alone and that your story can relate to other people’s stories,” he said. “These are the things that act as energizing moments for you. You’re the future, you’re tomorrow’s leaders and groundbreakers.

“It’s not about me. I did my part, but right now, it’s about you doing yours,” he added. “I have to make sure that you understand that you can become anything you want to be. I just got to give you the tools, information and ammunition to get there.”

Hart also shared a message with teachers and thanked them for their hard work and dedication to their students on a daily basis.

“You guys are on the front line because you’re there in these schools every day teaching and inspiring these young faces on a day to day basis,” Hart said.

“You know the work that has to be done and you understand what they’re capable of and what their future holds,” he said. “What you’re doing is remarkable.

“I appreciate you so much for the work that you’ve been doing and continue to do,” he added. “I also want to say thank you for giving me the opportunity to get in front of your kids to talk, motivate, and inspire them.”