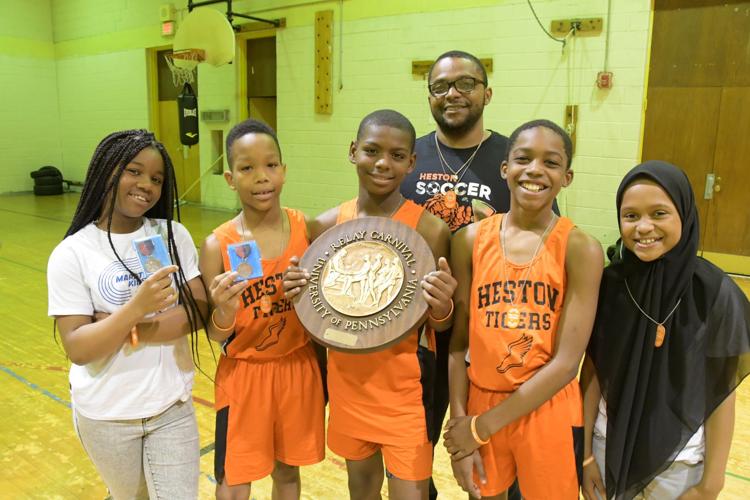 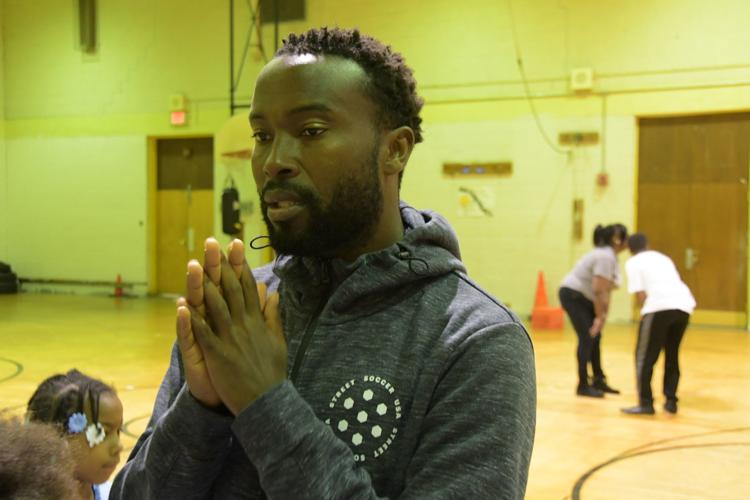 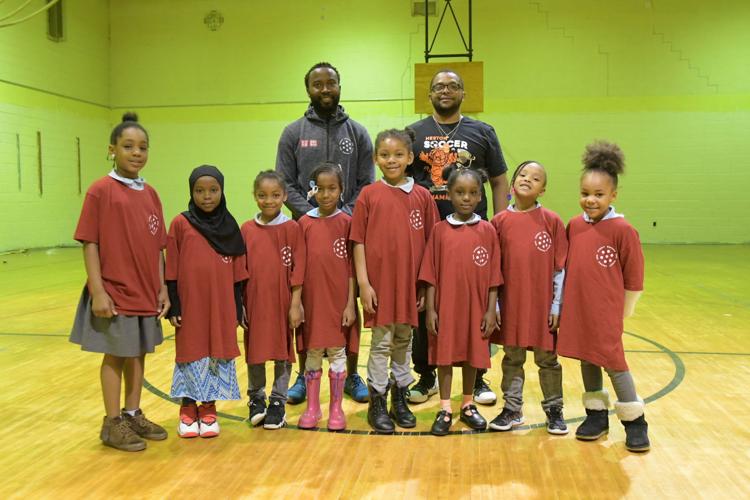 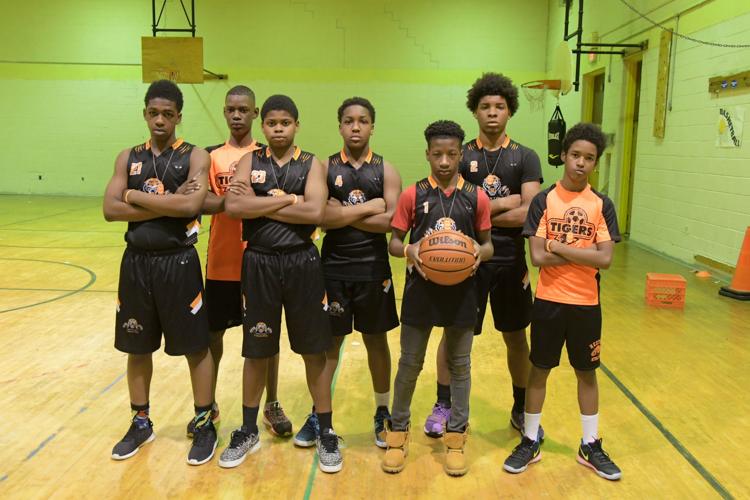 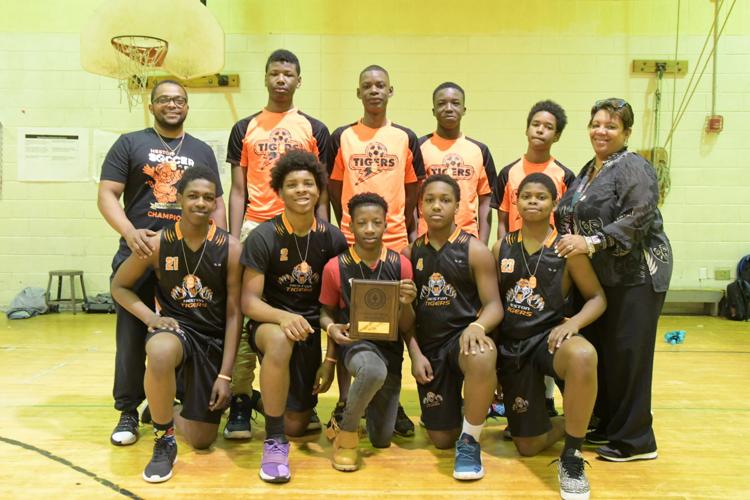 Athletics have been a mainstay in schools for decades. Today, the field has merely expanded, encompassing an even greater variety of competitive options for students.

At the Edward Heston School at 1621 N. 54th St., playing sports has not only allowed students to compete and win championships, but it also gave them the tools to succeed in the classroom.

Students at Heston have a variety of sports to participate in including basketball, track, and soccer, which was just incorporated into the school this year.

“I run the athletic program at Heston,” said physical education teacher and sports coach Shawn Murphy. “For all of the programs, I try to identify students who I can see can play well in sports and I also use kids in the school who may need some help whether its academically or behaviorally.

“I’ve notice with these students that through sports and extra work in the classroom their behavior has changed,” he added. “I do track my students grades and behavior. I do touch base with their teachers every Friday. If they’re missing their assignments or getting bad grades in their classes, they can’t practice until they get their academics where they need to be.”

Murphy said that he has seen the growth in not only his players, but also the sports program at Heston.

“I’ve definitely seen the progress in the three sports,” Murphy said. “In basketball, the first two seasons we were 2-17. Mainly, because the students at the time didn’t buy in. When I started doing the tracking and holding them accountable for their grades and behaviors, things started to shift and that translated into winning. Since then, we’ve been 20-7.

“In our first year playing soccer, we won a championship. My track team won the Penn Relays the last three years. They’ve won bronze, silver, and gold this year. With the track team, I started a workout with them that was daunting, but it helped them get stronger and helped with their conditioning. Once I saw the growth in the team, I started to incorporate those same workouts to my physical education program.

“A lot of the students here are not good at basketball, track, or soccer, but they put in the work on the particular sport that they play,” he added. “I want them to understand that if you put the same work into your academics and your behavior you will get the same results. I’m hard on them, but that’s because I can see how great they can be, not just with sports, but in the classroom and as a person.”

Fifth-grader Musa Pickens-Brown has been apart of the track team for the last two years. He said since being in the program a lot of things have changed for him academically and personally.

“Running track has been very life changing for me,” Musa said. “It really helped me get my grades up and gave me the tools to be a better person. The Penn Relays is always a fun event to run. I actually had a feeling that we would get gold this year only because we have some good runners and we all worked extremely hard.”

Eighth-grader Norman Webb has been playing soccer since he was 6 years old. Because of his experience, he was able to provide his teammates with some tips.

“I use to play soccer in my community in Kingston, Jamaica,” Norman said. “I just love the game, so when I found out that my school would have a program I wanted to join. The experience was pretty good. It was a little adjustment for some of my teammates because they never played soccer before, but we worked really hard, kept practicing, and we ended up winning.”

To help kindergartners and first-graders learn about the game soccer, Heston partnered with Soccer Street USA.

“I’ve played soccer, I’ve always been a soccer fan, and I just wanted see more kids play soccer,” said Street Soccer USA Philadelphia program development manager King Saah. “When we came to Heston, we wanted to start from the bottom up. In addition to working with kindergartners and first-graders, we’re also starting a girls team.

“The goal is to get them to play soccer now. Then in the summer, have them transfer over to where they’re playing at least three times a week with me training and working with other volunteers. We want to get them to start competing. We also try to make the connection between sports and life.

“We play different games, but they’re soccer based,” he added. “Sometimes we play a tag game. We warm up with some toe touches and we do some technical things like learning how to pass, move the ball across the floor, and what part of your feet to use. At Street Soccer USA, we believe that the best way to learn to play soccer is to actually play soccer.”

Saah said that he hopes his students not only learn how to play soccer, but to also use the skills they learn in the program to help them in the classroom.

“We put them through a lot of things that they’ve never done before, so it’s important that the students learn how to be resilient,” Saah said. “They can do anything they put their mind to if they work hard. If you can do it on the sport field, you can do it in the classroom.”

The Mouse Who Played Football

At the Free Library of Philadelphia, Brian Westbrook and Lesley Van Arsdall read "The Mouse Who Played Football." The children's book parallels Westbrook's life and the doubt from others that surrounded his NFL career. During the Q&A, Westbrook reminded the audience to always believe in …