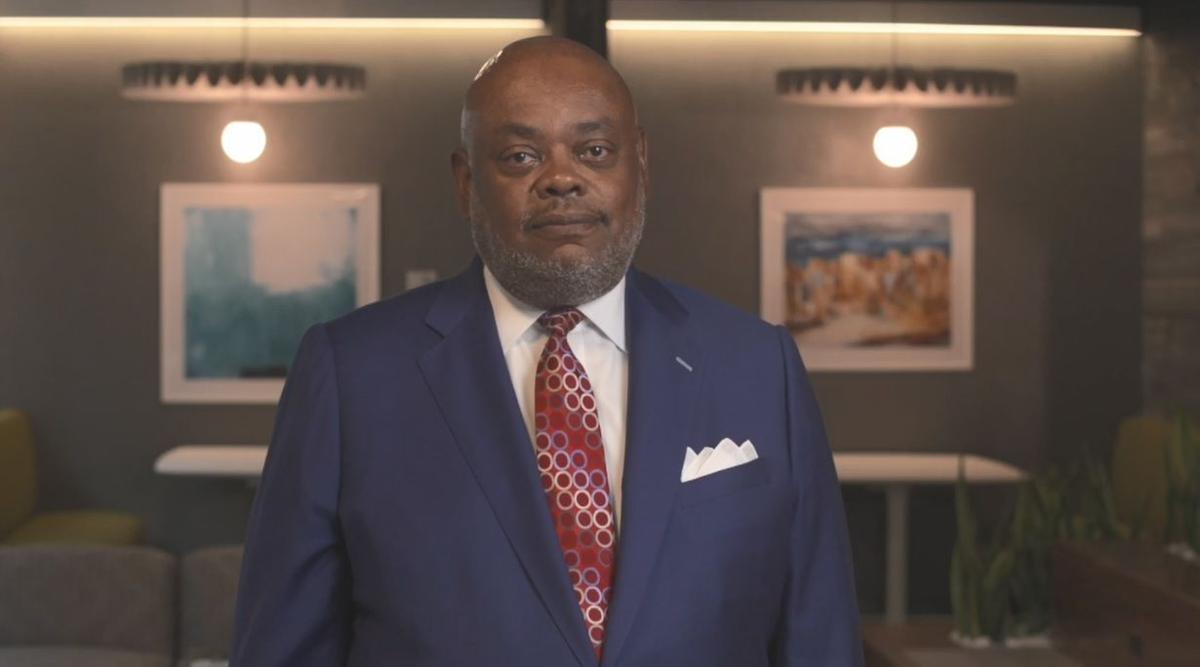 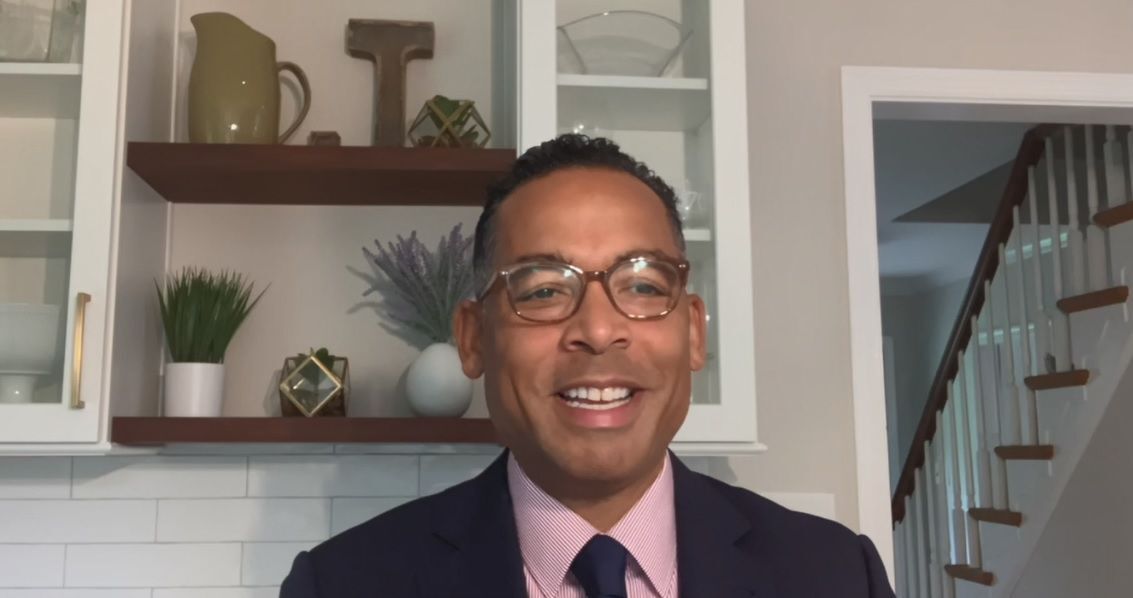 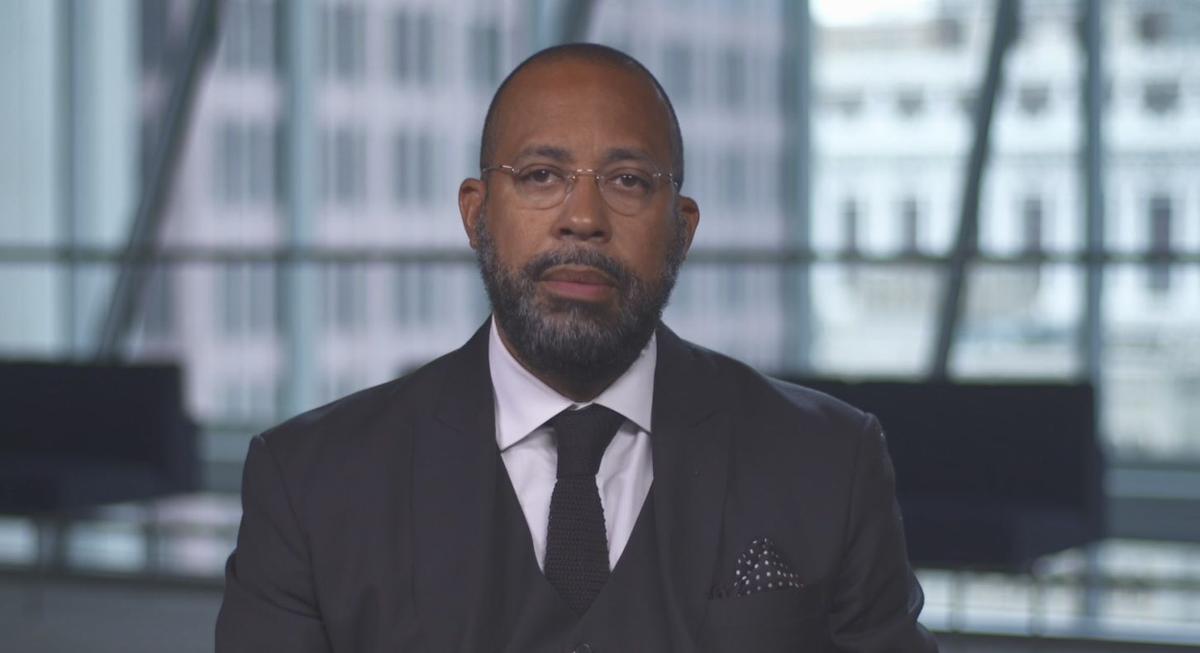 Rev. Marshall Mitchell was the MC.—screenshots

Rev. Marshall Mitchell was the MC. 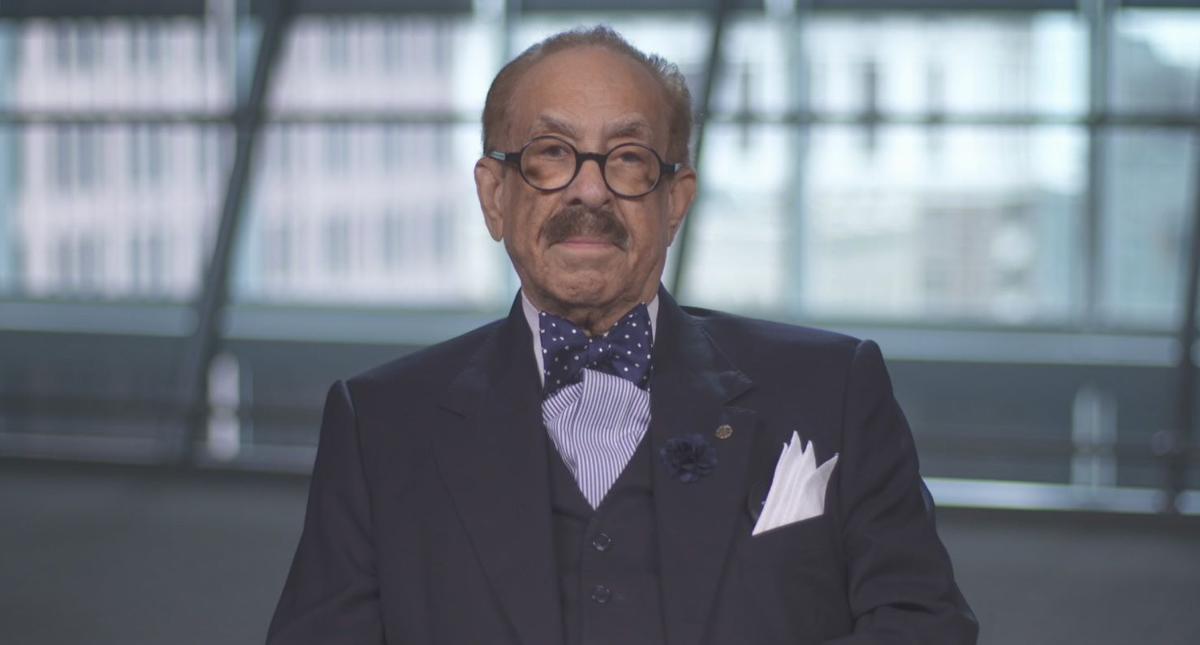 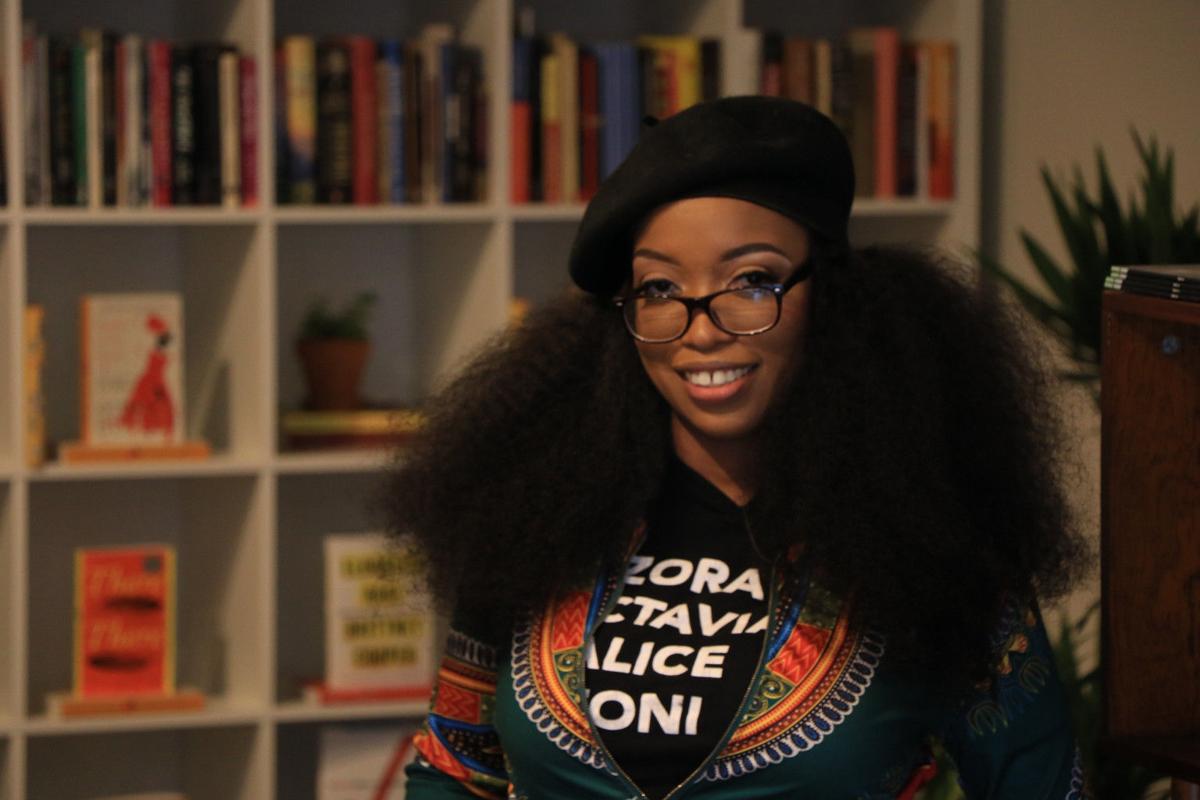 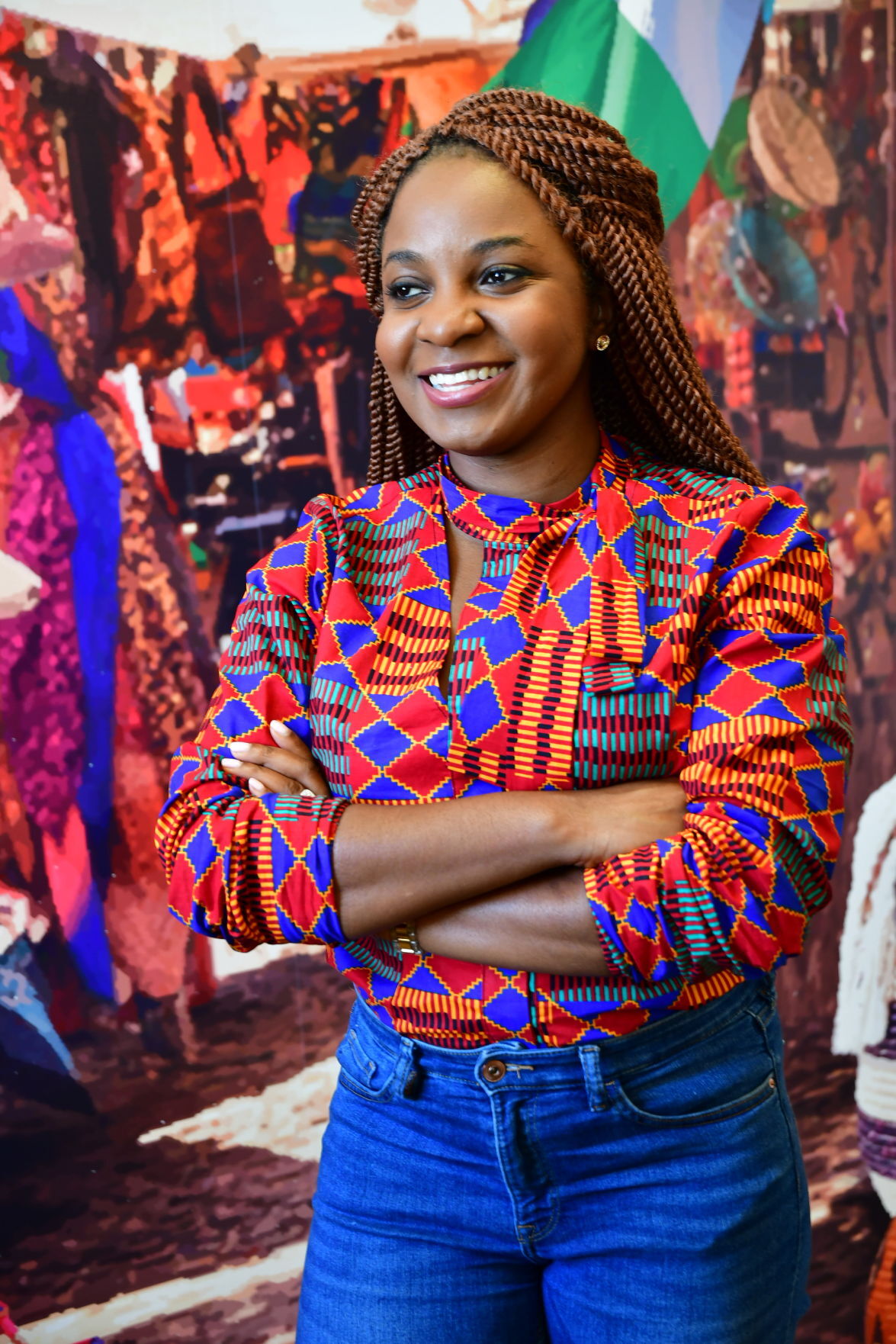 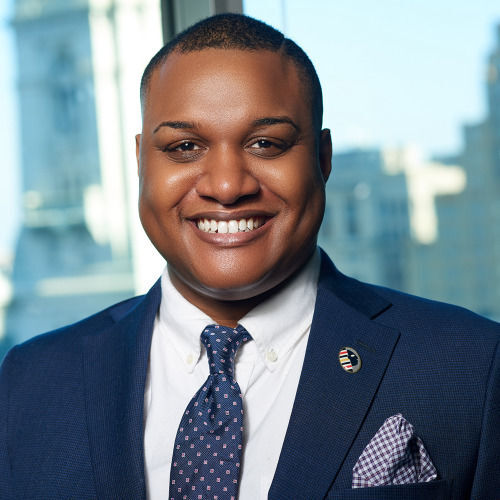 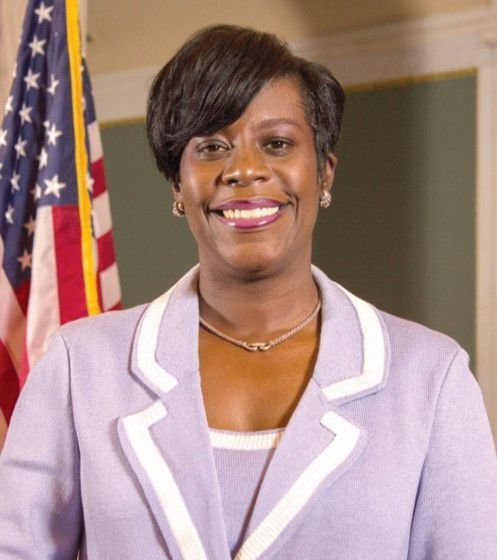 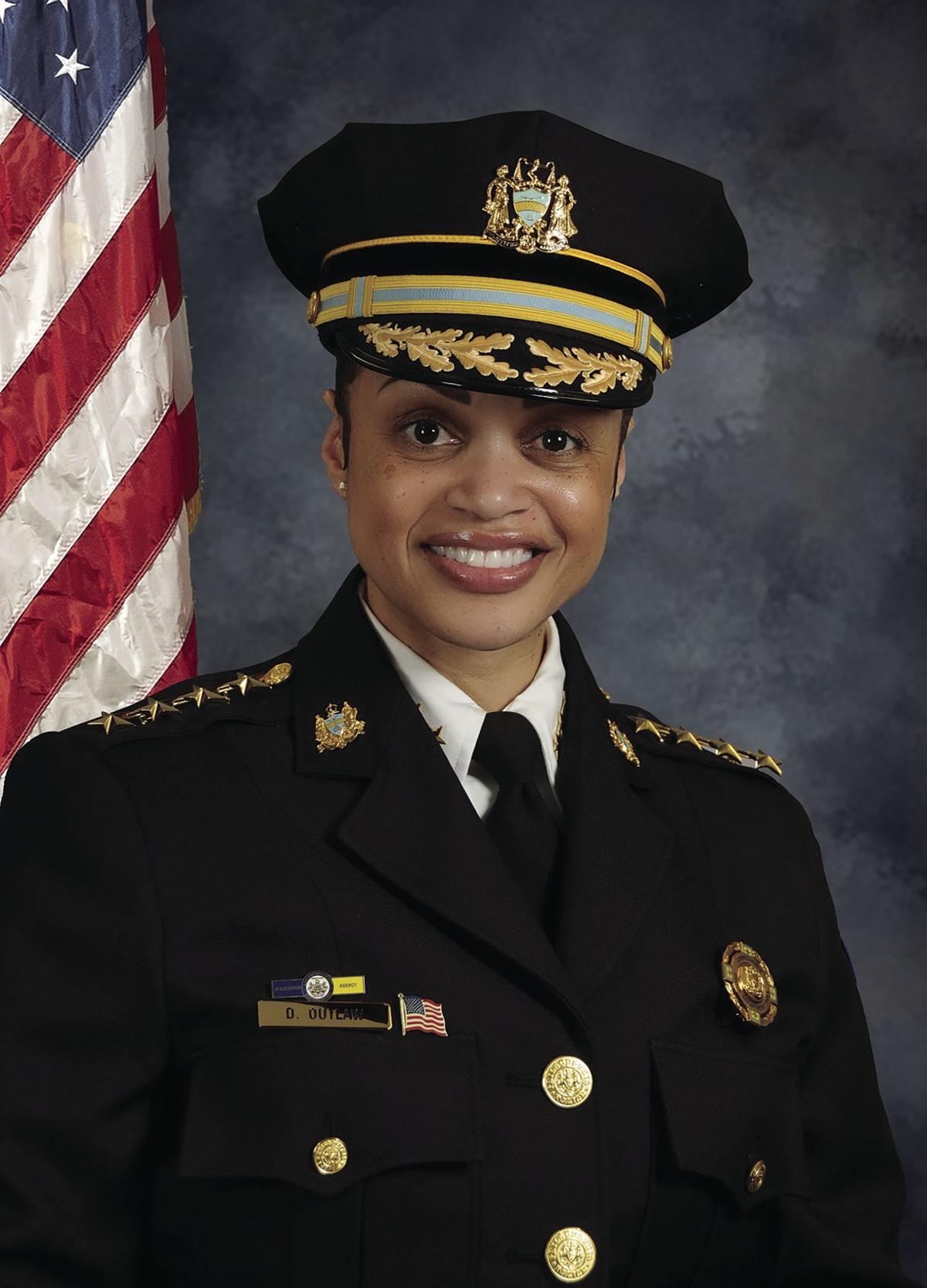 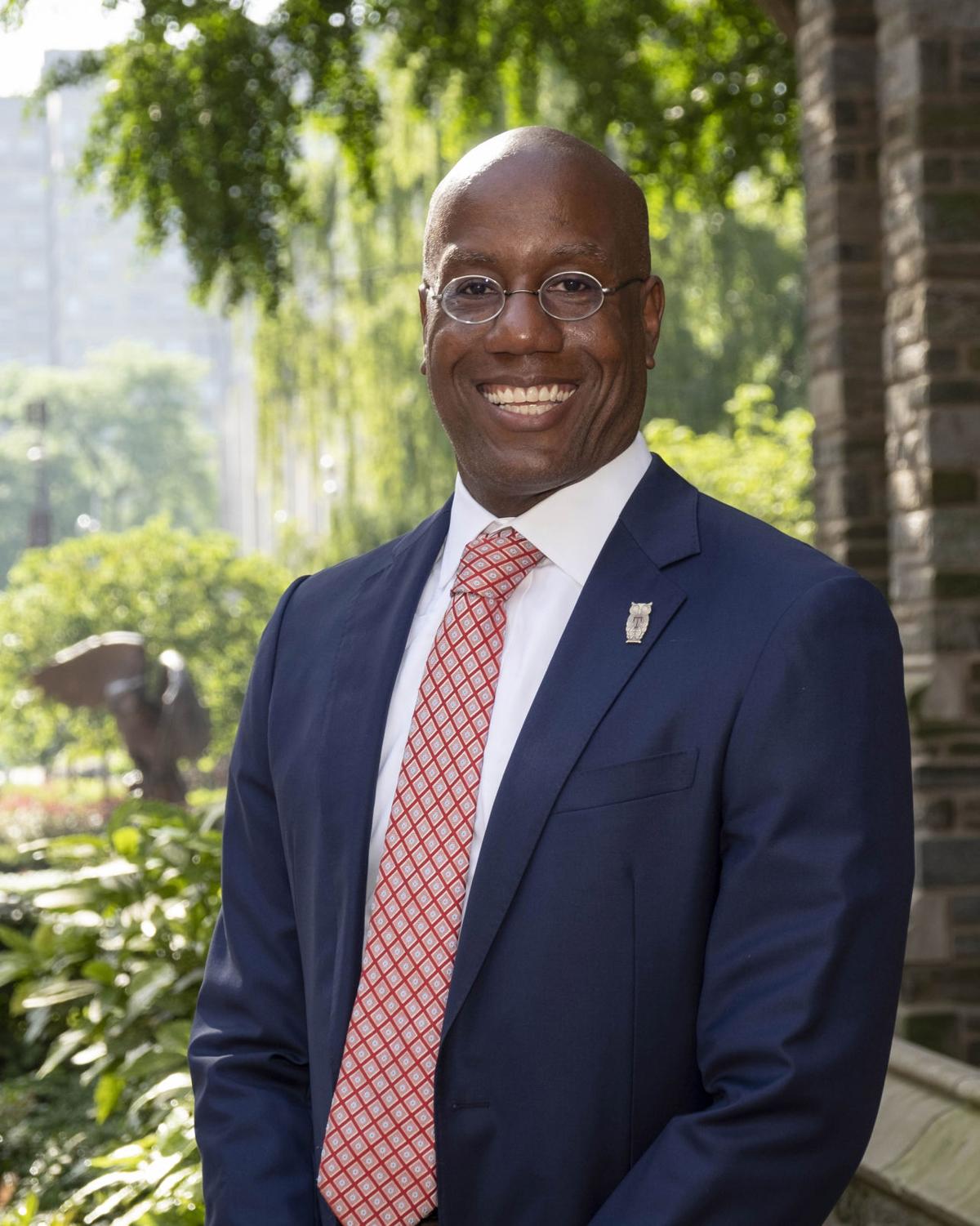 Rev. Marshall Mitchell was the MC.—screenshots

Rev. Marshall Mitchell was the MC.

Charisse McGill recalls having to sit down to process that she was named one of The Philadelphia Tribune’s Most Influential African Americans 10 People Under 40 to Watch in 2021.

McGill, owner and producer of Lokal Artisan Foods, has been affectionately referred to as Philadelphia’s “French Toast Lady” for some years.

“It was such an honor,” McGill said. “I was truly surprised by the acknowledgement. I felt like wow, The Philadelphia Tribune thinks that I’m influential. It was a very humbling experience and it took me a while to process everything, especially the fact that I made the cut,” McGill said.

Last Thursday, the Tribune honored the “10 Under 40,” “Movers and Shakers,” “African-American Leaders” and “Most Influential” at its annual Most Influential event, which was held virtually.

Like McGill, Kendra Van de Water was ecstatic to be included in the Tribune’s “10 People Under 40 to Watch in 2021.”

“I was really speechless. You know that’s a big thing and I feel like a lot of times I’m not that good at taking kudos or names like that. Though I was speechless, (this recognition) is powerful. That’s what I’m going for and I hope that the work that I continue to do and we continue to do makes a big difference. So it’s a big deal,” said Van de Water, co-founder of Youth Empowerment for Advancement Hangout (YEAH Inc.), a community-based nonprofit that works with Philadelphia teens who have witnessed or engaged in violence.

Van de Water said she believes that part of being influential requires a willingness to do things differently, “doing things that aren’t part of the status quo and standing a part of different people. It’s making an impact, not just at an individual level, but trying to scale things in a different way and doing things differently than they have been done in the past.”

The Philadelphia Tribune Most Influential African Americans annual event is one of the city’s largest affairs. For the second year in a row it was held virtually due to the coronavirus pandemic.

“It’s always an extraordinary experience,” said Rev. Marshall Mitchell, pastor at the Salem Baptist Church in Abington, who was the event’s master of ceremonies.

Despite not being able to convene in person, the excitement was high and the Tribune’s annual tradition and celebration went on without a hitch.

Mitchell opened the ceremony with a few remarks and welcomed Robert W. Bogle, the Tribune’s president and CEO.

“He’s not just a leader. He’s a friend. He inspires all of us and makes us accountable,” Mitchell said about Bogle.

“Today, we will recognize individuals who have the power for change in our community. The 10 people under 40 to watch, our leaders, movers and shakers, and most influential. These distinguished individuals that we honor today come from a variety of career disciplines and experiences. Their success exemplifies the kind of work ethic and determination that should inspire us,” Bogle said.

“These sponsors join us because they have a vested interest in the fabric of our community, and because they recognize the importance of the individuals being honored today. I want to thank the men and women of The Philadelphia Tribune who continue the legacy of our founder, Christopher James Perry,” Bogle said.

PNC Bank representative Marc Jenkins discussed a shared value and interest that both organizations have in the African-American community.

“We believe in the historic mission and the critical role the Tribune plays in lifting up and celebrating our city by telling news stories in the Black community and PNC. We share that commitment through a focus on helping to improve the quality of life in all neighborhoods across Philadelphia,” Jenkins said.

“It’s a pleasure to support The Philadelphia Tribune,” said Greg Deavens, president and CEO of Independence Blue Cross. “It’s my honor to join in recognizing the impact of African Americans in Philadelphia, from business to health care. African Americans have played a critical role in the building of this great city and region. And we have an even more vital role to play in the future as we work to build a more equitable community.”

New to the group of most influential African Americans is Philadelphia Association of Black Journalists President Ernest Owens.

“Being on The Philadelphia Tribune’s Most Influential list for the first time as a Black queer millennial was a pleasant surprise,” Owens said. “To be among so many outstanding Black professionals in the region was humbling at a time when so many of us are underrepresented elsewhere.”

Although this is not City Councilmember Cherelle Parker’s first time being acknowledged by the Tribune, this year marks her elevation to the Most Influential category.

“I want to say, I’m humble, and it is more than an honor,” Parker said. “I look forward to continuing to do the best that I can with the opportunities provided, to enhance the quality of life, economic viability for our region, and self-sufficiency for all Philadelphians.”

Parker also shares her appreciation for The Philadelphia Tribune and its mission.