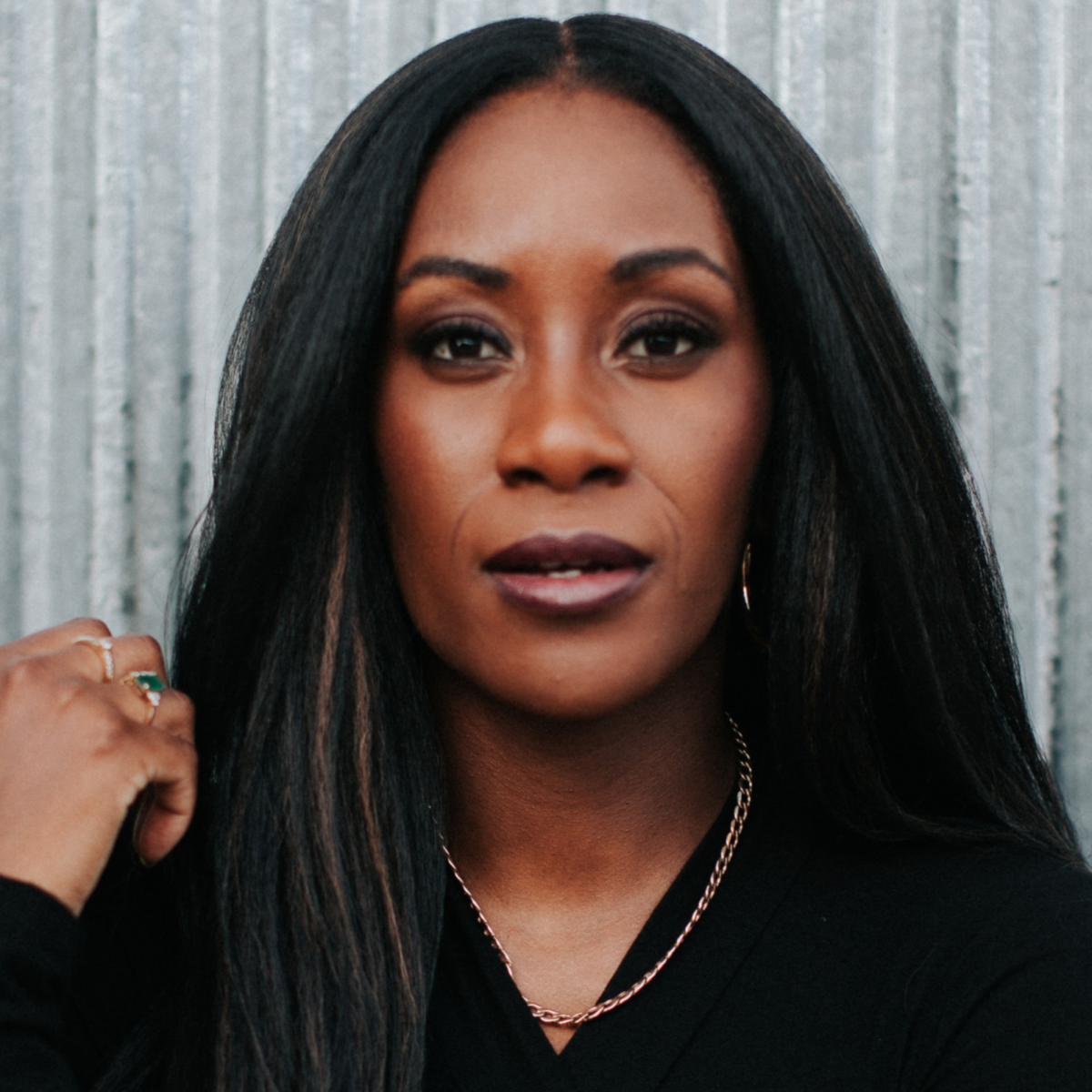 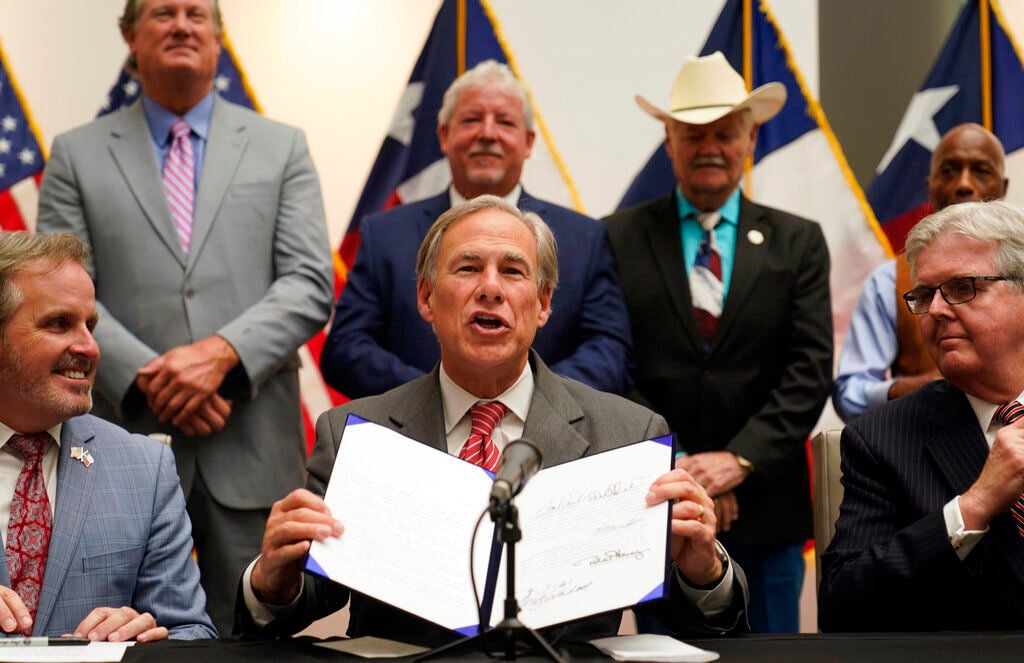 DALLAS — On voting rights, the Democrats are bringing stuffed animals to a machine gun fight.

In July, President Joe Biden called Republican efforts to undercut voting rights across the country a “21st century Jim Crow assault” and “the most significant test of our democracy since the Civil War.”

“We’ll be asking my Republican friends — in Congress, in states, in cities, in counties — to stand up, for God’s sake, and help prevent this concerted effort to undermine our elections and the sacred right to vote,” he said. “Have you no shame?”

So, “asking” was the plan for the party holding the presidency and both houses of Congress, albeit narrowly, in response to a Republican assault on voting and civil rights? That certainly seemed to be the battle strategy of Sen. Joe Manchin, D-W.Va., who had one job: convincing 10 Republicans to get behind a compromise Freedom to Vote Act that would have expanded vote by mail, made Election Day a holiday and established automatic voter registration. Predictably, not a single Republican could be convinced to even allow Manchin’s plan to come to a vote.

Forget failing to stand up. Republicans are on their feet and gleefully marching the country backward on voting rights. According to the Brennan Center, this year 19 states have passed some 33 pieces of legislation making it harder to vote.

Here in Texas, Republicans have made it more difficult for people to receive mail-in ballots, limited early voting and imposed harsher voter ID requirements. On top of that, Texas Attorney General Ken Paxton, a Republican and proponent of former president Donald Trump’s “big lie” of the 2020 stolen election, has created an “election integrity unit” allowing people to report supposed election fraud to an email hotline. And the GOP has been using its one-party rule to pass some of the nation’s most odious pieces of legislation, including attacking the teaching of race and history in schools, effectively banning abortion for women, and targeting transgender students.

But instead of fighting GOP power with power, nearly a year after voters braved covid-19 and long lines to vote, Democrats seem to be pushing the buck onto activists and organizers. In a report last week in the Atlantic, voting activists characterized the White House’s response as “we need all of you to help us get the word out that there’s a problem with voting rights.”

It wasn’t that long ago that the message from the Biden administration was that it hoped people would “out-organize” voter suppression. Now that I am living in a state held in the GOP’s vise grip, it’s clear to me there is no “out-organizing,” or voting rights awareness effort, that can match the power of federal legislation. That means the biggest question on the table is whether Democrats are willing to change Senate rules to eliminate the filibuster, a procedural tool that has long been used to block civil rights progress for Black people in particular.

I spoke with Democratic Rep. Colin Allred, who represents Northeastern Dallas and its suburbs, to try to gain some hope, any hope, that federal voting rights help is on the way.

In August, the congressman, a former voting rights attorney, introduced a bill to protect officials charged with ballot counting, canvassing and certification from intimidation. He also was part of the push to limit arbitrary removals of election officials. The bill was defeated. So what’s the plan now?

He said the Republicans’ attempt to limit voting were all “terrible things, but we can overcome them.” But for now, the focus for the Biden administration was on getting infrastructure bills passed. Allred said he still feels confident that Texas could soon turn blue at the state-wide level. I was a skeptical audience of one and told him as such.

“Republicans have gone so far to the right, they are not even recognizable as the pro-business party that used to be here,” he said, noting recent races in Texas where Democrats came within striking distance of Republican candidates in normally red districts.

Districts, I would add, that are being redrawn by Texas Republicans; gerrymandering is not something anyone can just out-organize, either.

And perhaps therein lies the Democrats’ wing and a prayer with voting rights — that somehow continuing to highlight shameless Republican obstruction will pay off for them. That somehow Americans will be so enamored with historic government spending on physical infrastructure and the social safety net that red states will be prevented from continuing to limit participation in our democracy.

Somehow. It seems like wishful thinking, at best, and fatal apathy at worst.

We shouldn’t have to choose between infrastructure and unfettered access to the ballot. And we shouldn’t be subject to a Congress that cares more about protecting a Jim Crow-era procedural rule than the American people.

Voting rights are the foundation of the United States’ political infrastructure, and our very lives depend on them. Biden may have asked Republicans if they have any shame, but as voting rights continue to be decimated, it seems apparent that Democrats don’t have much of a spine.

Karen Attiah is a columnist for The Washington Post. She writes on international affairs, culture and social issues.