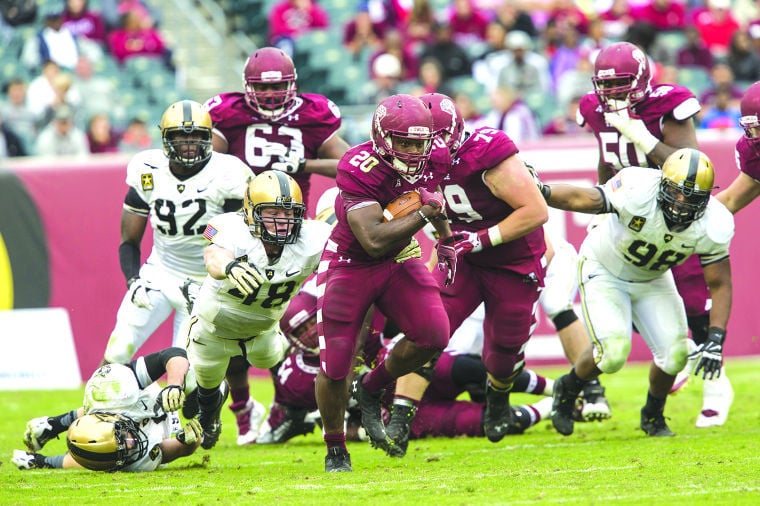 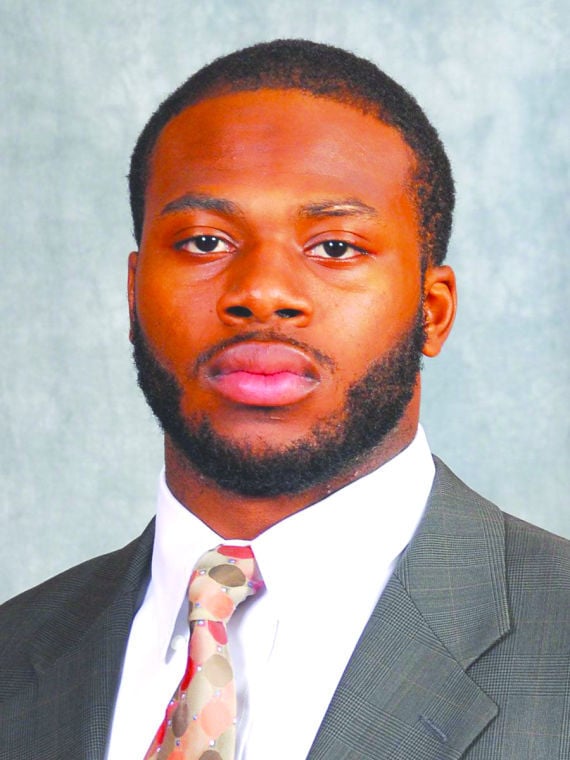 Kenneth Harper seems to be headed for a really big year on and off the field. Harper, Temple’s outstanding running back, has garnered a lot of attention for his community efforts as well as his ability to play the game. The 6-foot, 225-pound senior, was recently announced as a nominee for the 2014 Allstate AFCA Good Works Team — the most prestigious off the field honor in college football.

Harper has put together an impressive resume of community service accomplishments. The Temple Owls have always been active in several community activities. Harper is happy to contribute to making things better for other people. He had a chance to participate in the annual Temple University “Be a Match” Bone Marrow Donor Drive, assisting in the registration of more than 1,500 new donors. He also assisted in collecting canned food items to aid homeless men and women through the Bethesda Project.

“Our coach [Matt Rhule] is really big on community service,” Harper said. “We brought a lot of awareness to the bone marrow drive. My teammates and I got a lot of people involved in the program. We were involved with the canned goods, too. We got the word out to all the people we know. We wanted to help as many people as we can. I feel like it’s important to get out and try to help people.”

Harper’s community involvement has certainly been noted. His ability to carry the football has received a lot of publicity too. A year ago, he was the Owls leading rusher with 613 yards. He scored a team leading 11 touchdowns (nine rushing, two receiving) while finishing as the leading scorer with 66 points. As a result, Harper has become a preseason candidate for the 2014 Doak Walker Award. The award is presented annually to the nation’s top college running back.

“Last year, it was my first year actually playing a lot,” Harper said. “My freshman and sophomore years I played, but they were on special teams. But last year was my first year, I kind of stepped into new territory. It was a good experience for me. I think as you continued you along it makes you a better player through the whole season. The game slowed down for me. I learned more. I just think this year is bright, but not only for me. I think for everybody. It should be a very productive year for me. I plan to do whatever I can to help the team win.”

The Owls didn’t win a lot of games last year. Temple compiled a 2-10 overall and a 1-7 record in the American Athletic Conference. In spite of that, Harper, a Gainesville, Fla. native, is one of three players on the Temple roster who played in the 2011 Gildan New Mexico Bowl game. Temple defeated Wyoming, 37-15. The Owls were 9-4 that season.

“It’s nothing like experiencing that,” Harper said. “It’s only a few of us who have experienced this. I really want the other guys to go to a bowl game and get a win. I always talk about it.”

Harper has done quite well over his college career.