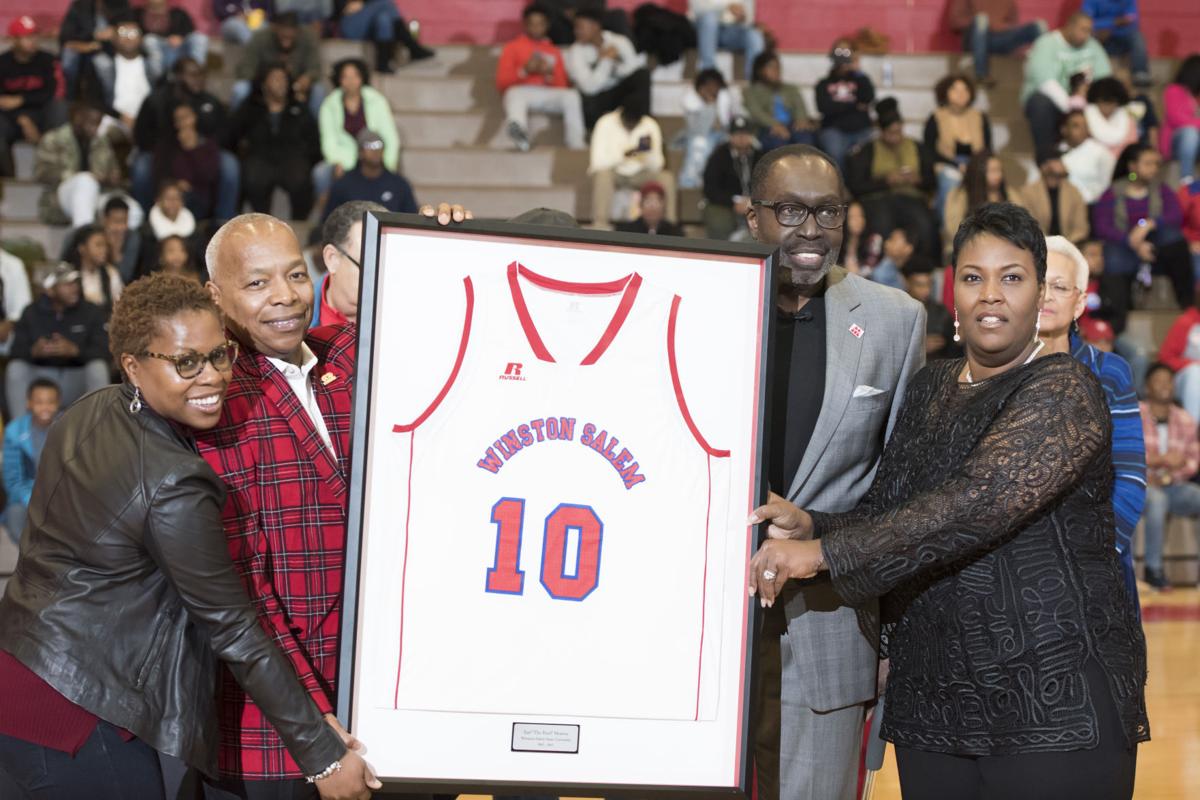 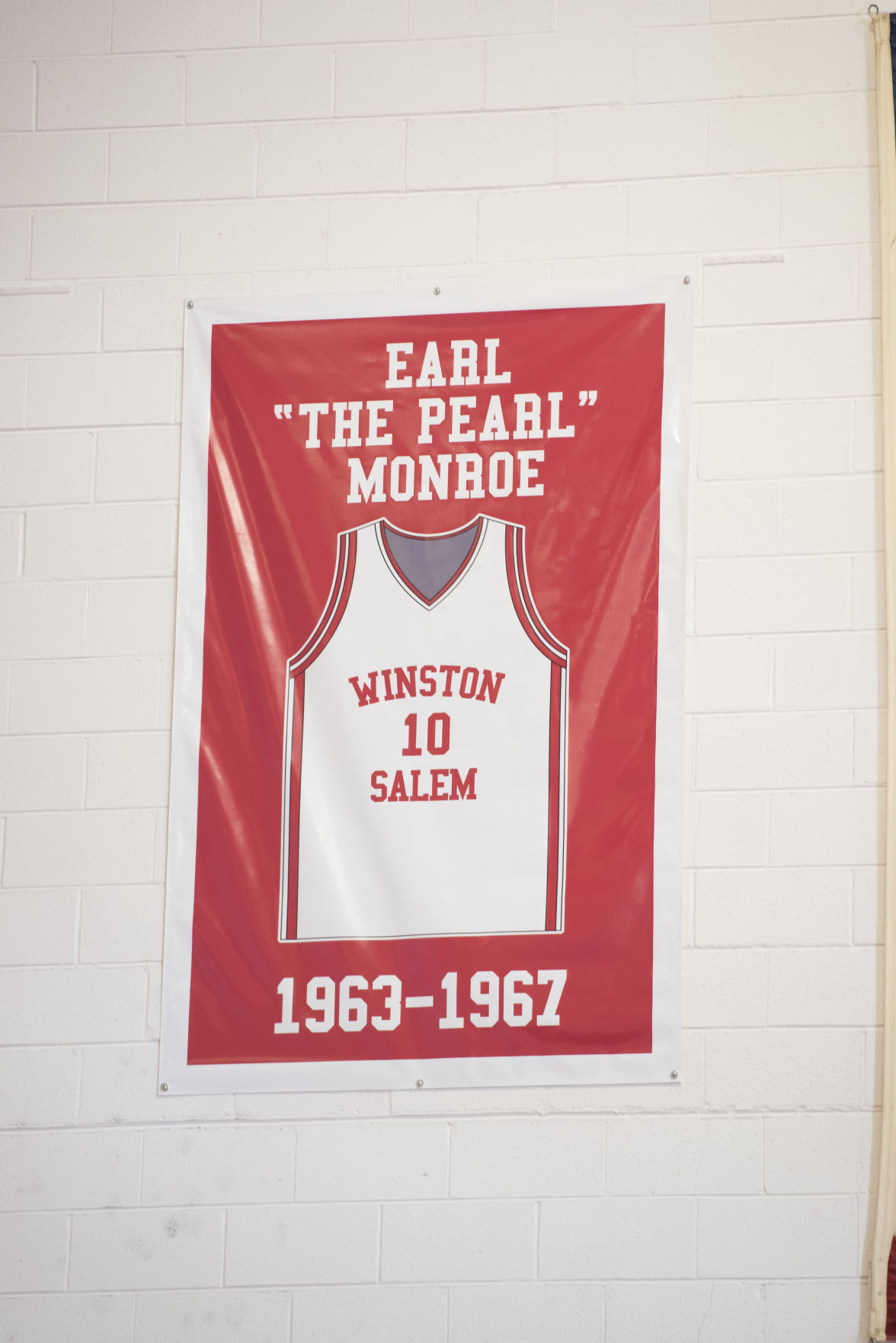 Black Jesus is Earl “The Pearl” Monroe, the pride and joy of John Bartram High School. Over the weekend, Monroe’s famed number 10 jersey was officially mounted on the wall of the C.E. Gaines Center as he and the 1967 NCAA Division II Champion Rams basketball team were honored.

Also retired was the jersey of the late Cleo Hill who was only the fifth African American from a Historically Black College and University to be drafted in the first round of the National Basketball Association. The St. Louis Hawks selected him eighth overall in the 1961 draft. According to stories and tales, Hill was the victim of racism as players isolated him on and off the court. He only played one year in the NBA.

That didn’t happen to Monroe, who has been enshrined into the Naismith Basketball Hall of Fame. Named to the NBA’s 50 greatest players list, Monroe’s claim was that he wasn’t the fastest player on the court, but he could get to his spot on the floor. He wasn’t the best leaper on the court but he could dunk if he wanted to and always found a way to sneak around taller players to get a key rebound.

What Monroe did better than most was dribble and move. His game flowed effortlessly like a river. His spin moves embarrassed opponents. He was a legendary figure for breaking ankles. His shot floated gracefully to the rim and most times was accurate.

When he came to Winston-Salem, Monroe’s playground skills clashed with his coach, Clarence “Big House” Gaines. As a freshman, he averaged 7.1 points per game. Monroe often tells the story of when he wanted to return to Philadelphia. Gaines called Monroe’s mother and after a stern talk, decided to stay.

From that moment on, Monroe’s game improved. He averaged 23.3 and 29.8 points a game during his sophomore and junior seasons, respectively. As a senior, Monroe averaged a dominating 41.5 points a game to spearhead the championship season. He would became the first player from the Central Intercollegiate Athletic Association to win the national scoring title. During his senior season, he set the small-college record for total points in one year (1,329) and was named NCAA College Division Player of the Year.

To further show how good Monroe was, The Associated Press Player of the Year, Houston’s Elvin Hayes, averaged 36.8 points per game. The NCAA Tournament’s Most Outstanding Player, UCLA’s Kareem Abdul-Jabbar, averaged 26.2 points a game. Monroe scored a school-record 2,935 points, breaking the previous Winston-Salem career mark of 2,488 set by Hill, who died in 2015.

It’s not unusual to see Monroe at homecoming. He and many of his teammate return to socialize and remember what used to be.

Perhaps the most ironic thing about Monroe’s jersey retirement is that no one has worn it in five decades.

“My number has always been retired,” Monroe said in a recent interview. “No one has worn the number in 50 years. Now I guess it becomes officially retired.”

Winston-Salem State University has never forgotten about Monroe. He is an honored Ram forever.

“Although we have honored him in the past, the University had no official jersey retirement policy,” said WSSU Athletic Director Tonia Walker. “As soon as the university adopted a policy, we made sure that his was the first one to be officially retired. “Earl has been a significant figure in WSSU’s history and we wanted to make sure that his name remains relevant throughout history.”