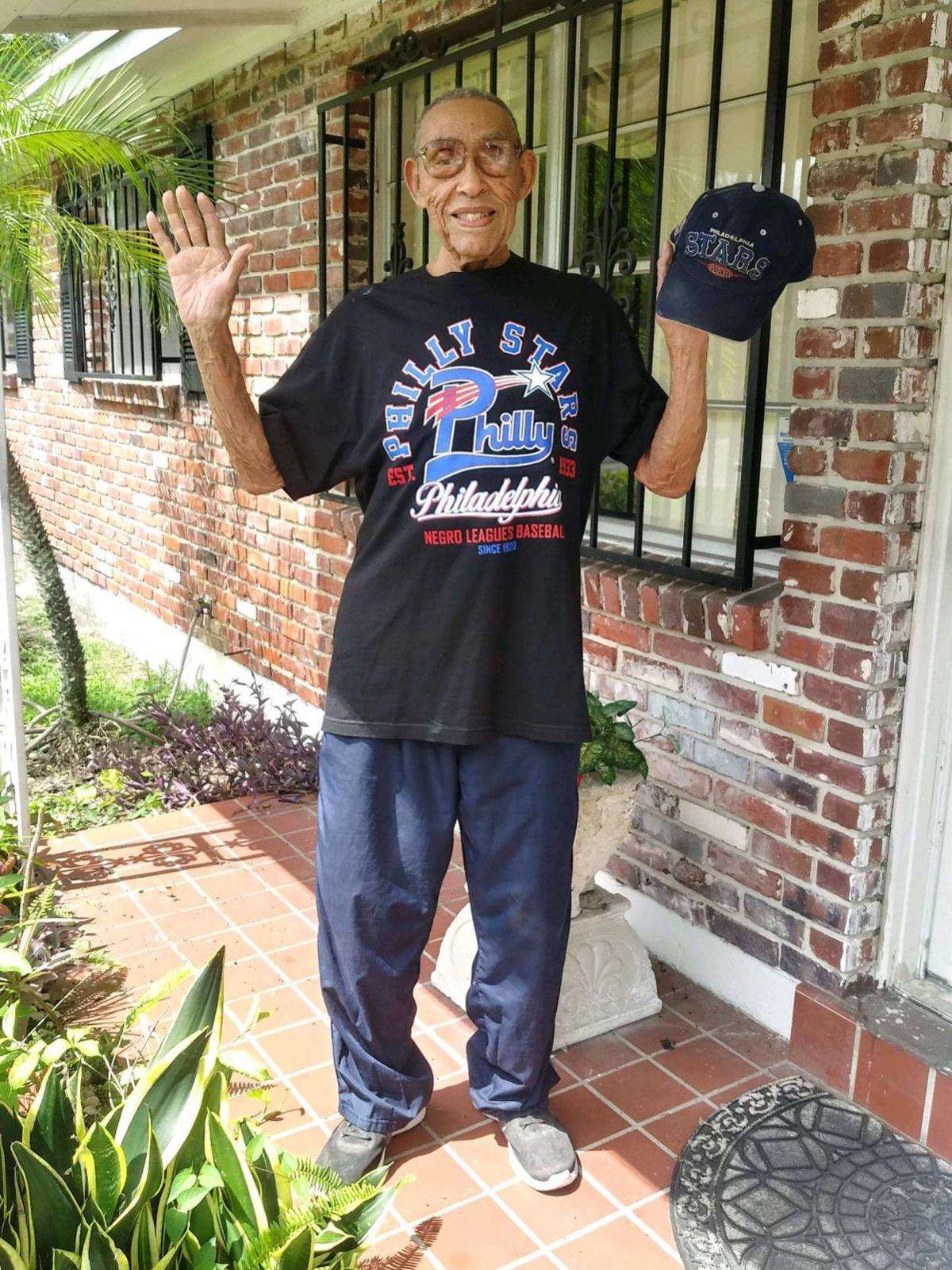 Clifford Brown gives a tip of the hat. — submitted photo. 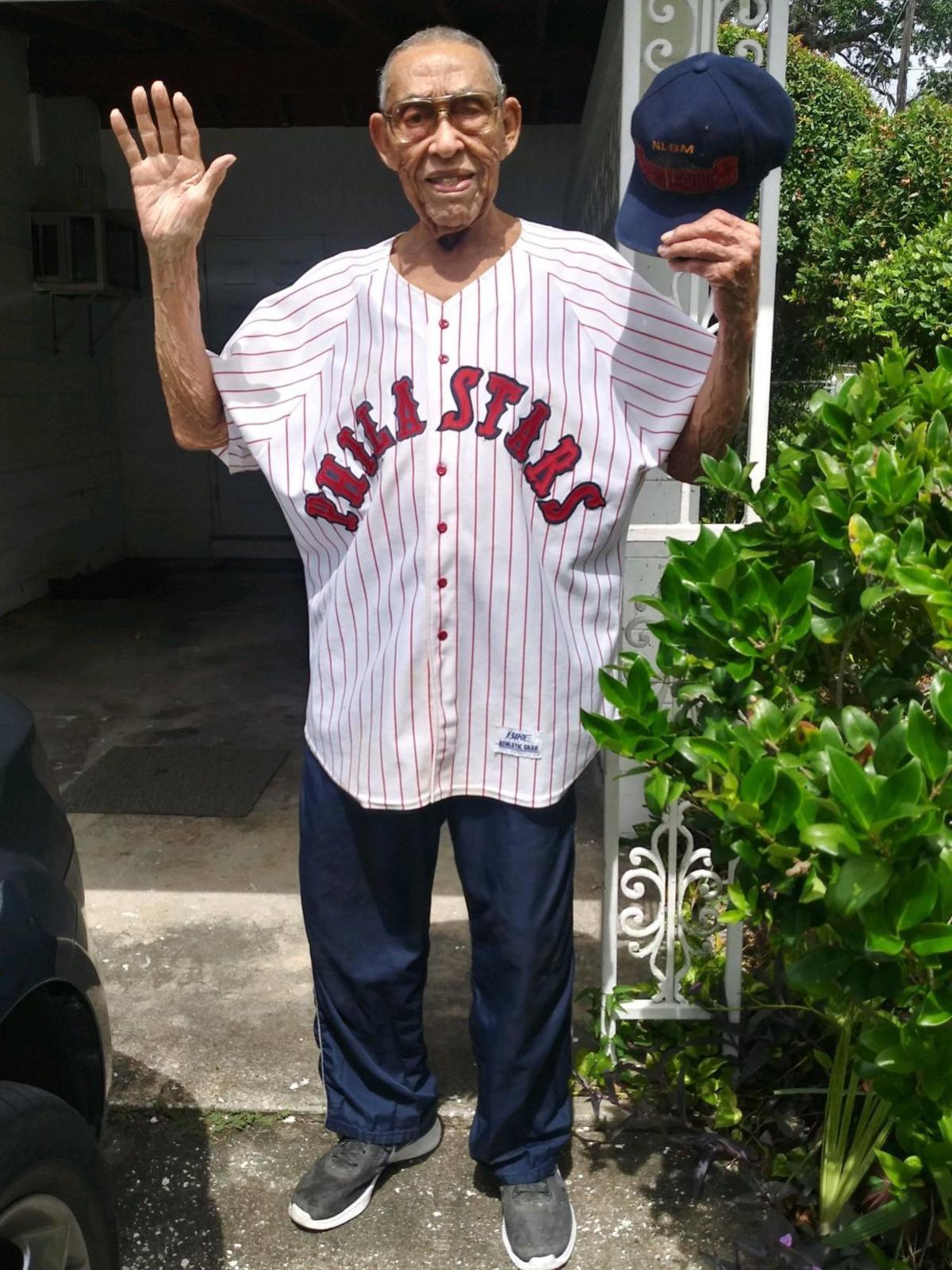 Clifford Brown is the last surviving member of the Philadelphia Stars. 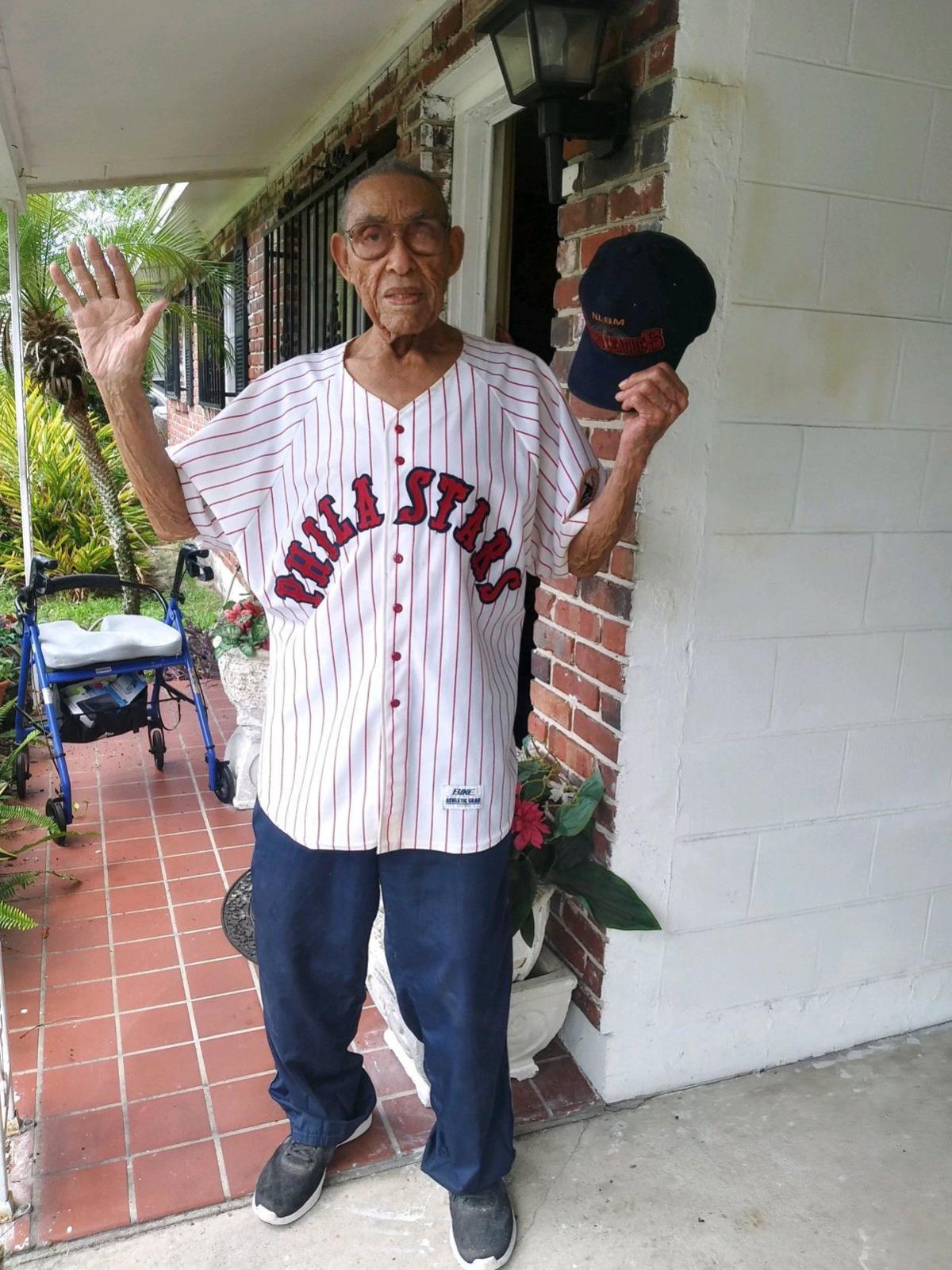 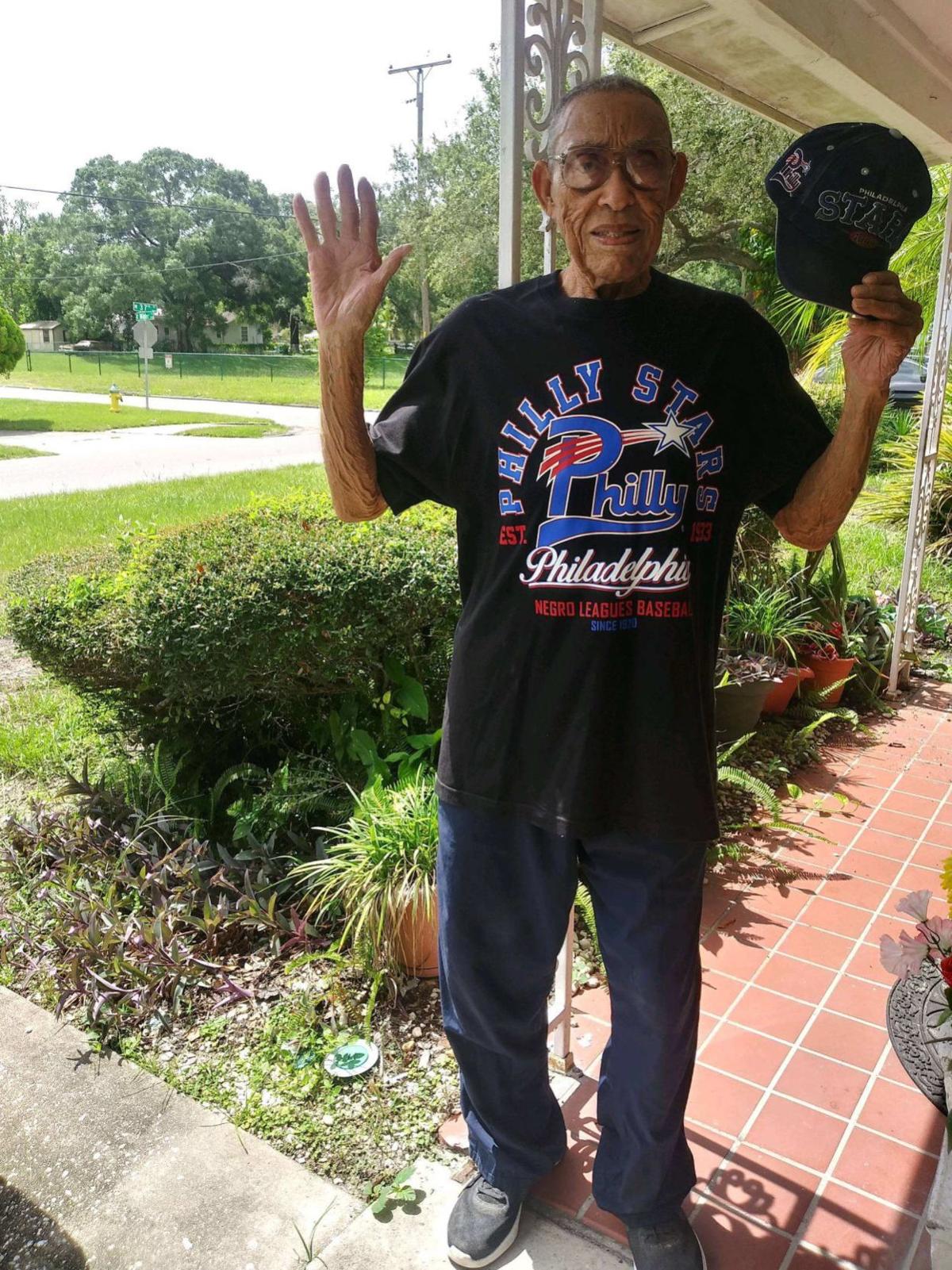 Clifford Brown gives a tip of the hat. — submitted photo.

Clifford Brown is the last surviving member of the Philadelphia Stars.

Clifford Brown, a member of the Philadelphia Stars Negro League team, is thrilled to be a part of the 100th anniversary of Negro League Baseball. Brown, 89, who reside in Tampa, Florida, is excited about the “Tip Your Cap” campaign as a tribute to the Negro Leagues during this anniversary year. The campaign was organized by Bob Kendrick, president of the Negro Leagues Baseball Museum, in Kansas City, Missouri.

“That’s very good,” Brown said. “Man, that’s great. I’m glad that I’m living to see this. One hundred years. I really didn’t know about it until Neil [Armstrong, a good friend] told me about it. He was telling me about taking a picture and tipping a cap.”

The tributes have been pouring in from all over the country. Photos and videos were being posted from former presidents Barack Obama, Bill Clinton, Jimmy Carter and George W. Bush. Sports legends Michael Jordan, Hank Aaron, Derek Jeter and others have recognized the greatness of the Negro League players.

Brown played for the Stars from 1949-51. He has great memories of playing for the Stars. Brown, an infielder, played shortstop and second base during his professional baseball career.

“The Stars would come down [to Tampa, Florida] barnstorming,” Brown said. “They saw me play. They asked my mother if I could go back with them. That’s how I got up there.

“What kept me going was we had about three or four guys that played in Tampa with the Pepsi Cola Giants [semi-pro team]. It was four or five us that played up there from Tampa.”

“Oscar Charleston was the manager when I was with the Stars,” Brown said. “I never seen him play, but he was a heck of a man. He didn’t play. He was strictly business.

“We traveled most of the time. Every time we were supposed to play in Shibe Park [home of the Philadelphia Athletics] we got rained out. We had to play in another park. I never did have a chance to play much in Shibe Park. I was real young [16-years-old]. We had a good crowds whenever we played. I played with Wilmer Harris, Bernard Fernandez and Billy Felder. The guys really looked out for me.”

Brown has a great nickname that he picked up as a youngster playing baseball in Tampa. He got the nickname “Quack” from his friends when he was a kid.

“When we used to play baseball,” Brown said. “They would hit the ball in this lady’s yard. I would go over there to get it and about 10 ducks fell on me. You would hear quack, quack. That’s how they got the nickname for me.”

James “Cool Papa” Bell was one of Brown’s favorite players. Like Brown, he also has a great nickname.

“Cool Papa Bell was playing baseball in Tampa,” said Brown, who threw out the first pitch in the New York Yankees spring training game a few months ago. “He was on second base. Then, the next thing you know he was in the dugout getting water. He was that fast. He could fly.”

Brown has a lot of great memories to share during this centennial year for Negro League Baseball.