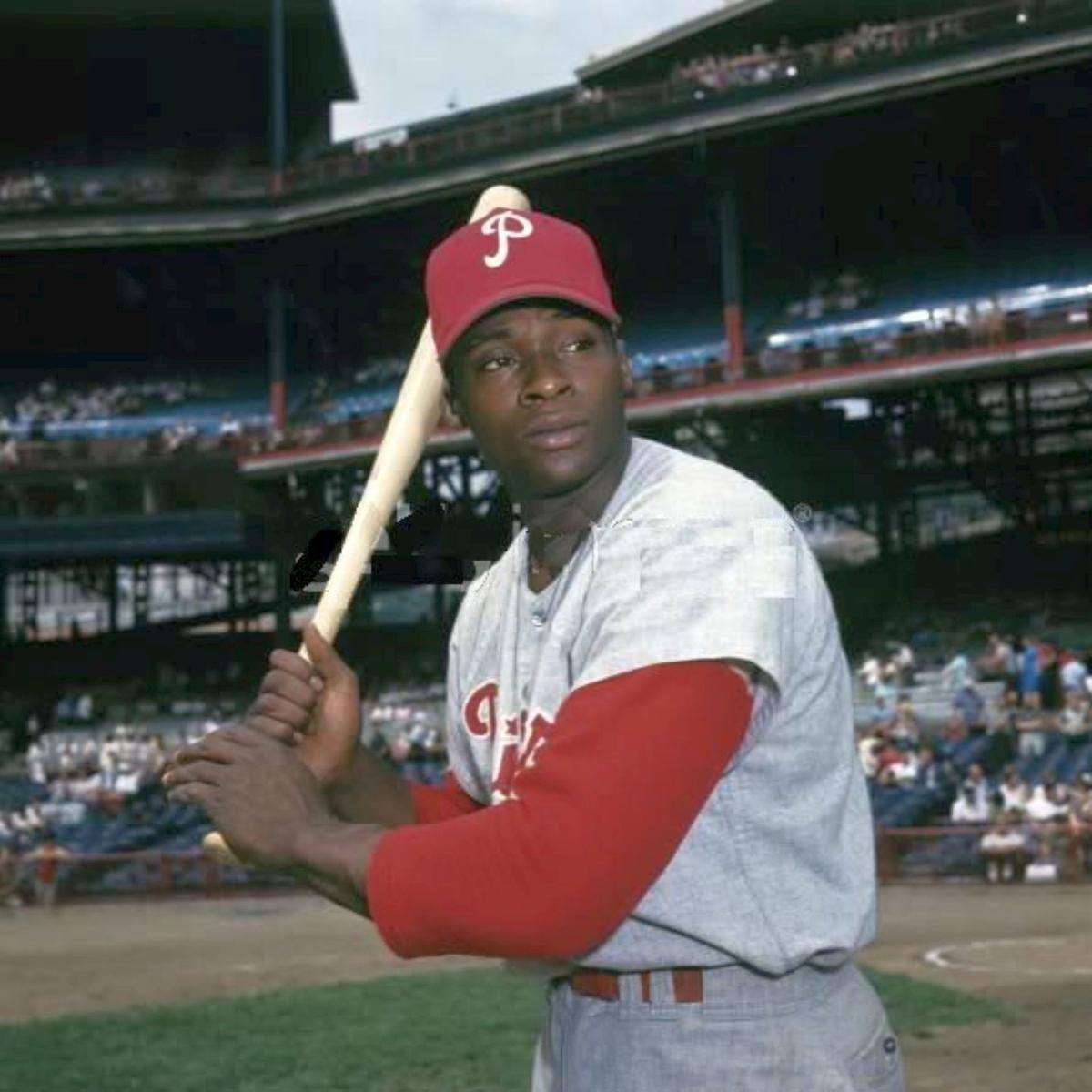 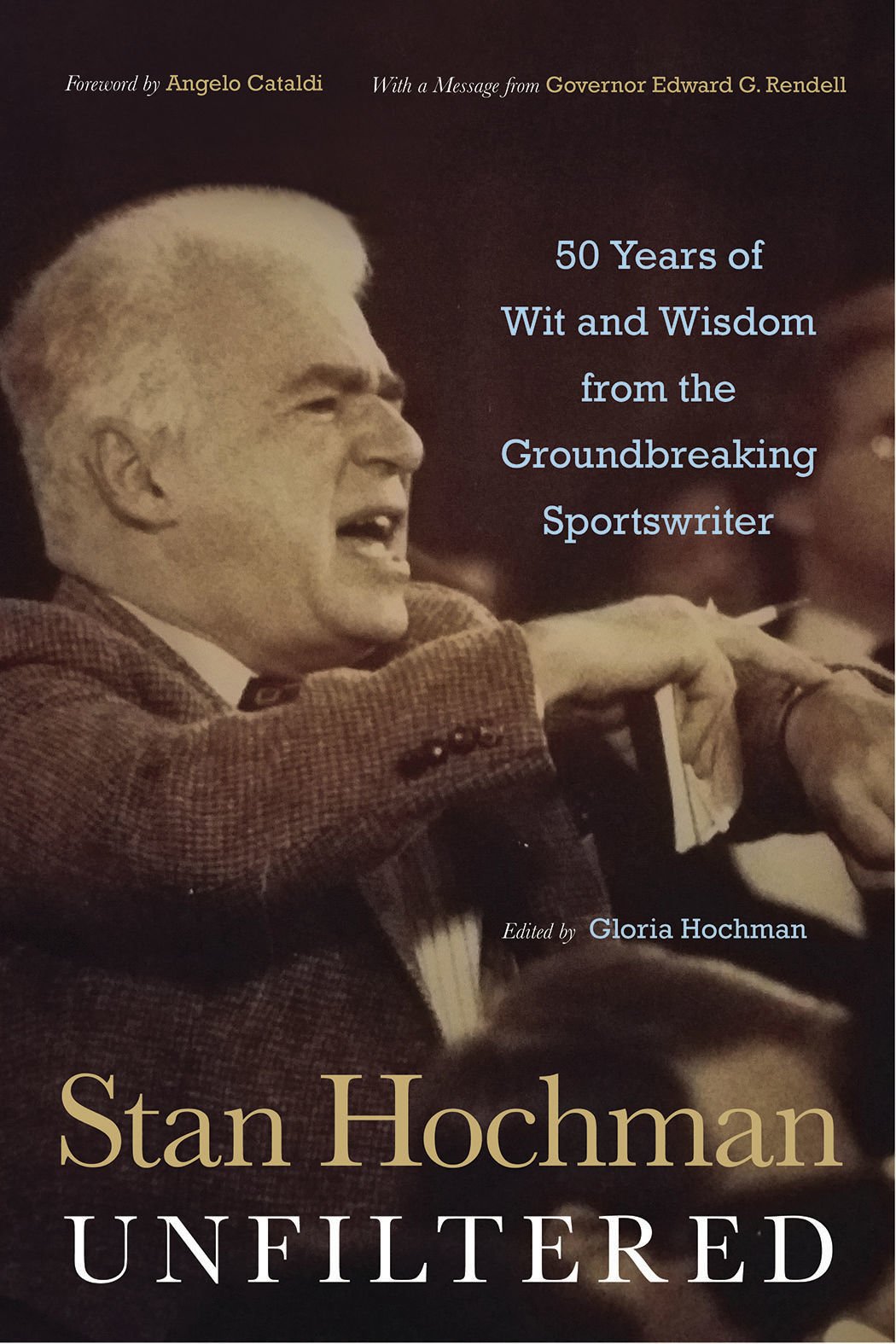 Stan Hochman was one of the city’s best sportswriters. Hochman, who passed away on April 15, 2015, was a sensational sportswriter for The Philadelphia Daily News.

His sports columns had a big impact on the sports world as well as the community at large. Hochman had a great way of telling a story with his very descriptive writing. He had a knack of covering a game and taking the reader inside the story. There’s a great book out now that highlights 50 years of his fantastic sports columns.

“Stan Hochman UNFILTERED: 50 Years of Wit and Wisdom from the Groundbreaking Sportswriter,” Stan’s wife, Gloria Hochman collects roughly one hundred of his finest sports columns about not only baseball, horse racing, boxing, football, hockey and basketball (both college and professional) but also food, films and even Liz Taylor. Each section of the book starts out with a friend or colleague such as Garry Maddox, Larry Merchant, Ray Didinger and Bernie Parent.

In going through the book, there are several columns that really standout. One of them is titled “Dick Allen Belongs in Hall of Fame.” Here are the first two paragraphs on Allen, the former Phillies great, which makes a strong case for him going into the Baseball Hall of Fame.

“Dick Allen led the entire cockeyed world of baseball in OPS-plus for 10 years, from 1964 to 1973. His number was 165, higher than Henry Aaron, higher than Willie McCovey, higher than Frank Robinson, Harmon Killebrew, Willie Stargell, Roberto Clemente and Willie Mays.

In 2015, Allen came one vote short of getting into the Baseball Hall of Fame. Now, the “Golden Days” committee will select a new Hall of Fame class in December 2020 for induction in 2021.

Hochman has chronicled Allen’s career along with other Philadelphia legends Wilt Chamberlain, Joe Frazier, Charles Barkley, Julius Erving, Ron Jaworski and others. The book has some great photos of Hochman and his family along with a photo of him and Muhammad Ali at a formal affair. His book will bring back a lot of Philadelphia sports memories.