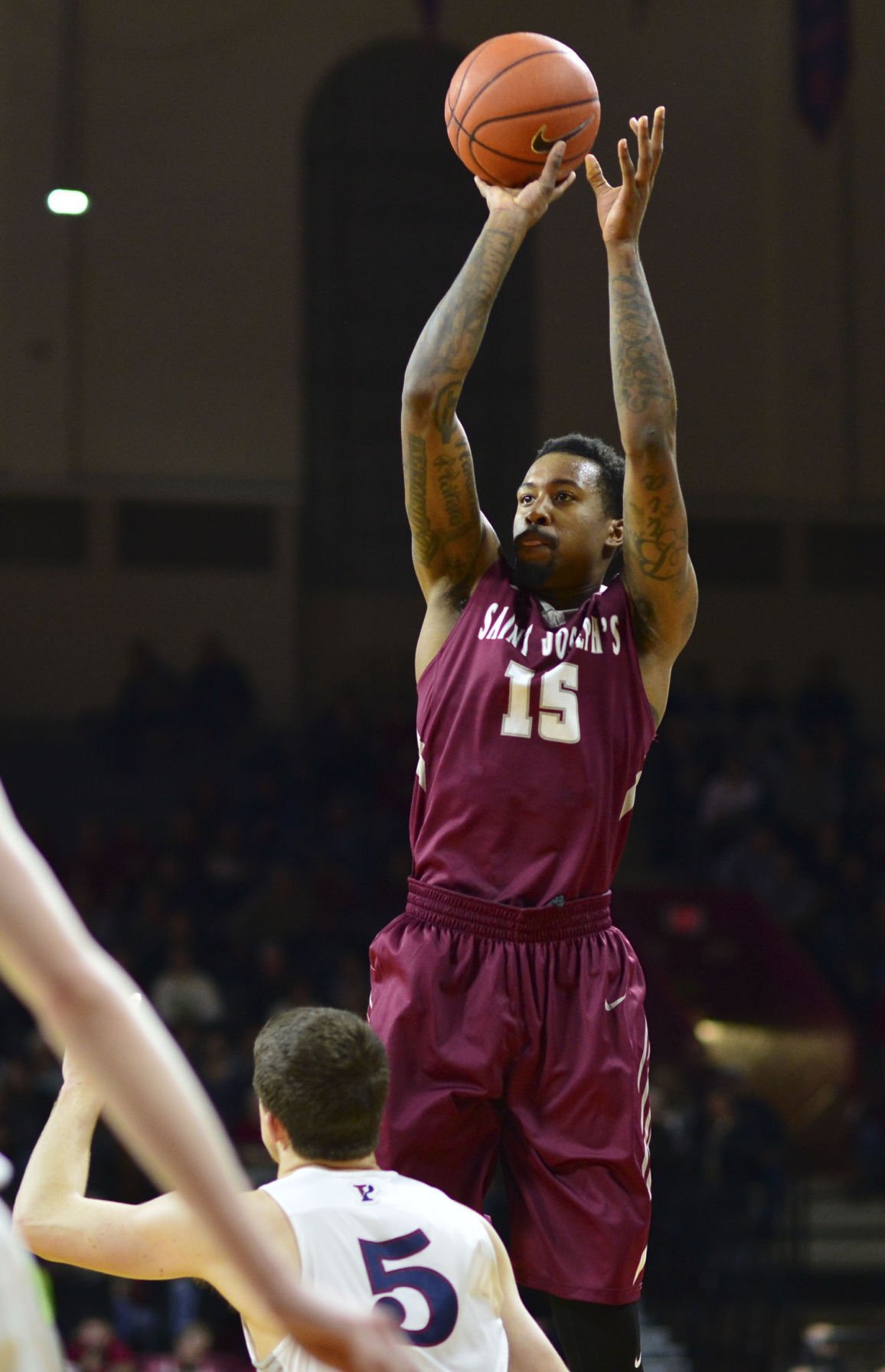 Hawks senior Isaiah Miles, was an All Big 5 selection and named the Most Improved Player. — Tribune File Photo 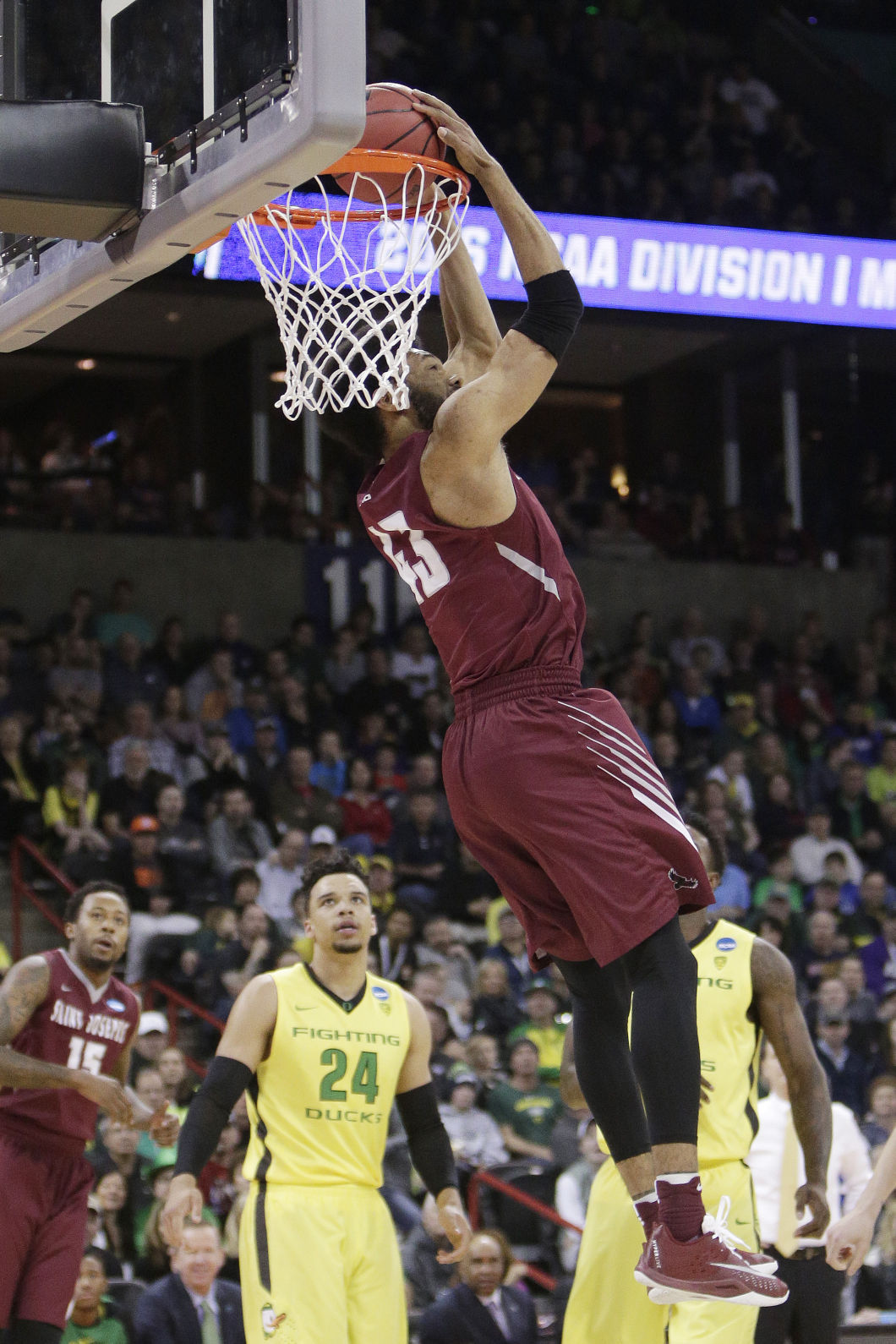 Hawks senior Isaiah Miles, was an All Big 5 selection and named the Most Improved Player. — Tribune File Photo

Saint Joseph’s University just put the finishing touches on a huge basketball season. The Hawks completed their season with a 28-8 record, for the second-most wins in school history, and advanced to the second round of the NCAA tournament. As a result, Saint Joseph’s has earned some major honors from the Philadelphia Big 5.

Saint Joe’s standout DeAndre’ Bembry and head coach Phil Martelli were named the Philadelphia Big 5 Player of the Year and Coach of the Year, respectively, while Hawks senior Isaiah Miles was selected the Most Improved Player. They will be honored with other award winners at the Big 5 banquet in the Palestra on April 11.

Villanova won its third straight Big 5 championship with a perfect 4-0 series record. Price was the Big 5 leading scorer, averaging 19.2 points a game for the season.

Miles was the top free-throw shooter. He connected on 88.3 percent of his free throws.

Villanova freshman Jalen Brunson was the Big 5 Rookie of the Year while La Salle junior Amar Stukes, an accounting major with a 3.35 grade point average, was the Scholar Athlete of the Year.