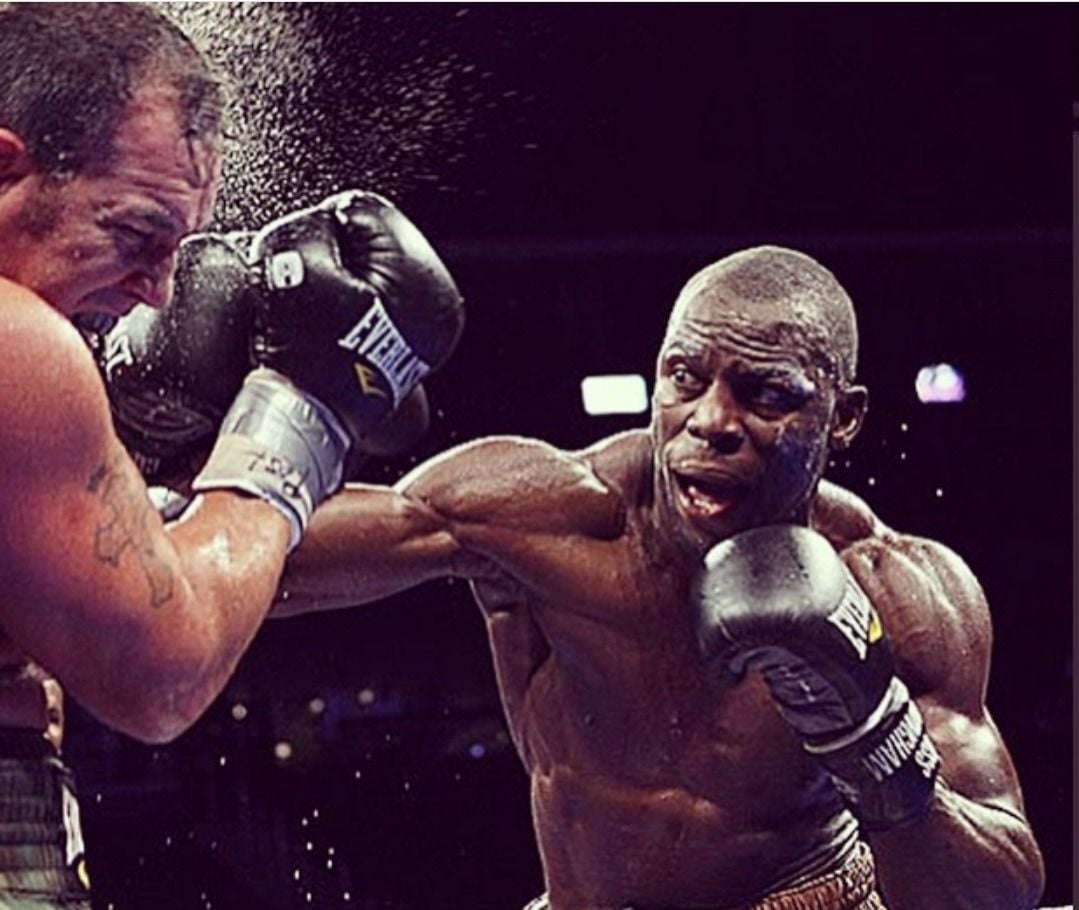 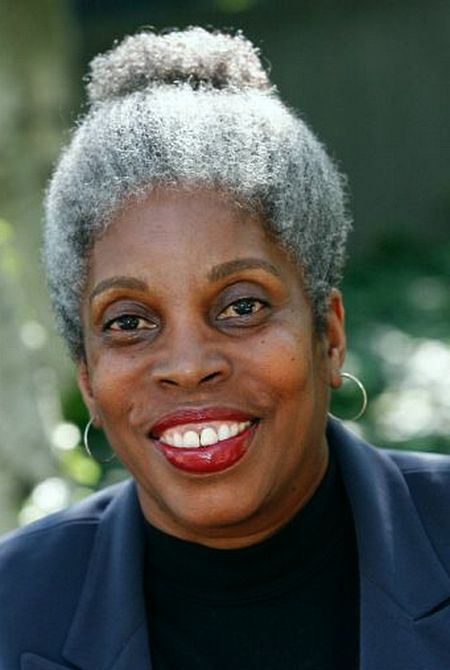 It's been a while since Philly native and former International Boxing Federation title holder Steve Cunningham has been in the ring. Cunningham, 44, has not fought since 2017 and has just one victory in his last five fights.

Nevertheless, Cunningham has replaced Antonio Tarver in this match and will face Mir in a heavyweight bout that was recently announced by Triller Fight Club at Mercedes-Benz Stadium on April 17. The fight is slated for eight rounds.

"Believe it or not, I never retired," Cunningham said in a statement. "I have been wanting and waiting for an opportunity like this for 3 years. I didn't want to retire on a loss and so now I'm excited to represent the sport I love, have some fun doing what I do while supporting my family."

Cunningham (29-9-1) is one of the most durable and veteran boxers today. He started his professional career in 2000 with a 19-fight winning streak prior to taking the IBF Cruiserweight championship from Krzysztof Wlodarczyk in 2007. He regained the IBF Cruiserweight title with a fifth round stoppage on cuts of Troy Ross in 2010, and may be best known for his hard fought heavyweight loss to Tyson Fury in 2013, a fight which Fury called the toughest of his career.

The Intercollegiate Women's Lacrosse Coaches Association (IWLCA) Board of Directors has voted to approve the creation of an annual award to recognize work promoting equity and inclusion. The award will be named in honor of Tina Sloan Green, the first Black head coach in the history of women's intercollegiate lacrosse, who guided Temple University to three national titles and put together a .758 career win percentage.

"The creation of the Tina Sloan Green Award demonstrates the IWLCA's ongoing commitment to encouraging and celebrating those who advocate for equity and inclusion, particularly in the athletics community," said Liz Grote, ILWLCA president and head coach at Bowdoin College in a statement. "While a tremendous amount of progress has been, and continues to be made in the past year, this award will be an annual reminder that there is still significant work to be done as we strive for equality and inclusion in our sport."

Women's lacrosse coaches, student-athletes, and teams at IWLCA member institution will be eligible for consideration for the award, and nominations may be submitted by coaches or administrators. The award description will read in part:

"The Tina Sloan Green Award recognizes those individuals and teams that have actively worked to promote equity and inclusion in the lacrosse community in a given academic year. We celebrate those that have given their time and energy to educate and raise awareness, remove barriers, enhance opportunities, and invite a diverse set of voices to the table in order to challenge discrimination and promote positive social change."

The IWLCA's Racial Equity Task Force (RETF) initially proposed this award to encourage and recognize the work being conducted to promote equity and inclusion by a number of IWLCA member coaches and student-athletes on their own campuses. The RETF worked with the IWLCA Awards committee to create the award and determine the parameters for the yearly selections.

"It is humbling to have an award named in your honor," said Tina Sloan Green in a statement. "A significant part of my post-coaching career has been focused on providing opportunities for black girls and women in sport. Seeing the IWLCA openly addressing issues of equity and inclusion gives me hope that we can build a more diverse culture within the sport that provides equal opportunity for everyone, regardless of their race or socioeconomic background. This award will promote and celebrate those efforts to change the sport for the better."

Details of the nomination and selection process will be shared with the IWLCA membership later this spring. The first recipients of the Tina Sloan Green Award will take place at the IWLCA's 2021 annual convention, which will be Nov. 17-19 in Dallas, TX.

Saint Joseph's head basketball coach Billy Lange has recently announced that Ejike Obinna has signed a commitment letter and join the team for the 2021-22 season.

"Edge has the energy of The Hawk Will Never Die in His spirit. He's an amazing story and a relentless competitor. We can't wait to get him to Hawk Hill and begin to develop him. He will provide great value on the court and be an ambassador for the program in may ways," said Lange in a statement.

Obinna, a four-year standout at Vanderbilt, appeared in 75 career games for the Commodores and earned SEC(Southeastern Conference) Academic Honor Roll three times. The 6-foot-10, 243-poun forward/center, ranked 13th in the SEC in two-point field goal percentage and 14th in defensive rebound [percentage in 2020.

Obinna, a native of Enigu, Nigeria, had a great high school career at Virginia Academy, scoring more than 1,000 points in his career and averaged 16.6 points and eight rebounds a game.