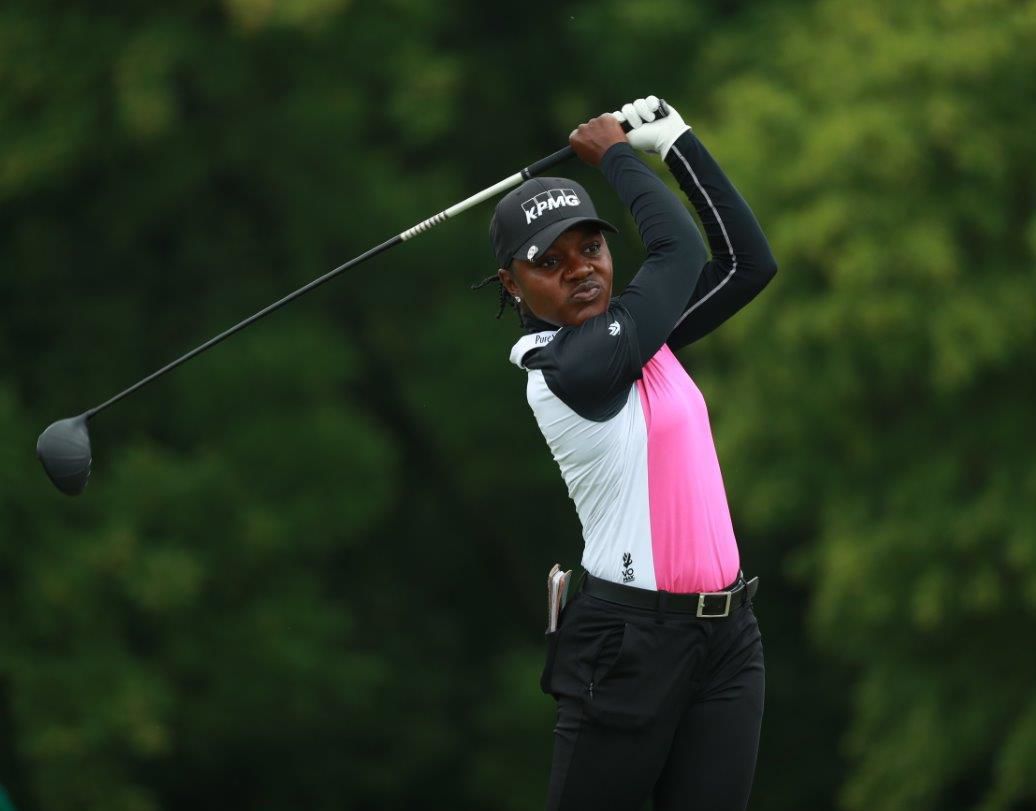 Mariah Stackhouse has four top-10 finishes on the LPGA Tour along with a top-5 performance this year. — Photo courtesy of KPMG 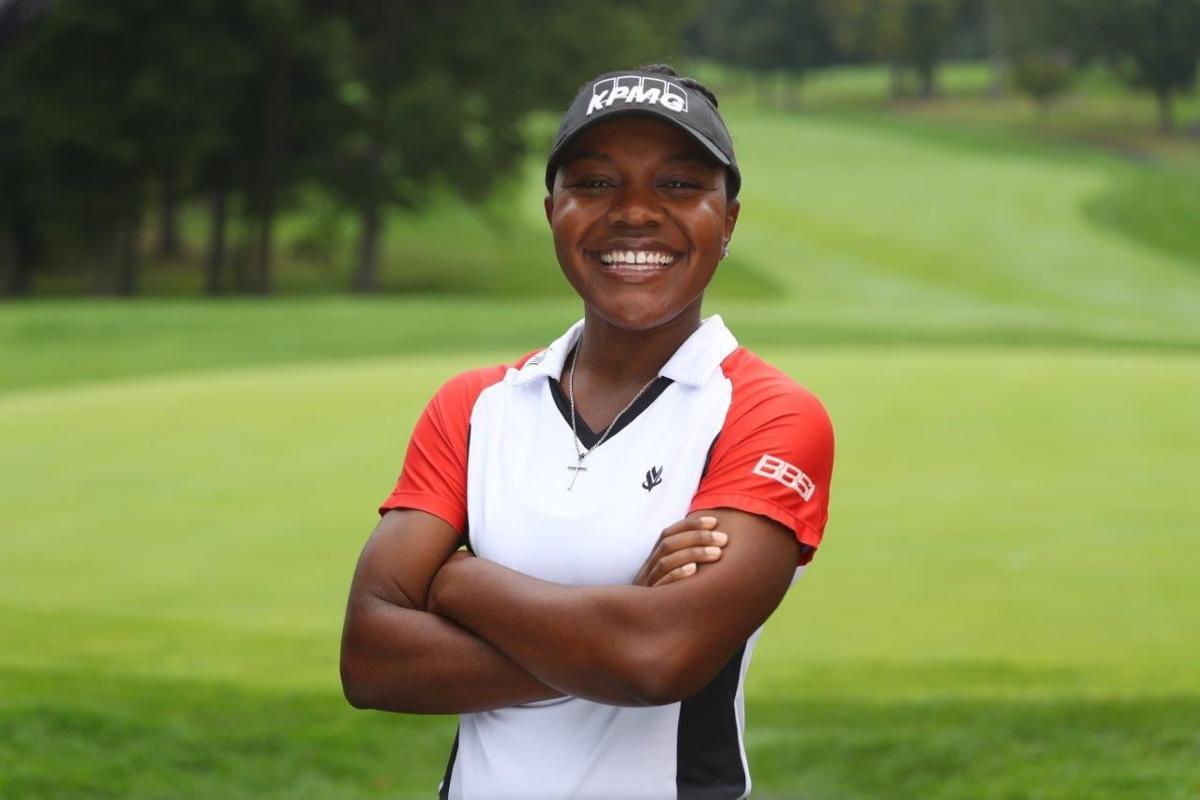 Mariah Stackhouse was the youngest African-American golfer ever to qualify for the U.S. Women’s Open in 2011 at the age of 17. In 2015, she guided Stanford to a national title.

Mariah Stackhouse has four top-10 finishes on the LPGA Tour along with a top-5 performance this year. — Photo courtesy of KPMG

Mariah Stackhouse was the youngest African-American golfer ever to qualify for the U.S. Women’s Open in 2011 at the age of 17. In 2015, she guided Stanford to a national title.

Mariah Stackhouse, the only African-American woman golfer with full status on the LPGA Tour, is gradually climbing the ladder of success — and paving the way for many young Black women who are interested in playing golf.

She will play in the KPMG Women’s PGA Championship on June 23-28 at Aronimink Golf Club in Newtown Square, hoping to boost her record of four top-10 finishes on the LPGA Tour along with a top-5 performance this year.

Stackhouse said she is happy to be a player that Black girls come to watch at LPGA events. “I always say that representation is important,” she said. They get there. They see me. I always think that there’s an element of inspiration. It’s a gift to be in that position and to inspire. I’m happy to be that for younger girls because I had that for myself.”

Growing up in Riverdale, Georgia, right outside Atlanta, Stackhouse developed a great foundation for golf at the grassroots level with her father, who played the game at public golf courses. He received good exposure to golf at a young age.

“I was just following my dad around,” Stackhouse said. “He played recreationally. That’s how I got my start in golf somewhere between 2 and 3 years old. It was just spending time with my dad. We played public courses pretty much through my entire junior career.

As a high school golfer, Stackhouse competed in state and regional events, which helped her qualify to get into one of the tours with the junior golf association. The competition prepared her for golf on the collegiate level.

Stackhouse was the youngest African-American golfer ever to qualify for the U.S. Women’s Open in 2011 at the age of 17. She had a magnificent college career at Stanford. Stackhouse was a four-time All-American and a team MVP. In 2015, she guided Stanford to a national title.

“I think I was fortunate to be able to go to Stanford,” Stackhouse said. “I grew up in the South. I knew about SEC [Southeastern Conference] golf more than anything else. It turned out the Pac 12 was the most competitive conference in women’s golf. It was great to be able to play against USC, UCLA, Oregon and Arizona, [which] had fantastic golf teams.

“So week in and week out we were competing against some great players to continue to rise and make your golf game. That’s the only way to contend both individually and as a team. That definitely helped to shape me and prepare me for golf on the LPGA Tour.”

Stackhouse, 25, continues to polish her skills on the links. She knows that an all-around game can carry you a long way in professional golf.

“I’ve always been pretty accurate off the tee,” Stackhouse said. “I’m able to get the ball out there. That’s something that’s always been reliable for me. I think I have a great short iron, too. I always say the short game makes you money.

“It’s the whole package that really matters. You’re not going to win a tournament if one of those things are off. They all need to be great.”

Stackhouse seems to have all the skills to help her golf game go to the next level.