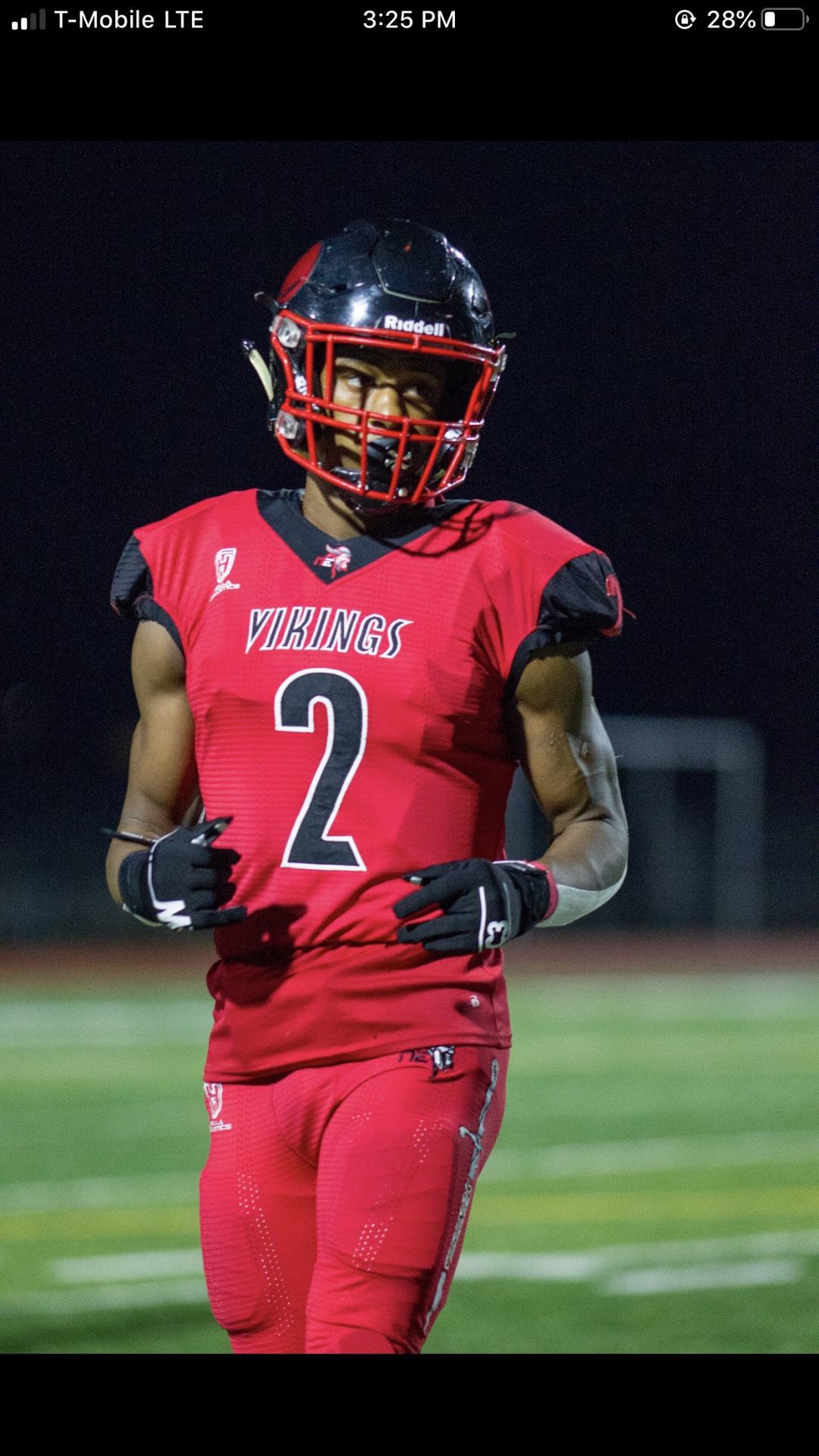 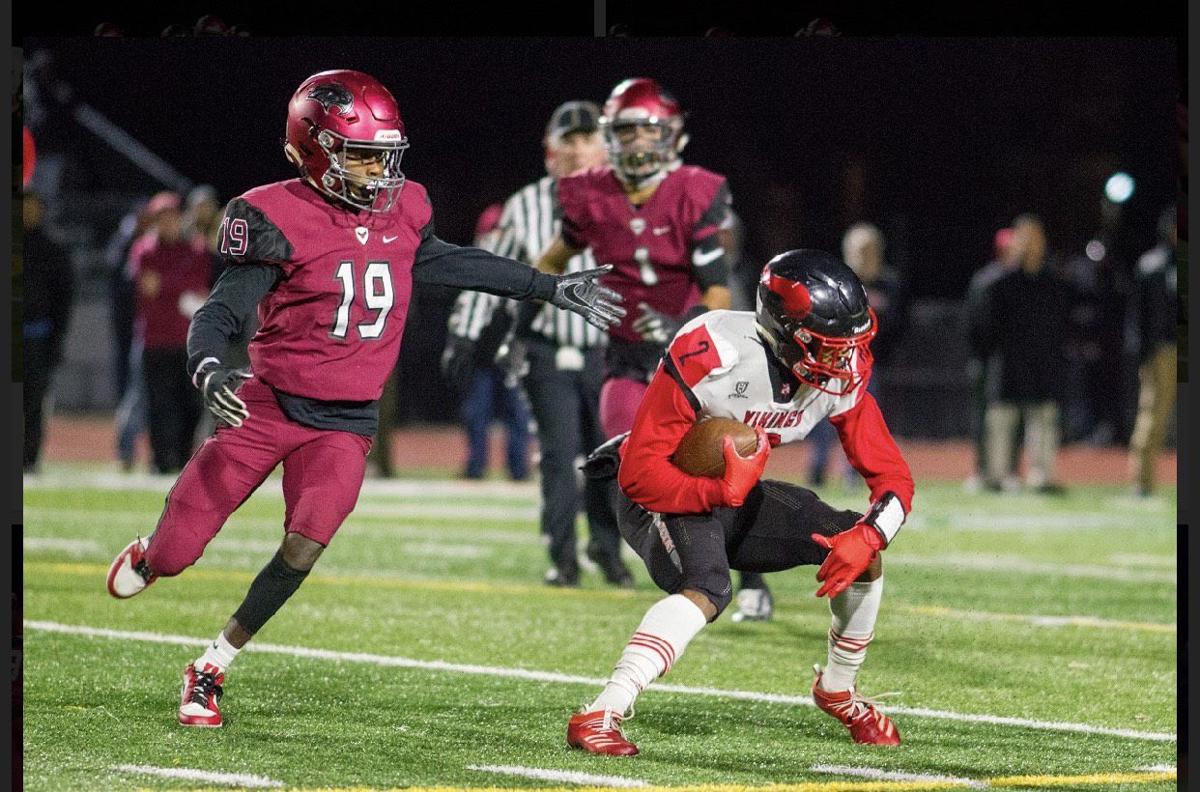 Northeast High defensive back Tyreek Chappell will be playing major college football next season. Chappell, who is one of the best high school players in the city, has committed to Texas A&M University. The 5-foot-11, 177-pound senior, was heavily recruited by a number of Division I schools — Michigan, Penn State, West Virginia, Baylor, Pittsburgh, Miami, Indiana and others. However, Chappell will be heading down to College Station, Texas to play for the Aggies.

“The reason I committed was because of the coaching staff,” Chappell said. “It was hard. Everybody was excited. I had to pick wherever I felt comfortable with. It felt like home. I always wanted to play at a high level. The SEC [Southeastern Conference] is the best conference. There’s a lot of competition. That’s what I need that competition.”

“He’s highly committed to improving his craft,” Gore said. “He works hard. He’s an extremely gifted athlete. That’s the reason he’s going to be successful down there. He comes from a good family. He’s very competitive. He’s very confident in his ability.”

Chappell played on both sides of the football with the Vikings. He gave the team quite a lift as a wide receiver. He was a standout as a defensive back in the secondary. Chappell helped Northeast win the 6A Public League championship last season. His speed was a big factor in his success.

“He has very good breakaway speed for offense,” Gore said. “He has frontline speed. He has very good lateral quickness. He can get in and out of his breaks. He can open up and to be a d-back [defensive back] you have to play backing up.

“You got to be fast. Tyreek is fast backing up. He doesn’t give the wide receiver too much room to make a catch. He only had about two catches on him last year. His speed is just immaculate.”

Chappell credits the Vikings’ football program for developing his talent. He believes Northeast and the Public League, as a whole, seems to be attracting a lot of major college interests.

“Northeast is about to turn into a powerhouse,” Chappell said. “A lot of colleges are starting to notice. I’m actually excited about the Public League.”

Gore is pleased with Chappell as well as some of the other players who earned Division I commitments.

“We also got a kid that’s going to [the University of] Georgia,” Gore said. “[Defensive end] Elijah Jeudy is a Public League kid. For a public school to put two kids in the SEC is really huge.”

Gore said running back Jon-Luke Peaker committed to Old Dominion [University], safety Zaire McLaurin committed to Central Michigan [University] and defensive tackle Amara Yobouet committed to the University of Albany. All of the players are members of the Class of 2021.