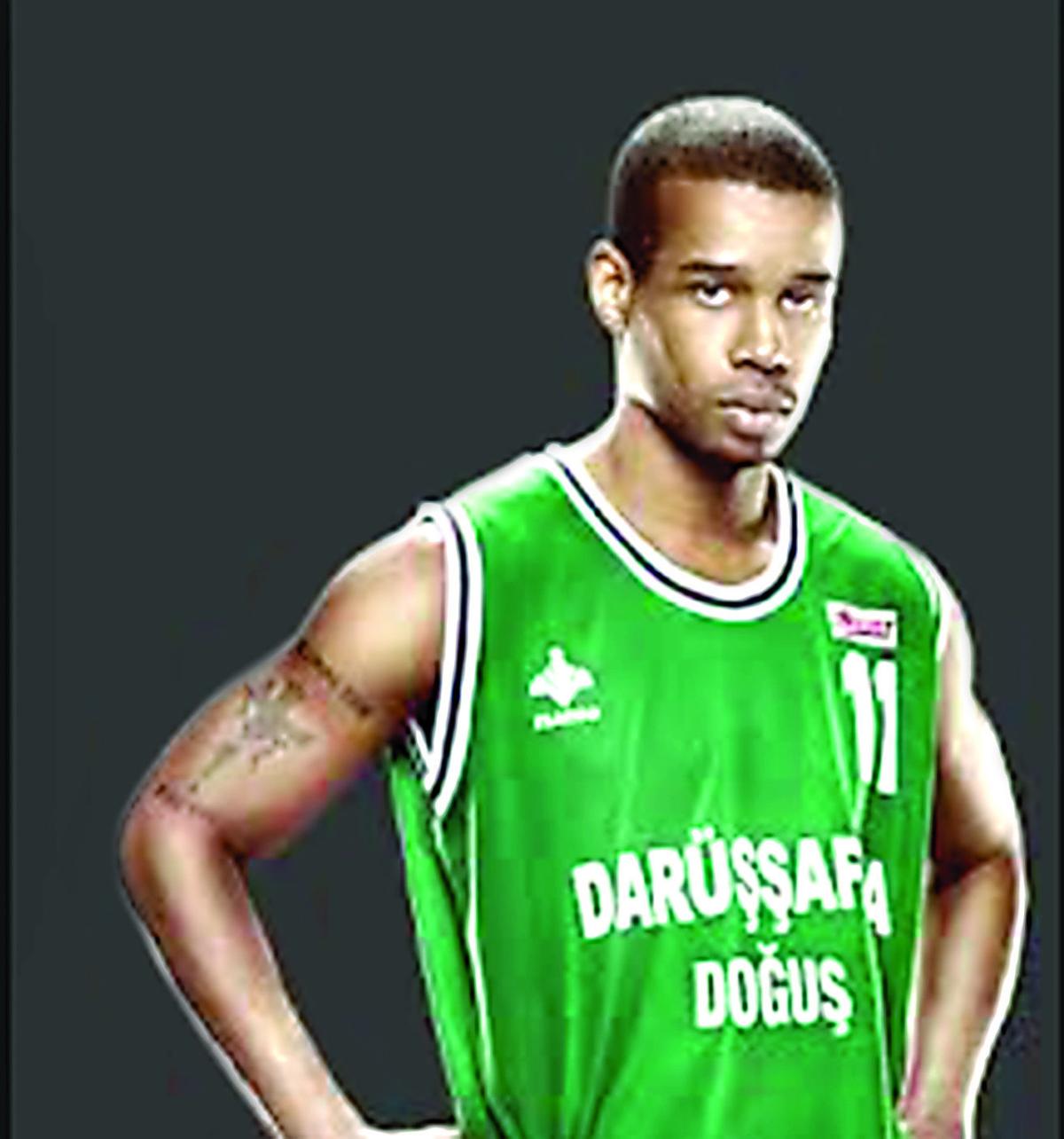 After 13 years of playing professional basketball in Europe, Lynn Greer has decided to retire. Greer, a former Engineering & Science and Temple basketball star, playing in Turkey. The 6-foot-1, 180-pounder, is looking forward to life after basketball.

“For the last two years, I’ve been debating about it,” said Greer, who also played in Greece, Poland, Italy, Russia. “I’ve done a lot of things as far as being in the NBA and playing in Europe at the highest level.

“The one thing I missed was spending time with my son (Lynn Greer III) and my wife (Solana). I’m away for so much of my 13 years. I think my son and my wife have been able to travel for only five of them. So, it’s so many years that goes by and you can’t get that time back. It becomes a point where it’s about building my family, growing with my family. When my son was young, he was able to travel with me. Now, he’s getting older. He’s actually a pretty good basketball player.”

Lynn’s son is 13 years old. The Greers live in Marlton, N.J. If his son is anything like his dad, he’s going to be a special player. In addition to playing in Europe, he played one season (2006-07) with the Milwaukee Bucks.

Greer, 35, was a prolific shooter. He could shoot from just about anywhere on the floor. When it comes to shooting the basketball, Greer had a beautiful touch from the outside.

He was a sensational player at E&S. In high school, he scored 1,997 points in his career. In 1997, he led E&S to the Public League finals. Greer credits head coach Charles Brown for much of his scholastic success.

“Engineering & Science was probably the spark of my career,” Greer said. “That got me on the path. Mr. (Charles) Brown did a great job. When I got to Engineering & Science we had nine seniors out of 12 players. So, it was like no way I was playing. We had nine seniors. I was a freshman. I didn’t have any hope of playing. I knew in my spare time my dad (Lynn Greer Sr.) and I would work on certain things.

“Mr. Brown had all this faith in me to put me on the court as a freshman. That’s where I got my confidence and my heart. I credit Mr. Brown for everything.”

After his high school career, Greer played four seasons (1997-2002) at Temple for Hall of Fame coach John Chaney. In 2001, he guided the Owls to the Final Eight. He finished his playing days at Temple with an impressive 2,099 points.

In addition to spending time with his family, Greer has some career plans.

“I’m going to do a little bit of everything,” he said. “I’ve always done real estate in the Temple area. I got a few apartments there that I rent out.

“I’m going to try to do some broadcasting with Comcast (Sportsnet). I did a show when I first got home Breakfast on Broad. It went pretty well. I’m waiting to hear back from them. I want to definitely try to do the Sixers or some Big 5 games. I wouldn’t mind doing that.”

Greer seems to be well prepared for the second phase of his career.