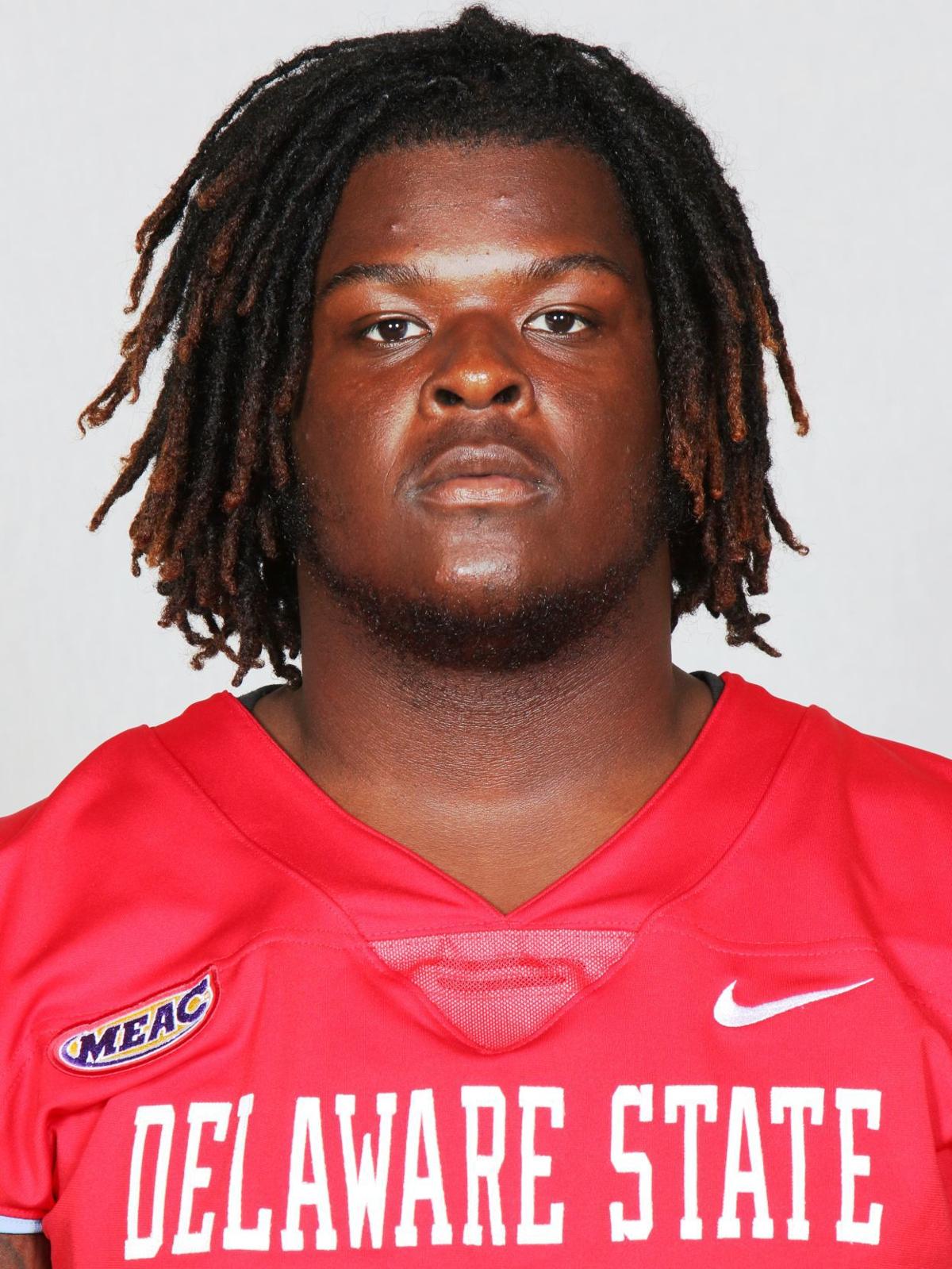 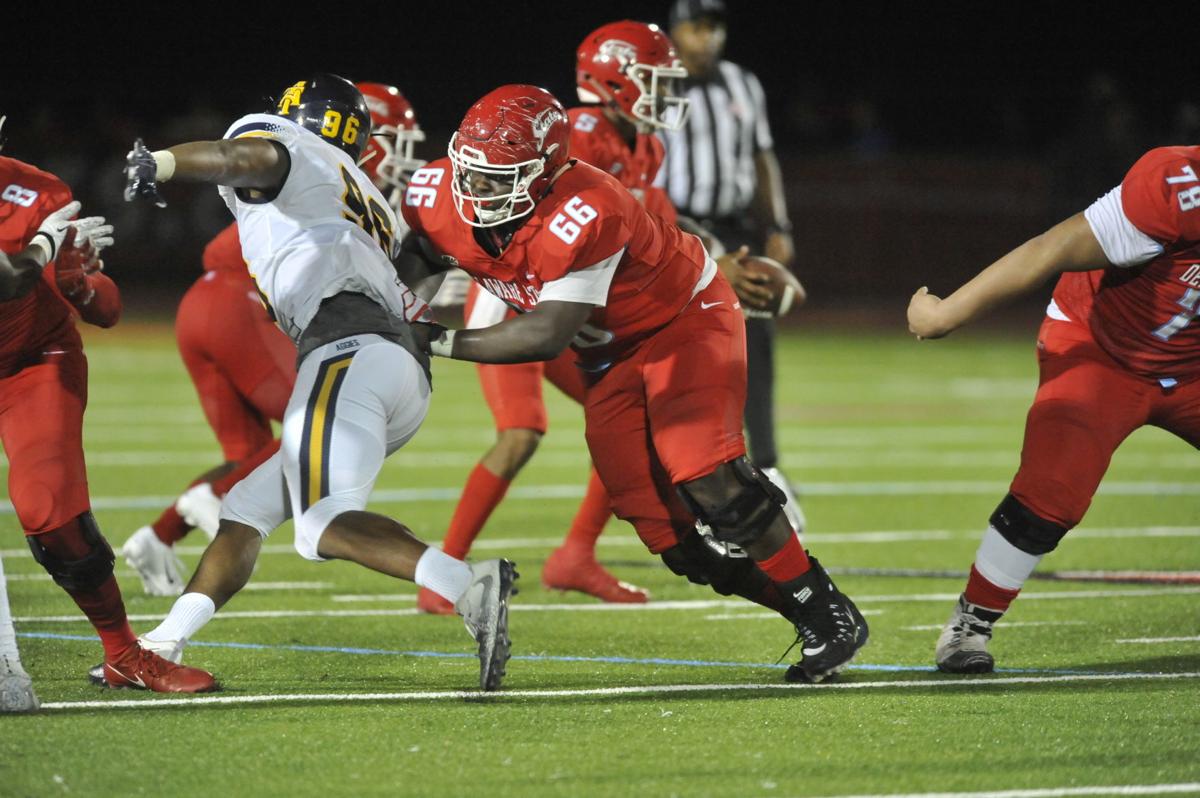 Kaiden Crawford played only one year of football at Simon Gratz High School. Now, he’s being looked at as a possible NFL offensive lineman.

Kaiden Crawford played only one year of football at Simon Gratz High School. Now, he’s being looked at as a possible NFL offensive lineman.

The 6-foot-5, 310-pound senior, plays offensive tackle for the Hornets. He was recently named to the preseason first team All-Mid-Eastern Athletic Conference. Crawford often thinks about how quickly he’s developed into a great player over the last four years. He also reflects on how his football career got started.

“I didn’t play until my 12th grade year,” Crawford said. “Believe it or not, I live right down the street from Gratz. [Simon Gratz head coach] Coach Erik Zipay seen my size. He came knocking at my door every day until I came out. One day I was like I’m going to see where this football thing goes. It just worked. I was having fun.”

Zipay saw a lot of potential in him. He thought Crawford could play college football.

In 2015, Crawford helped the Bulldogs post an 12-4 overall record and a 8-0 conference mark in the Public League. He played defensive end and left tackle for Gratz. He had some Division I interest from Morgan State, Maine and Rhode Island, but Delaware State offered him a scholarship first.

That’s saying a lot. Milstead is one of Delaware State’s greatest players. Milstead was a terrific offensive lineman for the Hornets. He was an All-MEAC first team honoree and a 1991 Associated Press, Walter Camp and Sheridan Black College All-America first team selection. In 1992, he was a fifth-round draft pick of the Cleveland Browns. He played eight seasons in the NFL. Milstead also played with former Delaware State standout John Taylor on the San Francisco 49ers’ 1995 Super Bowl championship team.

If Crawford can continue to develop, he could be playing in the NFL next season. He has really developed his pass and run blocking skills over the last three years.

“Every home game my family and friends run at the chance that we have a home game,” Crawford said. “This season we got seven of them.”

Crawford will certainly be a player to watch this season.