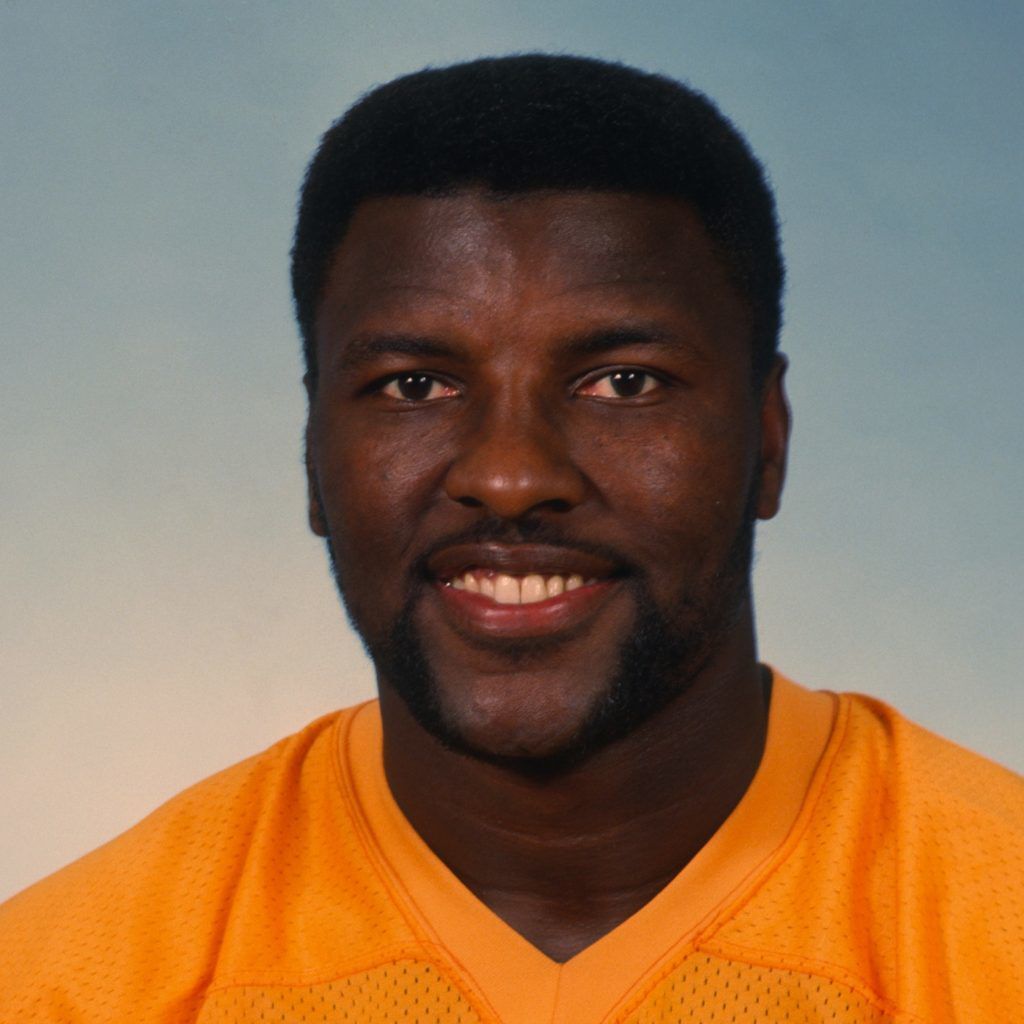 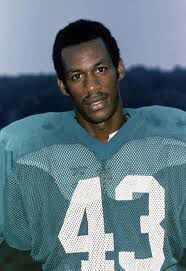 The six inductees were selected from a list of 25 finalists who had been determined earlier by the BCFHOF Selection Committee.

“On behalf of the Board of Trustees, congratulations to the Class of 2021,” said BCFHOF co-founder and 2011 inductee Doug Williams in a statement. “It is a significant achievement to be considered one of the best to ever play or coach football at a Historically Black College & University.”

Young, a safety and defensive back at Alcorn State from 1977-79, was a three-time All-Southwestern Athletic Conference selection, and a NAIA All-American. He was selected by the Eagles in the first round (23rd overall) of the 1980 NFL Draft. He played with the Eagles from 1980-88. He played in Super Bowl XV. He was a Pro Bowl selection in 1981.

Hill, an offensive lineman, played his college football at Texas Southern University (1959-62). Hill, a three-time All-Southwestern Athletic Conference standout, was selected by the Baltimore Colts in the 11th round of the 1963 NFL Draft. He played for the Colts (1963), New York Jets 1963-76) and the Los Angeles Rams (1977). Hill, a eight-time Pro Bowler is an AFL and a Super Bowl champion with the Jets.

Bailey had a magnificent career coaching HBCU football. He compiled a record of 238-169-7. He won seven Central Intercollegiate Athletic Association conference championships. He never had a losing season between 1971 and 1983. His Virginia Union Panther football teams made five consecutive appearances in the Division II playoffs (1979-83).

Votes were tallied from 11-member selection committee comprised of prominent journalists, commentators, and historians, as well as former NFL general managers and executives, and from members of the BCFHOF to determine the inductees.