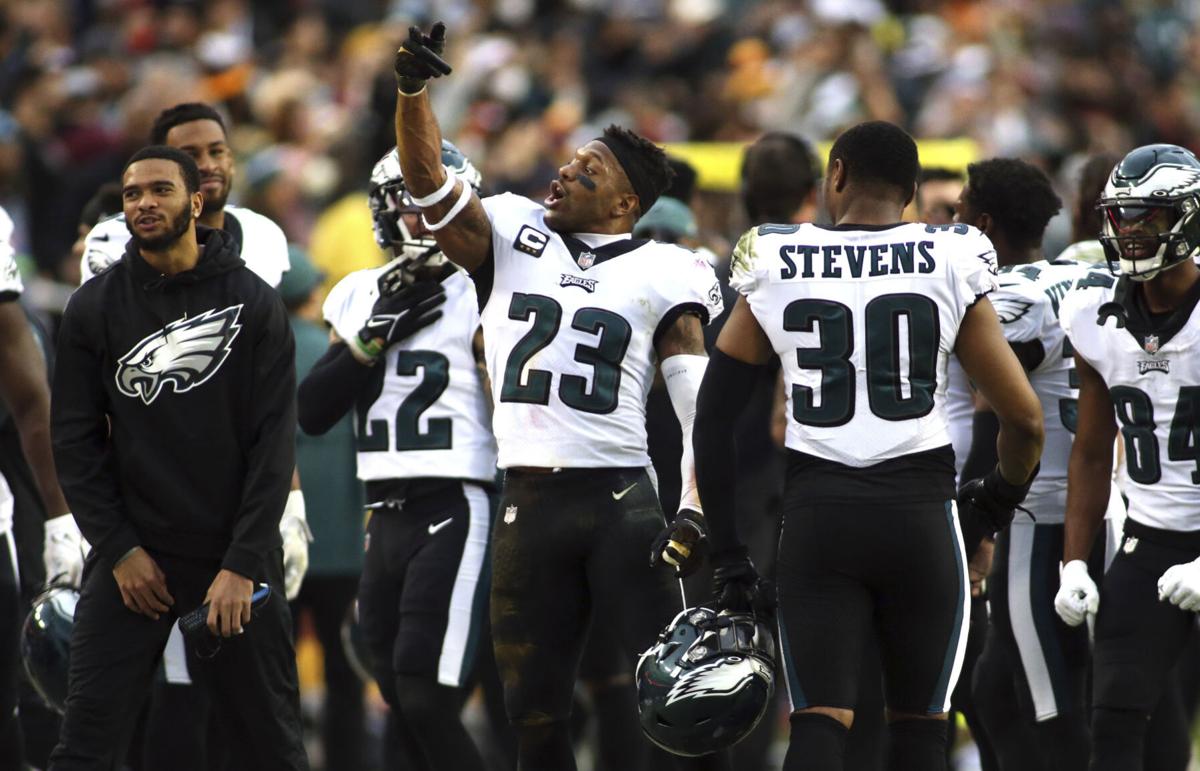 Philadelphia Eagles safety Rodney McLeod (23) celebrates after making an interception on Sunday. McLeod is one of the players involved in the Eagles Social Justice Fund. 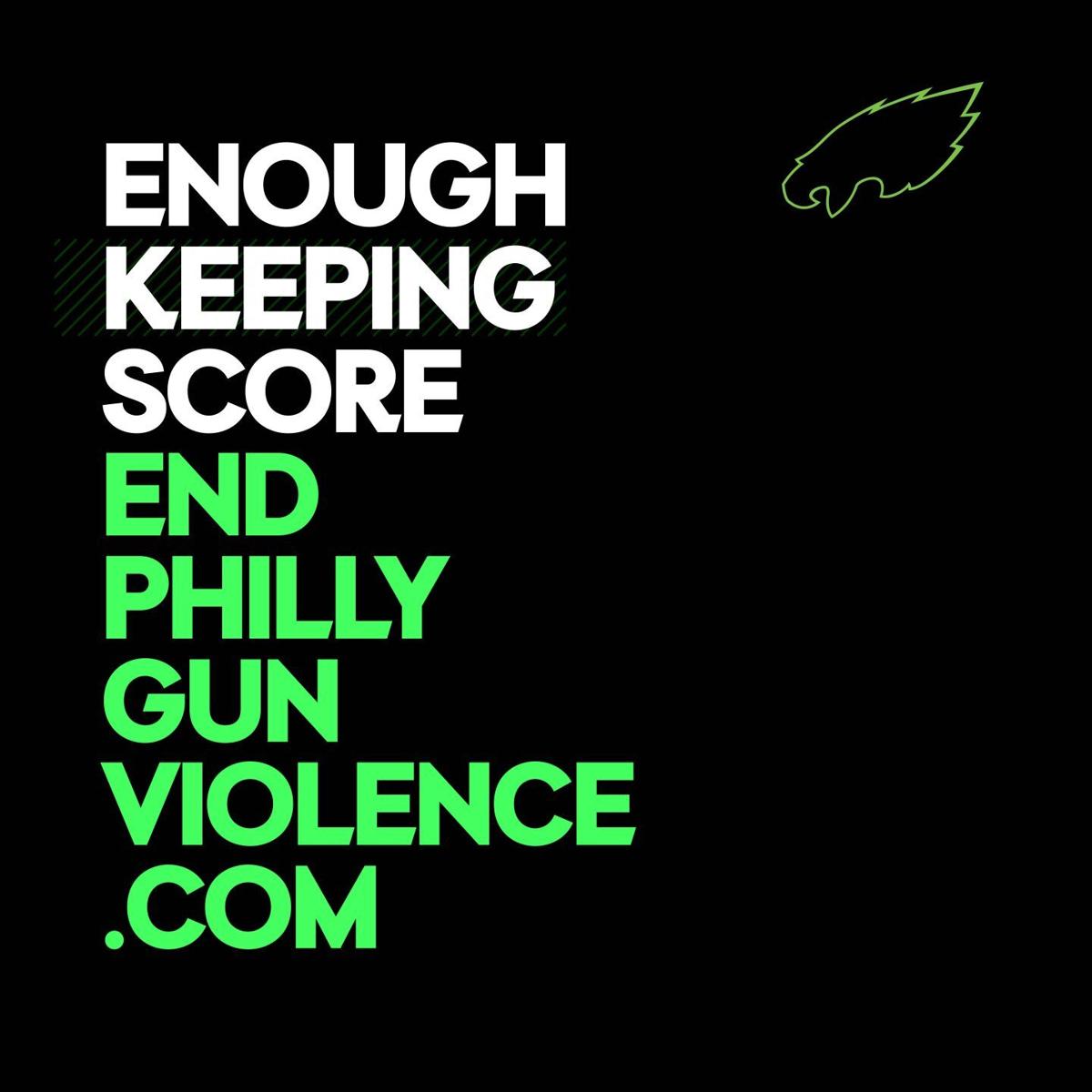 The Eagles partnered with the City of Philadelphia to create EndPhillyGunViolence.com, a website to provide information to young people.

Philadelphia Eagles safety Rodney McLeod (23) celebrates after making an interception on Sunday. McLeod is one of the players involved in the Eagles Social Justice Fund.

The Eagles partnered with the City of Philadelphia to create EndPhillyGunViolence.com, a website to provide information to young people.

It has long been said that there is a correlation between poverty, lack of access, and violence, especially in Black communities.

As people of color — more specifically Black people — are disproportionately affected by the gun violence plaguing the city (80% of fatal shootings), the Philadelphia Eagles have announced an “End Philly Gun Violence” campaign.

According to a news release sent out by the team, they are “launching a targeted, multifaceted anti-gun violence campaign in conjunction with area-based nonprofits and the City of Philadelphia.”

The funds are coming from one-to-one matching donations from the players.

“It hurts to see so much heartache and suffering in our communities as a result of these senseless acts of violence,” said Eagles safety Rodney McLeod. “We are losing family members, friends, mentors, role models and future leaders because of the gun violence in our streets. No one should ever have to live in fear of going to school, hanging out at the playground, or just walking out the front door. Yet, for so many in our communities, they do. It’s been a privilege to work with city leaders and organizations during this process who are just as committed to ending gun violence as we are.”

On top of the Eagles Social Justice Fund monies, the team has partnered with the city of Philadelphia to create EndPhillyGunViolence.com, a website that will serve as a tool to provide young people information towards help.

“I am inspired by our players for the way they have leveraged the Eagles Social Justice Fund this year to address one of our city’s most concerning issues — gun violence,” said Jeffrey Lurie, Philadelphia Eagles chairman and CEO. “I stand with them in their efforts and am grateful for those who have joined us in helping to create safer, more equitable communities for all Philadelphians to live in peacefully.”

Since establishing the Eagles Social Justice Fund in 2018, over $1.6 million has been given to area organizations focused on education, community and police relations, improving the criminal justice system, and other initiatives targeting poverty, racial equality and workforce development.