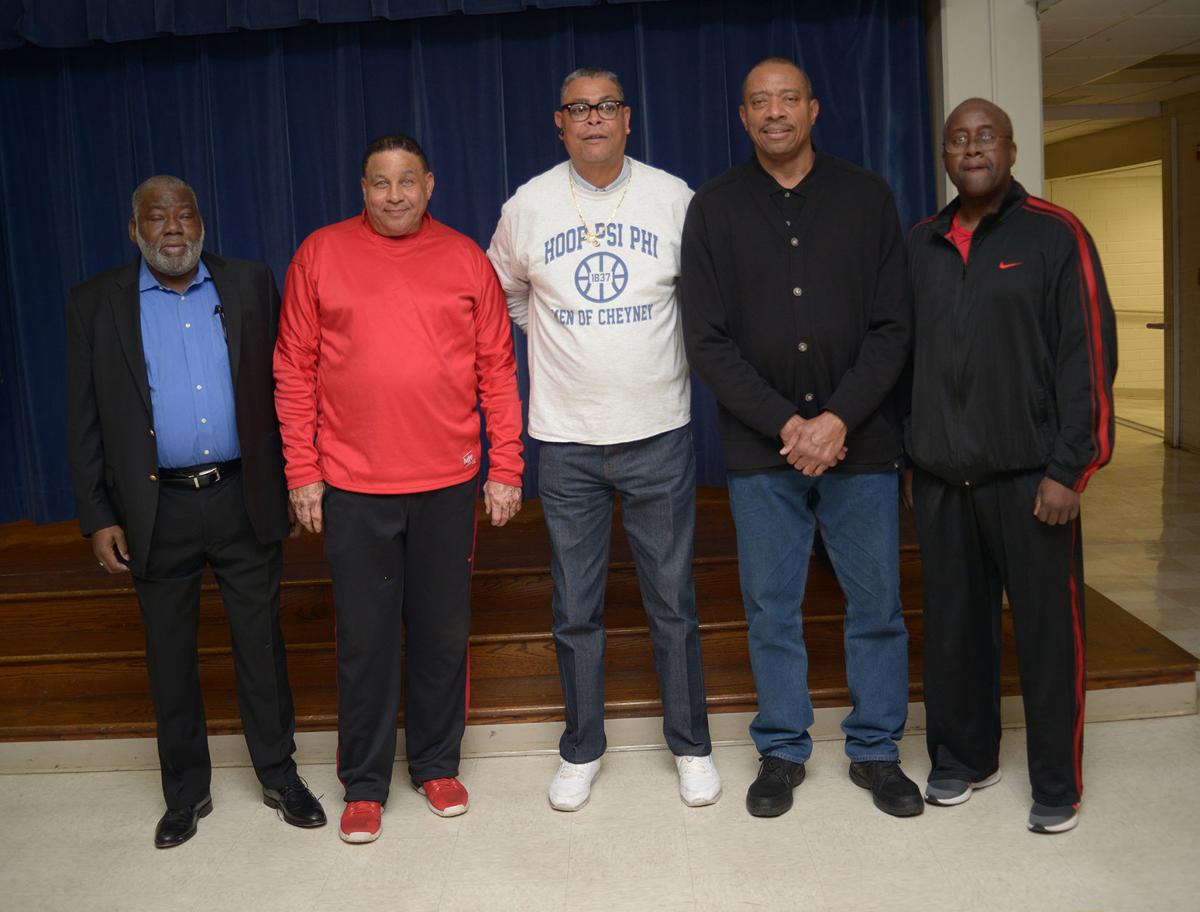 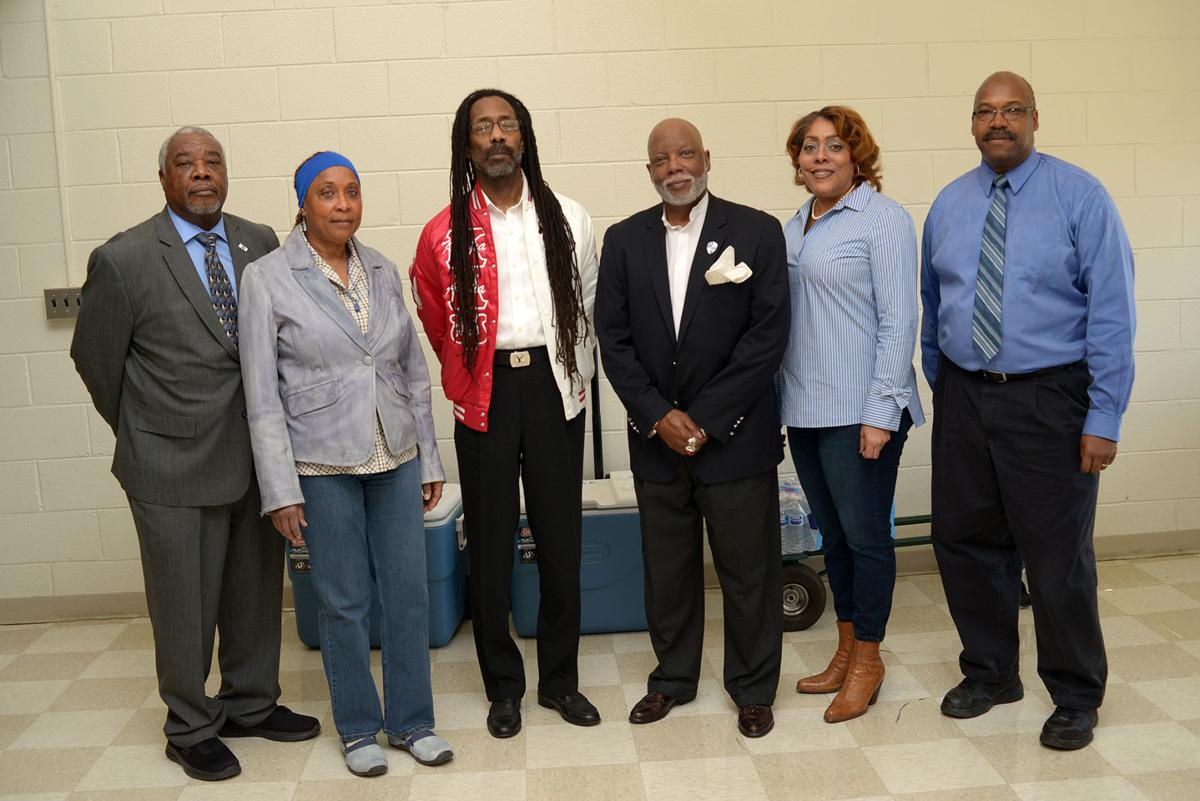 Sunday marked the 40th anniversary of an historic event that is fondly remembered, constantly recalled, but can never be repeated.

“What this team did was something special and can’t be overlooked,” said Michael Coard of Heading Cheyney’s Call who coordinated a gala celebration Sunday at Marcus Foster Student Center honoring the accomplishment of the team coached by Naismith Memorial Basketball Hall of Famer John Chaney. “They battled adversity to accomplish something that will be forever remembered as part of Cheyney University history.”

In winning the championship, the Wolves overcame many hardships.

“We were walking wounded” Leysath said. “We had so many guys hobbled with knee, ankle and other injuries. We were hurting but we still played. We weren’t going to use our injuries as an excuse.”

Fields, who was the tournament MVP, recalled something that hadn’t been talked about in decades. Walker, who was a valuable reserve front court player who could spell Leysath and Fields, did not make the trip to the Final Four in Springfield, Mo. Chaney had a rule about being dressed with a tie and ready to go when it was time to leave. Walker was no where to be found.

“He didn’t answer his door, “ Fields said. “It was one of the toughest decisions that coach had to make. He didn’t want to leave him but he had to do it.”

“He had two words on the blackboard in the locker room,” Leysath said. “Poise and patience. That’s it. That was what he wanted to show when we were out there. If we did that we would win.”

Never mind that the team the Wolves were facing was all white. Disregard the fact that the crowd was anti Cheyney. What mattered was not making any turnovers, playing a great zone defense, and scoring more points than the Phoenix. The Wolves accomplished all three goals and walked out of the John Q. Hammons Student Center on the campus of Southwest Missouri State University, now known as Missouri State University, as NCAA Division II basketball champions.

“It was a great feeling,” said Hinson, who was named to the all tournament team. “We made only four turnovers in that game. We played it perfectly.”

Sunday’s celebration rekindled those glory days. It was the perfect anniversary celebration.