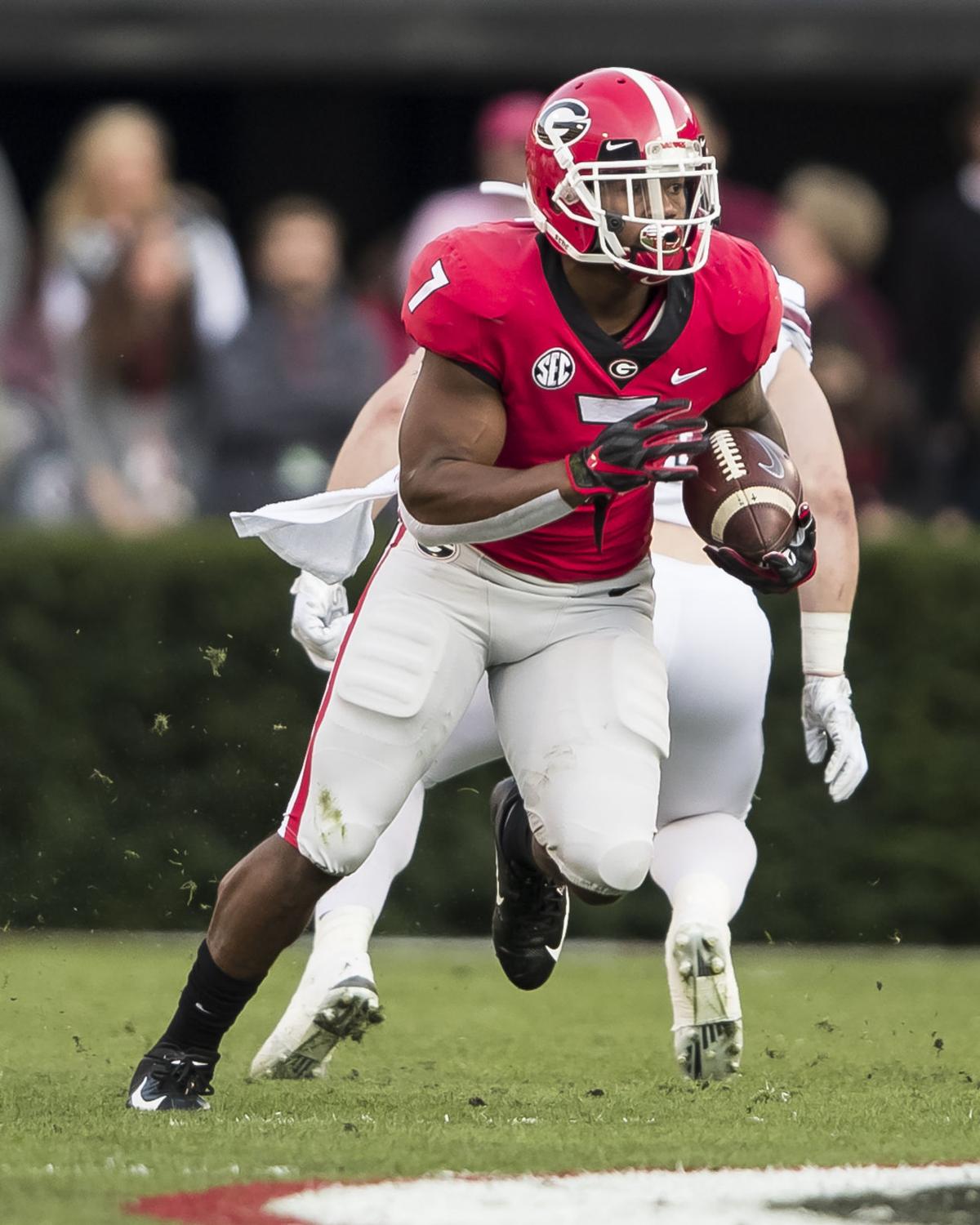 Former St. Joseph’s Prep D’Andre Swift made a name for himself as a tailback at the University of Georgia. 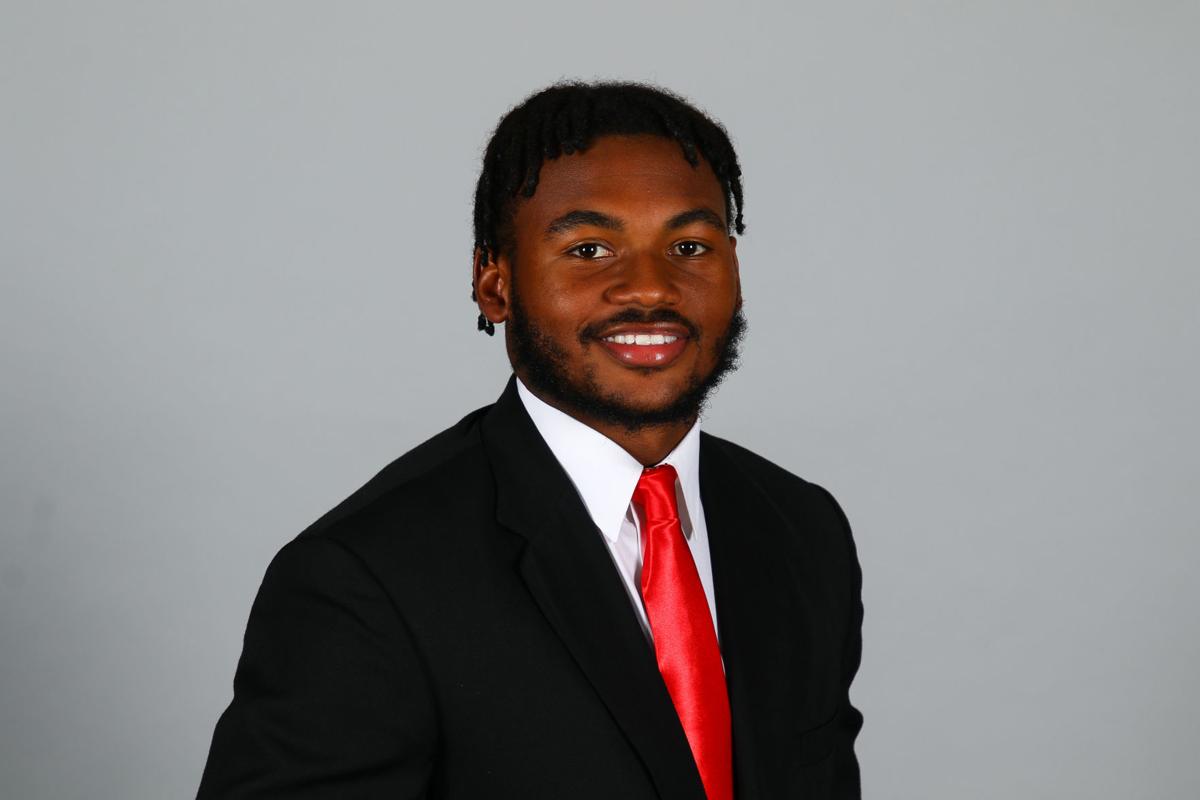 Former St. Joseph’s Prep D’Andre Swift made a name for himself as a tailback at the University of Georgia.

When you think about the some of the top rated football players in the 2020 NFL Draft, former St. Joseph’s Prep standout D’Andre Swift, who had a magnificent career at the University of Georgia, looks like a player to watch. The NFL Draft will take place Thursday, April 23 and conclude Saturday, April 25 in Las Vegas, Nevada.

Swift, a 5-foot-9, 215-pound running back, is one of the best players at his position. ESPN NFL Draft analyst Todd McShay is very impressed with Swift’s talents. McShay offered his views during a recent ESPN Draft conference call.

“Swift is explosive,” McShay said. “They’ve had so many good running backs come out of Georgia. I’m not saying he’s the best, but he to me, he is better than recent first and second rounders.

“He can catch the ball. He has great vision and does everything at full speed. Whether it’s transitioning from after the catch, to reading his blocks, reading the linebackers, making that cutback, he’s explosive. This is a really good running back class. Everyone is talking about receivers. A lot of people have six to seven in the first round. Seven would be the most wide receivers since 2004. The running back group, [is deep] even though we might only have one in the first round with Swift, in my opinion. J.T. Dobbins from Ohio State is a stud. Jonathan Taylor [Wisconsin] is the only running back in FBS history rush for 1900 plus yards in three consecutive years. Clyde Edwards-Helaire [LSU] had a great 40 time is a darn good football player who can play in the slot and move him out wide.

“This group is really good, but Swift is just a notch above those guys because he’s complete, and will protect, and he’s so explosive. It’s easy to see on tape,” McShay said.

Swift was named to the coaches’ All-Southeastern Conference first-team. He was a major player on the Georgia teams that won 11 or more games in three consecutive years. He was a major contributor in helping the Bulldogs win three SEC Eastern Division crowns along with getting to the national championship game in 2018. He rushed for 2,885 yards while scoring 20 touchdowns in three seasons.