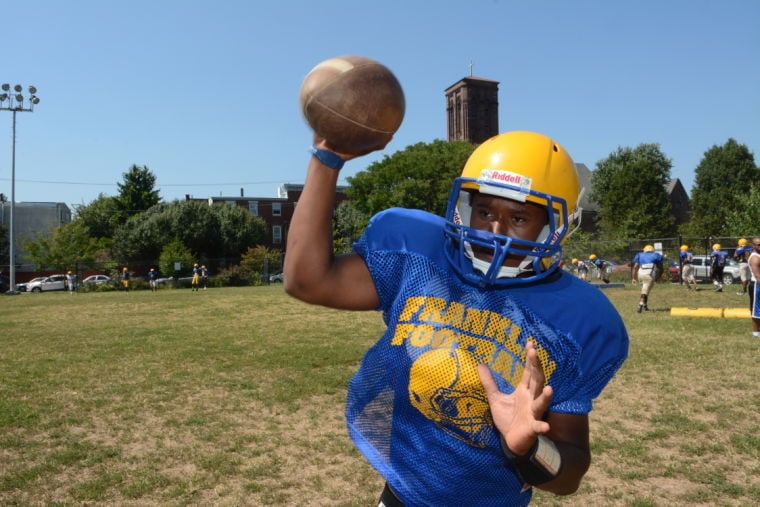 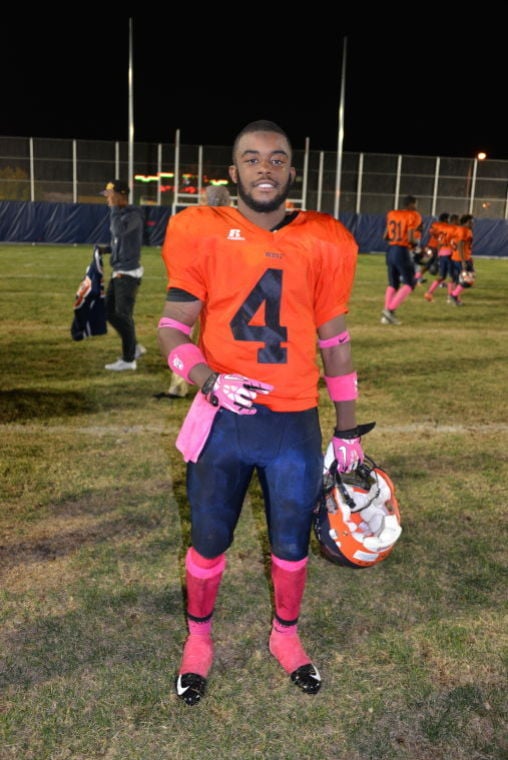 There are also three additional awards selected by the coaches. Ben Franklin High head coach David Carter was named coach of the year. Paul Mastropietro was chosen as the official of the year. West Philadelphia High running back Jarvis Cooper was selected as the Gary Butler Award winner for sportsmanship.