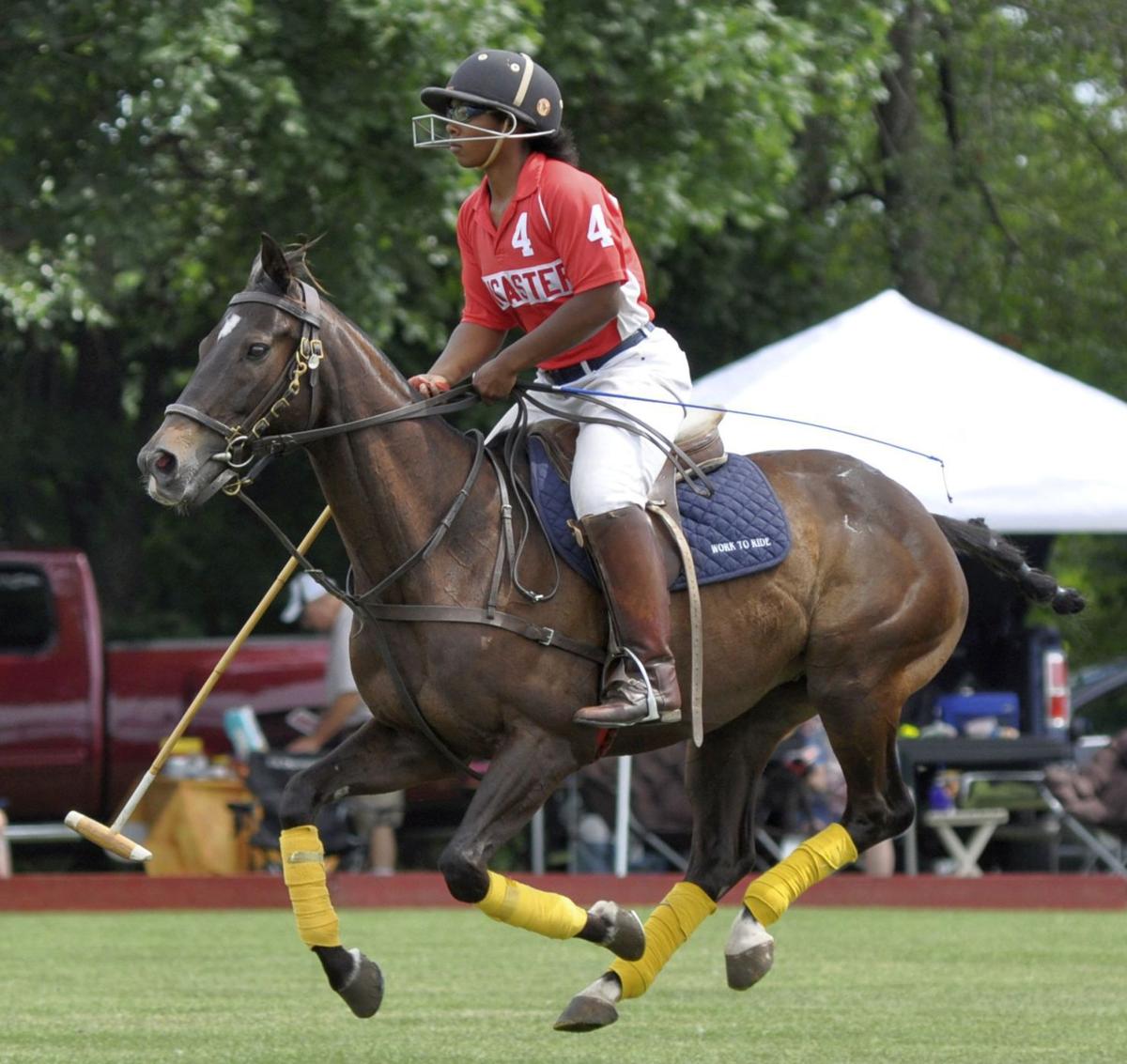 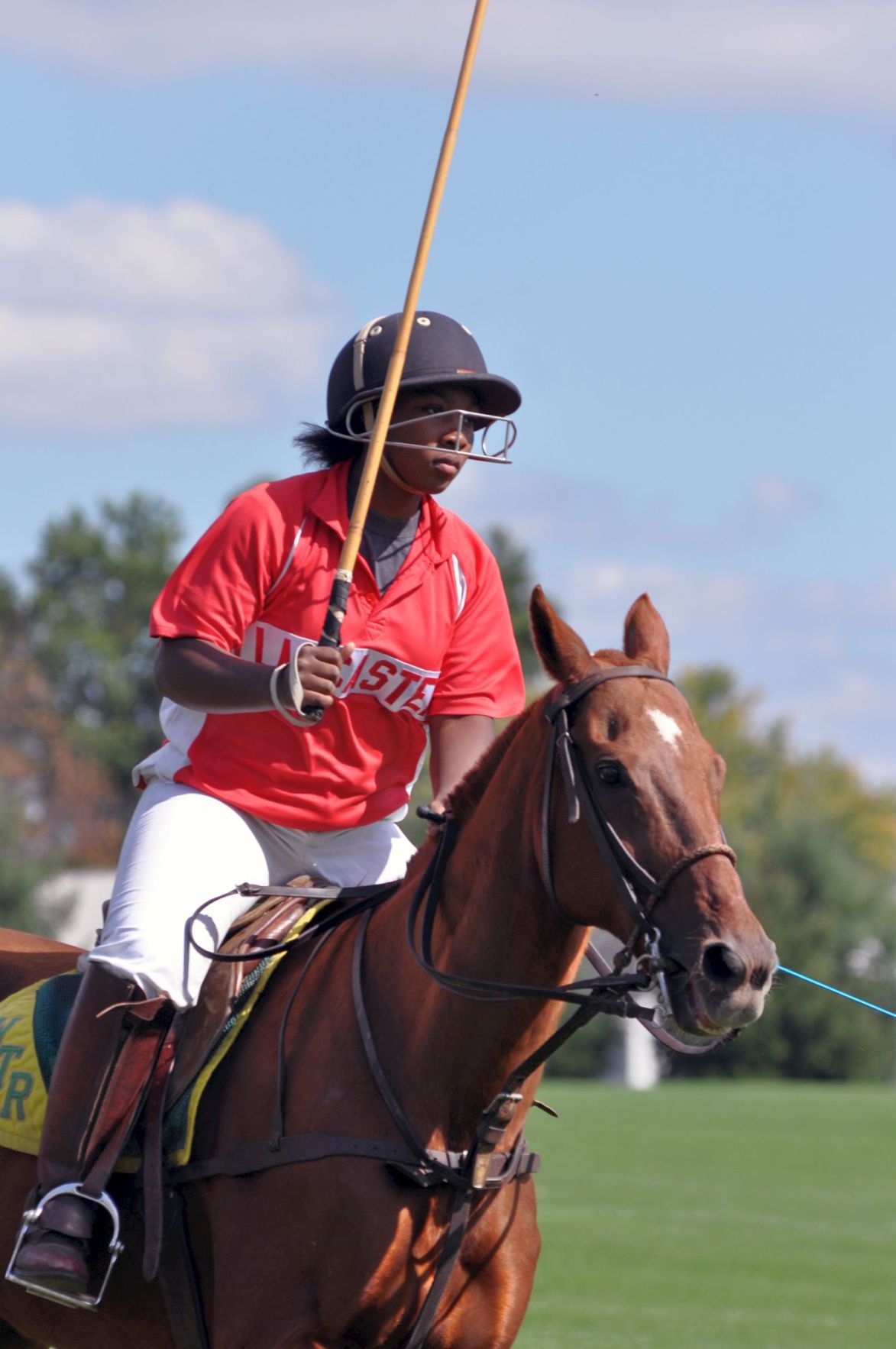 Shariah Harris grew up just outside of west Philadelphia. 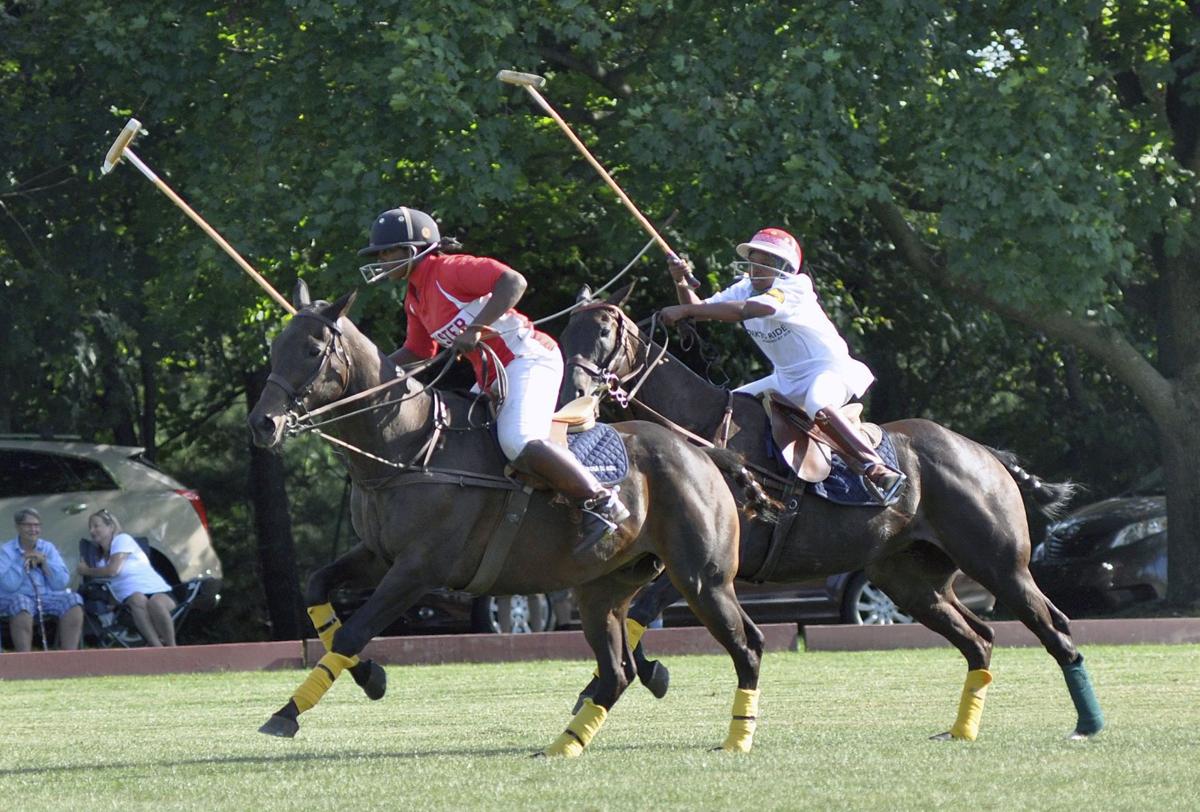 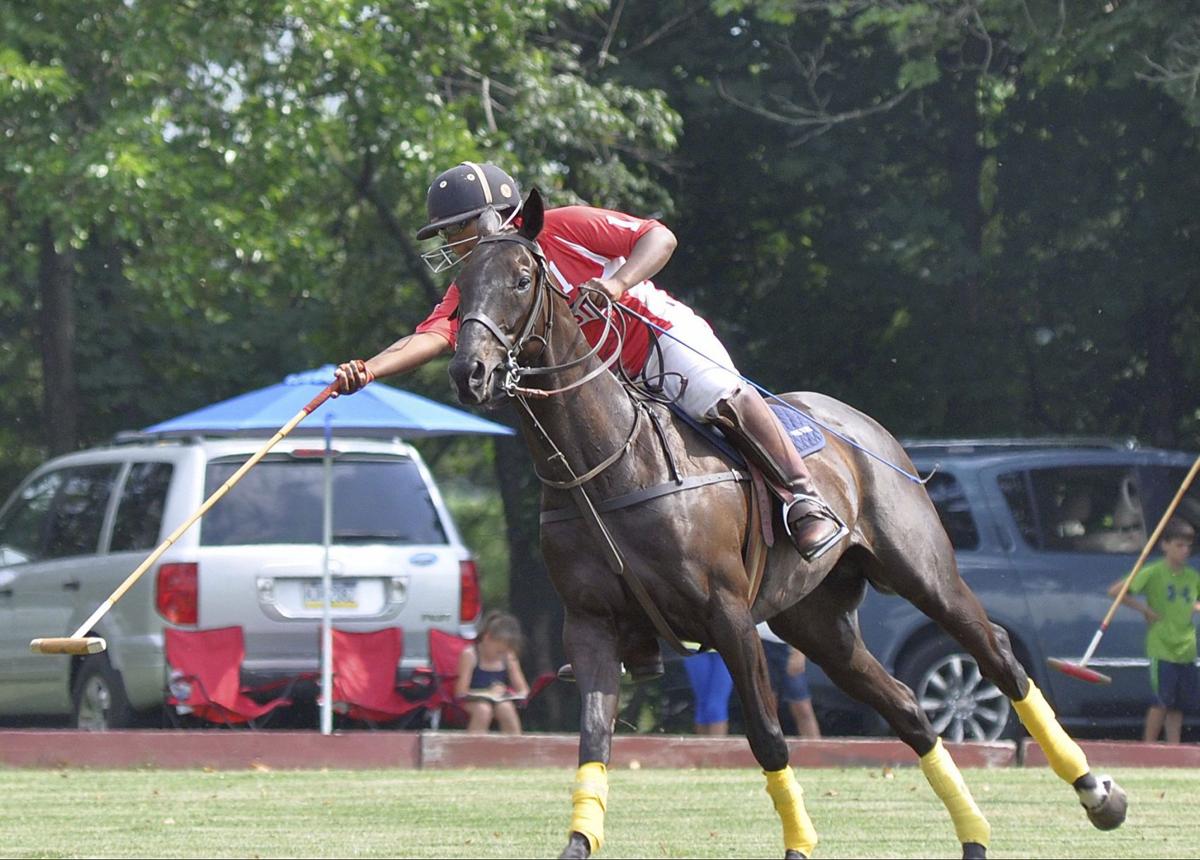 Shariah Harris reaches for the ball while playing polo. — Photos by Lezlie Hiner/Work to Ride via AP

Shariah Harris grew up just outside of west Philadelphia.

Shariah Harris reaches for the ball while playing polo. — Photos by Lezlie Hiner/Work to Ride via AP

HARTFORD, Conn. — Shariah Harris says the stares, the inappropriate comments and the whispering that comes with being a Black woman playing polo can be discouraging at times, but it won’t stop her from riding.

The 19-year-old from southwest Philadelphia, who plays collegiately at Cornell, mounted up Friday for the Postage Stamp Farm polo team in the Silver Cup tournament at the tony Greenwich Polo Club.

Brenda Lynn, a spokeswoman for the Museum of Polo and Hall of Fame, said Harris became the first African-American woman to ever play in the top tier of U.S. polo, known as high-goal polo. High-goal doesn’t refer to scoring, but rather the handicap (like in golf) of the players.

“If me playing will mean opportunities to play for other kids like me, then I’m perfectly happy to be breaking down doors,” Harris said. “I just keep quiet, put on my boots and go out and play.”

Harris said she would not be playing polo or even riding horses if her mother, Sharmell, had not made a wrong turn while driving in Philadelphia 12 years ago. She ended up on a dead-end road at a barn and riding ring in Fairmount Park, where other minority children were on horses.

It turned out to be the home of the Work to Ride program, a nonprofit organization that teaches urban kids from low-income homes to ride and gets them involved in equestrian events. To be part of the program, the kids work in the stables, muck out the stalls and groom the horses.

“As a mother of three children on a single income, I saw it as an opportunity to make their lives better,” said Sharmell Harris, who had moved her family from southwest Philadelphia a few miles away to Upper Darby for the same reason. “Instead of a soccer mom, I became a barn mom.”

Lezlie Hiner, who runs the program, said Shariah Harris, who had never seen a horse in person before, eventually became a star pupil. She was a “tough as nails” kid who would literally fall off a horse and get right back on.

“And she actually does fall off a lot,” Hiner said. “She takes some headers, but she just goes for it and keeps on going.”

Harris, who was named the U.S. Polo Association’s 2016 national interscholastic player of the year, credits the program with giving her direction. To stay in Work to Ride, kids have to keep their grades up. Harris ended up earning academic scholarships to attend Cornell. She helped the school’s arena polo team to the national finals this year.

She’s also traveled with Work to Ride to play polo in Africa and Argentina. That is where she met Annabelle Garrett, a hedge-fund manager and the owner of the Postage Stamp Farm team.

Garrett, who normally rides on the four-person team herself, suffered a serious back injury this spring. She contacted Harris and asked her to take her spot on the squad for the Greenwich tournament.

“She’s absolutely a pioneer,” Garrett said. “This is a white-male-dominated sport. This is 100 percent groundbreaking. And she can ride.” — (AP)