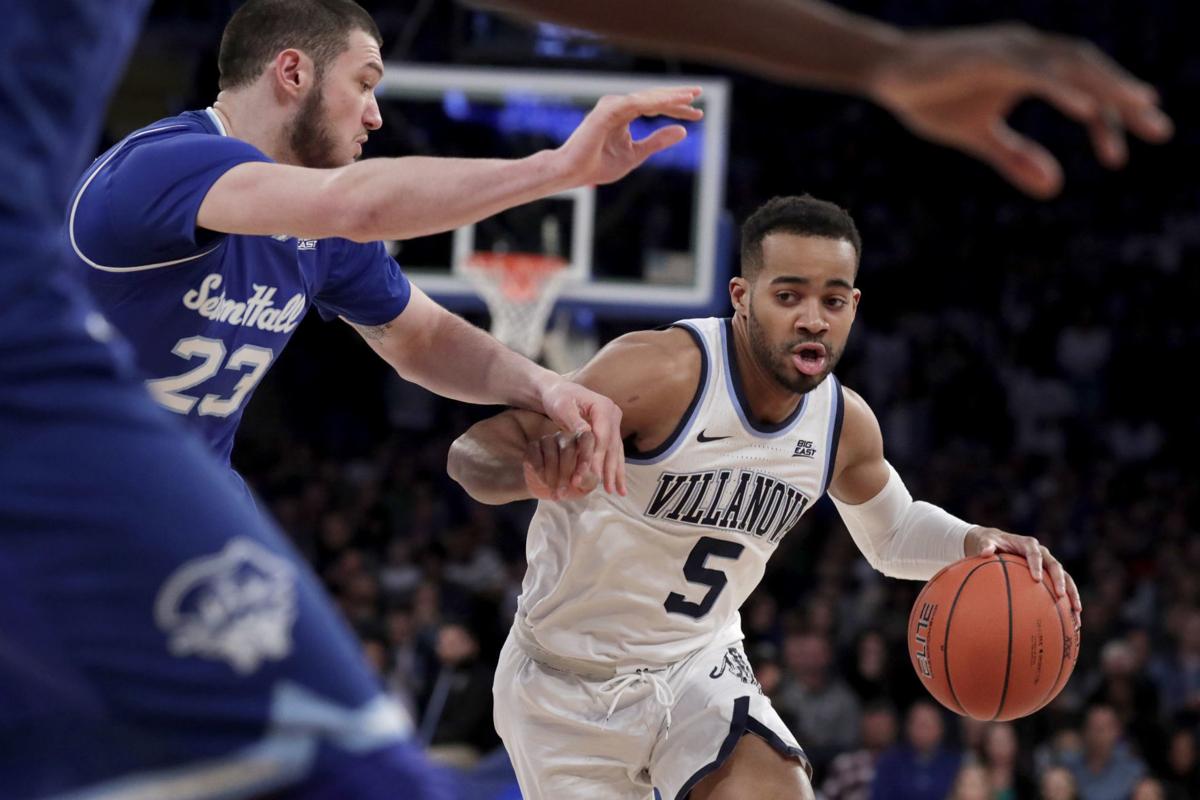 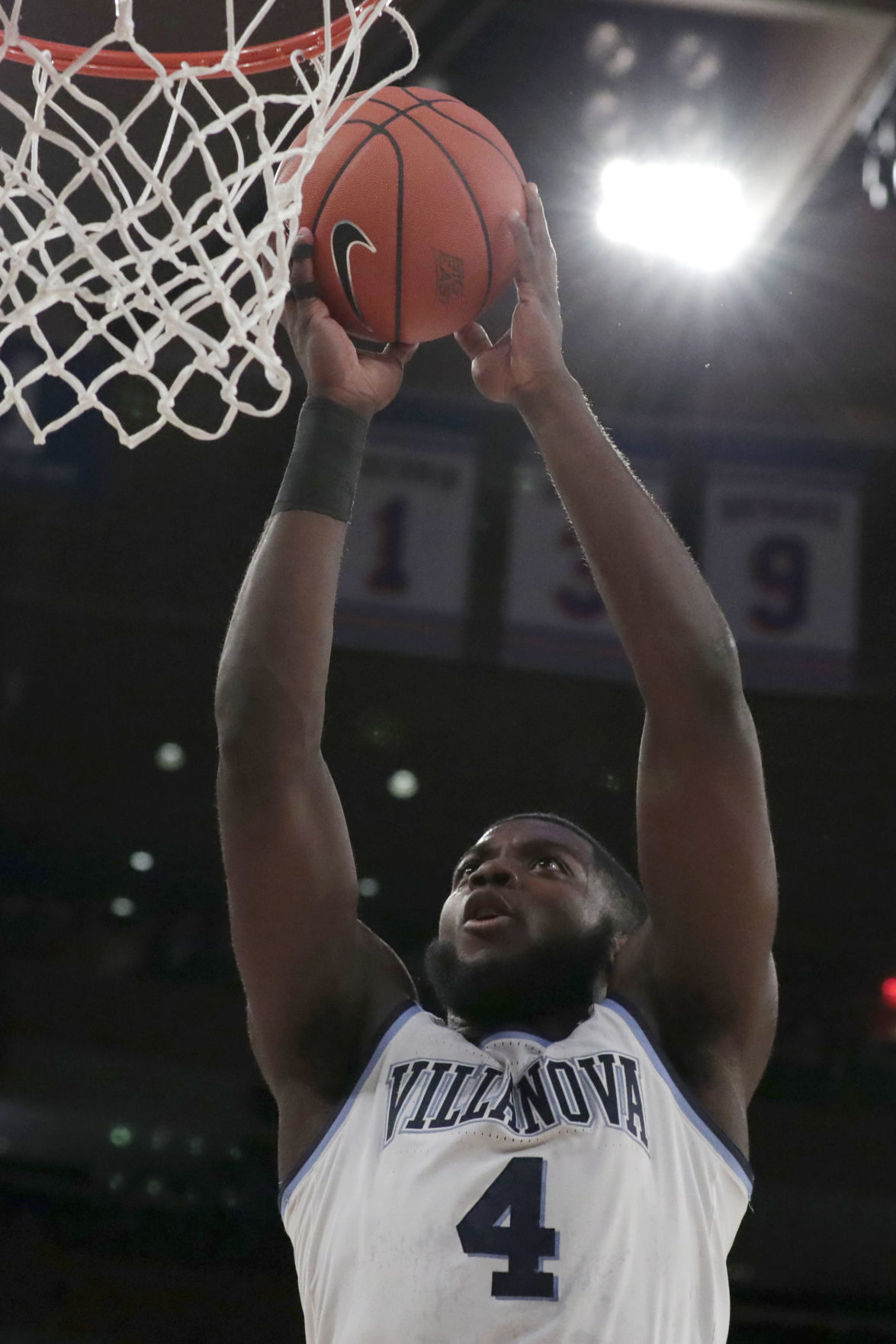 Villanova will lean on its seniors Phil Booth and Eric Paschall as the Wildcats prepare to defend their national championship on Thursday, March 21 against St. Mary’s at XL Center in Hartford, Conn. The game will begin at 7:20 p.m. on TBS.

The Wildcats (25-9) are coming off a regular season Big East and a conference championship. The Gaels (22-11) won the West Coast Conference title defeating powerhouse Gonzaga.

A year ago, Villanova was loaded coming into the NCAA tournament play with Jalen Brunson, the national player of the year, Mikal Bridges, Omari Spellman and Donte DiVincenzo, who won Most Outstanding Player award for last year’s championship game. In addition, all four of these players are in the NBA. That’s why Villanova head coach Jay Wright will depend on Booth and Paschall to use their championship experience.

“It’s a lot different because you have a lot of guys who are going through this for the first time,” Wright said. “Some guys first time seeing it. Other guys being in it for the first time and being players in it. Phil and Eric are really the only two that have significant experience. Colin Gillespie a little bit. So, it’s totally different.”

Booth has been playing extremely well this season. The 6-foot-3 senior is the team’s leading scorer averaging 18.6 points a game. He led Villanova to the conference title on Saturday night. Booth tallied 16 points, four rebounds and three assists leading Villanova to a 74-72 win over Seton Hall.

“He’s really controlling the game where he is scoring, he’s creating, he’s getting to the foul line,” Wright said. “He’s creating shots for others. He’s defending. At the end of the [Seton Hall] game, we had him on [Myles] Powell. He’s just doing everything.”

Booth feels the Wildcats have to maintain their cohesiveness heading into the tournament. He believes that providing his teammates with guidance and leadership is important.

“Just try to be a leader on both ends of the floor,” Booth said. “[It’s] more important that we stay solid as leaders, stay involved and stay engaged as a team.”

Paschall played well in the conference title game, too. He had 17 points, eight rebounds and three assists to help the Wildcats bring home the championship over the Pirates. Villanova is taking a lot of momentum into its matchup with St. Mary’s.

“It’s going to help a lot,” Paschall said. “Just having those games and those grind-it out games. It means a lot. It shows the young guys that you just have to keep pushing. It’s a game of runs. No game is going to be perfect and all teams are good.”

Wright is very impressed with St. Mary’s. He expects a strong battle to begin the tournament.

“A real intelligent team,” Wright said. “A very difficult style to play against, very well coached and a real tough matchup. They can go one-on-one in the post. They hurt Gonzaga with that. They’re a good team.”