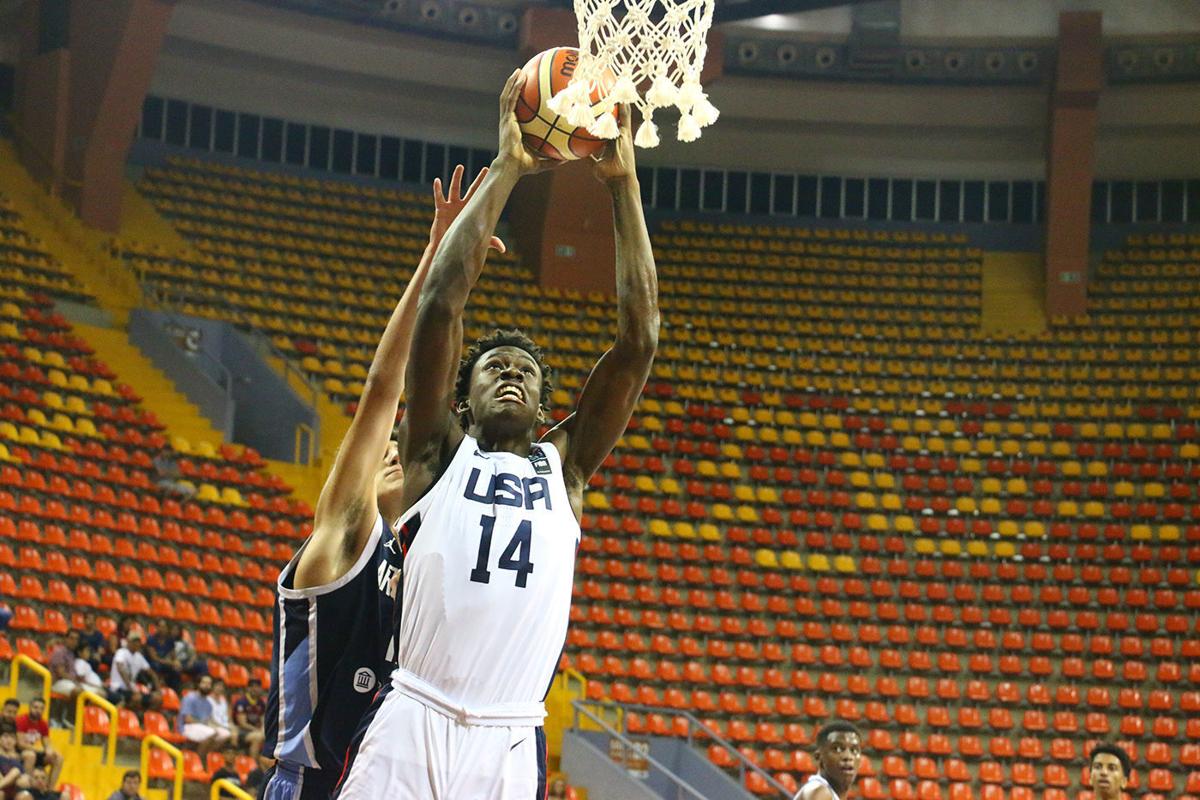 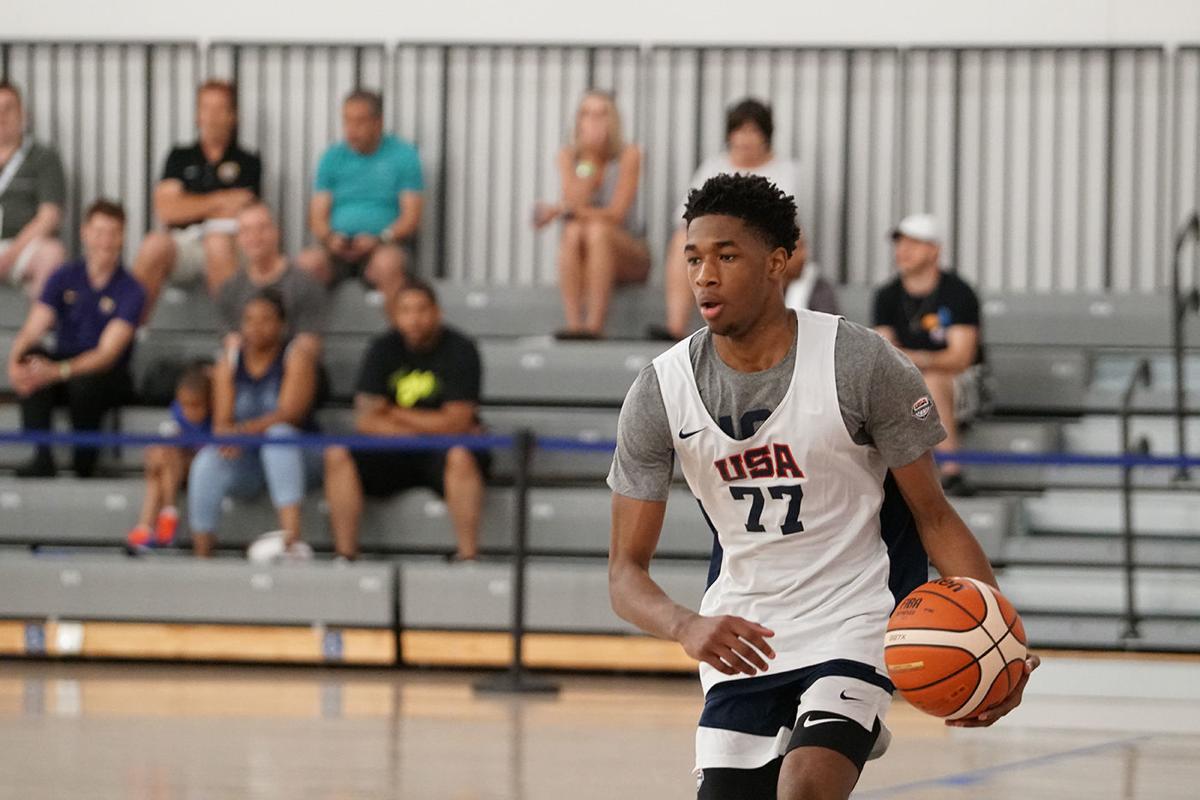 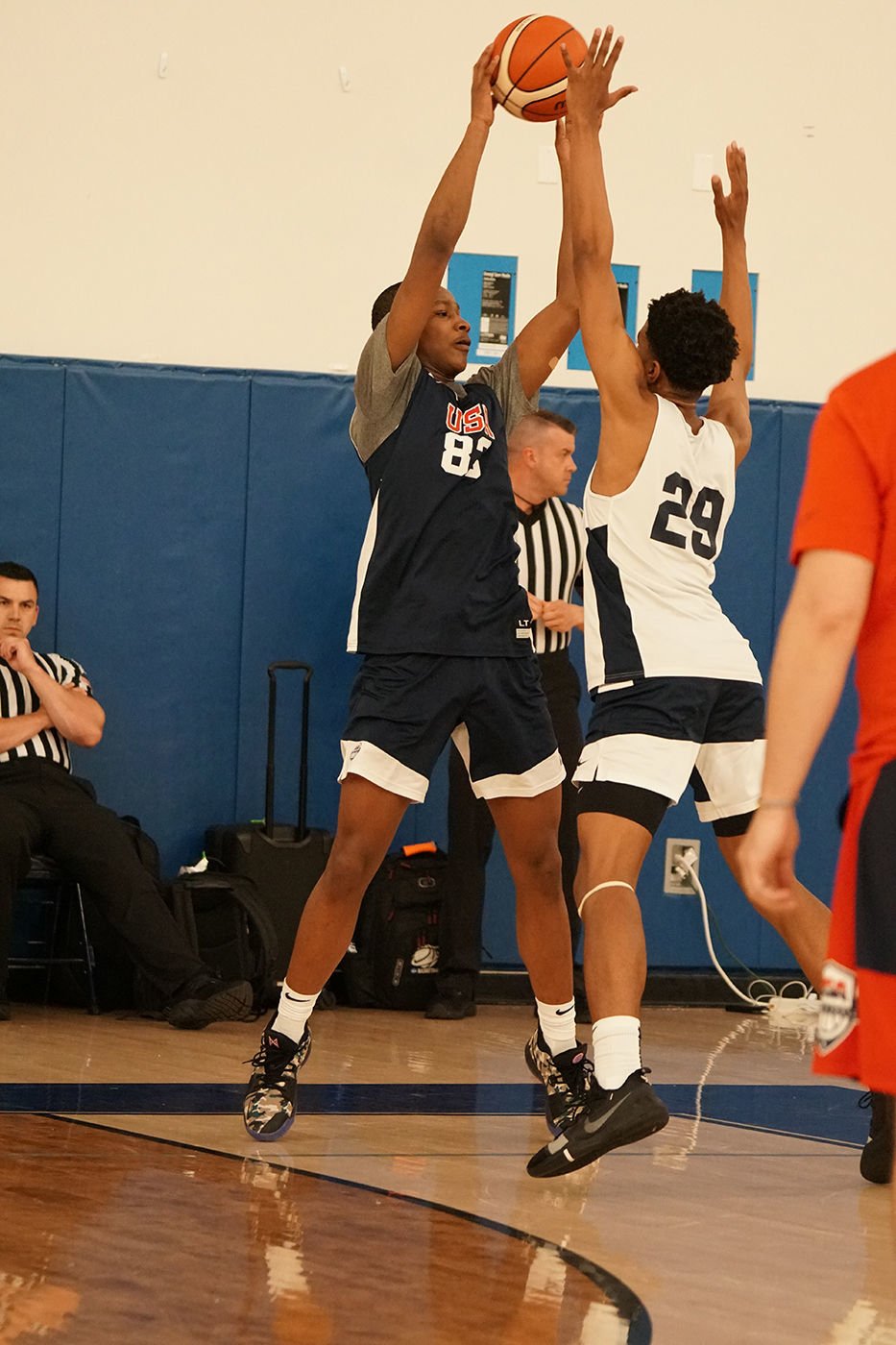 “I’m extremely excited for the opportunity that our young men continue to get,” said Matt Griffin, Roman Catholic’s head basketball coach. “That’s what we want at Roman is for our young men to get as many opportunities like this as possible.

A month ago, Duren, a 6-foot-9 rising sophomore, helped the USA Men’s Basketball Team defeat Canada, 94-71, to capture the FIBA Americas U16 Championship gold medal in Brazil. He had 10 points, eight rebounds and four blocked shots. He also made the all-tournament team.

Williams, a 6-foot-3 rising sophomore, will be a player to watch this upcoming season. Duran averaged 13.3 points a game last season.

Griffin has been chosen as an on court coach for the USA Basketball Minicamp.

“I’m grateful and excited for the opportunity myself to learn and to be a part of it and represent the United States Basketball,” Griffin said. “And to really try to help young men get better, not only our guys, but guys throughout the country.”

Brown, a 6-foot-4 rising sophomore, had a great season for Haverford School. He averaged 12.8 points a game. He led Haverford to the Inter Ac League and the Pennsylvania Independent Schools Athletic Association championships. the finished the season with a 28-0 overall record. Brown will also have a chance to participate in the minicamp.

In addition to competing on the court, players will receive educational programming highlighting topics like recruiting, health, safety issues and nutrition.