The Palumbo basketball players, coaches and team managers at the Hub of Hope kitchen. — Submitted photo 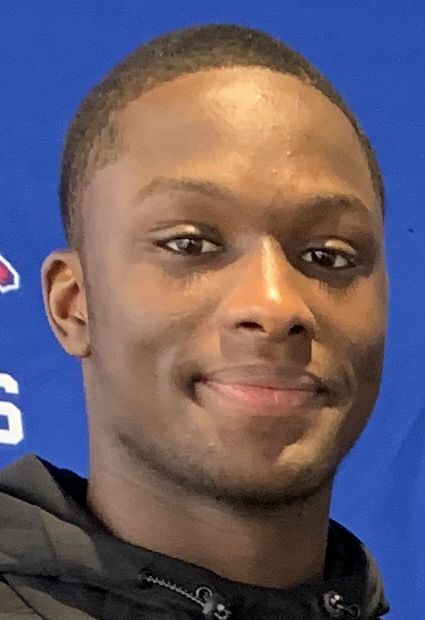 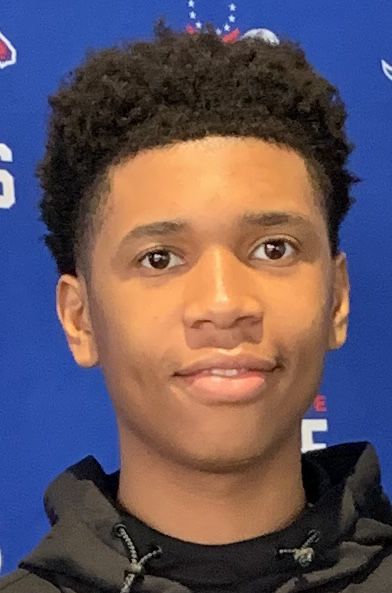 The Palumbo basketball players, coaches and team managers at the Hub of Hope kitchen. — Submitted photo

With talent, experience and youth — and a 6-1 start in the Public League — the Academy of Palumbo basketball team bears watching.

A year ago, the Griffins lost to Math, Civics & Sciences in the league playoffs. Of course, the Mighty Elephants went on to win the PIAA Class 2A state championship.

Palumbo head basketball coach Frank Schneider has been very pleased with his team’s play behind the efforts of Ibrahim Kane, Tymirr Farlar and Reggie Quinn.

“We’re a team anchored by some veteran leadership,” Schneider said. “We have three captains. One is our senior Ibrahim Kane. He’s a 6-foot-5 wing player that we believe is the best player in the Public League. He was second team All-Public League last year. This year he’s averaging 20 points a game. He’s on pace to be a 1,000-point scorer. He’s a two-time MVP at the Skyline Classic (NY/NJ).

“We also have a junior point guard, Tymirr Farlar. Tymirr has been in our program for three years. He’s a three-year starter. He was a captain as a sophomore. He’s a deadly accurate three-point shooter. He’s incredibly intelligent. He’s a high IQ player who knows the offense and orchestrates everything.

“Then we have Reggie Quinn, who is our sixth man. He’s our Lou Williams [Los Angeles Clippers sixth man]. He’s sort of a combo guard. He fills in where we need him. He’s another super-smart player.

Kane has been garnering a lot of attention. He will be recognized by the Markward Memorial Basketball Club on Jan. 22. The Markward Club honors the top high school basketball players from the Public League, Catholic League, Inter-Ac League and suburban leagues.

“Ibrahim is an honor roll student,” Schneider said. “He has an offer from Bloomfield, which is a high-level [Division II program]. It’s a testament to his work ethic.”

Palumbo’s other standouts include junior Jabril Baxter, sophomores Mekhi Jones and Andrew Fagans and freshmen Ayyub Noble and Mohamed Diallo. The Griffins have an overall 8-7 record this season. Palumbo plays a very competitive non-league schedule to prepare for the regular league action.

“We play one of the more competitive schedules in the Public League,” Schneider said, including St. Joseph’s Prep, Penn Charter, Germantown Academy, Shipley, Atlantic City, Lakewood, Sun Valley and Germantown Friends. “It gives them a level of sophistication and competitive stamina that they wouldn’t get otherwise.”

The Griffins have a good sense of competition, but also community service. The basketball team lends a helping hand to people who are food insecure at the Hub of Hope in Center City.

“One of our slogans is, ‘To lead is to serve,’” Schneider said. “We talk about service leadership. We talk about what you can give to your teammate. This year we got connected with a group at the Hub of Hope, a kitchen right by the Dilworth Plaza near City Hall.

“My guys were there serving food during the Eagles-Cowboys game. They were bringing them food and doing the dishes. They watched the game with them. Leadership comes by serving.”

It looks like Palumbo is making a difference on and off the court.