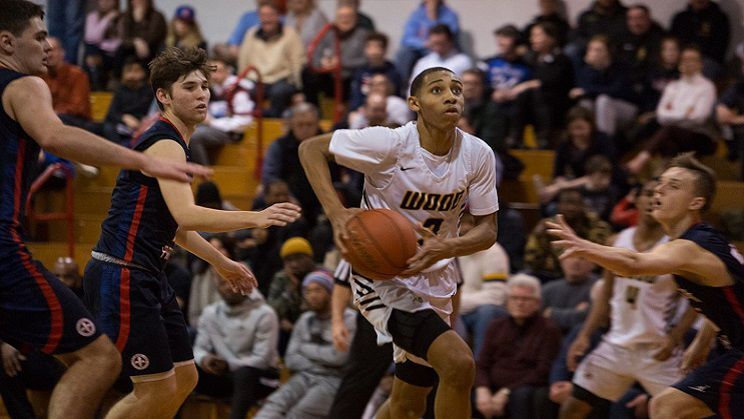 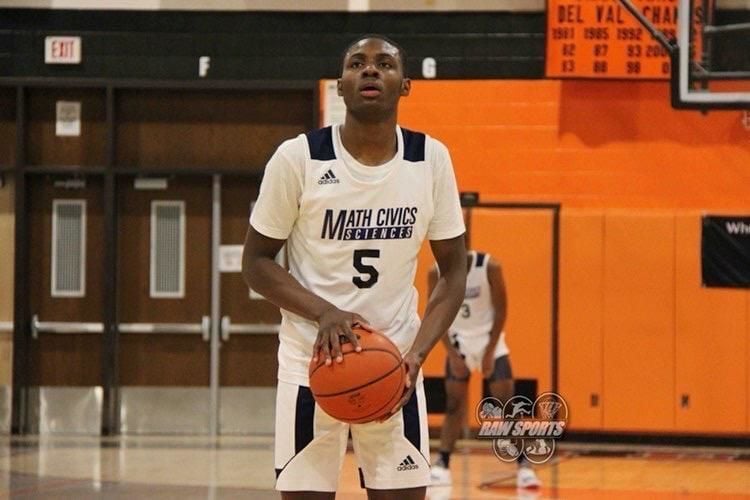 It looks like Philadelphia area high school basketball could have some local representation on the 44th annual McDonald’s All American Games team. McDonald’s recently announced several outstanding scholastic basketball players as nominees for the team. Eleven local players have been nominated for this prestigious honor.

The majority of the nominees are from Neumann-Goretti and Archbishop Wood. Both schools have powerhouse basketball teams in the Catholic League.

Poplar led MC&S to the Public League championship in 2020. It was the Mighty Elephants first league title.

Warley is a terrific shooting guard for Westtown School. Longino is a great player at Germantown Academy in the Inter-Ac League.

The final team roster will be named later this month. McDonald’s All American Game team has developed quite a tradition over the years. Unfortunately like most senior seasons for these athletes, recognizing these players will look different this year because of the COVID-19 pandemic.

McDonald’s made the difficult decision to forego in-person Games after consulting with health and safety experts and will honor this year’s class through a virtual celebration. This decision was made in the interest of protecting the health and safety of student athletes, their families and event staff.