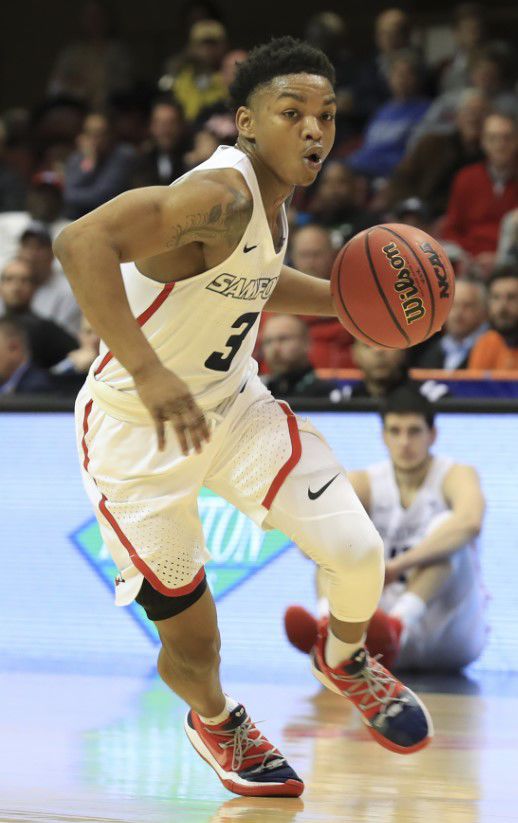 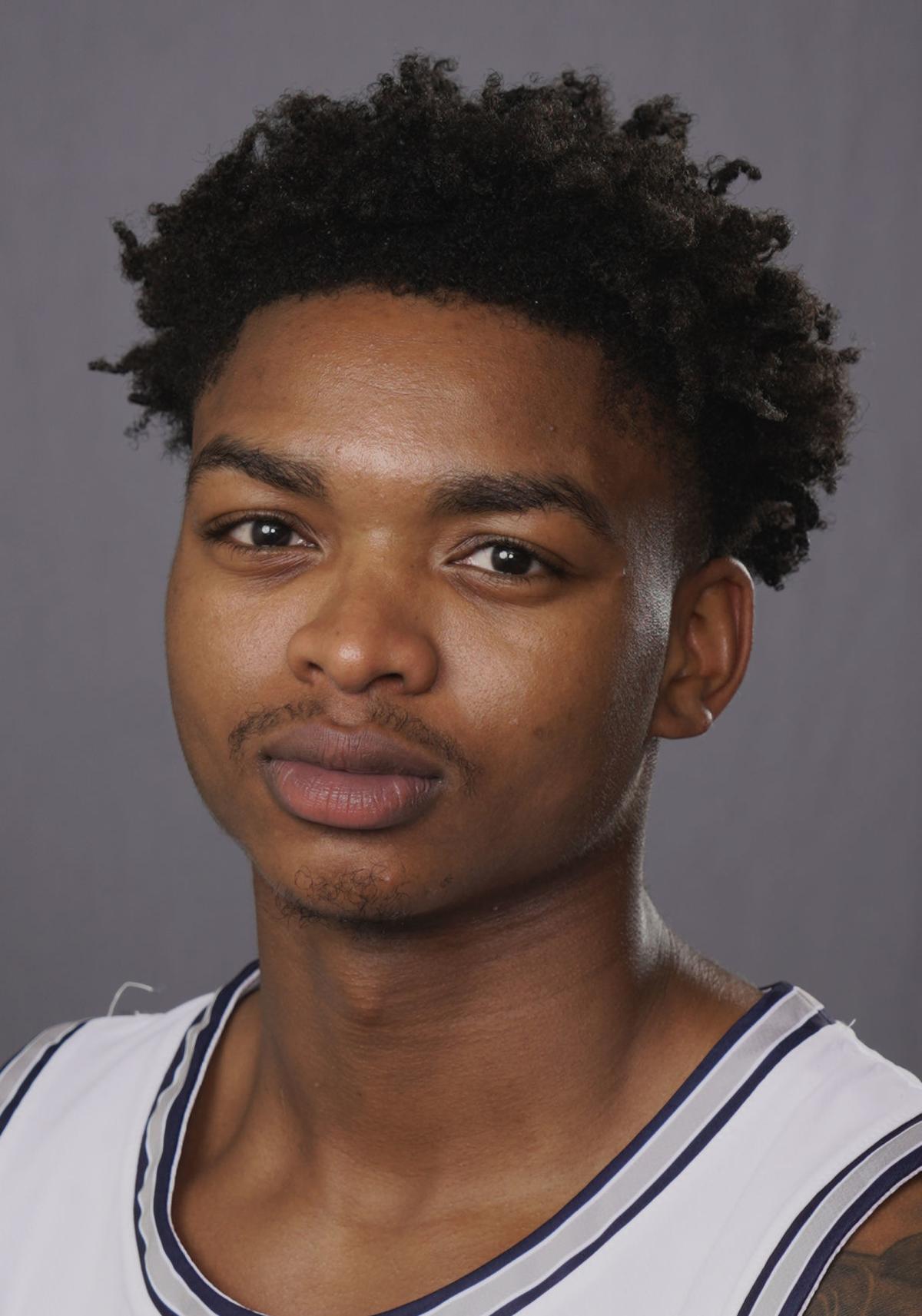 When it comes to playing point guard, Josh Sharkey is one of the best in college basketball. Sharkey, a former Archbishop Carroll standout, is doing a terrific job of running the offense at Samford University.

The 5-foot-10, 175-pound senior is second in assists in the country, averaging 8.5 a game. With brilliant passing and ball-handling skills, Sharkey has a knack of getting the ball to his teammates.

“I’ve always been a pass-first point guard,” Sharkey said. “I find joy in creating for others and trying to get my teammates shots. They’re the ones making shots. I have a lot of faith in them. My coaches put a lot of confidence in me. That makes my job easier. All I have to do is go out there and do what I like to do and that’s create for them.”

Although Sharkey has been dishing the ball off to his teammates, he’s been putting the ball in the basket, too. He’s averaging 18.7 points a game while shooting 48.5 percent from the field. He’s also gone inside to grab a few rebounds, tallying 3.7 caroms a game. Sharkey credits his head coach, Scott Padgett, for most of his success.

“That comes with the spacing,” Sharkey said. “Being able to use my speed and get to my spots. Coach puts a lot of trust in me with the offense. I got the hot hand right now. In high school, it was a lot similar. Coach Paul [Romanczuk] put me and Ryan Daly [who now plays for Saint Joseph’s] in a lot of pick and rolls.”

Sharkey has learned a lot about the game from his cousin Jameer Nelson, former Chester High, Saint Joseph’s and NBA star. Nelson was a sensational point guard throughout his career.

“Jameer is actually my second cousin,” Sharkey said. “His dad and my mom’s dad were brothers. I’ve been around Jameer since I was born. He has helped me tremendously. When I come back home in the summertime, I usually play with him.

“We work out, but he’s a true example of a true professional. He does everything the right way and not just the basketball aspect and how he goes about life. He does things the right way. He’s on time with everything. I think just learning from him and teaching me little tips and just teaching me how to be a professional and how to work. I think he showed that. He’s helped me through this process. I’m really thankful for him.”

Samford University is in Birmingham, Alabama. The Bulldogs (8-10 overall, 2-2) play in the Southern Conference. Sharkey, who grew up in the Olney section of Philadelphia, has received a lot of support from his family throughout his college career.

“I love Birmingham,” Sharkey said. “Growing up in Philly, I wanted to experience something new. It’s totally different from Philly, but I love it down here. It’s my second home. It’s going to be hard leaving in a couple months.

Sharkey’s basketball talent has brought him national recognition. He was recently named to the mid-season watch list for the Lou Henson Player of the Year Award. The accolade is given to the country’s top Division I mid-major player.

In addition to his offensive prowess, he ranks second nationally in steals a game (3.29). He holds the school records for career assists (669) and steals (254). He has tallied 1,333 points in his career.

“I got to give credit to my teammates and coaches because without them I wouldn’t be able to do it,” Sharkey said.

Sharkey has played some great basketball at Samford University over his career.