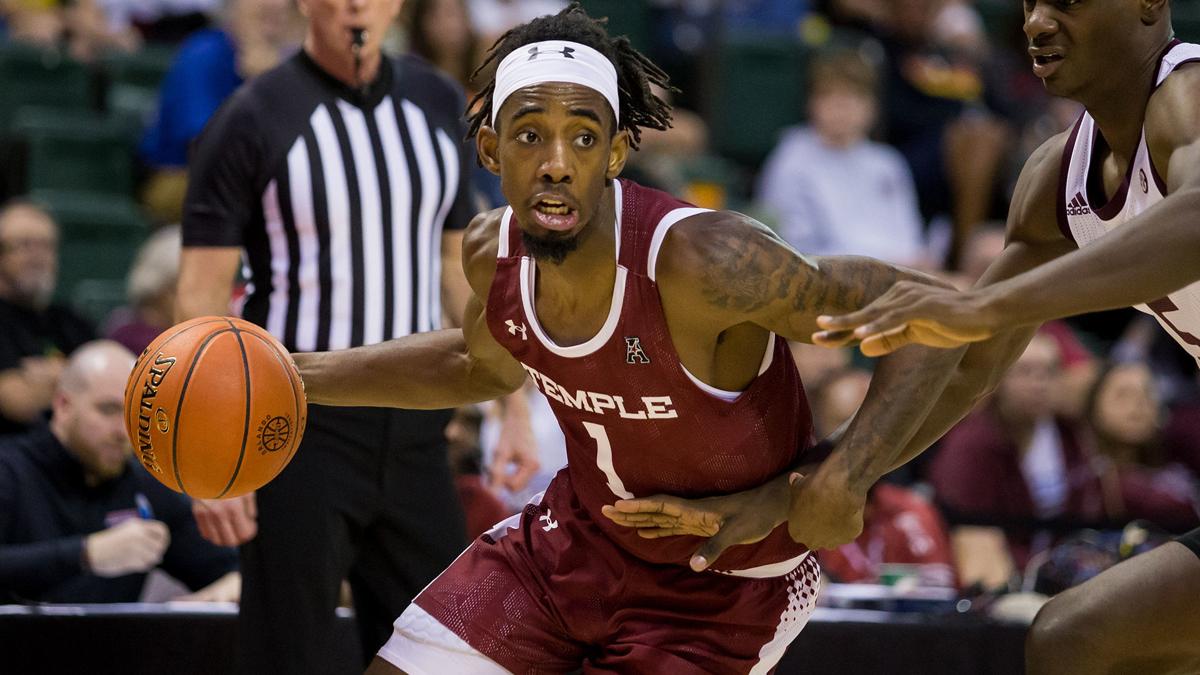 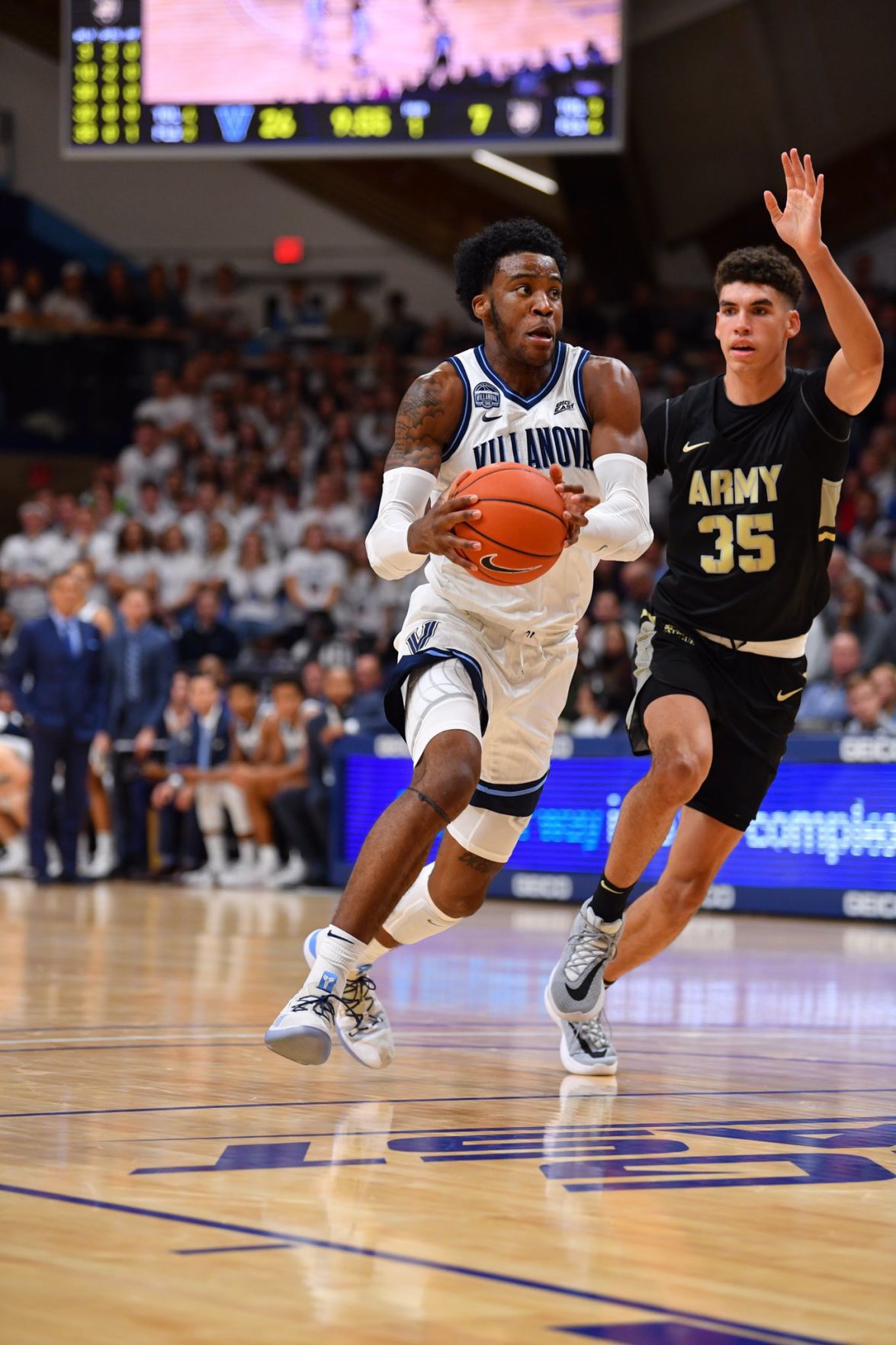 The huge Big 5 game between Temple University and Villanova University on Sunday is officially sold out.

This city series game is shaping up to be a pretty interesting matchup.

Temple is on a two-game winning streak, having defeated SMU and Tulane in stunning fashion in the past week.

On Wednesday, Temple edged out Tulane, 72-68, behind 6-foot-8 senior guard Quinton Rose who had a team-high 23 points along with eight rebounds and four assists. Monty Scott came off the bench to score 16 points.

Scott, a 6-foot-5 junior, has played extremely well the last two games. Last Saturday, he had 22 points and six assists in Temple’s 97-90 overtime victory against SMU.

Bey is the team’s leading scorer averaging 15.7 points a game while Gillespie is averaging 15.6 points a game and leads Villanova in assists (4.6 apg) and steals (1.3 spg). Robinson-Earl is the Wildcats’ leading rebounder (9.7 rpg).

This game is for bragging rights in the city. In addition, it has implications beyond the Big 5. Temple could really use a big win as the Owls prepare to build some momentum heading down the stretch. Villanova would like to go on a winning steak and improve its national ranking for a better seed in the NCAA tournament.

Lastly, both teams want to be playing at high level when their respective conference tournaments — American Athletic Conference for Temple and Big East Conference for Villanova — begin next month.