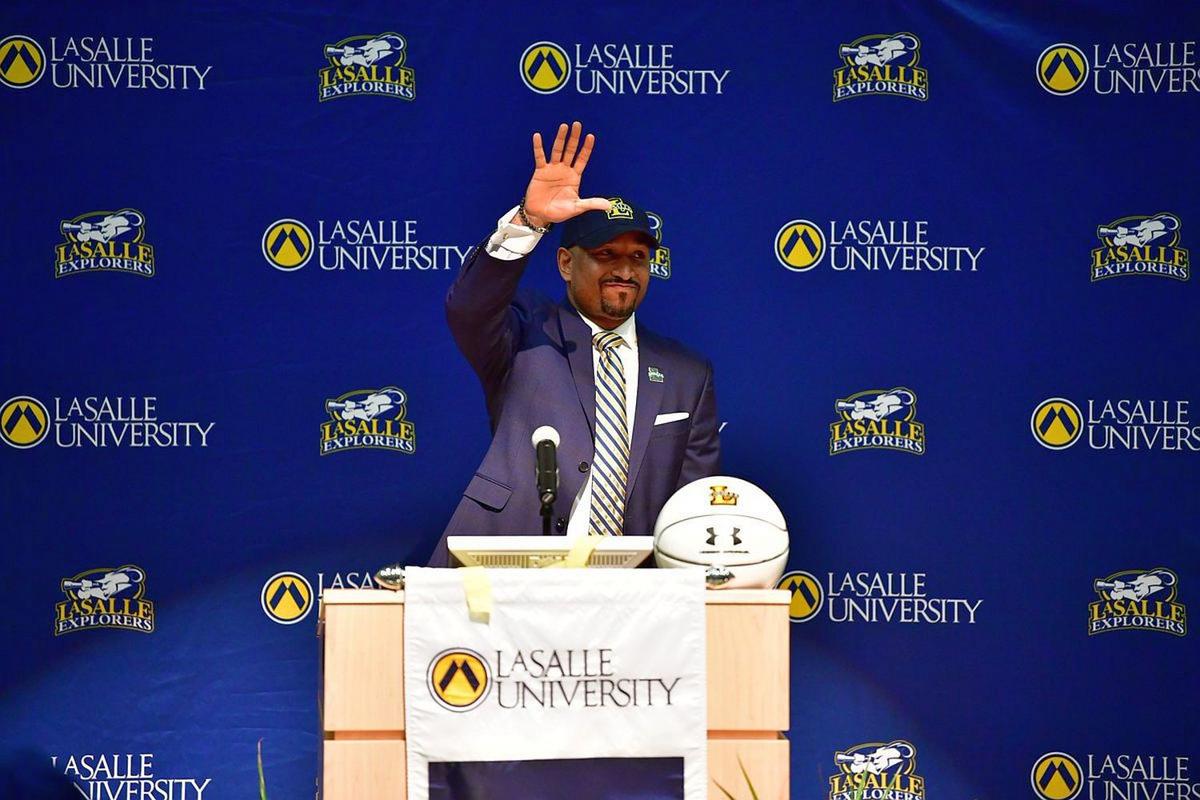 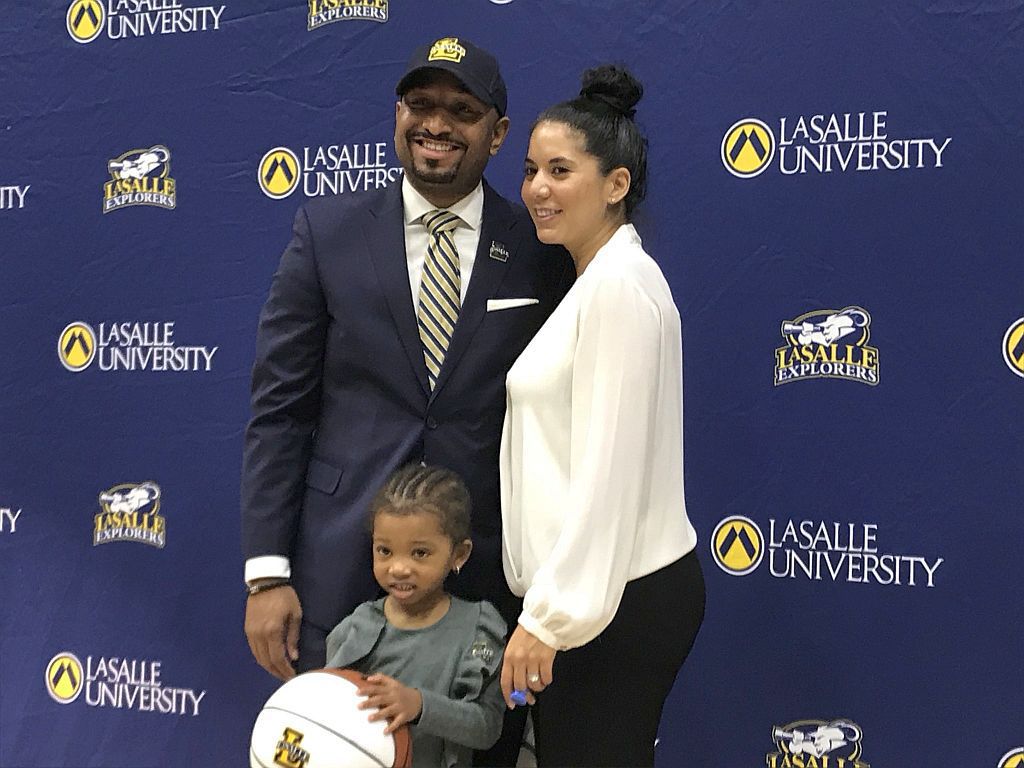 When La Salle University officials named Ashley Howard as its new head men’s basketball coach, they got a person who brings a tremendous amount of success, experience and history to the Explorers’ program.

If further confirmation is needed, all you have to do is look at Howard’s track record in coaching over his career.

Howard comes to La Salle from Villanova University, where he was an assistant for five seasons helping head coach Jay Wright win an NCAA championship a week ago and a national title in 2016. That alone is nothing short of magnificent.

Of course, Howard has been climbing the ladder of success over the years before the road that took him to Villanova and La Salle.

He helped the Dragons put together consecutive seasons of 20 or more wins, including a record 29 wins in the 2011-12 season.

So he returns to La Salle with a good philosophy and knowledge of the school’s basketball history. More importantly, he knows what it will take to improve the program.

“With change and moving forward you can’t forget about where you come from,” Howard said. “It’s important to me that we always celebrate and cherish the history and tradition of La Salle basketball and the La Salle community because that’s most important.”

Lionel Simmons is a big part of La Salle’s basketball history. Simmons played four seasons (1986-90) with the Explorers and was named National Player of the Year in 1990. He is thrilled with Howard taking over the Explorers’ basketball program.

“I’m excited,” Simmons said. “We got a Philly guy. He’s home grown. He’s been around. I’m looking forward to Ashley turning the program around.”

Howard is a former basketball star at Monsignor Bonner and Drexel University. His father, Maurice “Mo” Howard, was a big-time basketball player at St. Joseph’s Prep and the University of Maryland, and was on the Cleveland Cavaliers’ roster in the late 1970s..

“I’m speechless,” he said. “I’m glad that I was here to see it. Over the last 17 years, all we ever talked about was my son getting a chance to interview for a head coaching position. He gets it the first time and nails it. He doesn’t have to move. He’s here where he’s most comfortable. I’m just proud of everything that he’s done, upholding my dad’s name. It’s just been remarkable.”

Ashley Howard will take some time to put his staff together and put his stamp on the program. La Salle completed its 2017 campaign with a 13-19 record overall and a 7-11 mark in the Atlantic 10 Conference.

“We’re going to work diligently to build this program up to where we all know it could and should be,” Howard said.

“Working with each other, being legitimate with each other every day and holding each other accountable,” he added. “If we do that, then I believe we’ll have an opportunity to experience great success. Success in the classroom, success in the La Salle community and success on the basketball court.”

I was the water boy for the past five years at Villanova. Do I get the same credit for the winning record? I hope La Salle has a good water boy or it will continue to hang it head.