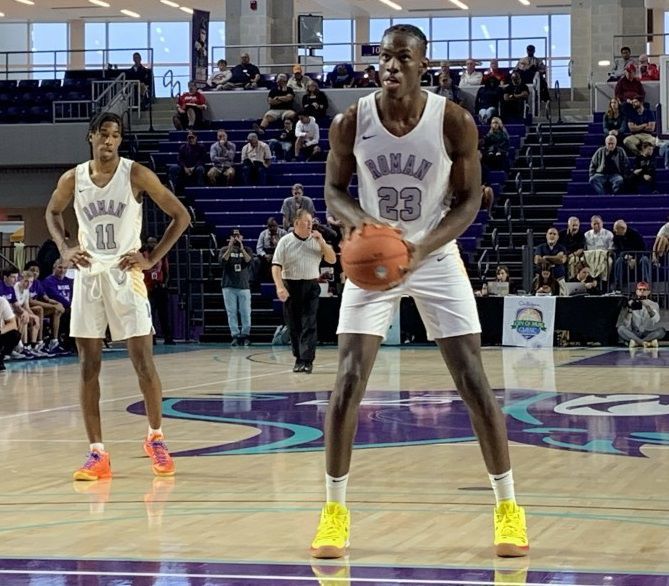 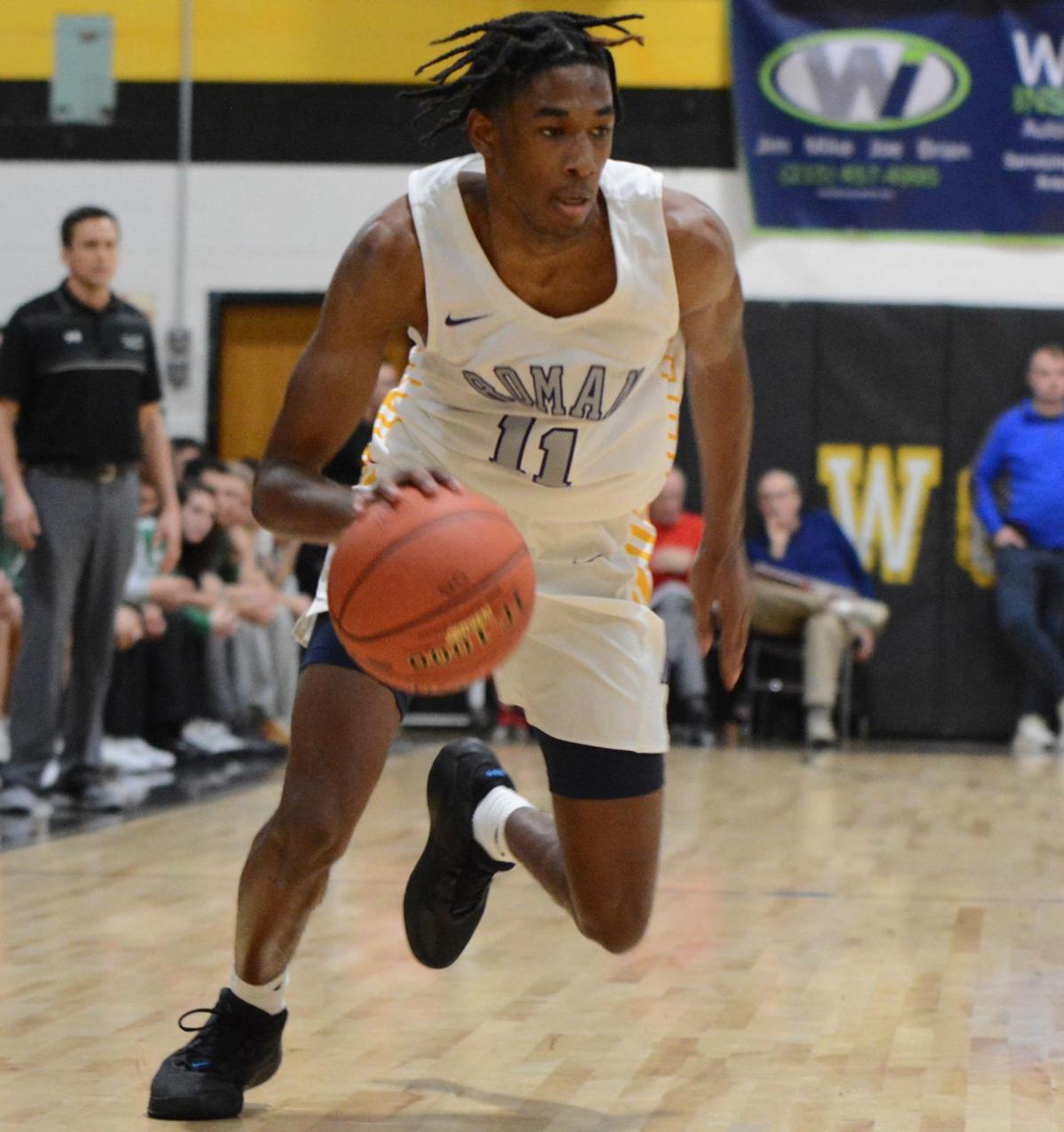 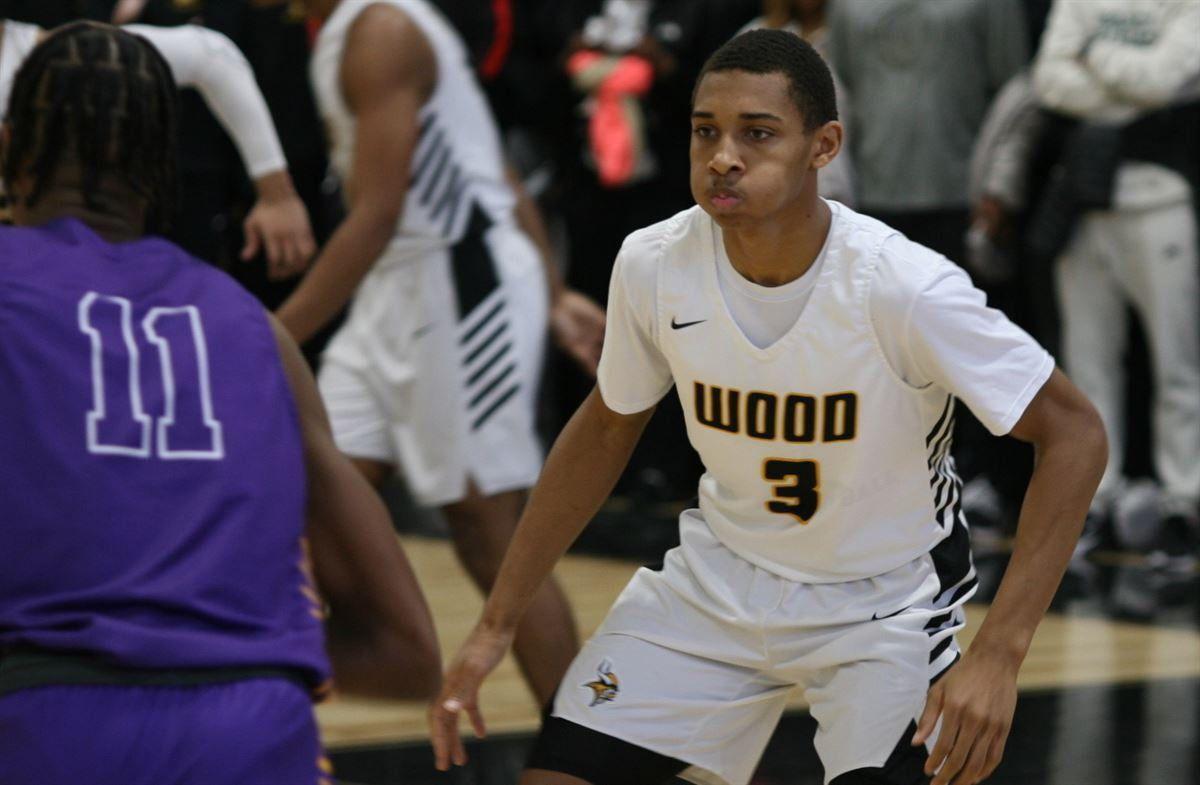 It’s been a tremendous basketball season in the Catholic League. The number of magnificent players is nothing short of amazing.

The coaches also selected a Most Valuable Player and a Coach of the Year award. Archbishop Wood junior Rahsool Diggins was named MVP. Diggins averaged 19.3 points a game. He was the team’s leading scorer.

Bonner & Prendie head coach Kevin Funston was named the William “Speedy” Morris Coach of the Year. Funston led the Friars to a 17-4 record.

Roman Catholic has three players — Jalen Duren, Justice Williams and Lynn Greer III on the first team. Greer is the leading scorer in the Catholic League averaging 20.8 points a game.