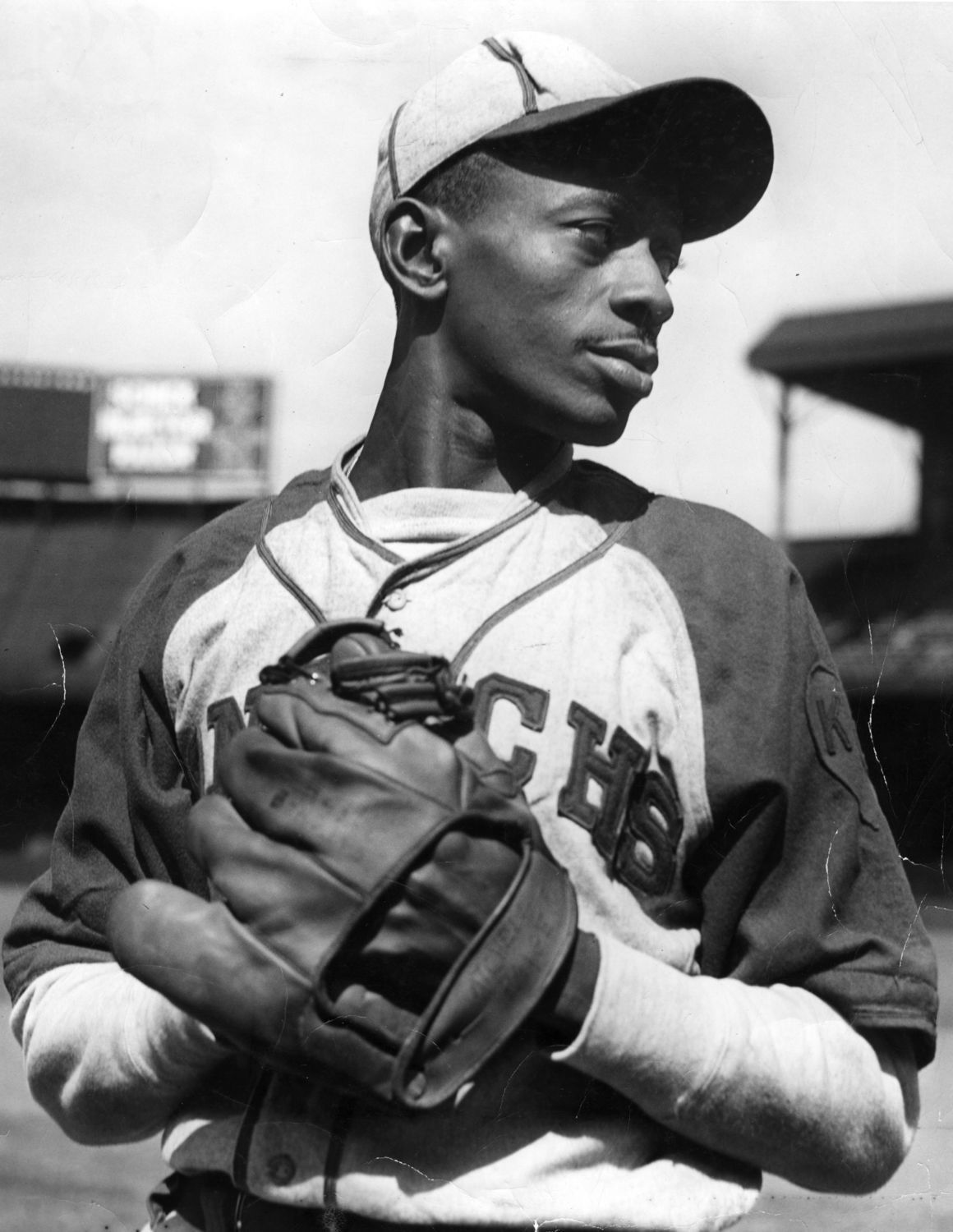 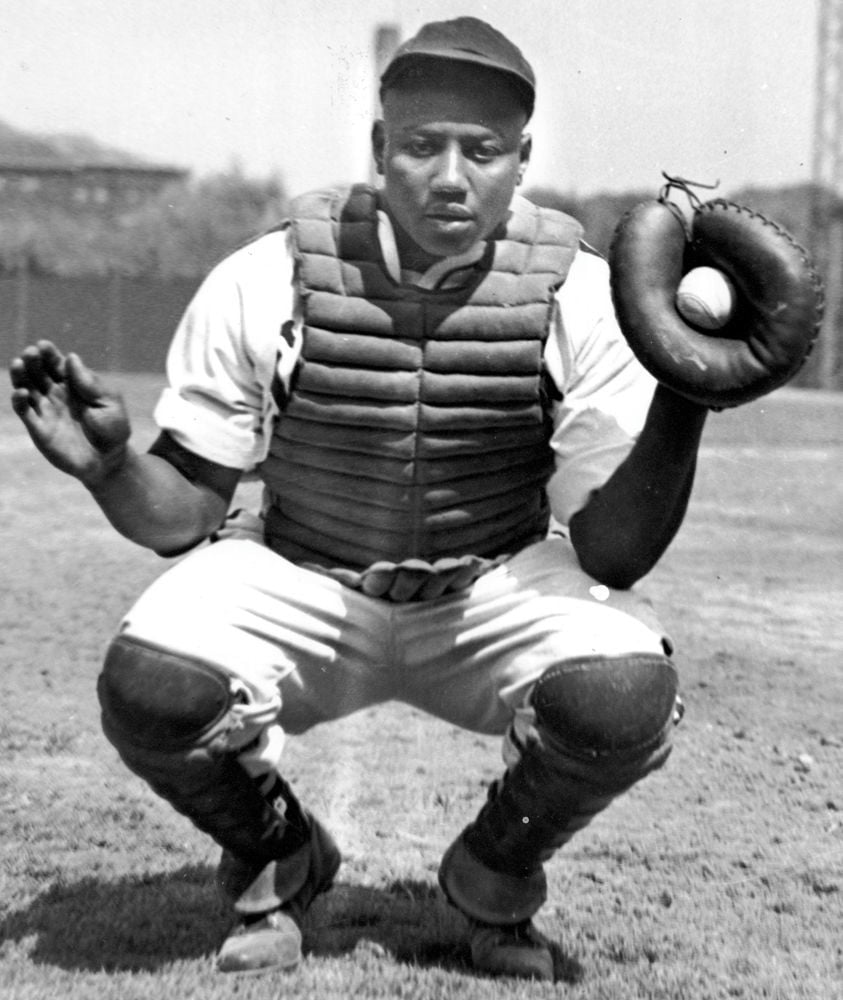 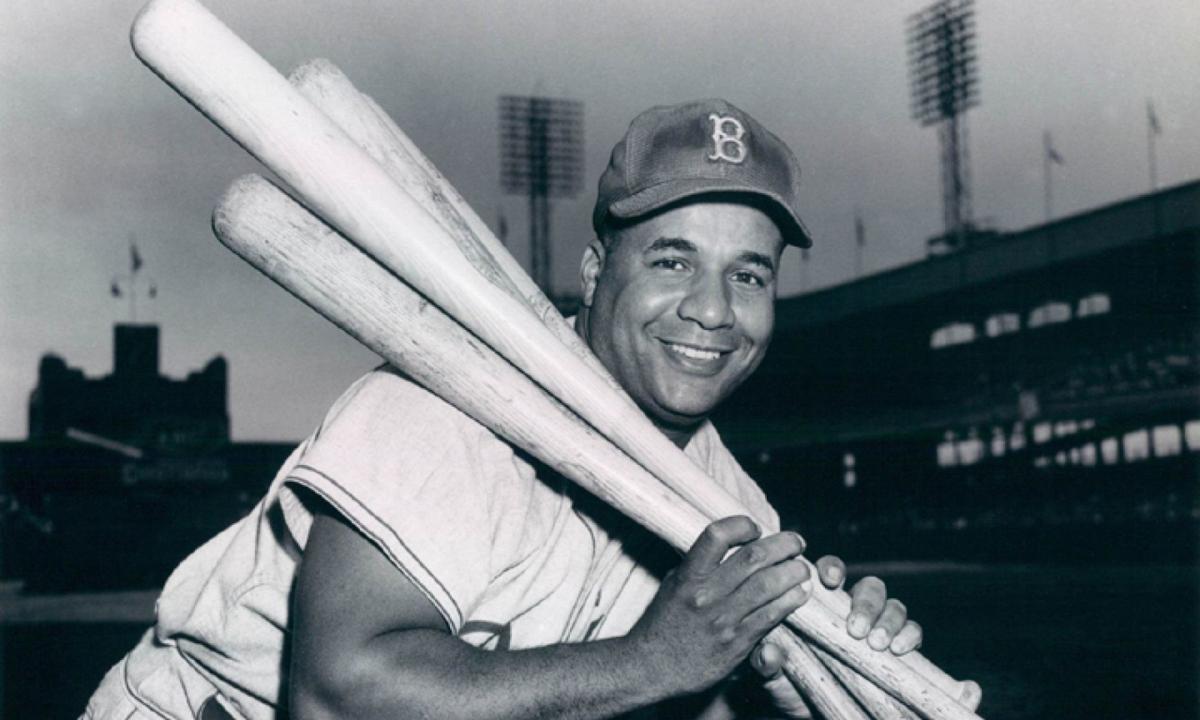 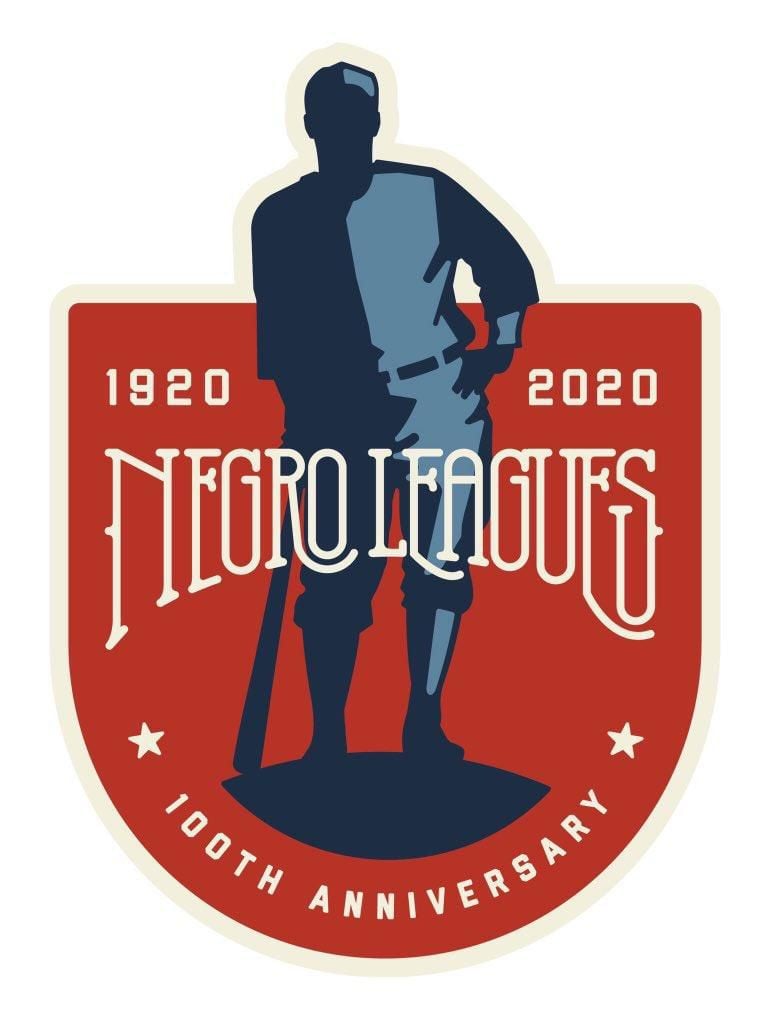 The Negro National League provided many African Americans with an opportunity to play baseball during a time of segregation. The Philadelphia area has been a part of the rich Negro League history with the Philadelphia Stars and the Hilldale teams.

These players blazed the trails for many Black players today. Doug Glanville, a former Philadelphia Phillies outfielder who played 15 years in the majors, has a deep appreciation of Negro League Baseball. It started with his grandfather and Negro League legend Buck Leonard.

“I have a deep connection,” said Glanville, who is an analyst for Major League Baseball on ESPN. “The kind of story I have with Buck Leonard the day before he passed away, he was in Mass General Hospital in Rocky Mount [North Carolina]. My grandfather was there at the same time. They both passed away about a month after that.

“That day or the next day I was traded from the [Chicago] Cubs to the Phillies. So, it was that kind of memory that connected the dots between my family and the significance of the Negro Leagues and the opportunities that became of it certainly Buck Leonard was a tremendous talent.

“The Negro Leagues was something that was historically significant in life for so many reasons. It’s the players, the sacrifice and the motivation. They inspired generations behind them.”

There are a lot of Negro League players have inspired plenty of people in baseball with their talent and style of play. Here is a list of some the Negro League’s greatest players who should be remembered during this anniversary year.

Buck LeonardLeonard played for the Homestead Grays. He guided the Grays to nine consecutive Negro National League titles. Leonard was a lefthanded hitter who finished with a career .320 batting average. He played first base. He played 1934-50 in the Negro Leagues.

Josh GibsonGibson was an absolute legend. The 12-time Negro League All-Star played mostly for the Homestead Grays and the Pittsburgh Crawfords. He played on two Negro League world championship teams. Gibson was a tremendous power hitter. He hit some of the longest home runs in Negro League history. He had a .391 career batting average.

Jackie RobinsonRobinson played for the Kansas City Monarchs. In 1945, he played shortstop for the Monarchs. Negro League Baseball helped Robinson get to the majors. In 1947, he broke the color line in baseball by signing with the Brooklyn Dodgers.

James “Cool Papa” BellBell was regarded one of the fastest players to ever play in the Negro Leagues. In 1933, he stole 175 bases while playing for the Kansas City Monarchs. He had a lifetime batting average of .337. Bell played from 1922-46. He played for the St. Louis Stars, Detroit Wolves, Kansas City Monarchs, Homestead Grays, Pittsburgh Crawfords, Memphis Red Sox and Chicago American Giants.

Ray BrownBrown was a terrific pitcher. He had a 105-44 record over his Negro League career (1930-48). He played for the Homestead Grays. Brown threw a one-hitter in the 1944 Negro League World Series carrying the Grays to the championship.

Roy CampanellaCampanella, a Philadelphia native, had a great career as a catcher with the Washington and the Baltimore Elite Giants from 1937-42. His play in the Negro Leagues served as a springboard for him to get to the majors where he had a Hall of Fame career with the Dodgers.

Oscar CharlestonCharleston was a sensational centerfielder. He was a three-time Negro League all-star. Charleston made some spectacular catches in his career. He played mostly for the Indianapolis ABC and the Pittsburgh Crawfords. He also played for the Harrisburg Giants and the Hilldale Club. Charleston later managed the Philadelphia Stars.

Ray DandridgeDandridge could really play third base. He had a good glove and a strong arm at the hot corner. Dandridge was a three-time All-Star with the Newark Eagles.

Leon DayDay pitched some great baseball for the Newark Eagles. The seven-time All-Star had a 64-29 record and a 2.98 earned run average in his career.

Martin DihigoDihigo, a native of Cuba, played some great baseball in the Negro Leagues. He played for the Homestead Grays and the Hilldale Giants. He played pitcher and second base. Dihigo batted .307 for his career.

Larry DobyDoby played second base for the Newark Eagles. In 1946, he helped the Eagles win the Negro League World Series. Doby became the second African American behind Jackie Robinson to play major league baseball. He signed with the Cleveland Indians in 1947 a few months after Robinson. He was the first Black player in the American League.

John DonaldsonDonaldson was a magnificent pitcher. He had a career that spanned more than 30 years, which included stints in the Pre-Negro and the Negro leagues. He played mostly for All Nations (1912-18) and the Kansas City Monarchs (1920-23). He had more than 400 wins, 5,081 strike outs and 14 no-hitters in his career.

Monte IrvinIrvin was a great outfielder in the Negro Leagues. He played for the Newark Eagles from 1938-48. The Eagles gave him a chance to display his talents. In 1949, he signed with the New York Giants. He played in two World Series and later held an administrative role with the MLB commissioner’s office.

Judy JohnsonJohnson played for the Hilldale Club, Homestead Grays and Pittsburgh Crawfords in his career. The two-time All-Star played third base. Johnson guided the Hilldale Daisies to the 1925 Colored World Series.

Lloyd was a hard hitting second baseman. He hit .343 for his career. Lloyd grew up in Atlantic City, New Jersey. He played for the Bacharack Giants, Chicago American Giants and the Philadelphia Giants.

Biz MackeyMackey was one of the greatest catchers to ever play in the Negro Leagues. He played a good part of his professional career in Philadelphia. He played for the Hilldale Daisies, Philadelphia Royal Giants and the Philadelphia Stars. He had a career .335 batting average.

John Jordan “Buck” O’NeilO’Neil is one of the most popular Negro League players of all-time. He played most of his career the Kansas City Monarchs. He played in three all-star games and two Negro League World Series. After his playing days, he became a great ambassador for Negro League baseball. In 2008, the Baseball Hall of Fame established the Buck O’Neil Lifetime Achievement Award.

Leroy “Satchel” PaigePaige is arguably the greatest pitcher of all time. He has a tremendous fast ball. He played most of his Negro League career with the Kansas City Monarchs. He was a six-time Negro League All-Star. In 1948, Paige made his major league debut with the Cleveland Indians at 42. He helped the Indians win the World Series that year. He had a 6-1 record with a 2.48 ERA and 43 strikeouts in his first major league season.