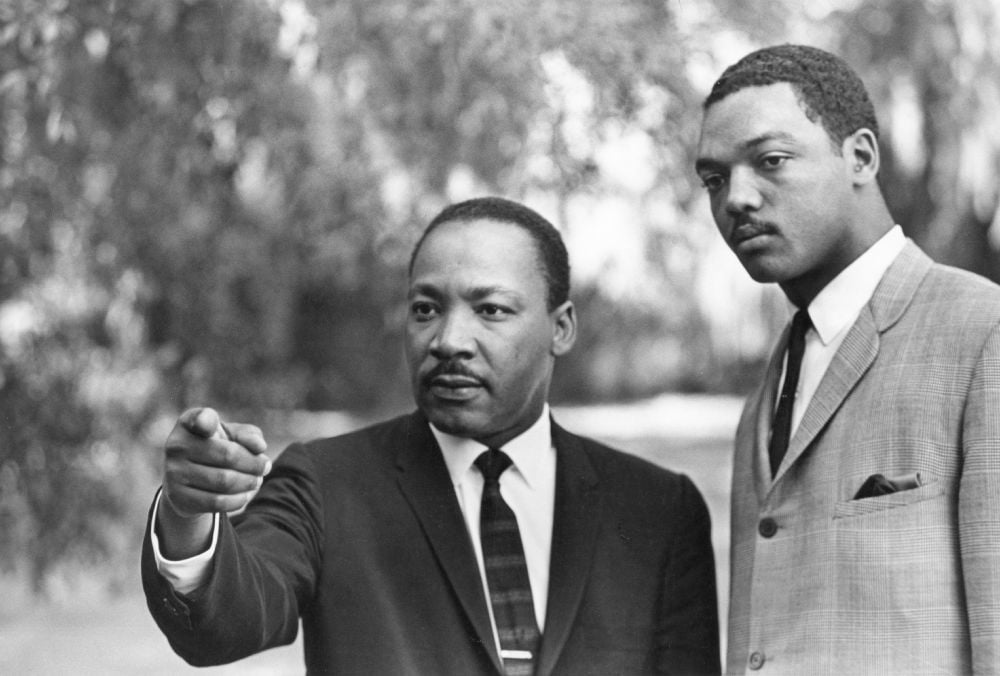 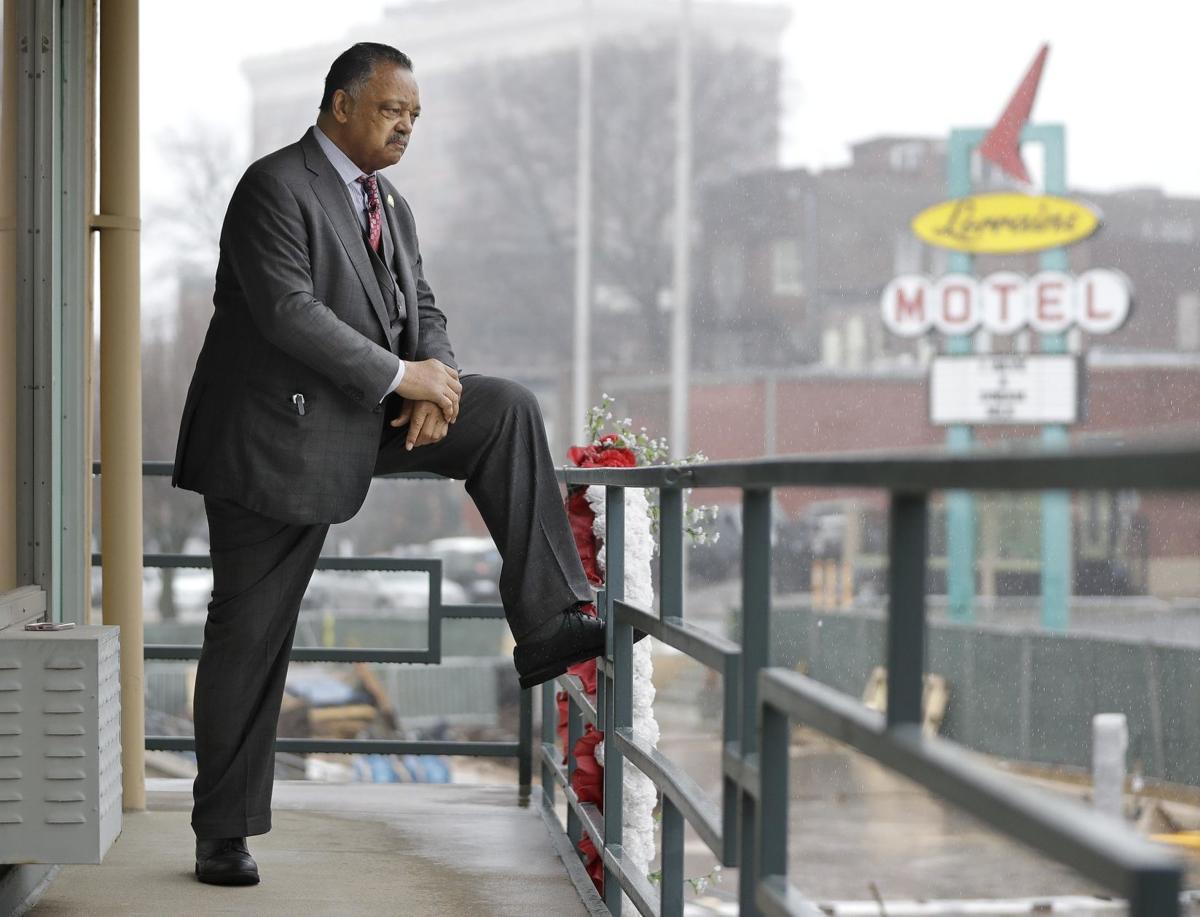 The Rev. Jesse Jackson Sr. stands on the balcony of the Lorraine Motel in Memphis, Tennessee, where King was assassinated in 1968. —Associated Press photo/Mark Humphrey

The Rev. Jesse Jackson Sr. stands on the balcony of the Lorraine Motel in Memphis, Tennessee, where King was assassinated in 1968. —Associated Press photo/Mark Humphrey

Though Blacks migrated north in large numbers to cities such as Chicago, Detroit and Philadelphia to escape the conditions of the South, they still faced severe discrimination.

Integration of neighborhoods and schools was a charged, emotional affair. Many Black families who moved into predominantly white neighborhoods needed police escorts. Chicago became the focal point of the racial strife that was occurring in cities across the North.

In 1966, the Rev. Martin Luther King Jr. and his family moved to Chicago so he could be closer to the issues that were growing there.

By then, the city had reached a fevered pitch. The civil rights leader aimed to expand the mission of the Southern Christian Leadership Conference’s (SCLC) work in the South and bring it to the North.

Upon his arrival, King was met with hostility from white leaders such as Chicago Mayor Richard Daley and resistance from some Black religious leaders.

After King led the Chicago Freedom March, he gave a young Jesse Jackson, who at the time was studying at the Chicago Theological Seminary, the responsibility of leading Operation Breadbasket in Chicago.

In an interview with The Tribune, Jackson recalled that the first time he met King, he admired the civil rights leader’s vision and ability to “see things in big terms.”

“He believed in mass demonstrations, not just sharp analysis,” he said. “You can’t just analyze. You have to act. He had people following him in the streets en masse. He encouraged people of faith — people who went to church — to fight unjust laws.”

King’s Operation Breadbasket was modeled on an initiative developed by the late Rev. Leon Sullivan, who pastored Zion Baptist Church in Philadelphia.

“The fundamental premise of Breadbasket is a simple one,” King was quoted saying on July 11, 1967. “Negroes need not patronize a business which denies them jobs, or advancement [or] plain courtesy.”

The initiative’s mission was to develop the strength of Black churches to create economic opportunities in Black communities. Often seen as King’s protégé, Jackson soon earned an inside spot among King’s most-trusted circle.

“Dr. King had the capacity to design in structural terms, in other words a bus boycott or something,” Jackson said. “In Chicago, he came here to deal with public, urban education. But later he had to deal with the complexity of urban America and happenings on the West Side [of Chicago].”

By the mid-1960s, Black areas of the West Side were experiencing highly impoverished conditions. Segregationist policies of the city’s housing authority and frequent police brutality became major challenges for King and Jackson.

Jackson said the work he and King put into housing efforts in Chicago was monumental and was crucial to the creation of the Fair Housing Act. The legislation protects people from discrimination when they are renting or buying a home.

“The Fair Housing Act today was because of work that we did in Chicago in 1966,” Jackson said. “It came out of Chicago marches.”

After Mayor Daley negotiated with King and various housing boards, a summit agreement was reached in which mortgages were made available to home buyers regardless of race.

After the summit agreement, some SCLC staff stayed in Chicago, including Jackson, who later founded the Rainbow PUSH Coalition by merging two organizations he founded earlier — People United to Serve Humanity and the Rainbow Coalition.

When asked what was the best advice King gave him as a young leader in the movement, Jackson replied: “‘Avoid mindless materialism.’ He said you can’t do what we do and turn rich at the same time. Many leaders like to talk that talk but they have no mass following,” Jackson said. “King did.”