You have permission to edit this page.
Edit

With a rich history of growth and advocacy that closely mirrors the nation’s Civil Rights progress, The Philadelphia Tribune is the nation’s oldest continuously published newspaper reflecting the African-American experience.

In 1884, Christopher James Perry, Sr., an ambitious and civic-minded leader in the African-American community founded the Tribune when he was only 28 years old. Then called The Weekly Tribune, the newspaper began modestly, as a one-page, one-man operation dedicated to promoting the interests of African Americans in the city of Philadelphia. Perry published the first edition from an office at 725 Sansom St., Philadelphia. 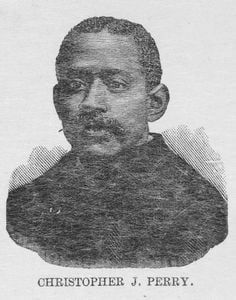 Beatrice Perry named G. Grant Williams editor of the newspaper. He died a year later, in June 1922, and Eugene Washington Rhodes succeeded him.

Rhodes, who had roots in Camden, South Carolina, migrated to Pennsylvania and matriculated at Lincoln University in 1922. He graduated from Temple University Law School in 1926 and was admitted to the Pennsylvania Bar.

Among other things, the Tribune, under Rhodes’ leadership, campaigned successfully for the appointment of a Black member to the City’s Board of Education, and the election of a Black City Council member. Rhodes established The Philadelphia Tribune Charities, whose mission was to assist the community’s needy, foster community pride and provide scholarship aid for those who wanted to continue their education.

In 1947, the Tribune moved from a weekly publishing schedule, to a twice-a-week schedule (Tuesdays and Fridays).

Rhodes held numerous public positions in which he pushed for equal access and opportunity for African Americans. He was the first African American Assistant U.S. Attorney for the Eastern District of Pennsylvania appointed by President Calvin Coolidge and also elected state Representative in the 6th Legislative District. Rhodes died in June 1970 having served The Tribune for 50 years. 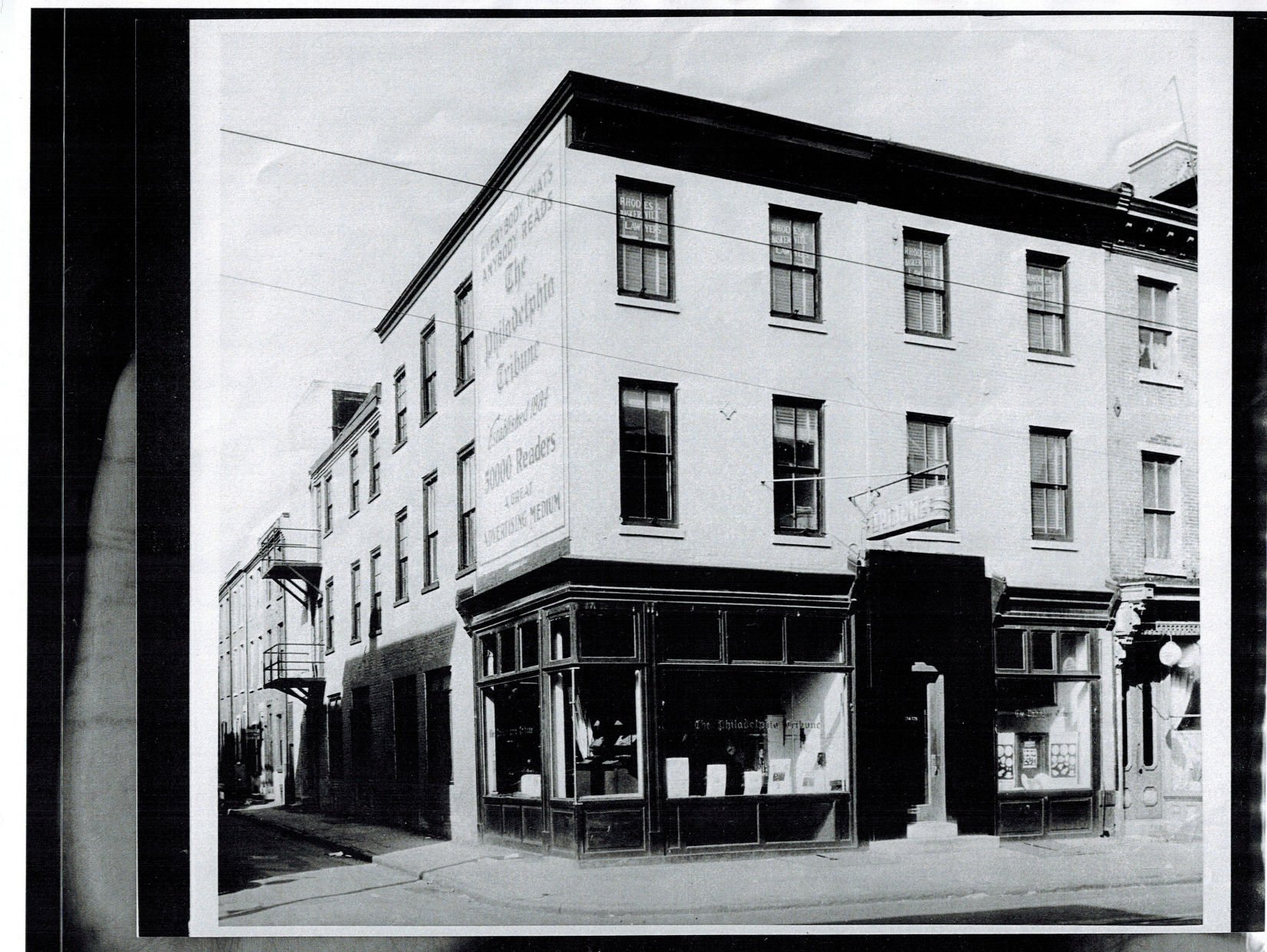 The Philadelphia Tribune Building Decades Ago

Under Morris’ leadership, the Tribune introduced its Metro editions (published Wednesdays and Thursdays) and The Learning Key (a special edition about education distributed to public schools) in 1978.

Waverly Easley was appointed interim president in 1981 and the Tribune became the first newspaper in the city to use color on its pages. Easley served as president through 1988.

In 1989, Robert W. Bogle became president of the Tribune, after serving as executive vice president, treasurer and director of marketing and advertising.

Bogle has led the paper through another series of well-timed expansions: the launches of the Sunday Tribune (making the Tribune a five-day publication), Tribune Magazine, and phillytrib.com. In keeping with the major issues of the times, The Philadelphia Tribune has introduced annual special editions dedicated to Martin Luther King Jr., Black History Month and The Yearbook (featuring high school graduates). 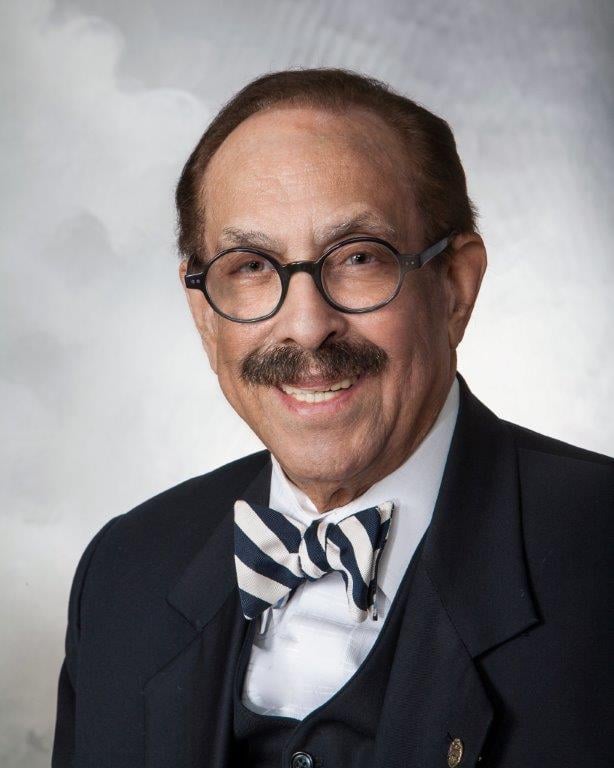 Today, The Philadelphia Tribune is Greater Philadelphia’s daily audited newspaper whose mission is “to provide timely and compelling news that is informative and relevant to the African-American experience.”

Through it all, the Tribune has amassed hundreds of awards for writing, photography, and significantly, public service. The recognition ranges from The A. Phillip Randolph Messenger Award for Outstanding Journalism in the area of civil rights to the “Russward Award” for Best Newspaper in America. 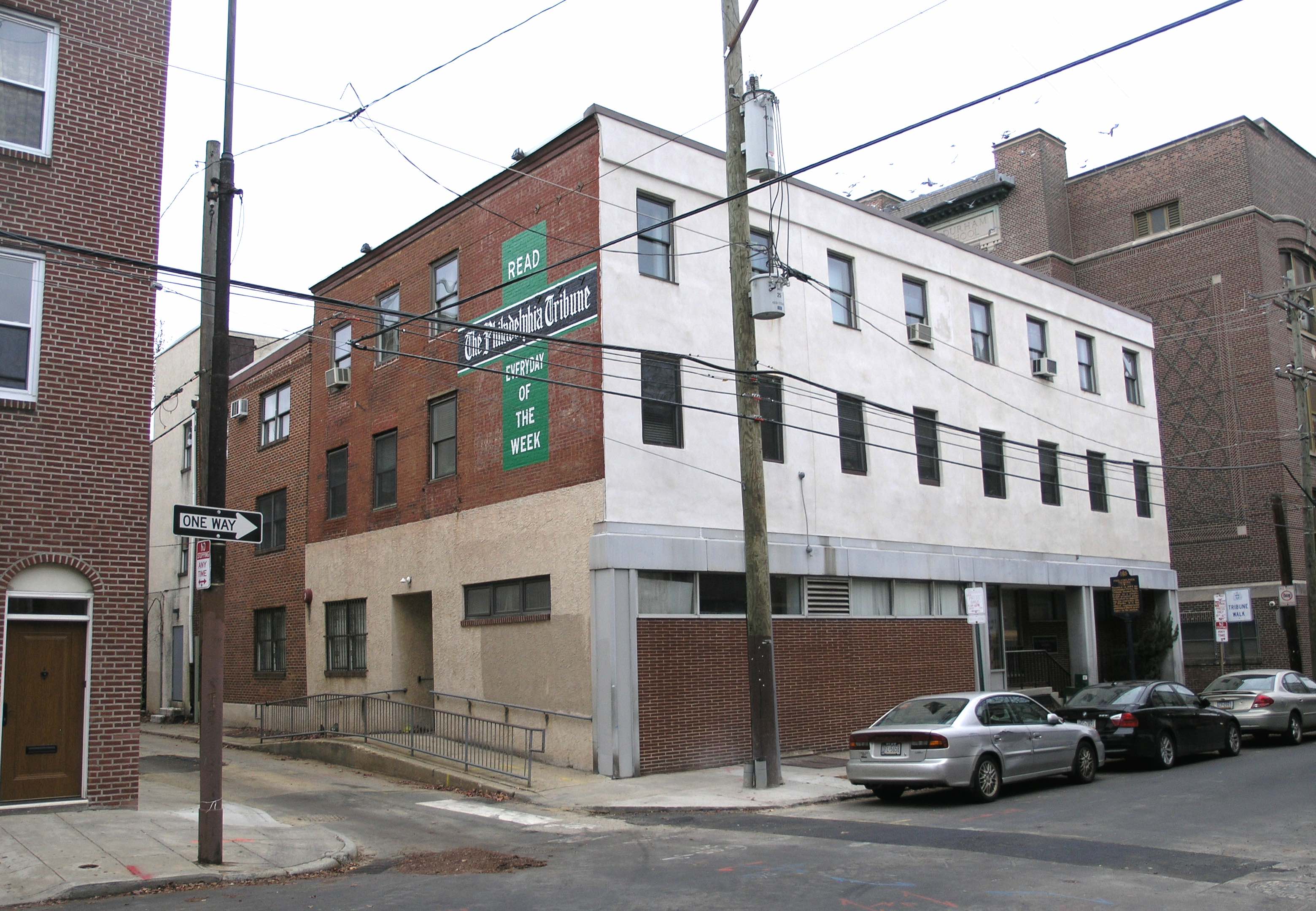