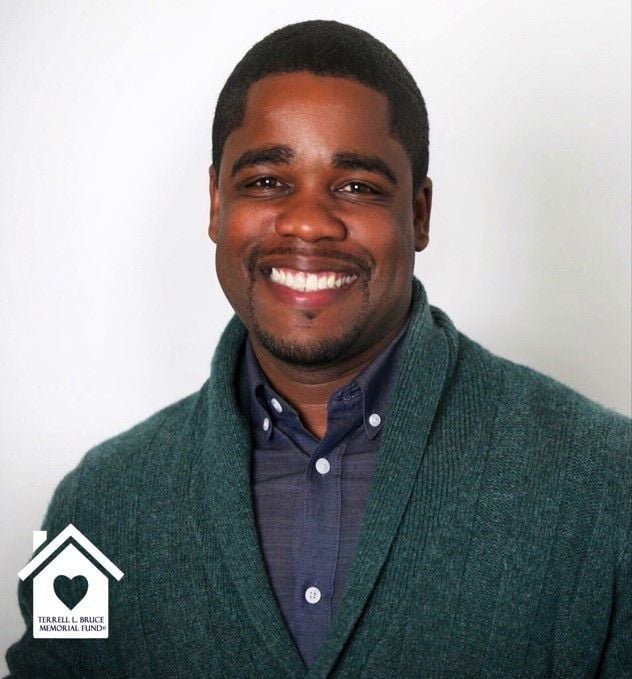 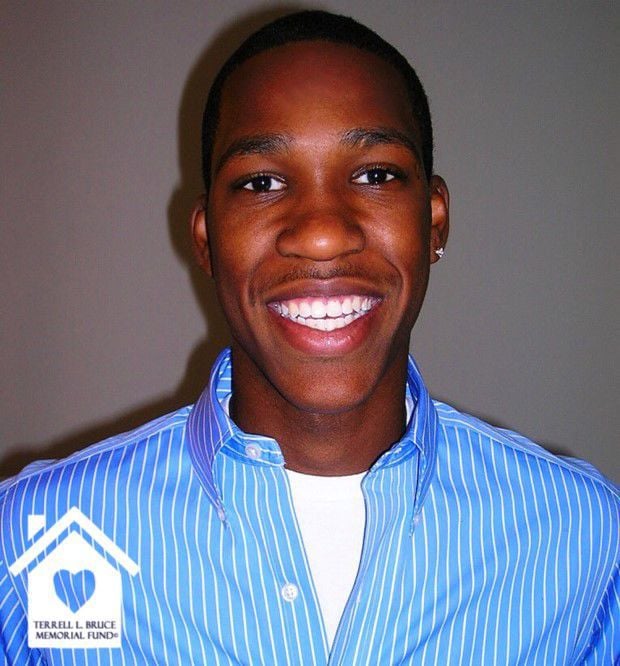 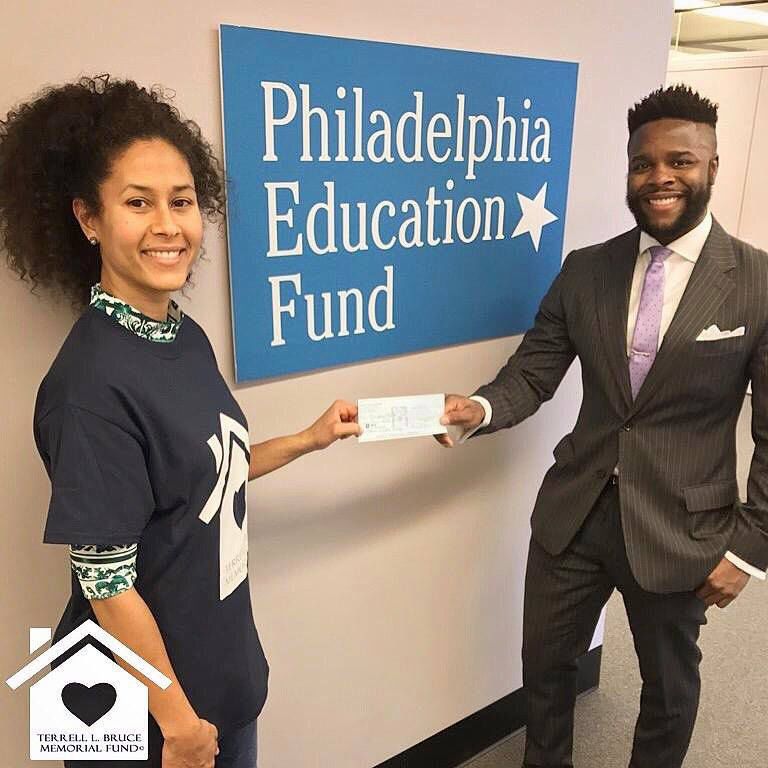 When Nathaniel M. Kirkland died in 2009, his brother Terrell L. Bruce started a foundation in his name. But when Terrell died in December, his twin brother Brandon S. Bruce established the Terrell L. Bruce Memorial Fund Scholarship in his honor and took charge of Nathaniel’s fund as well.

Terrell, a real estate agent who stressed the importance of financial literacy and personal development, was shot by a woman while driving his SUV in Germantown last December, at age 33.

Bruce said the woman who shot his twin was not his girlfriend. Their brother Nathaniel had drowned in January 2009, two weeks after his 20th birthday, while serving on a church mission trip in Guatemala.

“Terrell passed on Dec. 27, and I started the organization in January; I started it 7 days later,” Bruce said. “Obviously it’s hard for me as the sibling and the twin, but knowing all the good he was doing, that shouldn’t stop. I wanted to get it up and running as soon as possible.”

On Monday, in conjunction with the Philadelphia Education Fund, Bruce awarded four scholarships through the Nathaniel M. Kirkland Scholarship and two from the Terrell L. Bruce Memorial Fund Scholarship. Because Bruce did not have access to the non-profit that Terrell started for Nathaniel, he changed the name.

The Terrell L. Bruce scholars include Madison Mullen and Tamia Santiago, who will receive $1,102.83. The amount is in honor of Terrell’s birthday on Nov. 2, 1983.

Recipients of the Terrell L. Bruce Memorial Fund had to have a 3.0 grade point average, be admitted to a full-time bachelor’s degree program, have a longstanding commitment to community service and be a graduating senior of Roxborough High School, Terrell and Bruce’s alma mater.

“Me and Terrell went to Roxborough and Nate went to Central (High School),” Bruce said. “Terrell was very involved with the students he graduated with. That was a special place for him, and so I wanted to keep that.”

“Terrell, who died last year had established the Nathaniel M. Kirkland Memorial Scholarship in his brother’s honor,” said Philadelphia Education Fund President and CEO Farah Jimenez. “The obvious tragedy in this is that Terrell set it up for his brother Nathaniel and now Brandon set it up for Terrell.”

The Philadelphia Education Fund, which awards between $700,000 to one million in scholarships yearly to students, said partnering with Bruce is an opportunity to recognize students who are creating new futures for themselves.

“It’s really exciting and I think it creates a sense of responsibility for the student,” Jimenez said. “There are so many people who make investments. This is an example of someone who was unknown to them and is asking them to honor his brothers and to do well in school.”

Bruce, who works with the U.S. Food and Drug Administration, drove to Philadelphia from Maryland on Sunday to present the scholarships to students in person last night.

“The point of these scholarships is to honor two brothers,” Bruce said. “This is about both my brothers and making sure their presence is going to be ever looming in Philadelphia.”

He urged people to get involved in the community, just like Terrell and Nathaniel did. Nathaniel was born on Dec. 27, 1988, the same day Terrell was murdered in 2016.

“It doesn’t matter what your background or upbringing is,” Bruce said. “You can come from a single parent home like Terrell, Nathaniel and me did. You can still be a success story.”