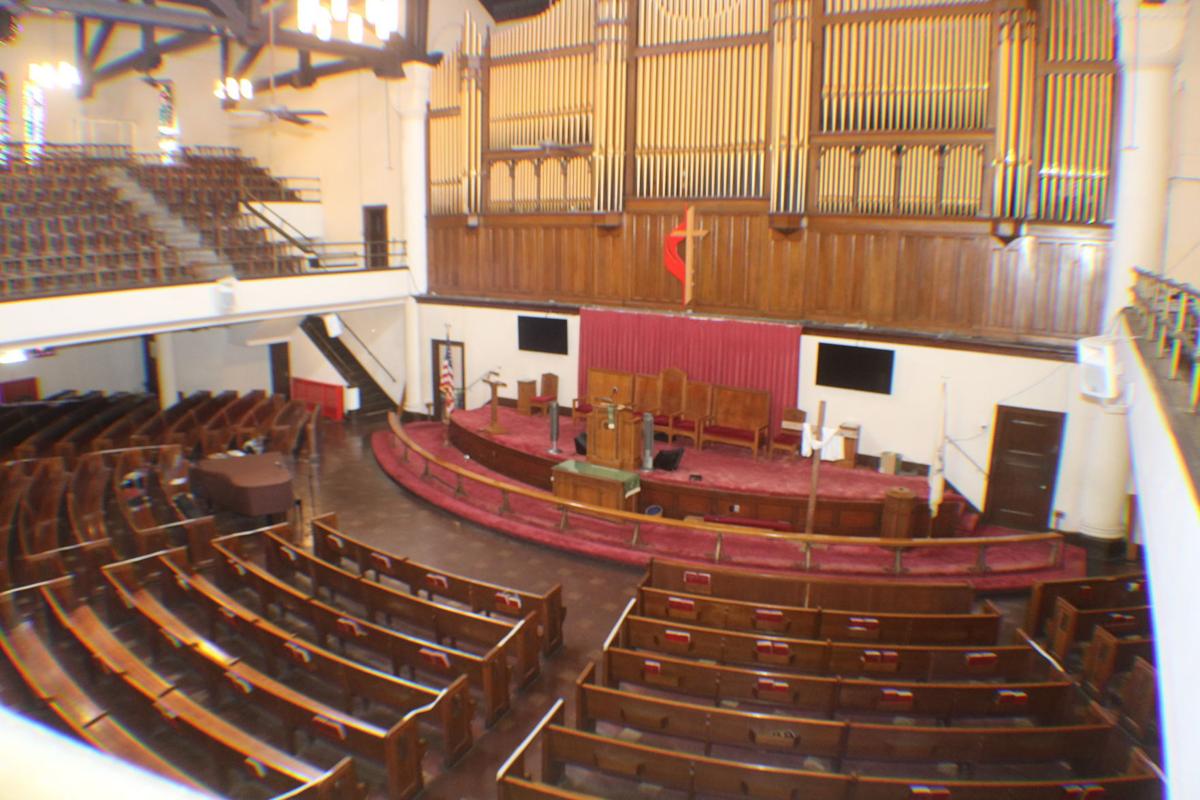 The pews inside Tindley Temple United Methodist Church are empty because of the pandemic. 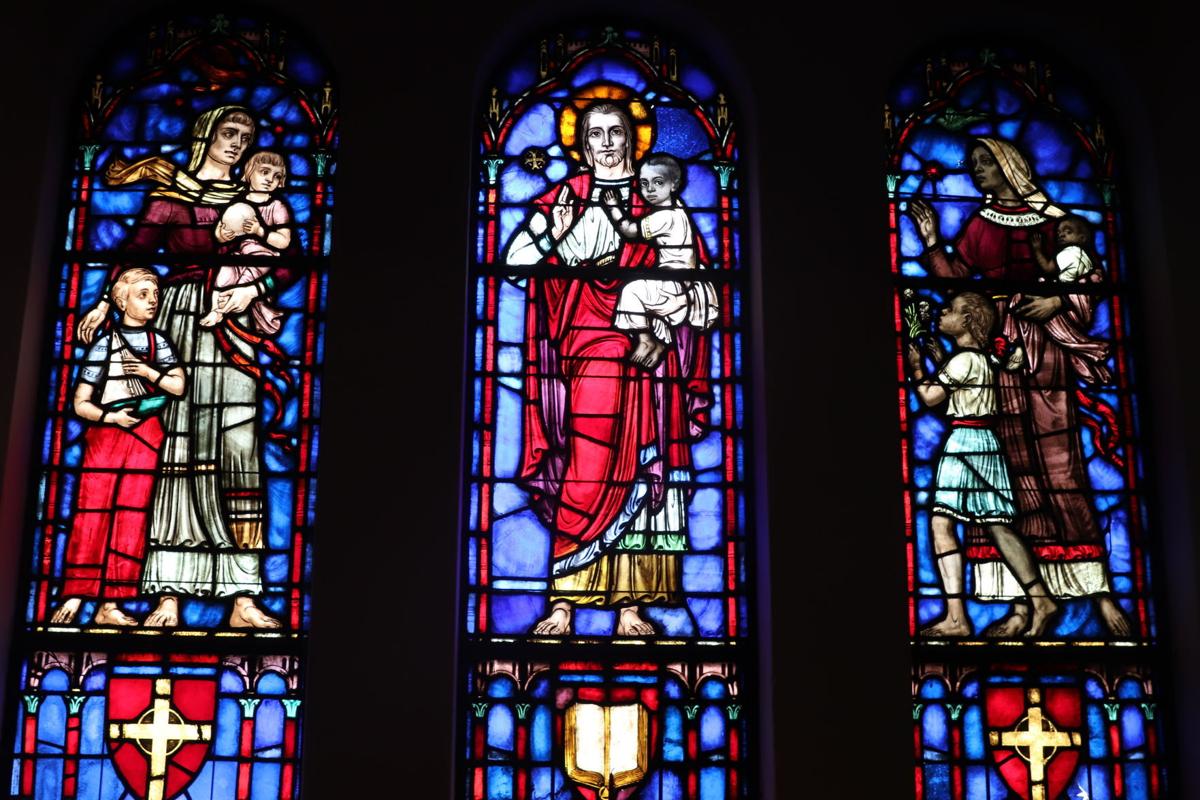 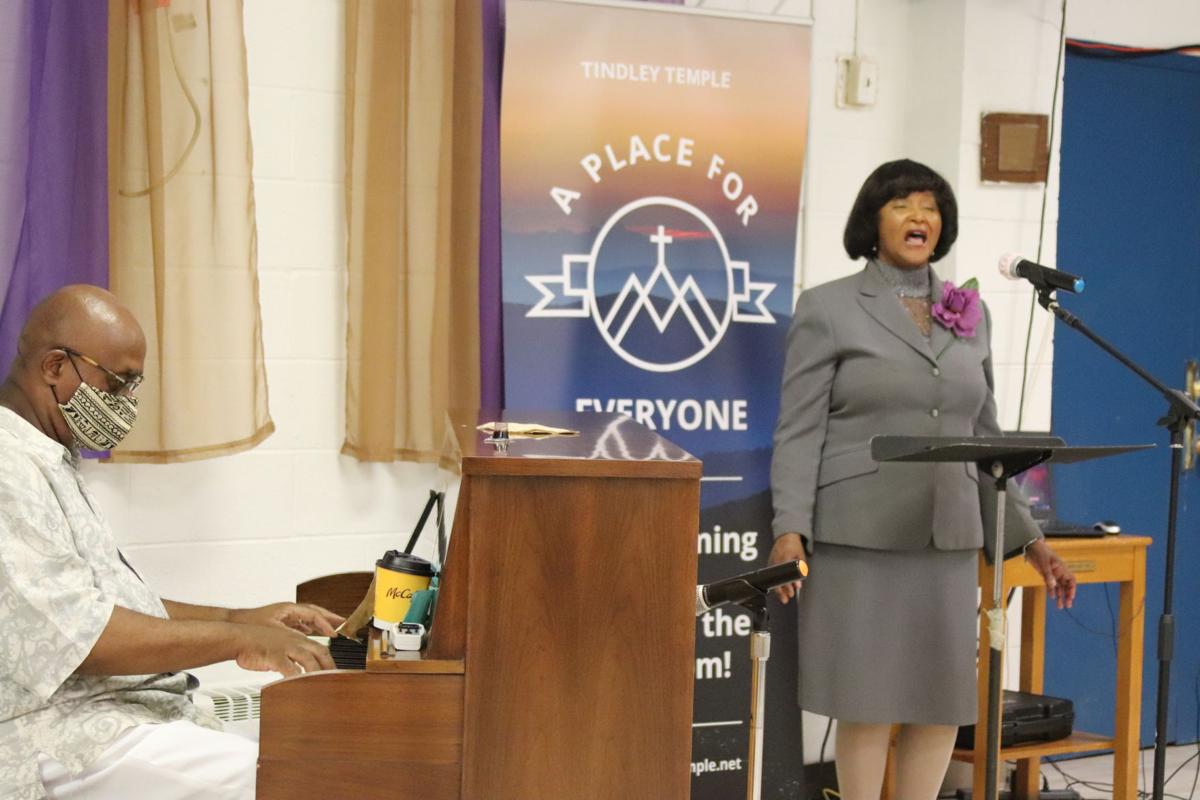 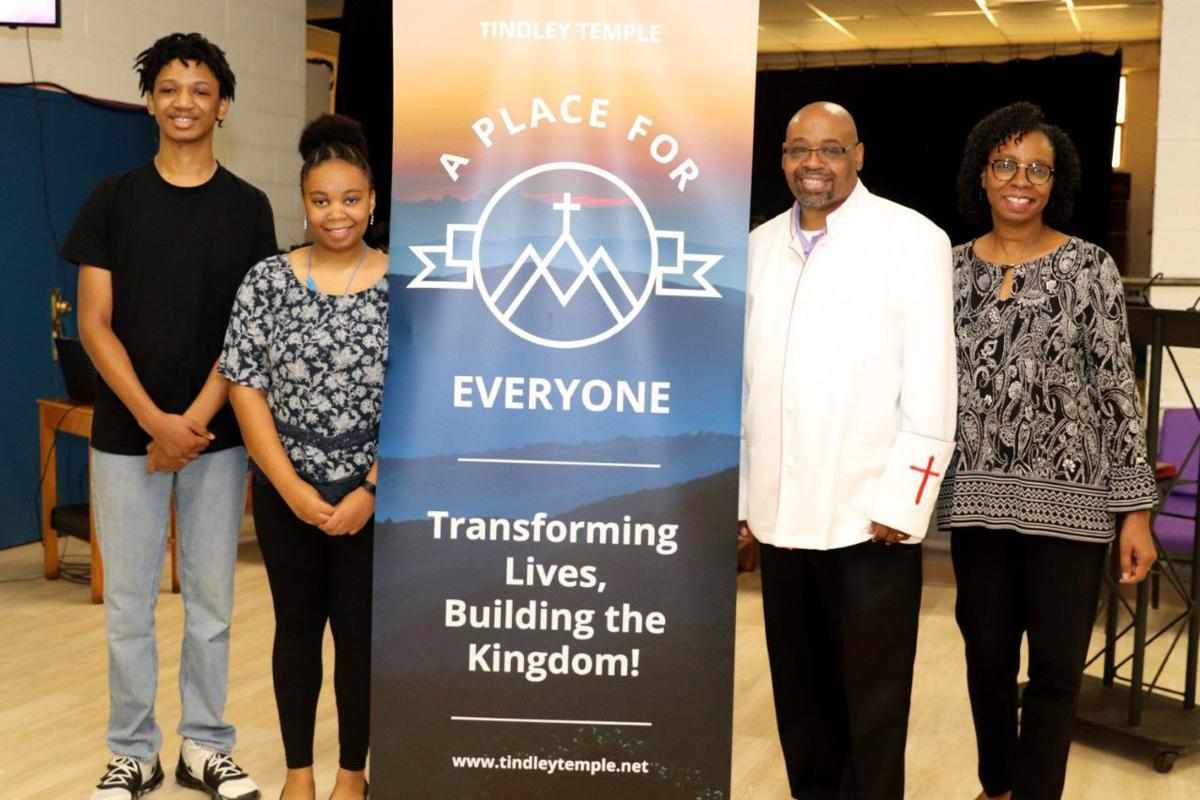 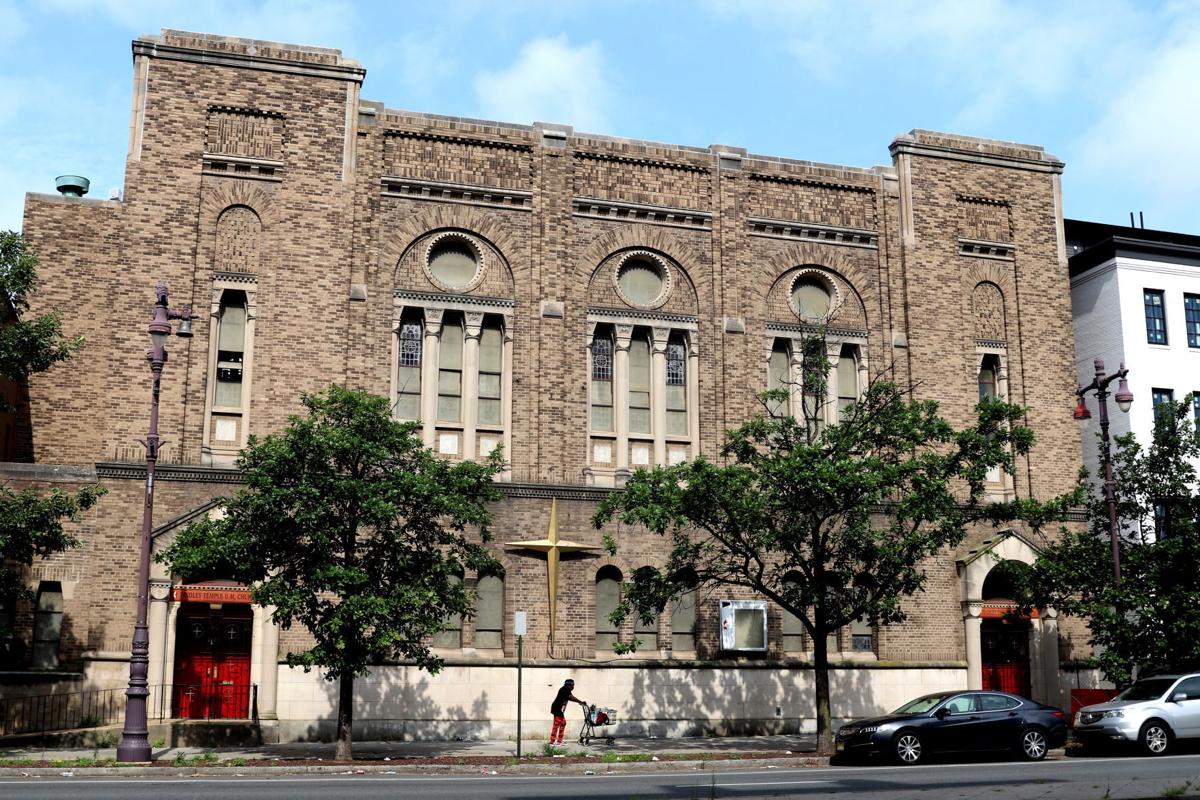 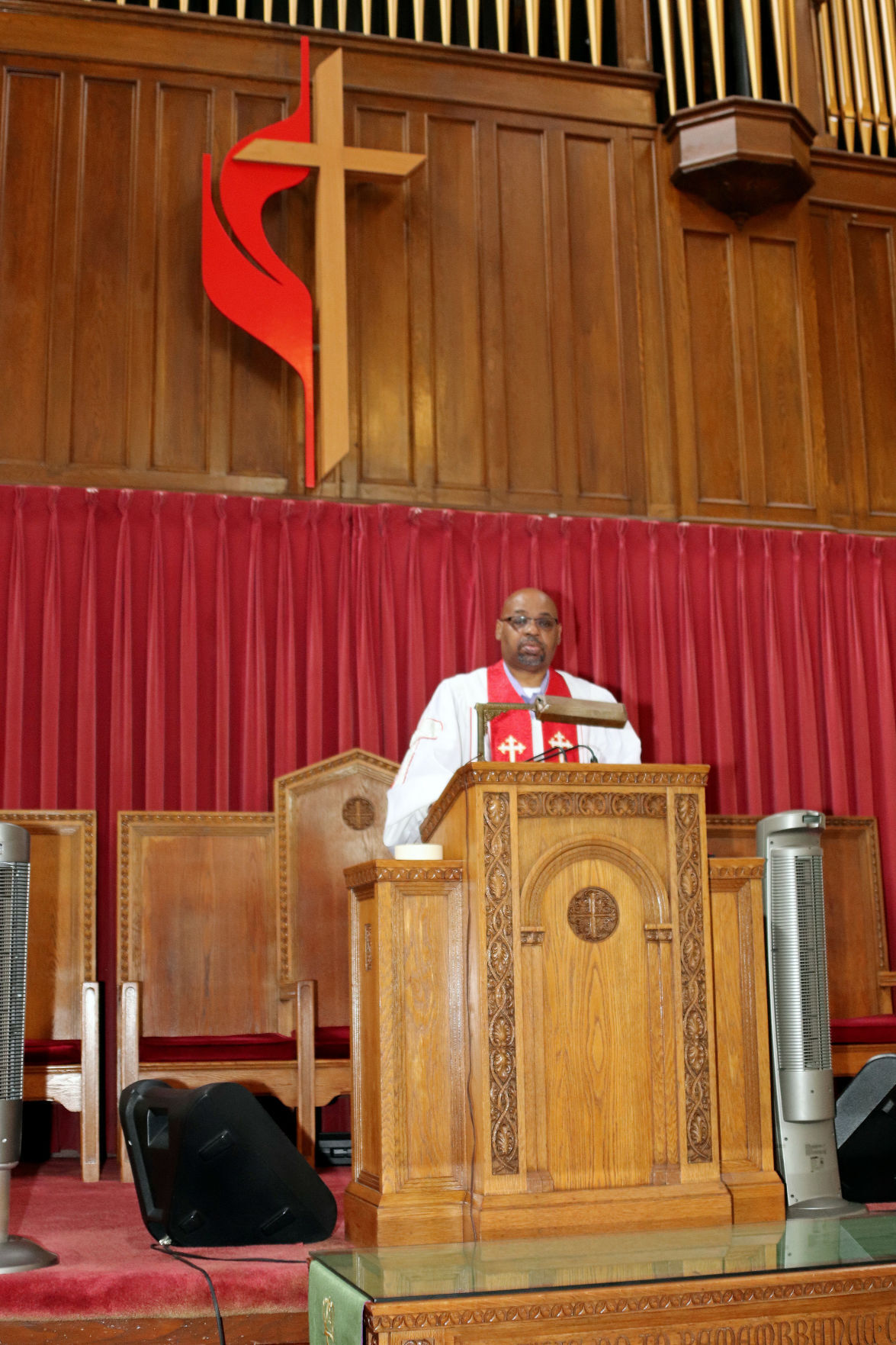 Pastor Johnson preaches from the pulpit. 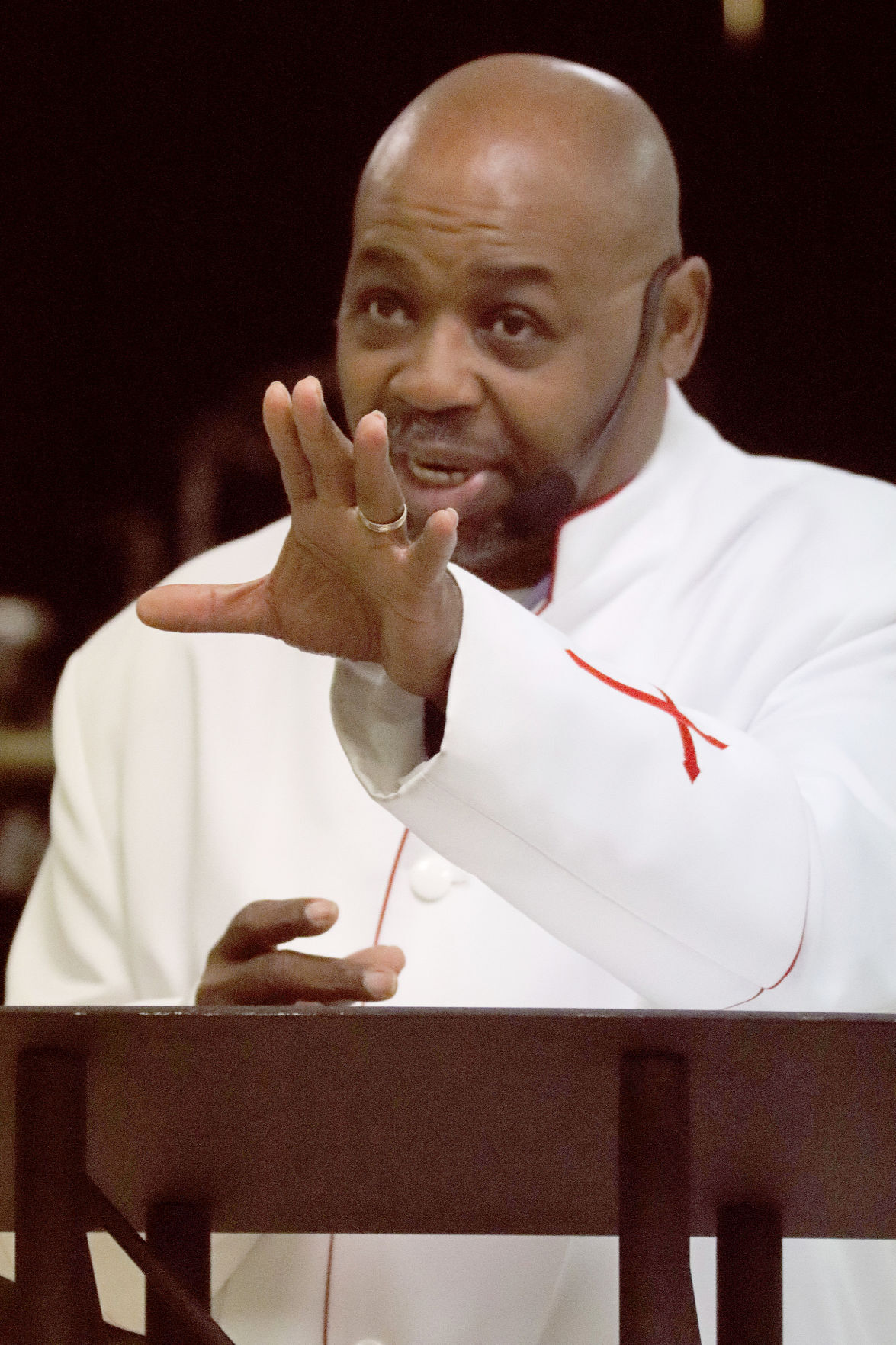 Pastor Johnson preaches to the congregation. 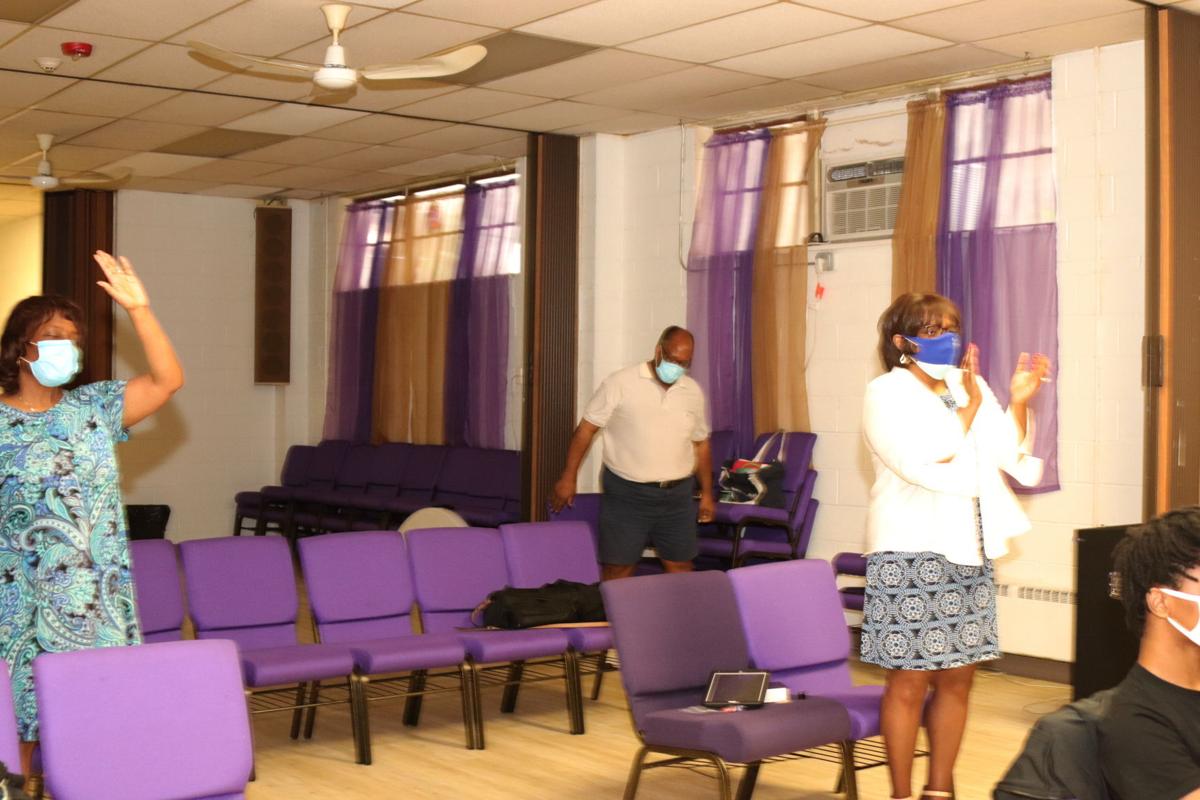 The limited congregation practices self distancing.

The pews inside Tindley Temple United Methodist Church are empty because of the pandemic.

Pastor Johnson preaches from the pulpit.

Pastor Johnson preaches to the congregation.

The limited congregation practices self distancing.

Tindley Temple United Methodist Church located at, 750 South Broad Street in South Philadelphia has been around for over 190 years since the 1830s. The Rev. Robert Johnson, the head pastor, has been leading the congregation for the past six years.

Tindley was built on the legacy of the Rev. Charles Albert Tindley, “The Grandfather of Gospel Music.”

Johnson attended Tindley from fourth grade until high school and received a scholarship from Tindley to attend college.

“They paid for my college education [Morristown College in Morristown, Tennessee for an associates degree. He later received a bachelor’s degree from Albright College in Reading and a master’s degree from United Theological Seminary in Dayton, Ohio]. Tindley has been very instrumental in not just my life but [in the lives of] many pastors. A lot of pastors have come from Tindley.”

Gospel singer Rev. Tindley, hymned songs such as ‘We Shall Overcome’ and ‘Leave It There’. Tindley wrote over 50 hymns and built the edifice on Broad Street. Tindley’s most famous song was “Stand by Me”.

“Tindley is known for good music, a soup kitchen to help those who are food insecure, a clothing bank, and doing work with children,” Johnson said. “Tindley is currently working on a gentrification project to become more multicultural. We are a stable African-American older congregation. However, through this pandemic we’ve seen more people connect with Tindley in a real way through our online services then we’ve ever seen connecting to us.”

“I really thought we were going to struggle but people have just gravitated to our Facebook pages, to our website, and we’ve learned how to do some things virtually,” Johnson said.

Tindley’s virtual services are held in the church as Johnson leads service with a pianist and a soloist. Sunday’s service had a southern feel ingrained with a message from the pastor coming from Isaiah 54. ”You shall be far from oppression because you shall not fear, ” Johnson read.

“It was very uplifting to know that the word of God allows us to know that no weapon including a pandemic on this plant will prosper. That God has his people in the hollow of his hands and we’re going to come through this and be victorious,” said Joy Griffin, Johnson’s assistant.

Despite the pandemic, Griffin has seen Tindley change for the better.

“We can show the world what a traditional church looks like with the use of technology. We’re marrying the old with the new,” Griffin said.

The Eastern Pennsylvania Conference mandates when Methodist churches in Pennsylvania can resume in person, and Griffin said the congregation won’t meet in the church until they get the green light.

As for the growth of the church, Johnson said the real saving grace is Tindley’s 777 prayer.

“We pray for 7 days a week, at 7 pm for 7 minutes,” Johnson said. “We’ve been doing this since the third Sunday in March and we have not missed a night.”

The idea came from Johnson’s wife who was doing a prayer similar at 7 a.m. Johnson loved the concept but added a twist to the idea.

“I knew seven o’clock in the morning was not going to be something I was going to do,” he said. “She taught me what a blessing it was to her. So I put it out there and it exploded.”

Johnson said the 777 prayers have allowed participants to get to know people in other parts of the city and different parts of the country. Johnson receives his prayers through themes.

“The need for prayer came from the pandemic,” Johnson said.

The prayer comes at a time when Tindley needed new energy to attract a newfound audience.

“My hope is that it will continue to reach in and strengthen the church inside of the walls and reach out to the people that are in the community, and now for us, a community at large,” Griffin said. “We’ve been watching other churches that have been meeting and the effects that COVID has had on those meetings.”

Tindley has lost several members due to the pandemic. Griffin hopes to make a greater impact on the community which has gentrified. And as for the future of the church, as a native of the community, Johnson believes Tindley has the ability to change the narrative of Black churches in the area.