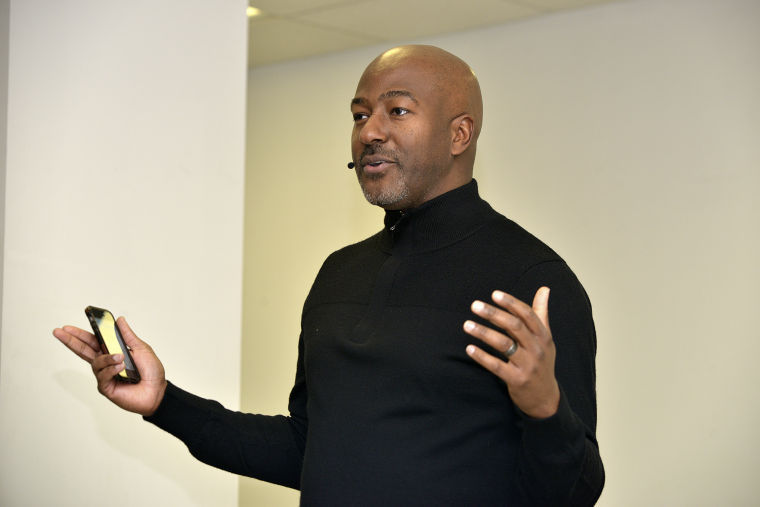 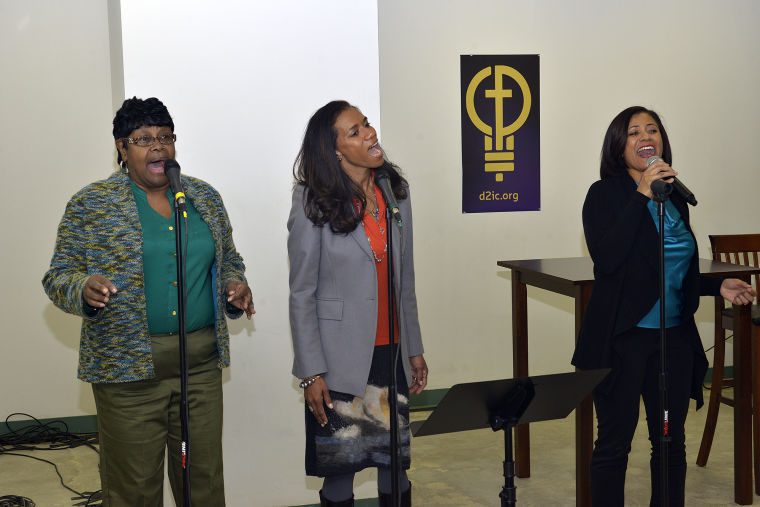 Jabez was more honorable than his brothers. His mother had named him Jabez, saying, “I gave birth to him in pain.” Jabez cried out to the God of Israel, “Oh, that you would bless me and enlarge my territory! Let your hand be with me, and keep me from harm so that I will be free from pain.” And God granted his request. — 1 Chronicles 4:9-10

One of the joys of being a pastor is that it allows for you to minister to and get to know various persons in your congregation. I enjoy talking with the membership, visiting those who are sick and infirmed, comforting those who have just lost a loved one, and visiting and encouraging those who are incarcerated.

Often times when folk come talk to their pastor, you learn that there is something that is going on with them. They are not happy with their life They are tired of waiting on God so they just settle.

Over the years of serving in ministry, I have counseled a number of sisters and brothers about their relationships and why they should not settle. Some have come to the conclusion that this is the “best” that I’m going to get.

So many reasons are offered for this conclusion, “The market for men is slim. What I’m looking for in a wife I just can’t find. I want a man like my daddy but every brother I meet is half the man that my daddy was.” So they decide to settle.

Or sometimes others will say, “I’m looking for someone who can cook like my mother, but every sister I meet tells me how much she hates cooking and prefers to go out versus stay in.” So they decide to settle. Yes, if the truth is told today, Beloved, many of us, in some aspect of our lives, have settled.

Such is the case when we turn to 1 Chronicles 4:9-10 where we are introduced to Jabez. For those who have read through the Book of First Chronicles, one will note that the first nine chapters of the Book are replete with family trees and genealogies.

Indeed, if one just looks at the surface of this text, one could get lost in the long lists of difficult to pronounce Biblical names. The writer then suddenly appears to take a break from the list of names and begins to talk about this brother by the name of Jabez and says:

Now Jabez was more honorable than his brothers, and his mother had named him Jabez, saying, “I gave birth to him in pain.” And Jabez cried out to the God of Israel, “Oh, that you would bless me and enlarge my territory! Let your hand be with me, and keep me from harm so that I will be free from pain.” And God granted his request.

Yes, there is something interesting about this brother named Jabez!

According to the Hebrew Bible, the name “Jabez” means, “pain.” Indeed, some scholars suggest that Jabez’s name could also be translated as: “He causes pain or He will cause pain.” On the surface, this may not mean much to you, but when you understand that in Hebrew culture the importance of a name, then you will understand that for Jabez to be named pain had a direct impact on his future.

Thus, Jabez’s heaviest burden was that his name had defined his future. However, despite this dismal start in life, Jabez found a way out. He had grown up hearing about the God Israel who had freed his forefathers and foremothers from slavery, rescued them from Pharaoh, and established them in a land of plenty. By the time he was an adult, Jabez believed and fervently hoped in this God of his ancestors and believed that if He can do it for them, then I know He can do it for me.

The point I want to make is that we cannot allow other people to define our future or what God wants us to be. We serve a God who loves us beyond what we could ever imagine. God is the best of planners and wants nothing but the best for us.

Beloved, I am living witness of what God can do through and in you. My advice is simple: Trust God for the process. I promise you, it is definitely worth the wait!

As always, keep the faith.