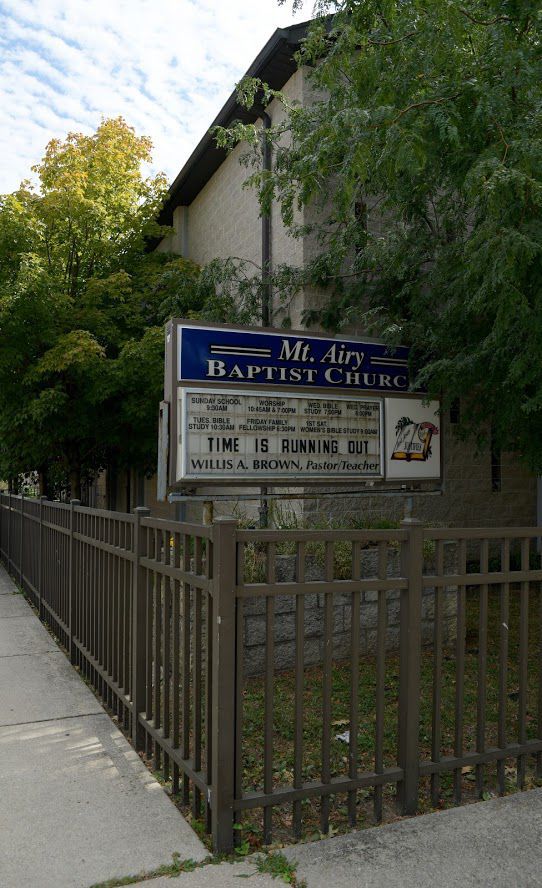 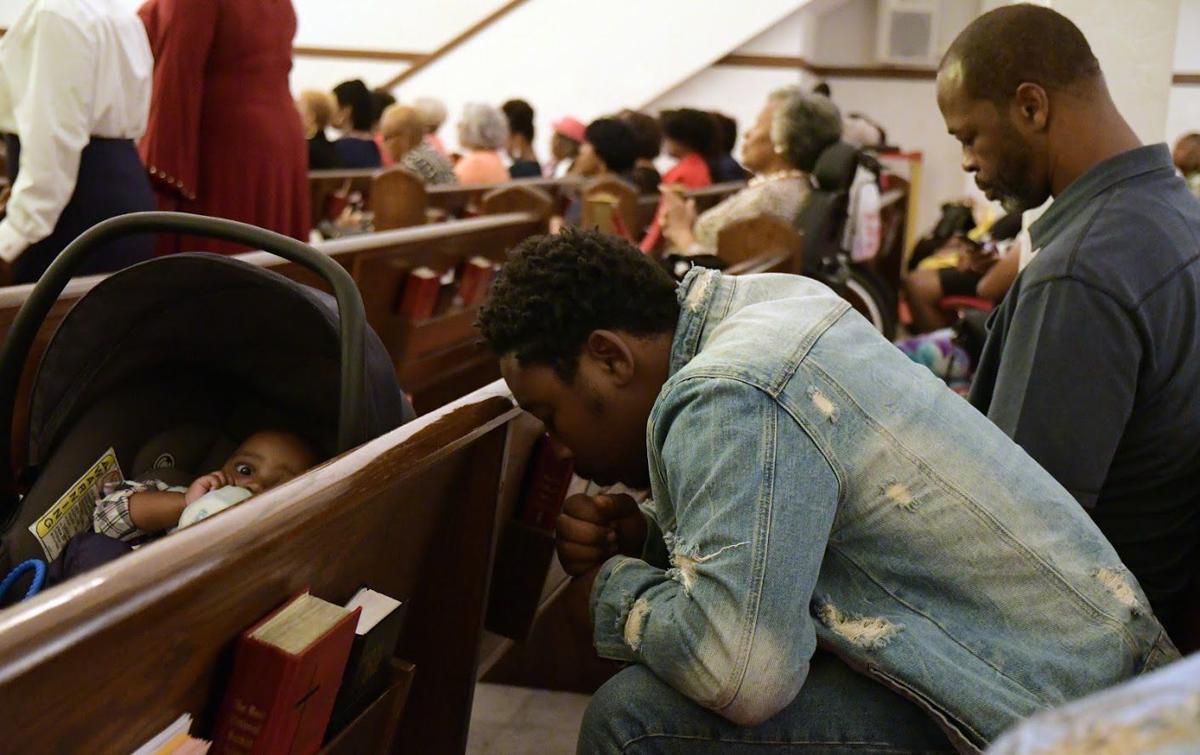 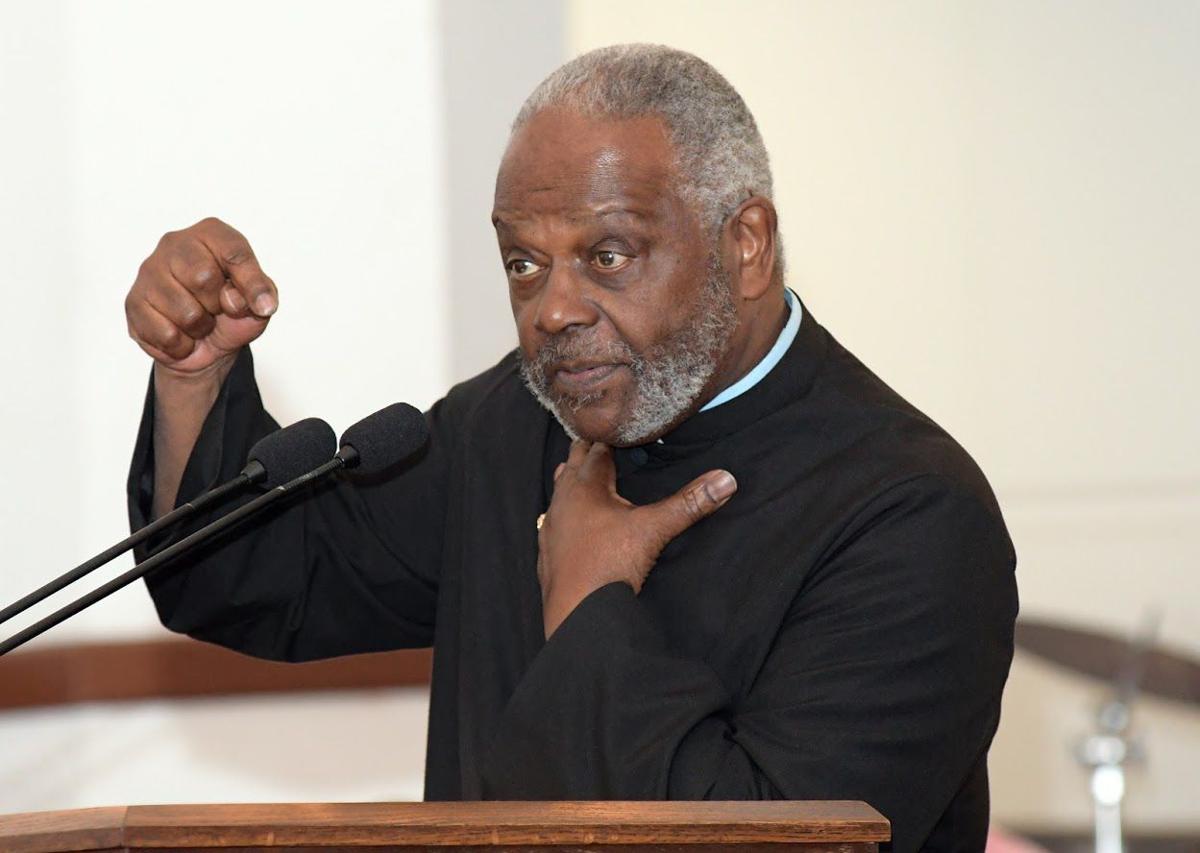 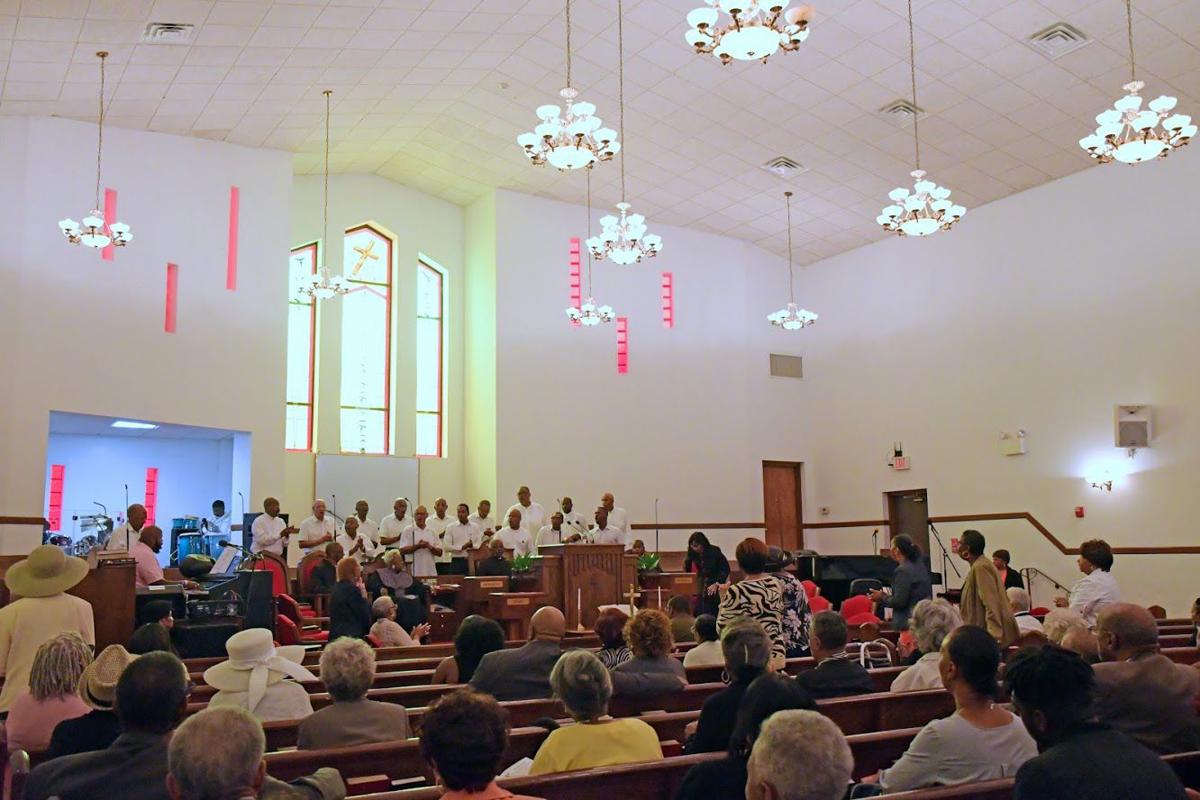 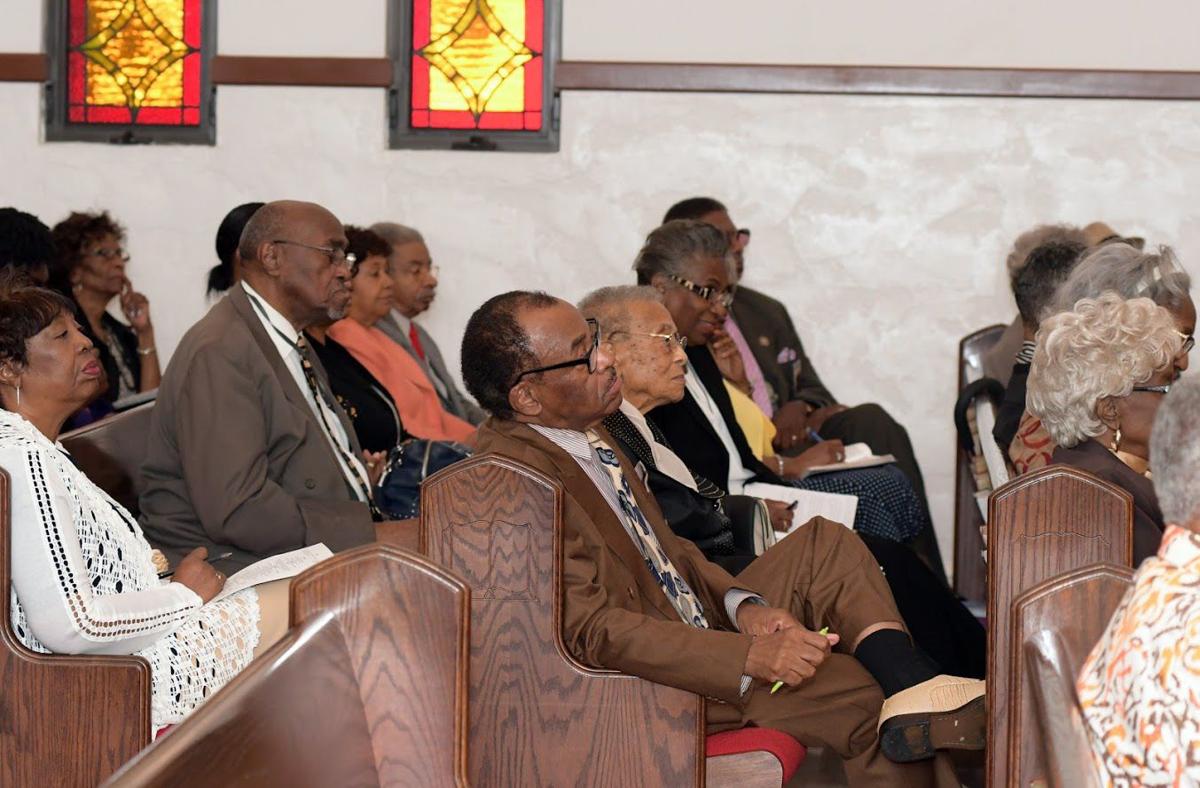 Mount Airy Baptist has earned a reputation for being a welcoming, supportive place where all are accepted.

Mount Airy Baptist has earned a reputation for being a welcoming, supportive place where all are accepted.

If you pass by many churches during the weekdays, their doors will be shut tight and the lights out. That’s not the case at Mount Airy Baptist Church, which has a vibrant congregation with lots of active ministries, services and events for its members and the surrounding community. In fact, the church is open almost seven days a week.

A family church that emphasizes love and the Bible’s demands that we serve one another, Mount Airy Baptist has earned a reputation for being a welcoming, supportive place where all are accepted.

For 36 years, Willis Brown has served as its pastor.

“It started with five or six people who responded to a newspaper article,” Brown said about the church’s history.

The newspaper in question, “The Leader,” published an article, actually an advertisement, inviting those who wanted to organize a Baptist church in Mount Airy to attend a meeting.

The solicitation was published on Feb. 22, 1972, and according to church history, the meeting took place in the home of Carla Blake and was attended by herself, Rev. Joseph Haggler Jr., Rev. Thomas Gilmore and Yvonne Stevenson.

“The rest is history and the Lord has blessed us to become a church affiliated with the Southern Baptist Convention and it’s been growing ever since,” said Brown.

Brown credits God for bringing him to Mount Airy Baptist and choosing him to lead the flock.

“I didn’t choose to become a pastor, I was called to be one,” he said.

“Mount Airy Baptist church family is the best family in the world,” he said. “They are loving people, caring people, hungry for the Word people, they don’t fight preachers, they support them. They take care of me. I wouldn’t want to pastor any other congregation other than the one that I have right now,” said Brown.

Going to church on Sundays is one thing, but Mount Airy Baptist Church isn’t a one-day-a-week type place.

“Our church is so organized to involve every member of the church to worship, evangelism, fellowship, discipleship, missionary work and especially the outreach ministry,” he said.

The church also regularly works with other churches and organizations to feed the hungry along with a men’s, women’s, youth and senior ministries.

“We just meet the needs of people as they arise within our circle of contacts,” Brown said.

Stephanie Johnson has attended the church for six years and had relatives who preceded her there.

“I have several relatives who have been going there for years and I just needed a change because I grew up Catholic and I needed a change,” she said.

Johnson decided to go where her relatives were and began attending the Baptist congregation and she loved what she found there and decided to join.

“It has a kind spirit, it has love and togetherness, it has warmth, all of those things,” she said.

Johnson stays busy at Mount Airy Baptist and participates in various ministries and organizations as a member.

“When there is a tragedy, whether it’s a death or something that happens to someone in the church, everyone pitches in and we make sure that we pray for them. We’re just warm and loving.”

This warmth and intimacy were an important factor in Johnson’s decision to join Mount Airy Baptist.

“I didn’t want to be in a mega-church. I want the pastor to know my name, know who I am and know my family. Those kinds of things cemented my choice to stay there. They are very welcoming.”

Deacon Wayne Garris, who has been a member for 28 years, says he and his family first visited the church on the invitation of someone who worked with his wife.

They went and they stayed.

“We went there one Sunday for Sunday service and I was kind of taken aback at how warm and welcoming everyone there was,” said Garris.

Garris said the pastor greeted everyone at the door after the service and it wasn’t lost on Garris that he knew everyone’s name.

“I happened to stop by on a Saturday and they were out in the yard cleaning the yard and he was out there and I said ‘Wow, the pastor of the church out sweeping leaves and cleaning up.’”

Brown invited Garris into his office and the two began talking like old friends. In fact, Garris said the conversation lasted about six hours. The two ordered sandwiches and talked until the sun went down.

“We were just talking, y’know. About myself, himself, what I think about life and I kind of really enjoyed that he took the time out of his schedule to sit and talk.”

Garris said he went home and told his wife and the couple continued visiting the church and began getting involved in the church’s activities.

“Everybody just welcomed us there, welcomed my children, my children started loving it there and meeting new friends and young people and we’ve been there ever since.”

Garris said that spending time with members of the congregation, personally rolling up his sleeves to clean and do other chores needed at the church, visiting members who are sick and shut-in, is nothing new to Brown.

In fact, Garris said, you’ll find him at the church almost anytime of day studying, preparing his sermons, counseling someone, teaching or engaging in some other church activity.