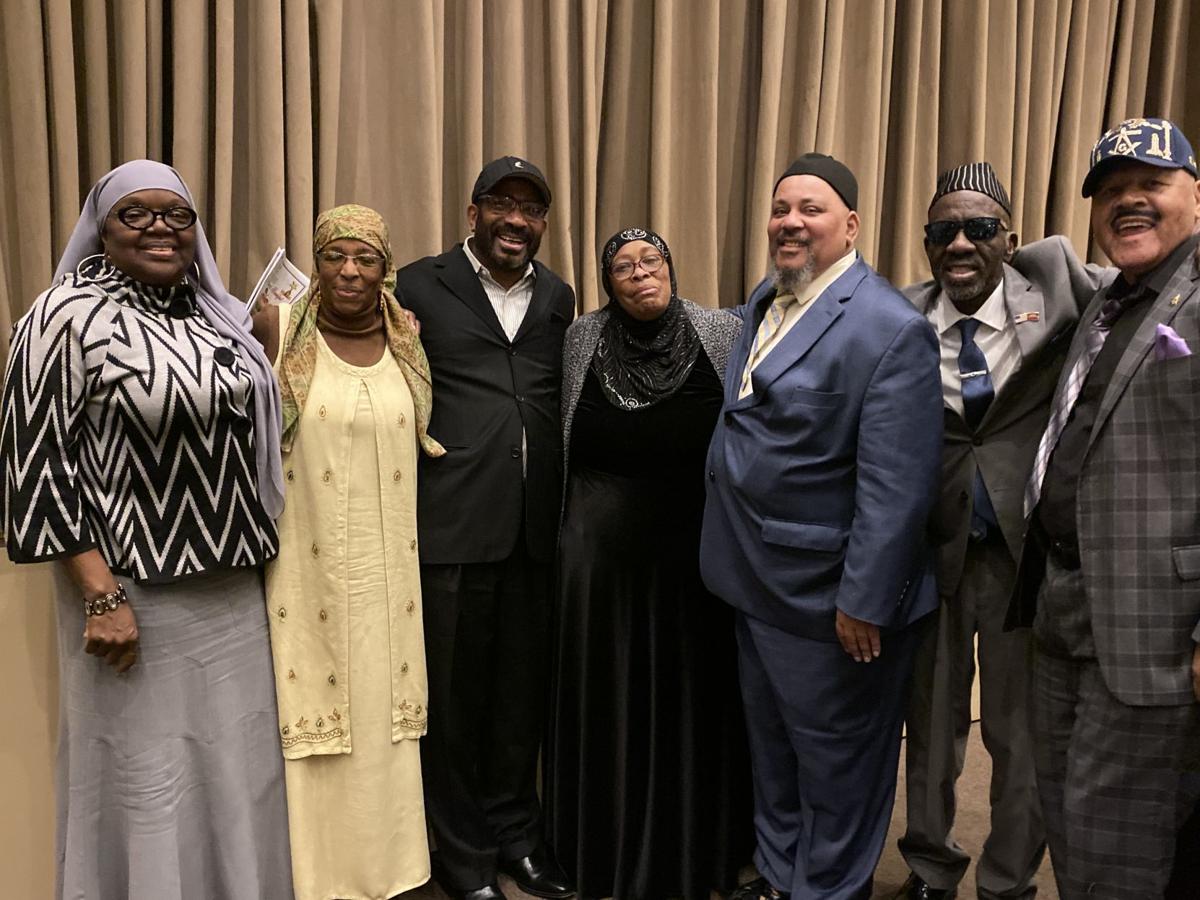 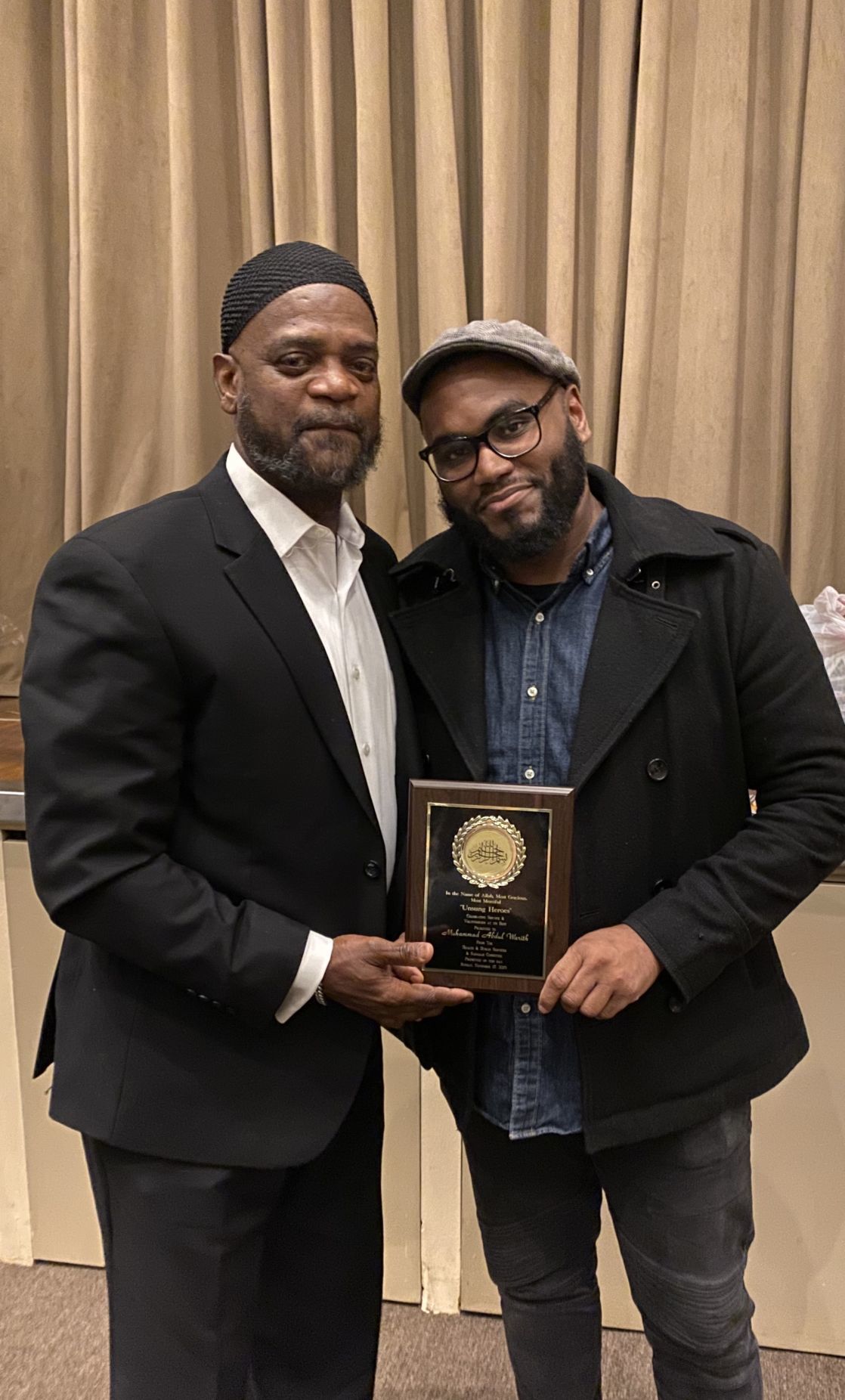 Masjidullah honored a group of community leaders for their charitable efforts and service at its annual Unsung Heroes Breakfast on Sunday.

Organizers said 250 community members supported the event, held to fundraise for Masjidullah’s 20-year-old emergency food program, which feeds senior citizens, women with children and anyone else in need.

“We honor people who help people. The Unsung Heroes Breakfast is the major fundraiser that helps offset the cost of purchasing food we give away free of charge. This past year, we have seen a significant increase in the number of requests for food assistance,” said Gaye Na’ilah Johns, an organizer for the breakfast and food cupboard. Johns added that the food program serves people all across the city and that “98 percent are non-Muslim. They also feed a group of about 10 undocumented African immigrants.

“For years, I have been donating food to those programs that Masjidullah utilizes...,” said Samir Muhammad, a Co-founder of Masjidullah. I have been one of the main supporters and I’ve upgraded, so I’ve given a little more and put them in touch with other organizations. Plus, I do some things for the wider community. The dedication for me doing things is for the sake of God and the community. When you give and do good, God rewards you. We are all supposed to help our fellow man.”

Rashid, COO of the, Nicetown CDC, was honored, among other efforts, for the work she has done through the organization, which reaches Nicetown and four other neighborhoods through supportive services, affordable housing, commercial corridor revitalization, land management, arts and culture, youth activities, public health and safety.

One of their latest efforts is the $9.5 million Barrett Playground Rebuild Project in Logan, currently in the preliminary phase.

“I really was humbled to learn I was being honored, especially in light of my fellow honorees. I was and still am so thankful that they thought of me in that company. My work at the Nicetown CDC has been amazing — challenging at times and yet very fulfilling for me as a woman and a community developer,” said Rashid. “The Nicetown CDC not only builds developments, we build people. Whatever I have achieved has not been all me- I have been taught by the masters and work with great teams that know how to get it done. Since our inception, the Nicetown CDC has secured and leveraged nearly $100 million in neighborhood investment.”