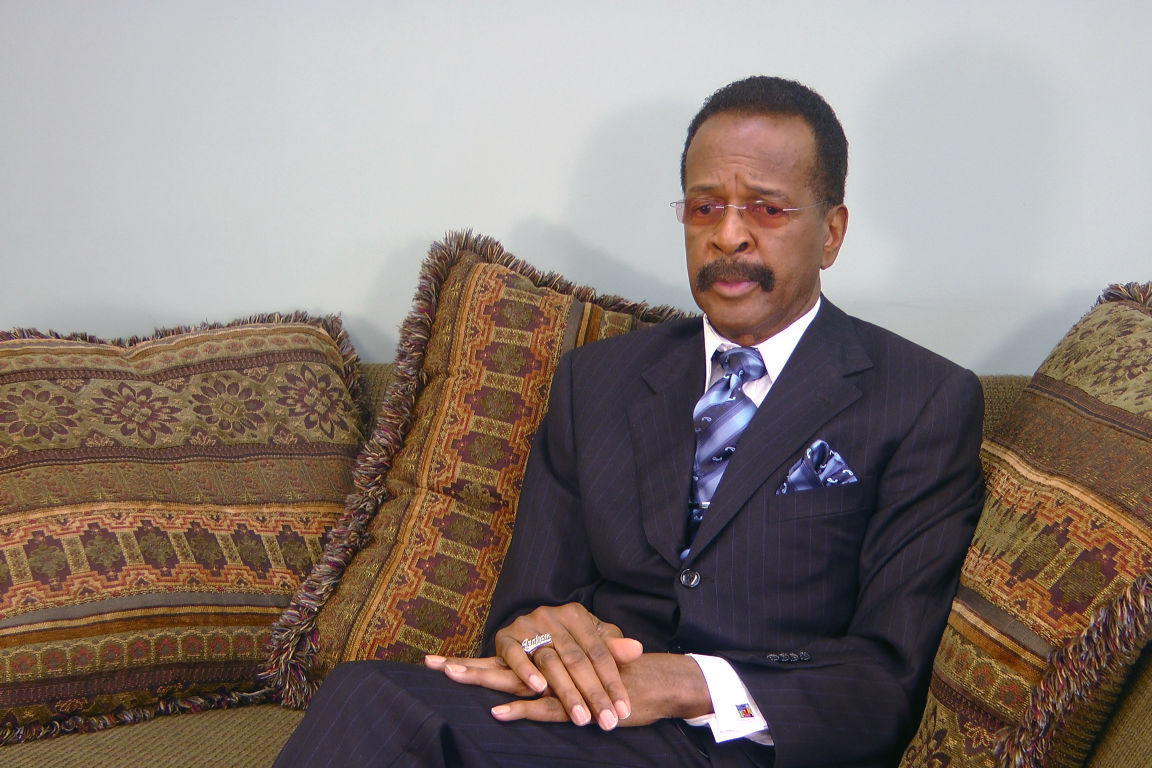 Larry Graham, a famous bassist and longtime friend of pop megastar Prince, said the artist found “real happiness” in his faith and could stay up all night talking about the Bible. Graham said when Prince became a Jehovah’s Witness later in life it changed the star’s music and lifestyle. — AP Photo/Jeff Baenen 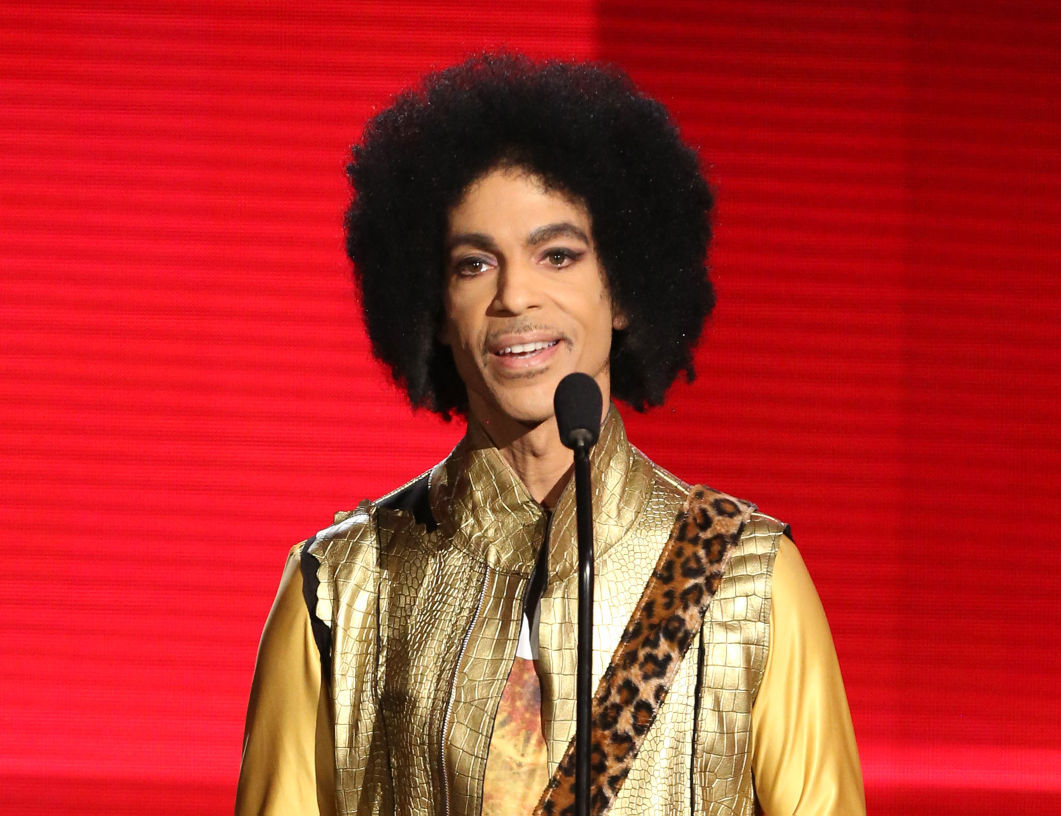 According to Larry Graham, Prince made music and lifestyle changes after becoming a Jehovah’s Witness. — Photo by Matt Sayles/Invision/AP, File

Larry Graham, a famous bassist and longtime friend of pop megastar Prince, said the artist found “real happiness” in his faith and could stay up all night talking about the Bible. Graham said when Prince became a Jehovah’s Witness later in life it changed the star’s music and lifestyle. — AP Photo/Jeff Baenen

According to Larry Graham, Prince made music and lifestyle changes after becoming a Jehovah’s Witness. — Photo by Matt Sayles/Invision/AP, File

MINNETONKA, Minn. — Music megastar Prince was known for throwing parties that stretched into the wee hours of the morning, but his faith and the Bible could also keep him gabbing until sunrise, according to his longtime friend and “spiritual brother,” bassist Larry Graham.

Prince, who died last month at 57, became a Jehovah’s Witness later in life, and that helped shape his music as well as his lifestyle, according to Graham, who first met the star decades ago and became a confidante and tour mate.

Prince would knock on doors, talk with visitors at his studio-compound Paisley Park in suburban Minneapolis and even share his faith with small groups after a show, said Graham, the 69-year-old bassist best known for playing in the funk band Sly and the Family Stone and with his own group, Graham Central Station.

Graham said Prince was a private person who didn’t discuss his health issues openly. He said he saw Prince three days before he was found dead at Paisley Park and that, besides recovering from a cold, he seemed “pretty normal.”

A law enforcement official has told the AP that investigators are looking into whether Prince died from an overdose and whether a doctor was prescribing him drugs in the weeks beforehand. The official has been briefed on the investigation and spoke on condition of anonymity because he wasn’t authorized to speak to the media.

The two met while playing separate shows in Nashville, Tennessee, in the mid-1990s and Prince asked Graham, who was a Jehovah’s Witness, to come on tour with him. Graham said Prince was deeply interested in the Bible and they would talk about it for hours.

“He asked me questions every day, every week — sometimes we would bring up the sun talking about the Bible,” he said.

Later, Prince asked Graham if he would move to Minnesota to continue teaching him about God and his faith. He accepted, and Graham and his family relocated from Jamaica, where they had been teaching Bible school.

Prince’s interest in the Bible grew and eventually he came to the conclusion that he, too, wanted to become a Jehovah’s Witness, Graham said. Later, Prince began worshipping at a Kingdom Hall just outside Minneapolis. Graham said he considered Prince to be his “spiritual brother.”

It was important to Prince, like many artists, to give his fans joy with his music, Graham said. But the most important thing to him was not just giving people a “temporary feeling” from a record or album but being able to share scripture, he said.

“His joy — his biggest joy — was sharing the hope of everlasting life,” Graham said. — (AP)