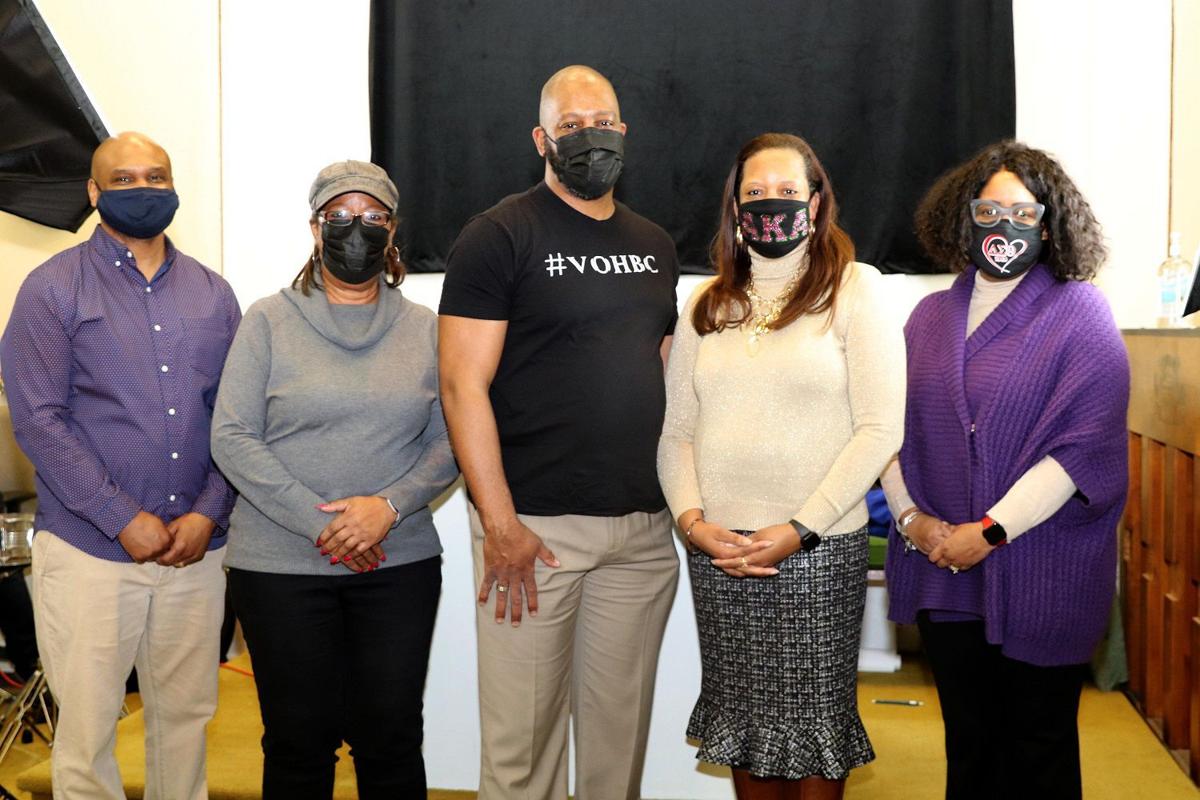 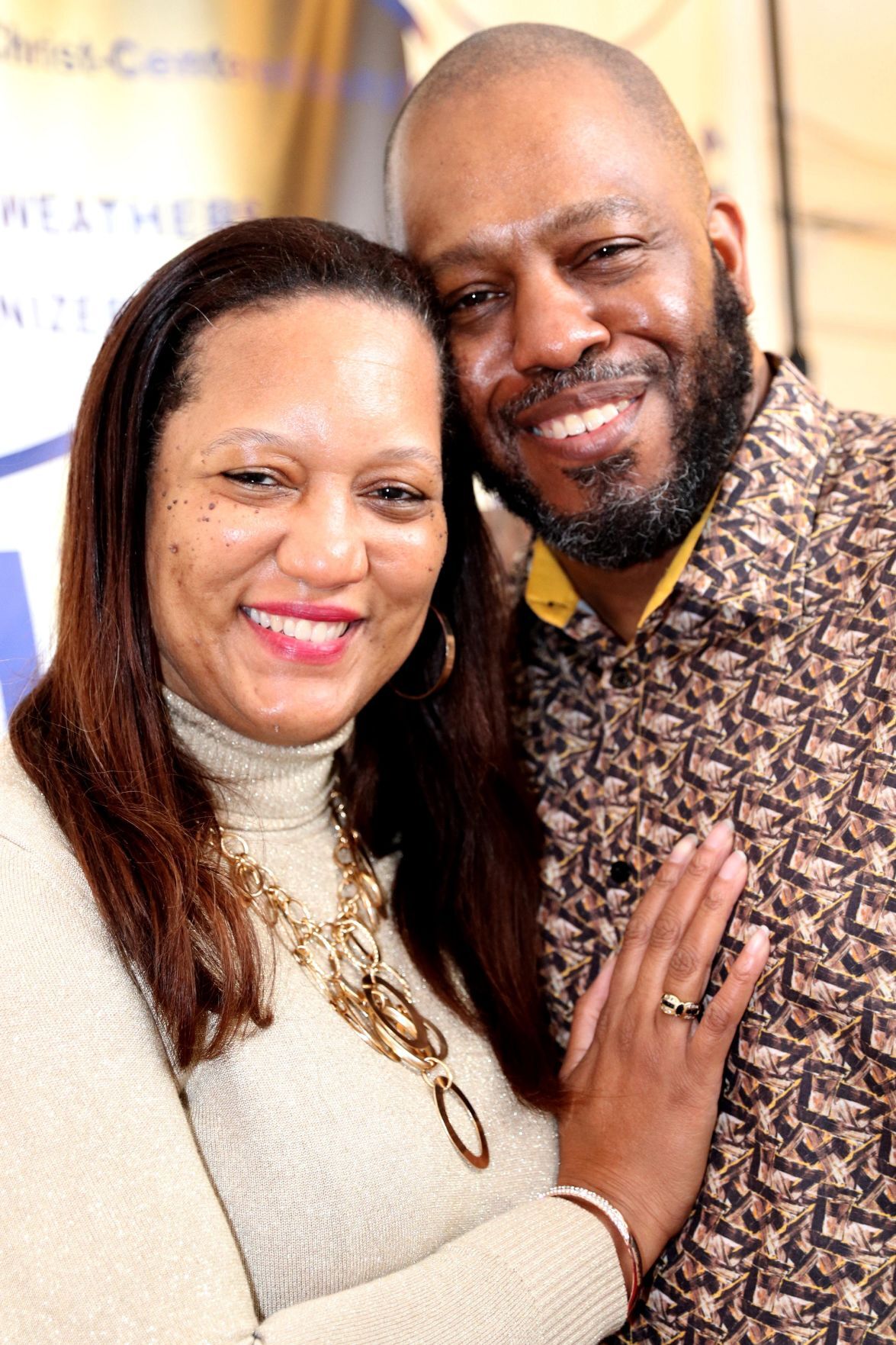 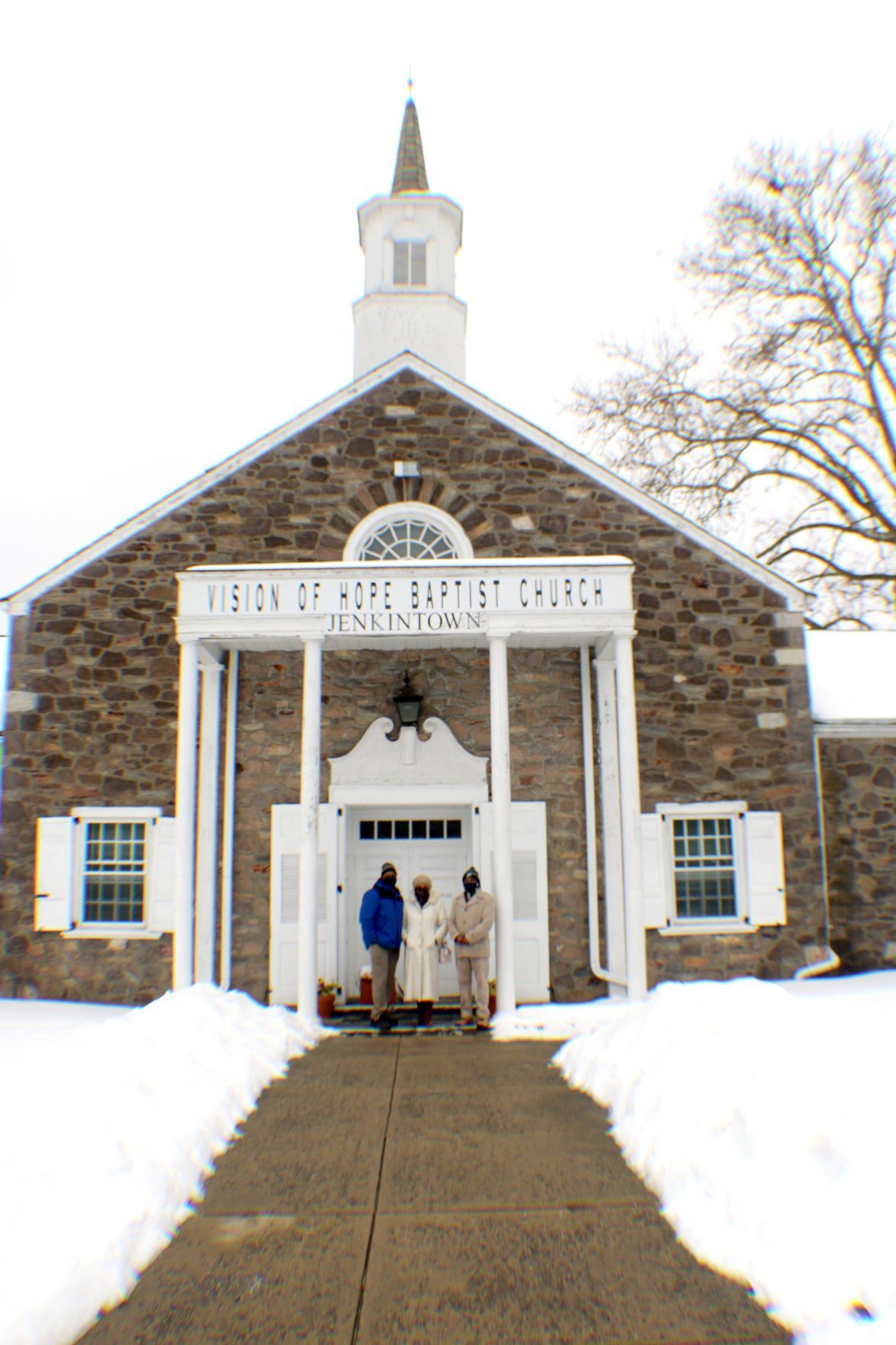 Vision of Hope is located at 908 West Ave. in Jenkintown. 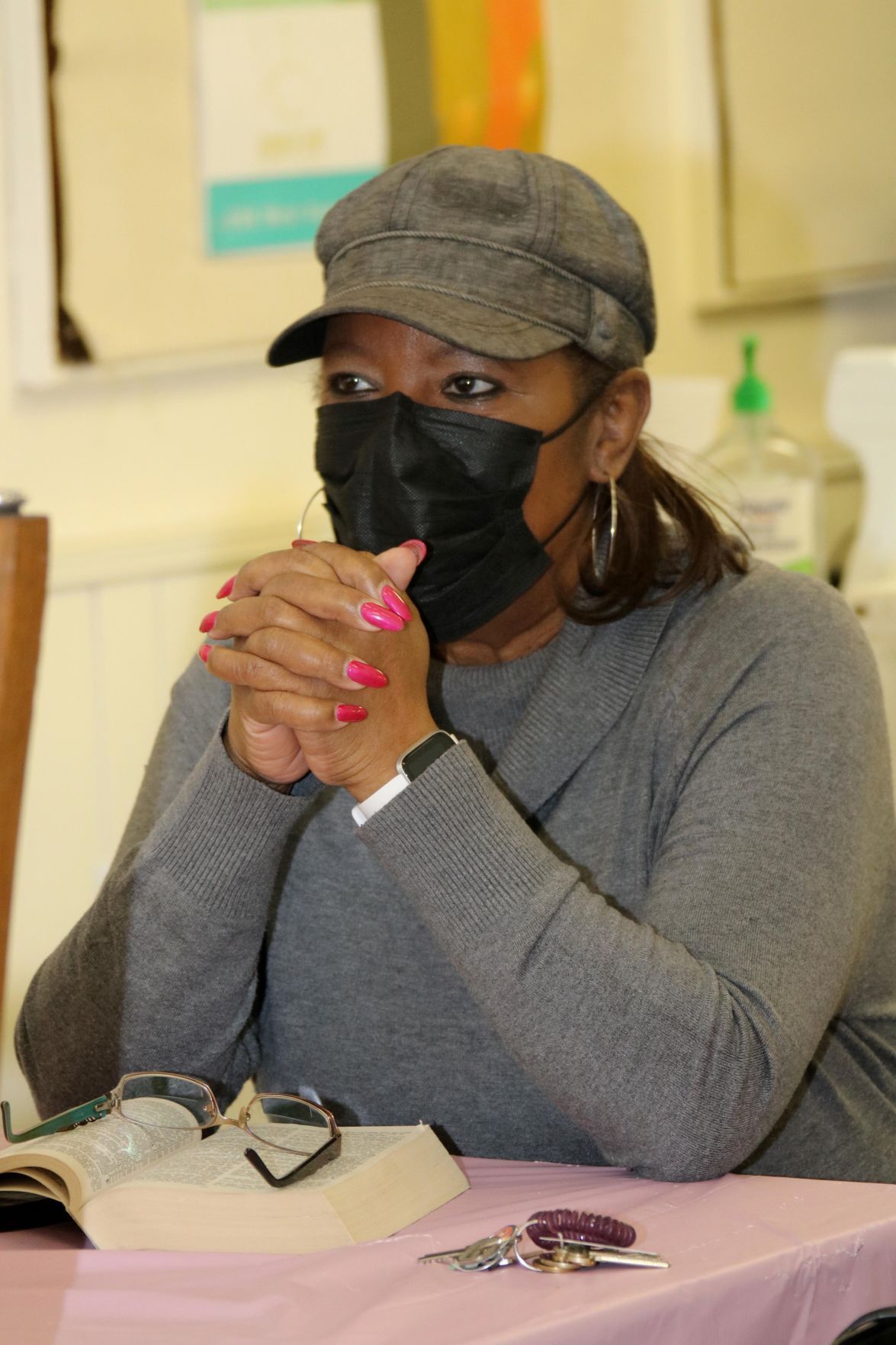 Valerie Poole worships during the service. 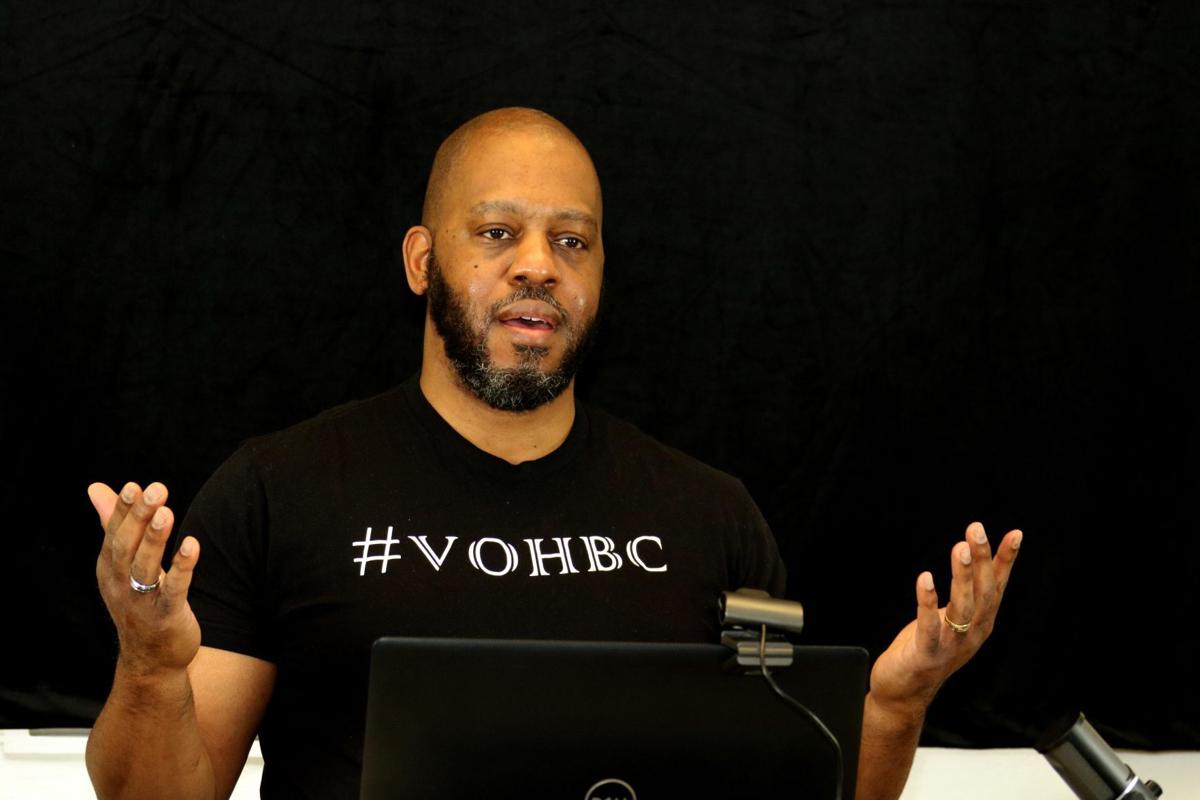 Vision of Hope is located at 908 West Ave. in Jenkintown.

Valerie Poole worships during the service.

Like many churches, Vision of Hope Baptist Church in Jenkintown has experienced adjustments but is fortunate to remain open.

Wayne Weathers, the head pastor of Vision of Hope, calls his congregation his “sheep” and admits the pandemic has made it harder to look out for his members.

“When members walk through the door, as a shepherd I can tell by their demeanor if they are going through something. Some may call and some may not. It’s really trying to figure out how they are doing without seeing them.”

Vision of Hope Baptist Church was founded on Nov. 30, 2014, in North Philadelphia. Weathers has served at Vision of Hope for four years.

“When I came to Jenkintown, I was really coming into a new setting learning what are the needs,” he said. “Going in, learning the needs, building relationships. The needs in the city are similar to the needs in the suburbs.”

Weathers has learned the landscape of Jenkintown and how to do ministry differently. Trying to meet his new neighbors where they were, he sought out various Starbucks in his new neighborhood and decided to start a workshop called “Coffee & Conversations.” The following Sunday, Weathers and his team brought the idea to his congregation, where they discussed issues that not only affect the Jenkintown area but the world.

Dawn McCray, a member of Weathers’ previous church, followed him to Vision of Hope because of his sermons.

“I knew what good preaching was, and I know what it meant to study under a good pastor, and that’s what I was looking for,” said McCray.

Her urgency to keep visiting led her to another calling.

McCray, who has been a member at Vision of Hope for only two years, took on a volunteer position at the church after attending a retreat held by Weathers. As treasurer, McCray and Valorie Poole managed the church’s finances and dedicated about 10 hours of service a week to Vision of Hope.

When describing Weathers, McCray said, “Weathers knows his sheep, he knows his flock.” She said this is a trait Weathers and first lady Benita Weathers have in common.