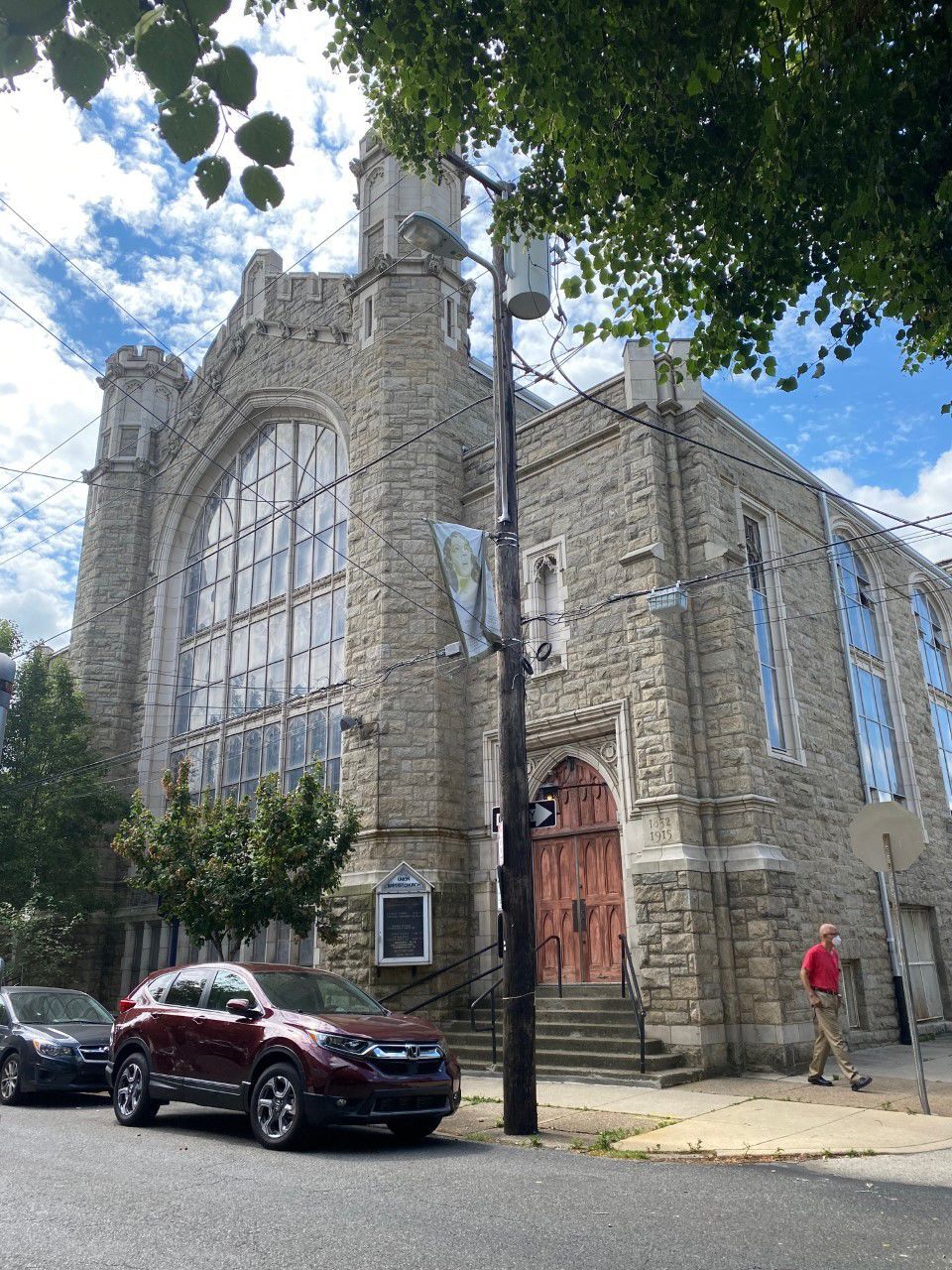 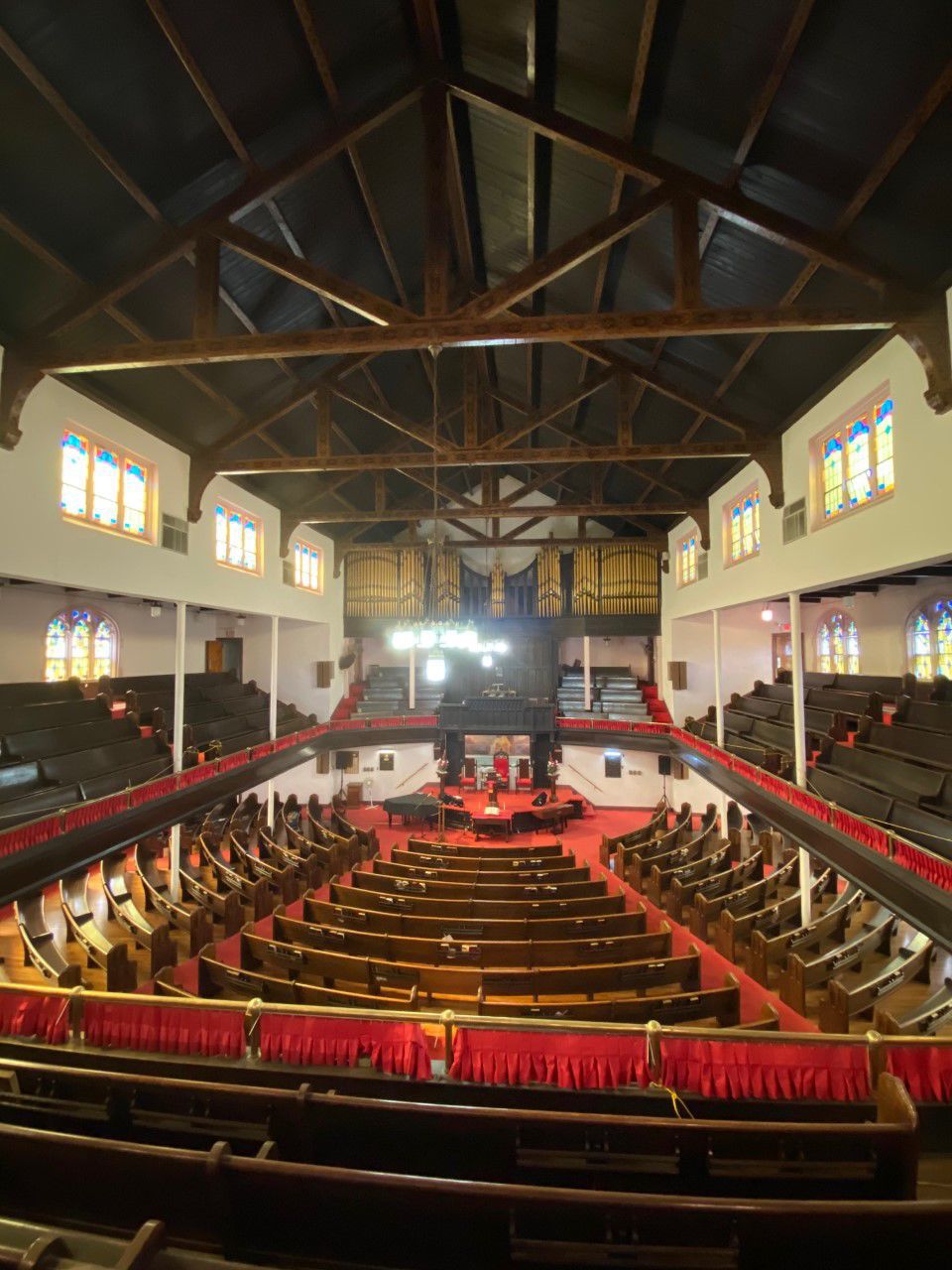 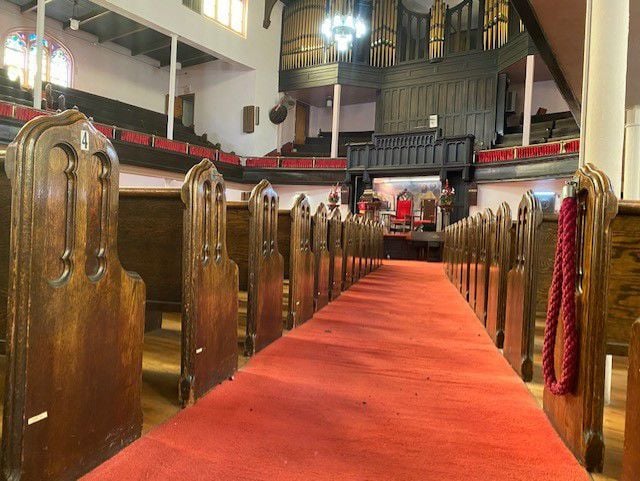 Because of COVID-19, the pews at Union Baptist Church are empty. 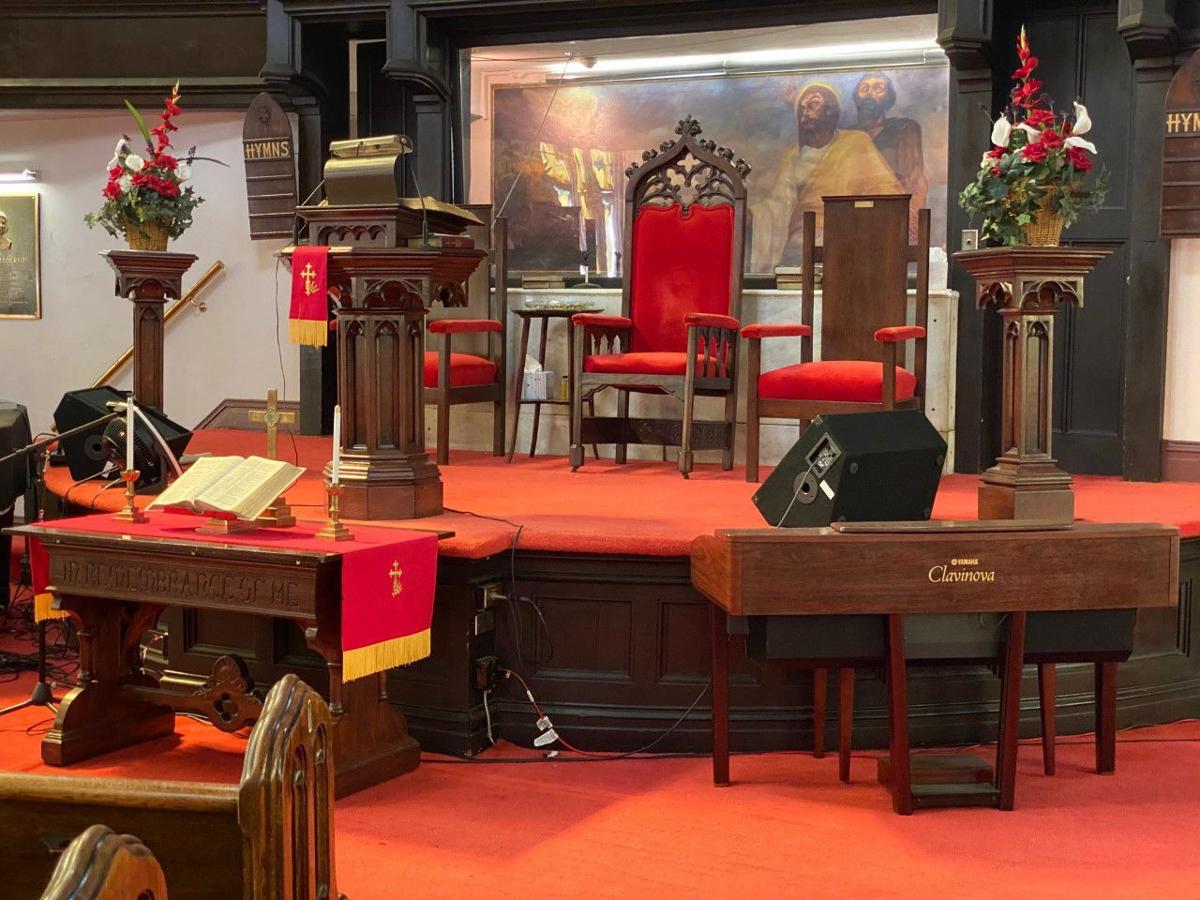 A view of the Union Baptist Church pulpit. 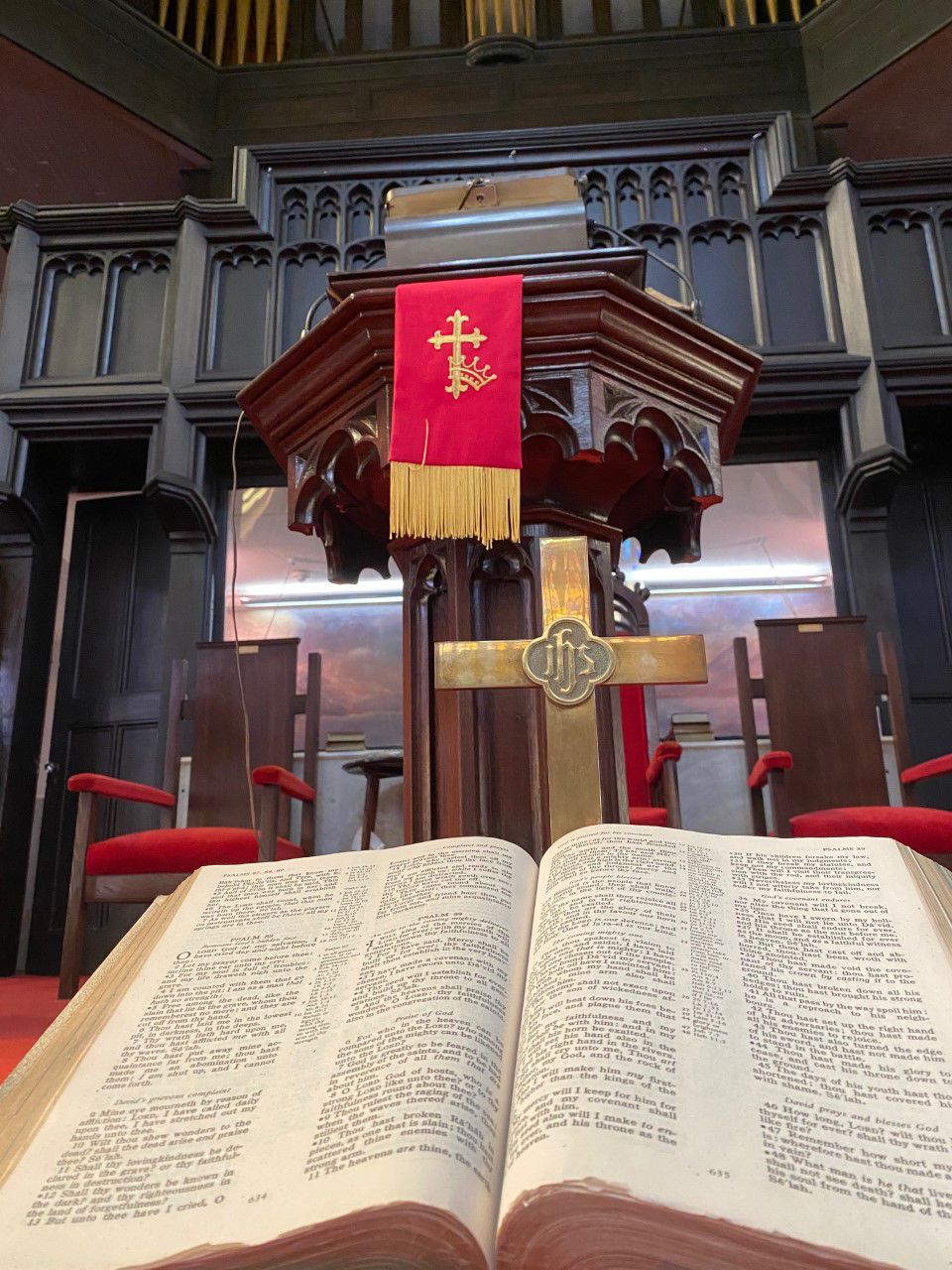 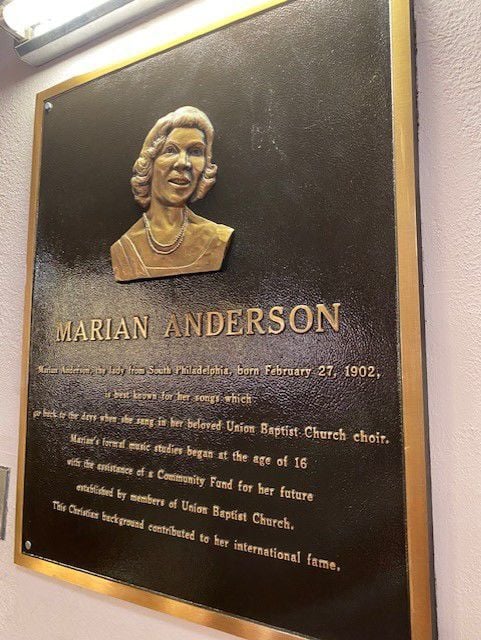 Union Baptist Church was once home to the late great Marian Anderson. 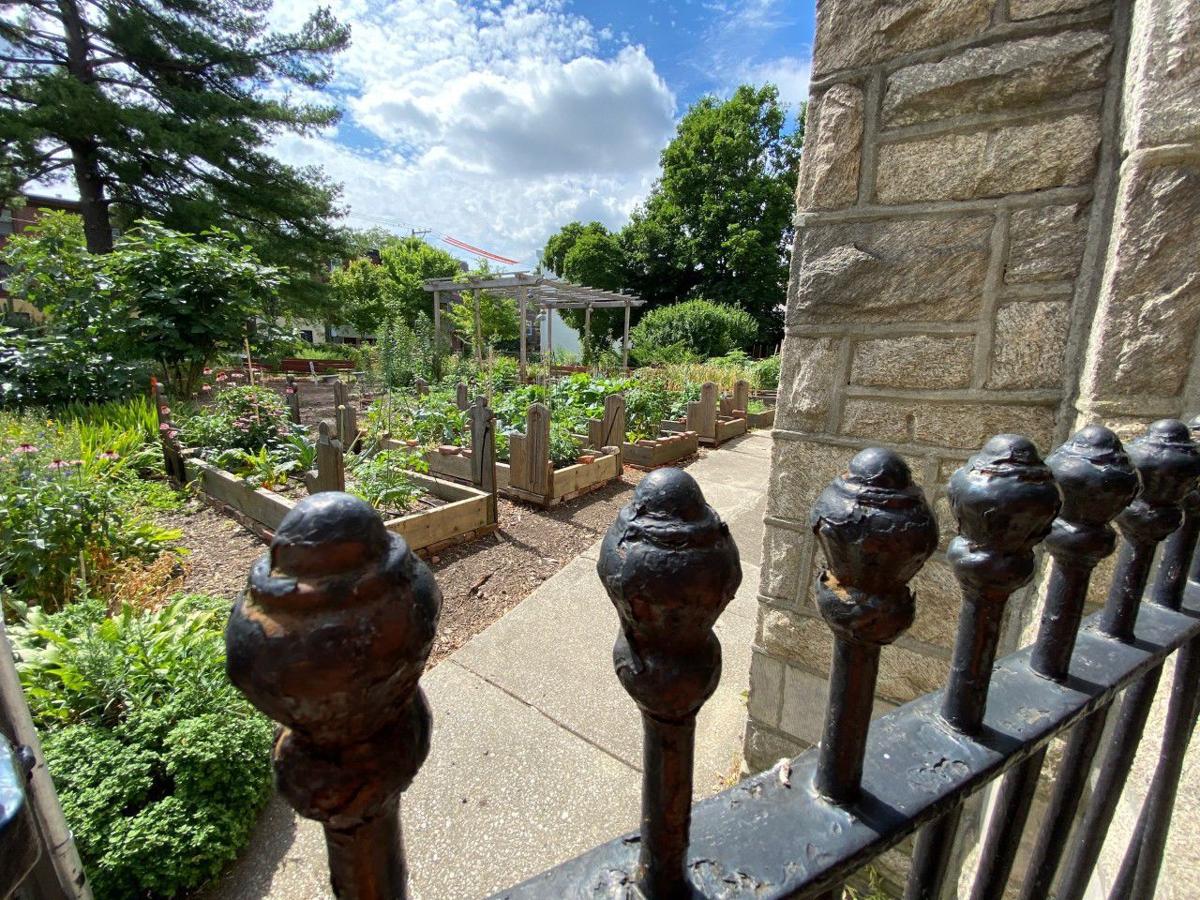 A garden grows on the grounds of Union Baptist Church. 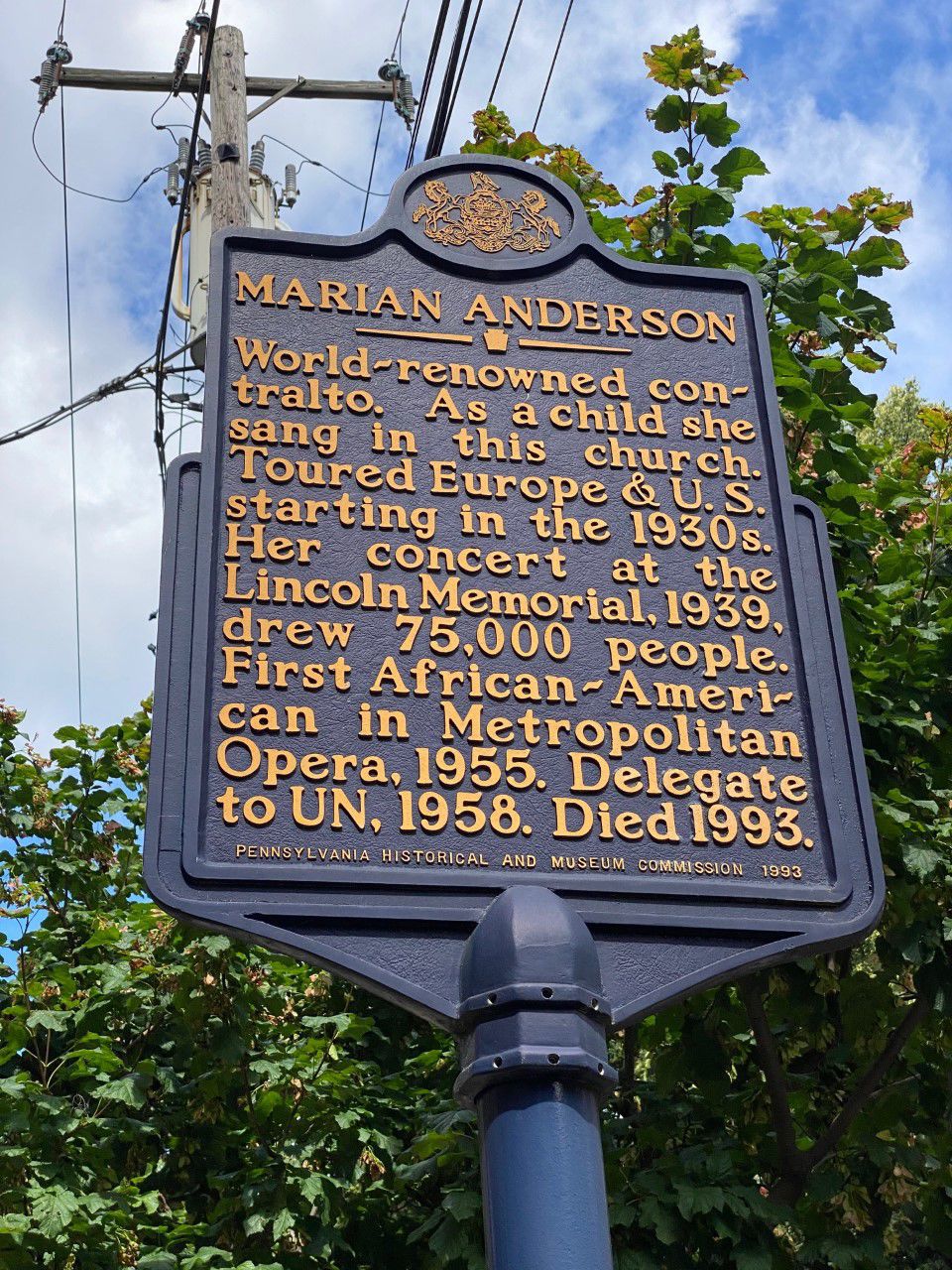 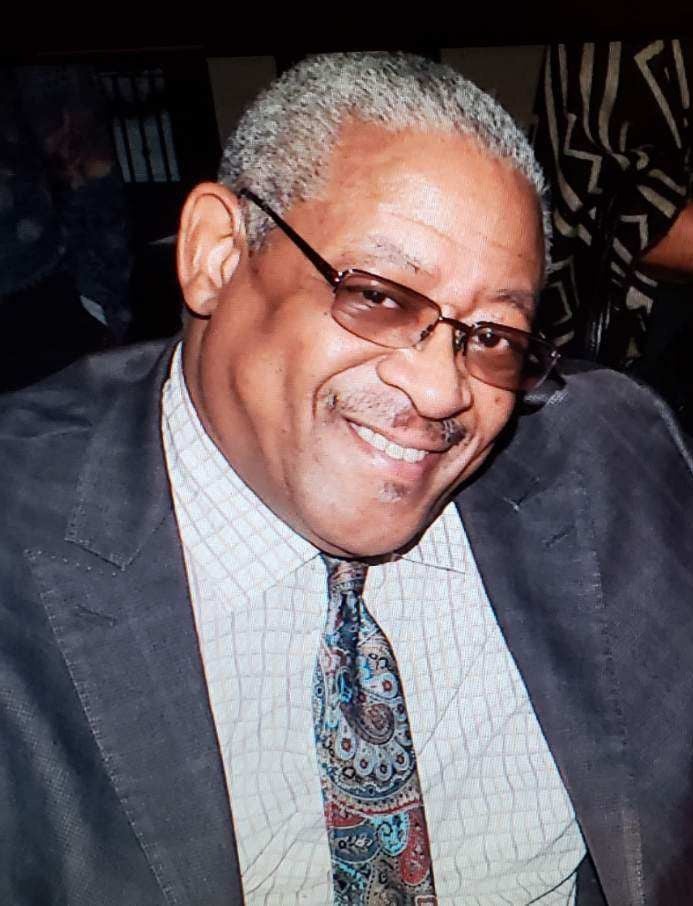 The Rev. Donald West is pastor of Union Baptist Church.

Because of COVID-19, the pews at Union Baptist Church are empty.

A view of the Union Baptist Church pulpit.

Union Baptist Church was once home to the late great Marian Anderson.

A garden grows on the grounds of Union Baptist Church.

The Rev. Donald West is pastor of Union Baptist Church.

Union Baptist continues to strive during difficult times. The South Philadelphia church located at 1910 Fitzwater Street, held its Sunday service virtually through Zoom. Led by its pastor, the Rev. Donald West, Union Baptist Church is surviving the pandemic with the help and love of its members and dedicated congregation.

The service opened up with the singing of “Better than Blessed.” Pastor West then had a message of hope for the virtual congregation.

“But the reality is, is that God calls it all to work together for our good because he has the masterplan for our lives and all of his creation. We need to be excited about that reality because he knows what we need and has.”

Union Baptist Church church was founded by the Rev. Daniel Scott in 1832. It’s now 188 years-old and has survived many trials. In its latest problem, Union Baptist finds itself using faith to navigate through a pandemic.

“This is not just a virus,” West said. “ This something only God can cure. In Africa, where locusts were swarming, nobody can do anything about that. We have turned away from God and God is getting our attention. If we turn our attention to God, God always heals and delivers. Amen!”

West read from Philippians 2:5, preparing his congregation to overcome the obstacle of the world. He delivered his message during the 4th of July weekend, a deadly weekend for Philadelphia that ended with seven deaths and 30 shootings. His message called for parishioners to be obedient to God.

“When we are obedient to the word of God, things happen and things are happening more than what meets the eye,” he said. “When we begin to obey God we usher into the word of God. There are things that are going on that you can’t see. In verse 13 it says it is God who works. Whatever is going on and however it works out, it is God working it out.”

“If God decided to reboot this thing and call us all into glory, I’m ok with that too,”