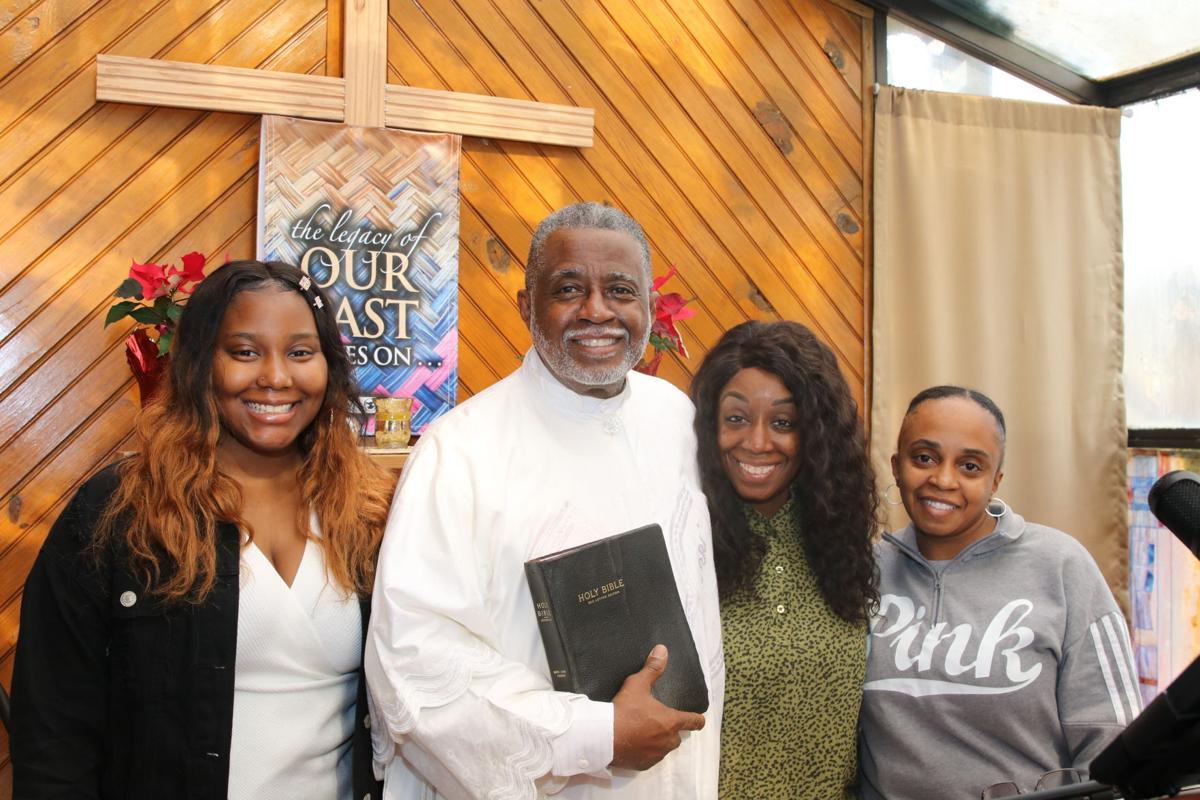 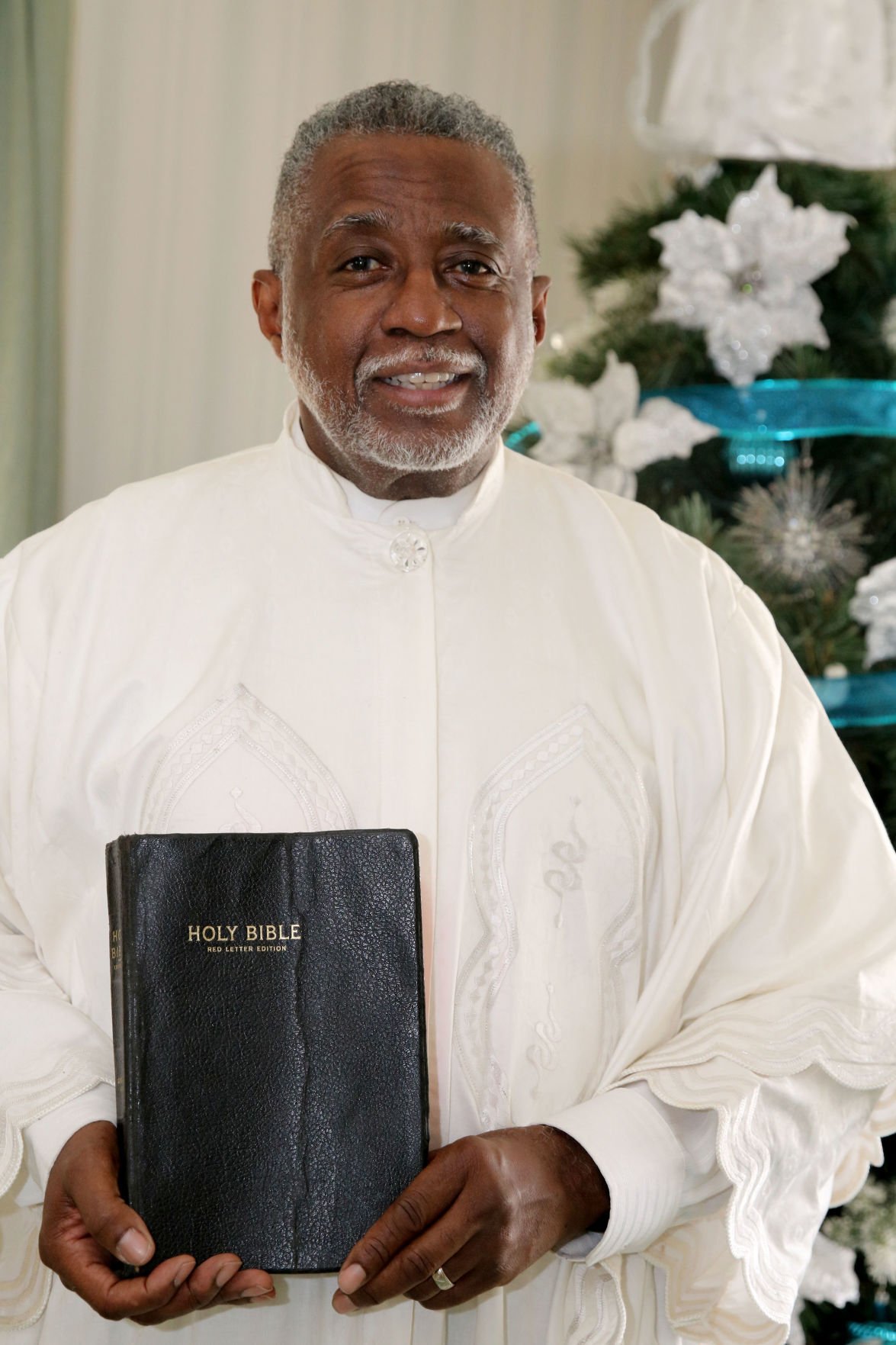 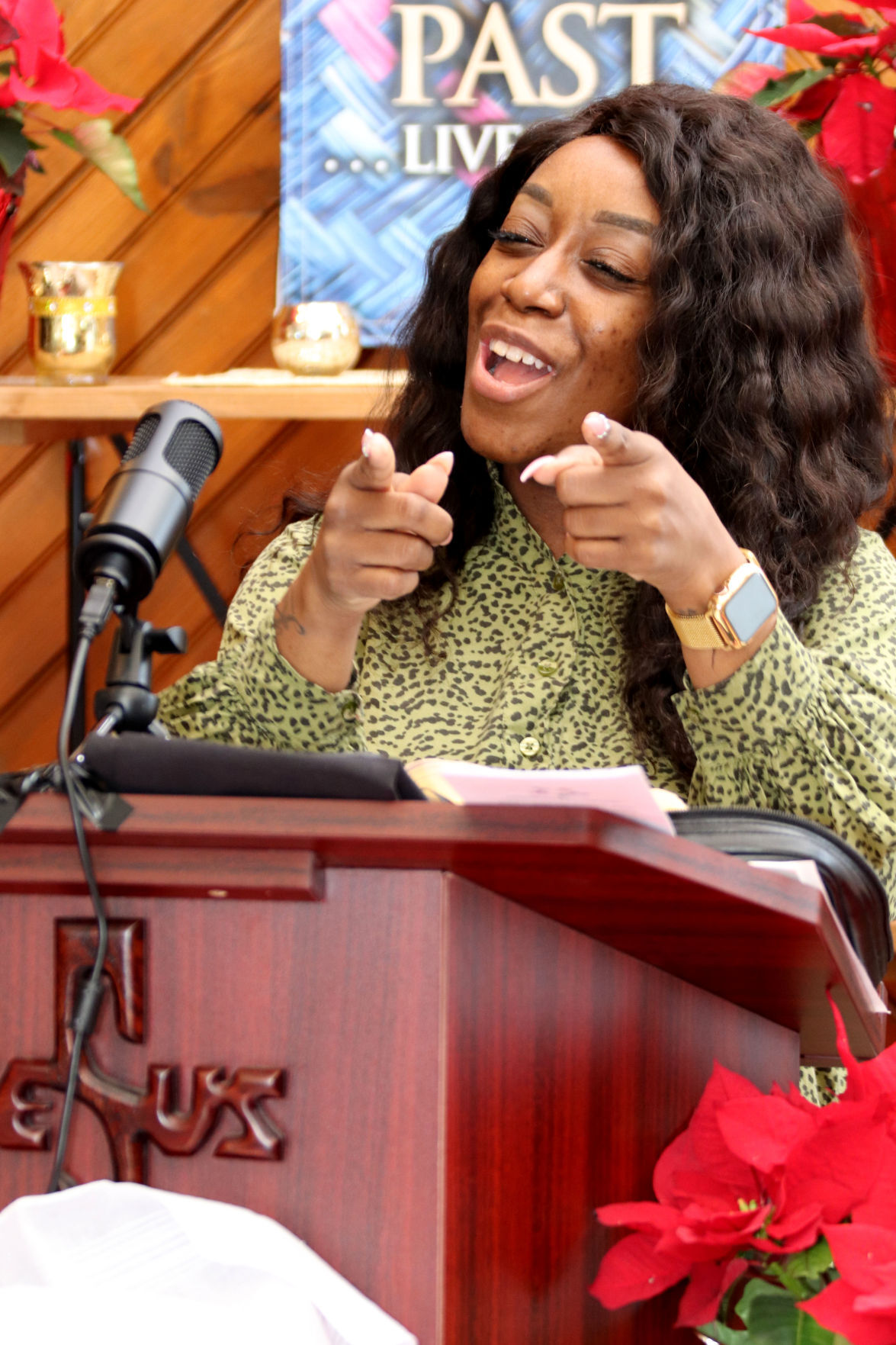 Sis. Karen Sparkman joyously brings a ministry of music to the Facebook congregation. 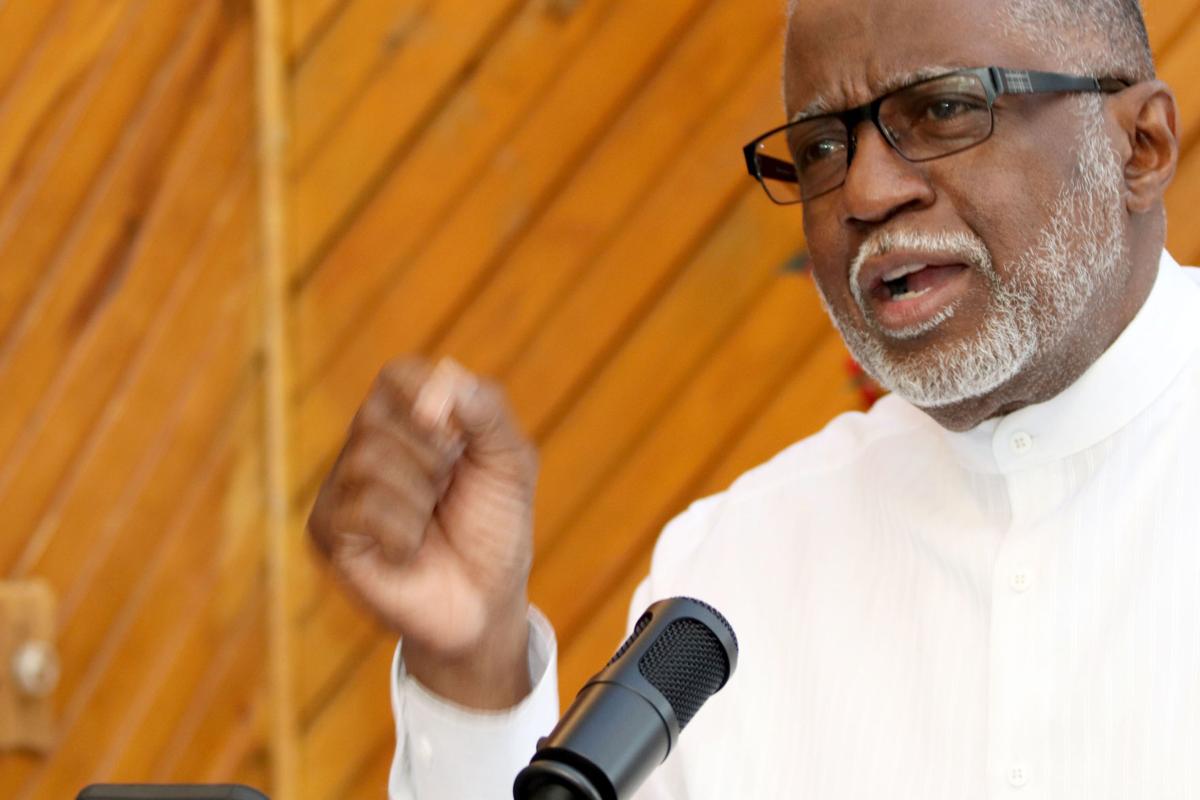 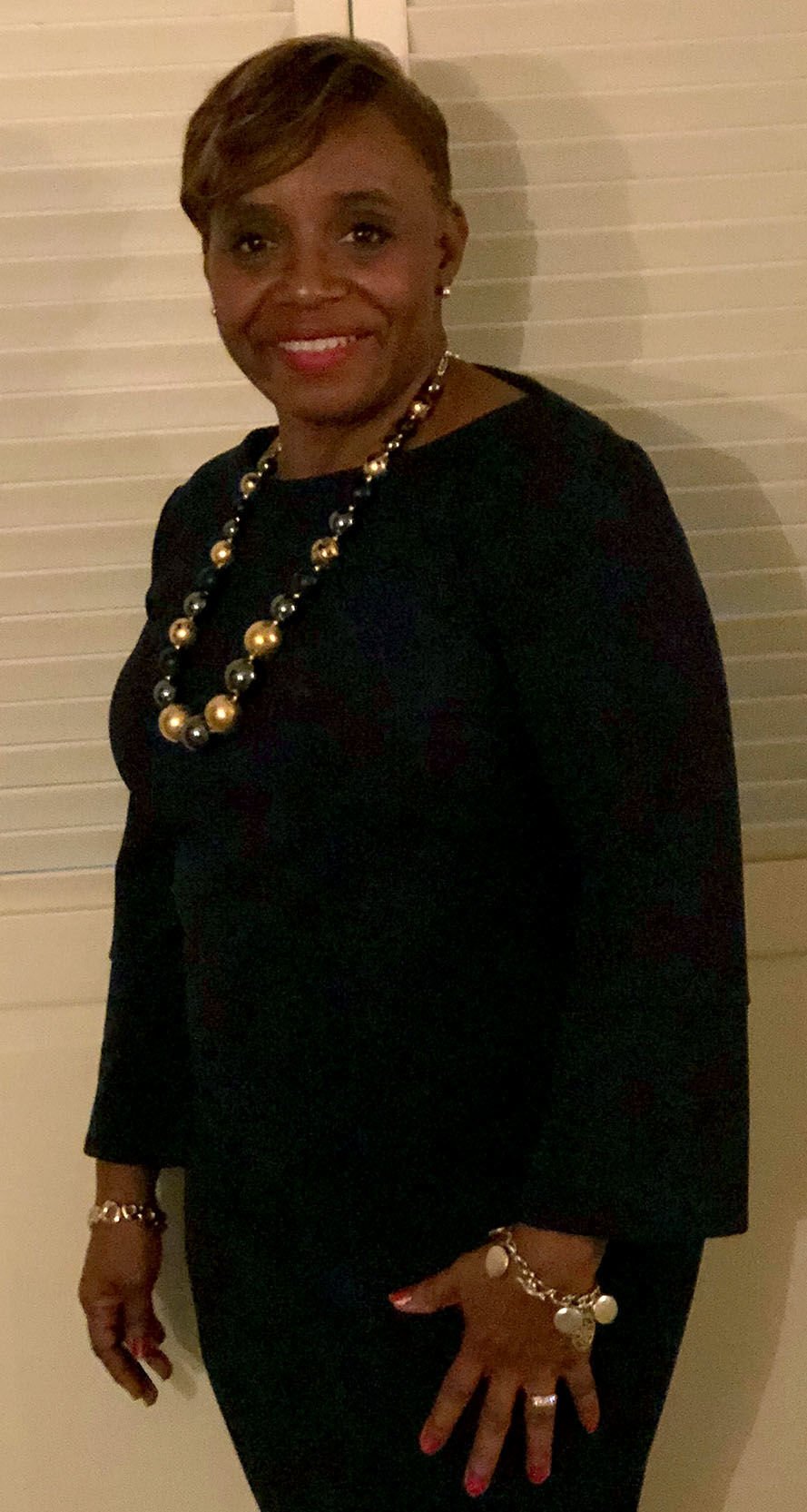 Sis. Karen Sparkman joyously brings a ministry of music to the Facebook congregation.

Shiloh Baptist Church will be celebrating 179 years in service in September. The church is located at 2040 Christian St. in South Philadelphia. The Rev. Edward Sparkman has been the pastor of Shiloh for the past 25 years.

Associate Pastor Lisa Weaver, who was raised in Shiloh, returned 15 years ago, with intentions of visiting the church she once called home.

“I felt the need to go home,” she said. “And I went home. After Pastor Sparkman came to the church, I went to visit and never left.”

Weaver said she does not regret her decision.

“He’s a servant leader,” she said. “He leads with his heart through the word of God. He does not do anything or expect anything you do that he has not done.”

Rev. Sparkman was born and raised in Philadelphia. He studied civil law at Howard University and has spent the past 42 years working as a lawyer focusing on real estate, non-profit, and creditor relations. Sparkman studied theology at Eastern University.

First lady Verona Sparkman, known to many as Rona, was diagnosed with ovarian cancer in June. On Sunday, Pastor Sparkman’s message to congregants was to focus on the good because the best is yet to come. Before first lady Sparkman was diagnosed, she and Pastor Sparkman would call members to check in on them.

“Sometimes we do not realize that tragedies or troubles come to bring us closer to him, and sometimes it is done through the family,” the pastor said.

Sparkman added that sometimes being there for family members during tragic times can be a blessing.

“Even though I didn’t love traveling. I understand it’s important to be around someone who needs you the most,” Sparkman said.

His wife’s illness has shifted his focus.

Sparkman said: “It helped to direct my messages and shift my focus to stop talking and complaining about the pandemic and start asking what is this saying to me?”

A recent Sparkman sermon came from 1 Corinthians 2:9-11. In his prayer, Sparkman asked the Lord to remind his people that the best is yet to come.

“Oh God, we are so afraid,” he said in prayer. “We are in a pandemic. Our nation is in turmoil, and we do not know what is going to happen, but when you say that the best is yet to come, that gives us something to look forward to.”

Shiloh Baptist Church has been utilizing Facebook to host Sunday services, and conference calls for those unable to login online. Since Shiloh caters to an older congregation, Weaver said the pandemic has forced elder members to use technology and social media.

“One of our members is 83 years-old. She has a laptop and learned how to use Facebook,” Weaver said. “If it had not been for the pandemic, they would have [not] messed with a computer.”

Sparkman is proud that his older members have adjusted to using online services to receive the works of God. He hopes to open up his church later on in 2021. When he’s able to confirm a date, church will resume once the building as been deep cleaned and sanitized.

COVID-19 has taken many lives across the nation and Sparkman is leaping at the opportunity to receiving a vaccination once it becomes available to the public. Sparkman does not plan to convince his members to take the vaccine but encourages them to educate themselves about the vaccine.

“If you ask God for help, look towards the help and not the harm,” Sparkman said.